Who is Jack Whitehall?

Jack ‘Peter-Benedict’ Whitehall is a comedian, actor, presenter as well as a writer. He is best known for his performance in Bad Education (2012-2014) as Alfie Wickers and Fresh Meat (2011-2016) as J.P. He has also made appearances in movies like The Bad Education Movie (2015) and Mother’s Day (2016).  He has also appeared with his father in Netflix’s Jack Whitehall: Travels with My Father in 2017.

Apart from acting, he has also made his name in the world as a stand-up comedian and has been nominated several times as Best Newcomer at the 2008 Chortle Awards.

Jack Whitehall was born on the 7th of July, 1988 in London, England to Hilary Amanda Jane Whitehall and Michael John Whitehall. His mother was an actress whose stage name was Hilary Gish and his father worked as a television producer. He grew up with two siblings. He had one younger sister and a younger brother named Molly Louisa Anushka and Barnaby William Frances. 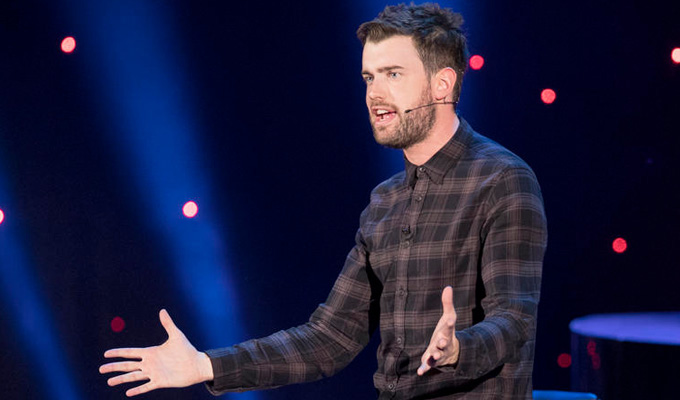 Jack Whitehall studied at the Tower House School in London’s East Sheen area. He was a classmate with Robert Pattinson and has often joked about how he used to get jealous when Robert got all the best acting roles in the school.

After that, he was sent to the Dragon School in Oxford. After which, he attended Marlborough College. After a year of completing his school, he enrolled at the University of Manchester where he studied History of Art for 2 terms.

Jack Whitehall was in a long term relationship with Gemma Chan, an actress. They started dating in 2011 after meeting on the set of Fresh Meat. The pair had their first date at a restaurant named Nando’s. Unfortunately, the couple had to break up after not getting to spend time with each other due to their busy schedules in late 2017.

In 2018, Jack dated Kirsty Gallacher. Similarly, in the same year, he was rumored to be dating Kate Beckinsale which seems false as both the people haven’t said anything about the rumor yet.

The comedian is currently dating a model named Roxy Horner. They made their relationship public in April 2020 and have spent the COVID-19 isolation period together. 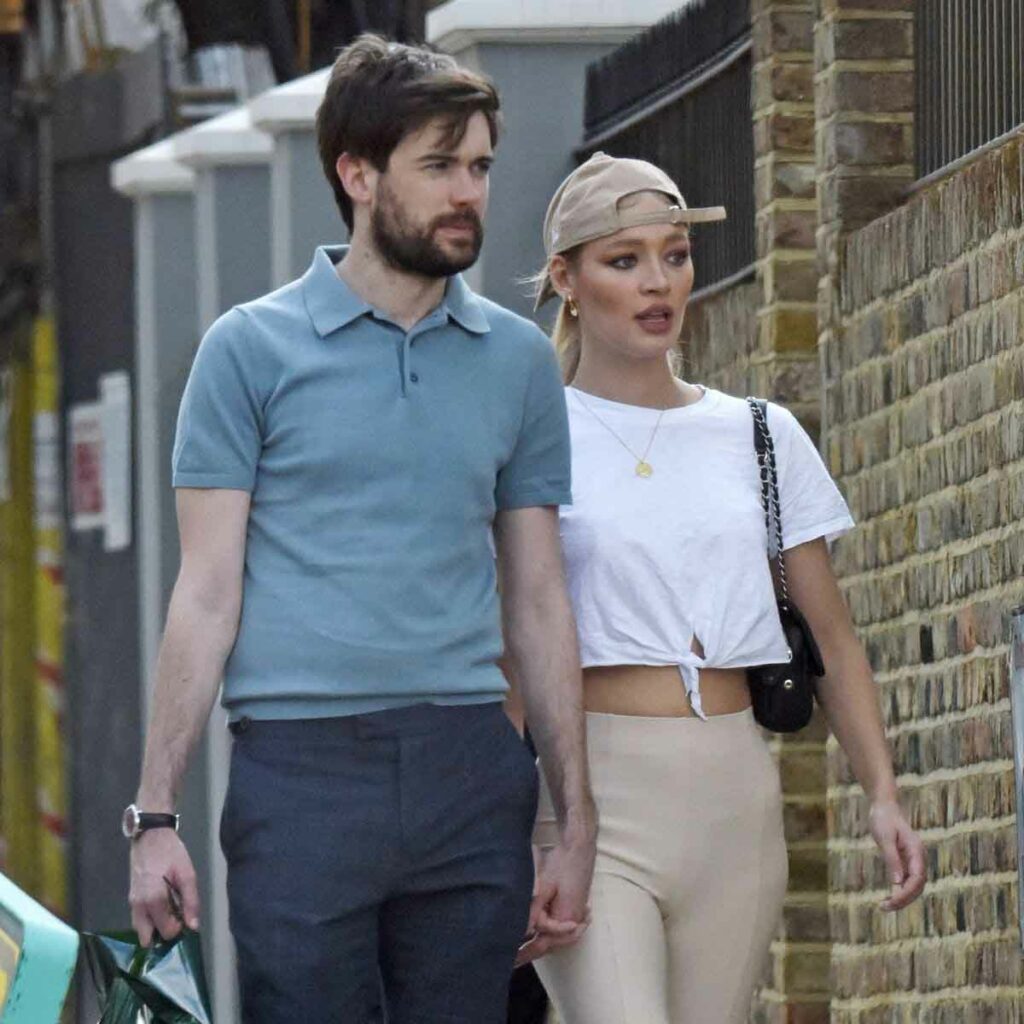 Jack Whitehall made his first movie debut in 2015’s The Bad Education Movie as Alfie Wickers. He has worked in some popular movies like Frozen (2013) as the voice of Gothi- Troll Priest, Mother’s Day (2016) as Zack Zimm, Asterix: The Mansions of the Gods (2016) as the voice of Asterix, The Nutcracker, and the Four Realms (2018) as Harlequin, The Queen’s Corgi (2019) as the voice of Rex and a few others.

He’s coming as McGregor Houghton in Jungle Cruise and as Uncle Casey in Clifford the Big Red Dog in the year 2021. Both the movies are in the post-production phase and are set to release in 2021.

In the Jungle Cruise, Jack is playing the role of a gay brother of Emily Blunt’s character. He has even faced backlash online after people found out that he has been cast as Disney’s first major gay character. Some people were upset that Disney didn’t cast someone who was actually gay.

Jack Whitehall made his first television appearance in the show called The Good Guys (1993) as Guy McFadyean Jr.

Most of his shows are the stand-up comedies that he has done.

His Jack Whitehall: Travels with My Father (2017-2020) got a lot of attention and was very popular. He was the presenter, executive producer of the series. The series was rated 7.7 out of 10. The series has 15 episodes so far.

He has also done many specials for Netflix. 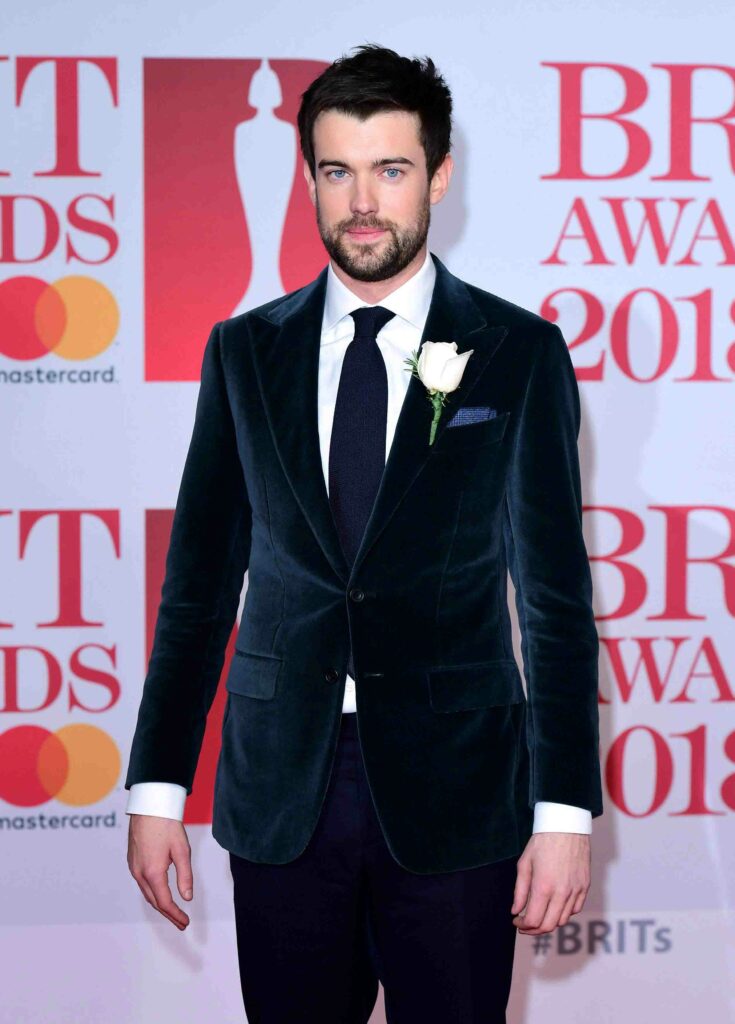 Jack Whitehall is of English national and his ethnicity is white (English with Scottish ancestry).

Jack Whitehall has been active in the entertainment industry since 1993 as a comedian, actor, and TV personality. He has a net worth of $4 million.