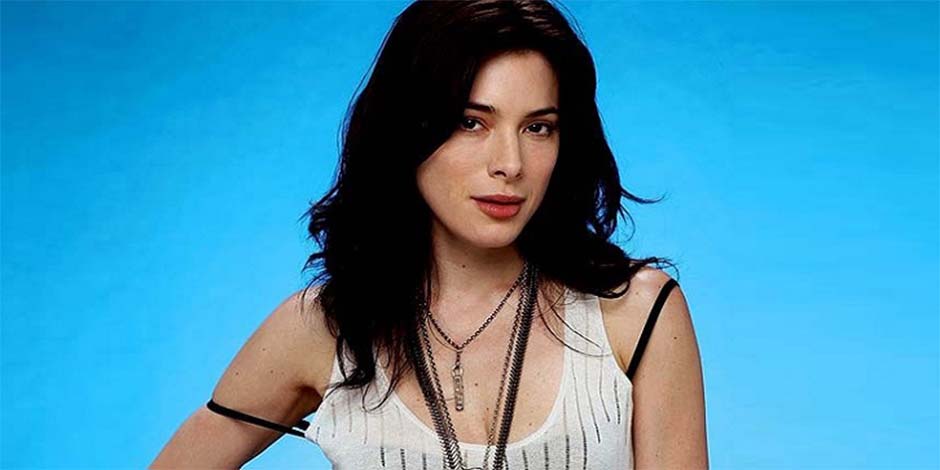 Who is Jaime Murray?

When you are in the down part of life, you discover something new about yourself and become more courageous to gather the effort to move all the way up once more. This also makes life more interesting and adds struggle to live, and keeps you always driving ahead to gain something. This is what life is all about the course of finding something new, either physically or mentally, in every step of your life. 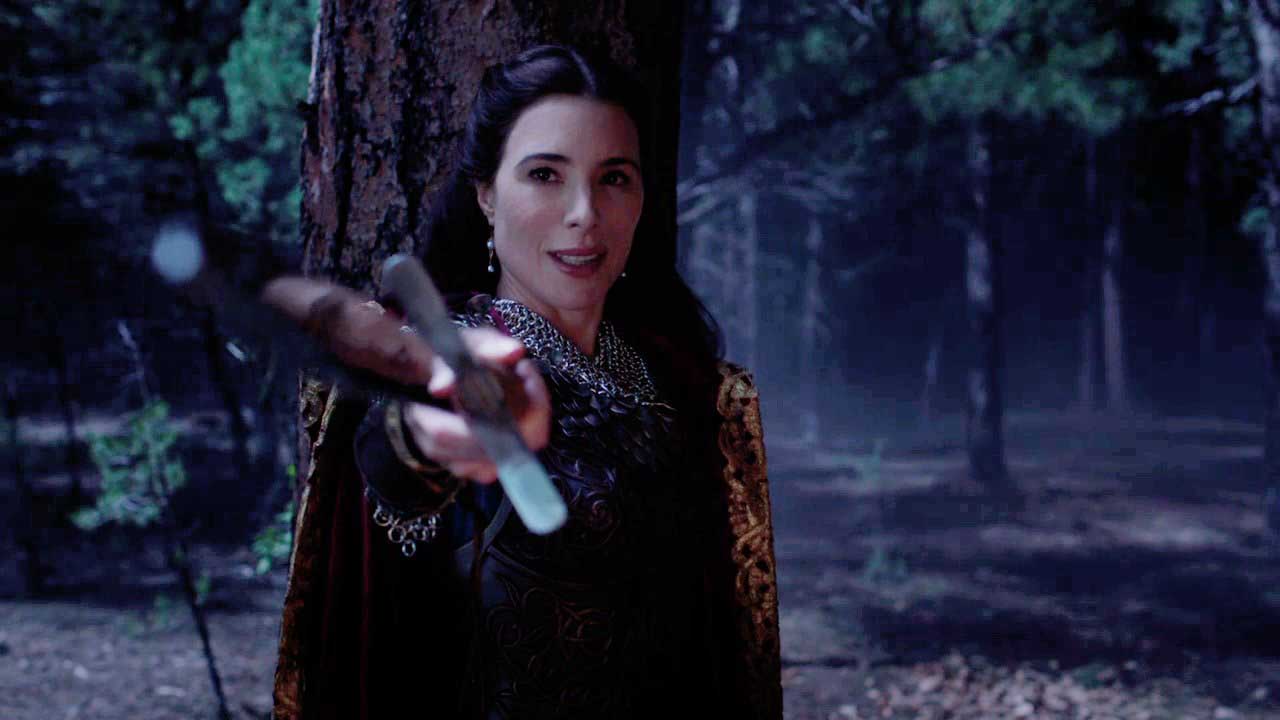 Likewise, Jaime Murray is also one of the actresses who have found many things about her during the course of finding her dreams and going for them. Jaime has discovered many things about herself self and every time has seen an opportunity in every failure. She keeps going with the flow and is quite serious about her characters. Jaime chooses her character in a precise way and lives the character filly. People know her for her role in “Hustle,” Dexter,” “The Originals,” and ” Once Upon A Time.”

Elaine Murray gave birth to Jaime Murray in Hammersmith, London, England, on July 21, 1976. Her father is Billy Murray. He is an award-winning actor. Billy won the “British Soap Award” for Best Villians’ category for his performance in BBC One’s ” EastEnders” in 2006. Jaime has a sister called Lizzie. She has two half-siblings; a half-brother and a half-sister from his father’s former marriage.

The academic life of Jaime Murray was completely going fine until the A levels examination. Before her A levels examination, she discovered that she has Dyslexia the difficulty in reading and writing. But he was a tough girl with strong beliefs. She completed high school. Then, she joined the London School of Economics to get a degree in psychology and philosophy. But due to many reasons, she dropped out. Then, she listened to the voice inside her and joined Drama Center London. She got her graduation from there in 2000.

Jaime Murray started getting noticed when she pantomimed the lines of the dancing song “I’m Alive” in 1996. Stretch & Vern are the ones behind the original track. She is not famous for her acting career but a popular model. Jaime Murray has been part of commercials for Debenhams Department Store. “Mayfair,” ” GQ,” “Hello!”, ” OK!”, “FHM” and “Cosmopolitan” are of the magazines she featured after signing with Models 1 in London. She has done several modeling projects in her life. 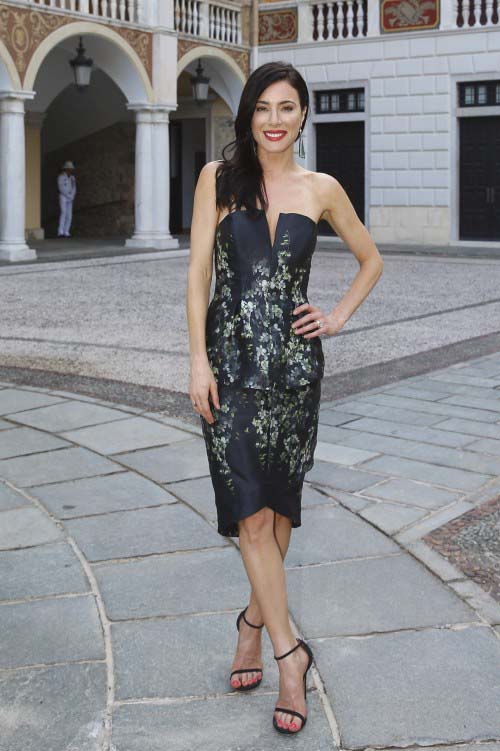 Jaime did her small screen debut in the police procedural drama movie “The Bill”  in 2001. Then she appeared in a small role in various TV shows repeatedly until she cracked her role in “Hustle.” She played the role of Stacie Monroe in the series. It was a crime-drama. This appearance made her more recognizable in the industry. Jaime was also part of “The Beautiful Life: TBL” in 2009. It was a popular teen drama.

Jaime Murray found her life partner in her duration of making her career. She met American talent manager and entertainment lawyer Bernard “Bernie” Cahill. They started dating in 2010. Her love life has successfully changed into a relationship. They did engagement in 2014. They married on May 26, 2014. 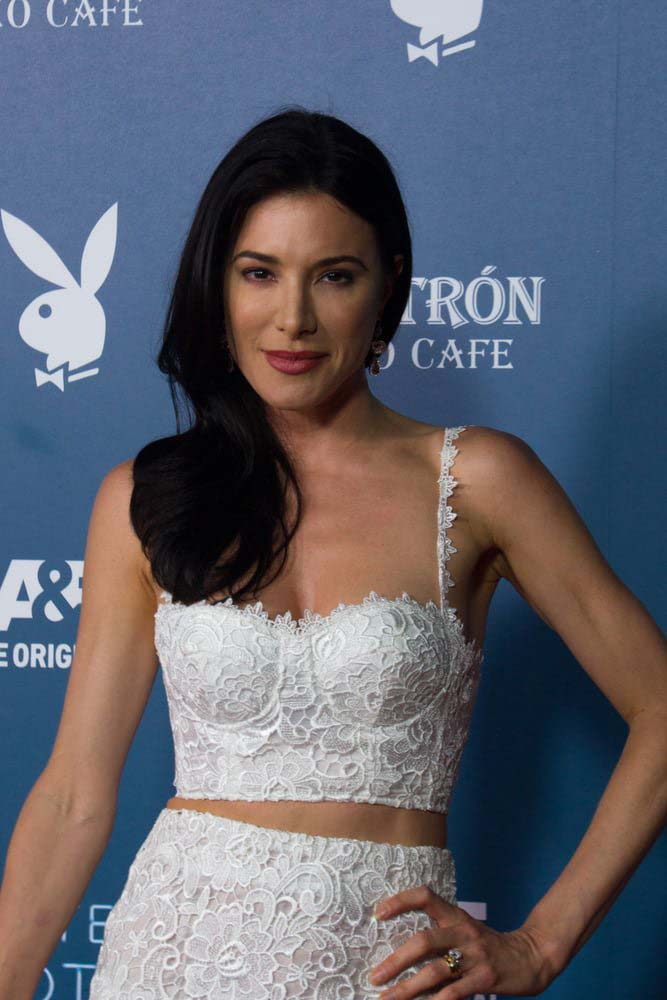 Jaime Murray has been part of the industry for more than 15 years. Jaime is part of many movies, tv-series, commercials, and modeling from which she has collected her net worth. She has been part of several selective projects, which she has very beautifully portrayed. According to the evaluation of her projects and celwbritynetworth.net, she has an approximate net worth of $3 million.

The nationality of Jaime Murray is British. Her ethnicity is Irish and English. Her current age is 44 years. She has an attractive height of 5 feet 7 inches and a complementary weight of 56 kg. She has dark brown eyes and hair color.