Jacob ‘Benjamin’ Gyllenhaal is an excellent American actor as well as producer. He is best known for his performance in the 2005 romantic drama film Brokeback Mountain as Jack Twist. He is also really famous for his roles in amazing movies like Love & Other Drugs (2010) as Jamie Randall, The Day After Tomorrow (2004) as Sam Hall, Prisoners (2013) as Detective Loki, Nocturnal Animals (2016) as Edwards Sheffield/ Tony Hastings, Nightcrawler (2014) as Louis ‘Lou’ Bloom, October Sky (1999) as Homer Hickam, Donnie Darko (2001) as Donnie Darko, Zodiac (2007) as Robert Graysmith and Spider-Man: Far From Home (2019) as Quentin Beck/Mysterio.

Jacob was born on the 19th of December, 1980 in Los Angeles, California. His father’s name is Stephen Gyllenhaal and his mother’s name is Naomi Foner. His father worked as a film director and his mother was a film producer and screenwriter. He was interested in acting from an early age as he was raised in an environment of movie lovers and makers.

He grew up with an older sister named Maggie Gyllenhaal. His sister is an actress. They even shared a movie together called “Donnie Darko.” 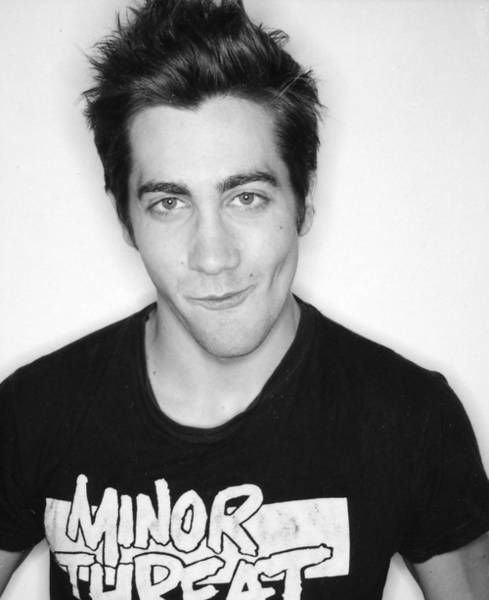 Jake’s nationality is American and his ethnicity is mixed as he is of Swedish, English, Swiss-German, German, Scottish, Welsh, and French descent on his father’s side and Ashkenazi Jewish ancestry on his mother’s side. He follows Buddhism. He has beautiful deep blue eyes with a big smile. The color of her hair is dark brown.

He studied at the Harvard-Westlake School which is located in Los Angeles. He completed his graduation in 1998. After completing his high school graduation, he attended Columbia University. However, he dropped out of the university after 2 years to focus on his career in acting.

Jake Gyllenhaal made his movie debut in the 1991 western comedy film City Slickers for his role as Daniel Robbins. He has performed in various amazing movies and made his name all over the world. 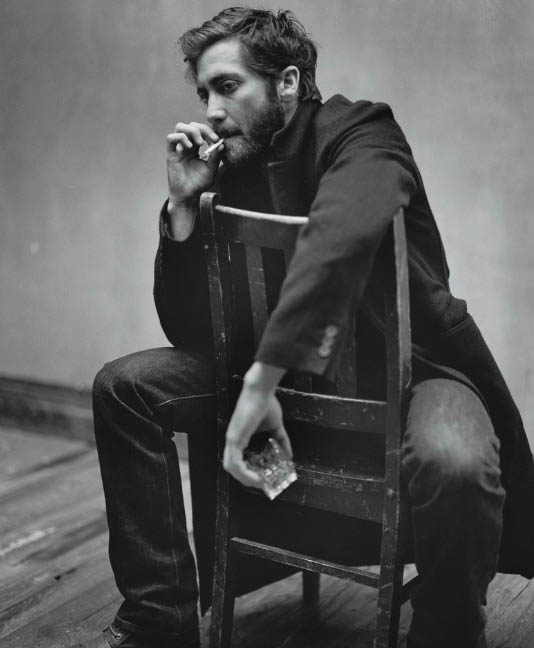 In this 2001 American science fiction psychological thriller, Jake has brilliantly portrayed the character of Donnie Darko. The movie was directed by Richard Kelly and starred Jake Gyllenhaal, Jena Malone, Maggie Gyllenhaal, James Duval, Drew Barrymore, Mary McDonnell, Katharine Ross, Patrick Swayze, and Nah Wyle. Though the movie was not a commercial success, it became really popular over time. The movie was rated 8 by IMDb.

Jake Gyllenhaal made his first TV appearance as Matthew ‘Matt’ Ellison in NBC’s police procedural TV series Homicide: Life on the Street in an episode titled Bop Gun. He is mostly popular for his movies rather than TV shows as he hasn’t done many TV series. His television shows are Saturday Night Live (2007) as the host, Man vs. Wild (2011) as himself, Inside Amy Schumer (2016) as Himself, John Mulaney & the Sack Lunch Bunch as Mr. Music. He is also coming with new TV shows named Lake Success as Barry Cohen and The Son as Sonny Lofthus. The release date hasn’t been fixed yet.

It will come off as no surprise that Jake Gyllenhaal has been nominated for various prestigious awards 67 times and has managed to win 22 of those awards. He has been nominated and won awards like Academy Awards, British Academy Film Awards, Golden Globe Awards, Screen Actors Guild Awards, Tony Awards, Gotham Awards, MTV Movie & TV Awards, Satellite Awards, Saturn Awards, Teen Choice Awards, Young Artist Awards, Independent Spirit Awards and many other prestigious awards. 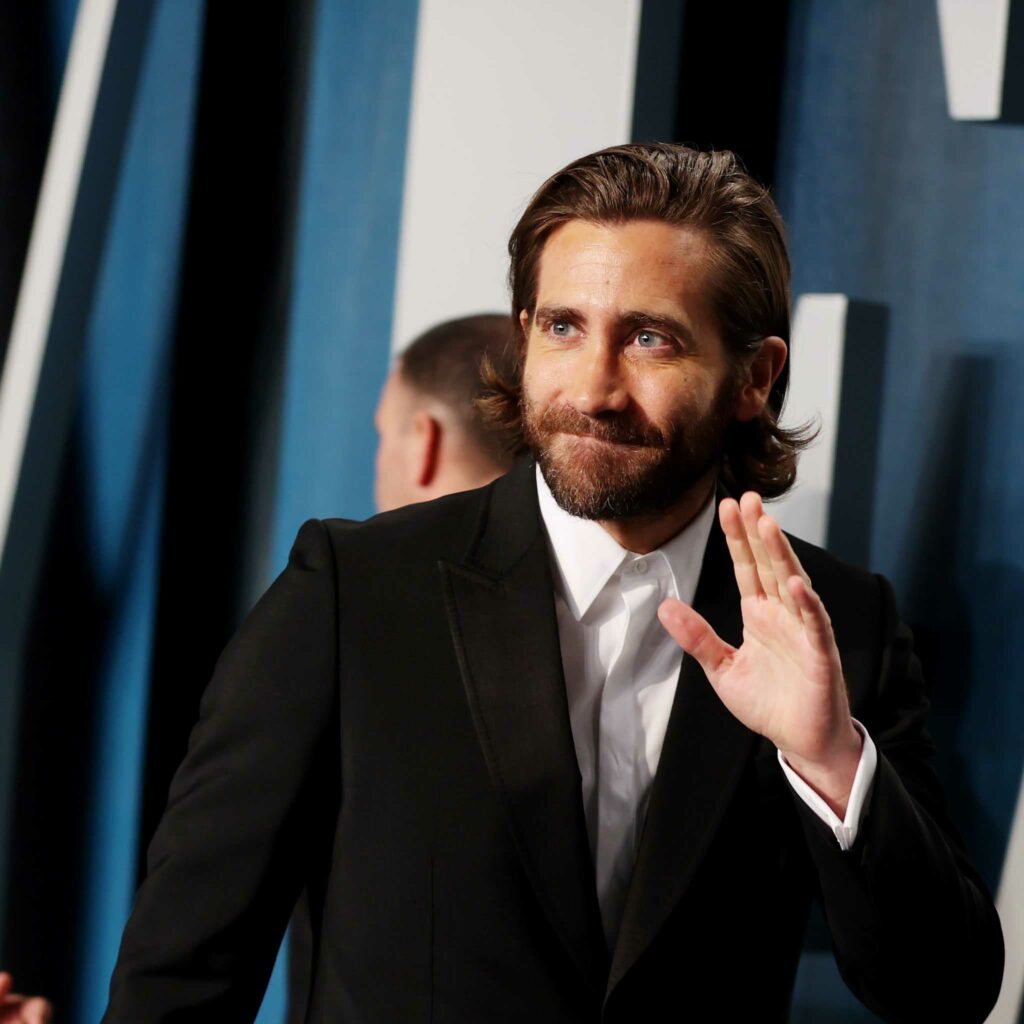 Jake Gyllenhaal has dated many women over the years. He dated Jenny Lewis for a short period in 2001. Similarly, he dated the actress named Kirsten Dunst for two years from 2002 to 2004. He was also rumored to have dated Natalie Portman in 2006. However, this hasn’t been confirmed yet by both the actors. He dated many women after that. Some of those relationships were nothing more than rumors.

Out of all the women, he has dated, the one relationship which got the most spotlight is the one with Taylor Swift. They got in a relationship in October 2010. Taylor Swift lost her virginity to Jake. However, the relationship didn’t last long as Jake broke up with her over text message in December 2010.

Jake Gyllenhaal is not married yet and doesn’t have any children too. He is currently dating a model named Jeanne Cadieu. They have been dating since 2018.

What is Jake’s Net Worth?

Jake Gyllenhaal is a talented actor who has been working very hard in the entertainment industry since 1991 to date. He has amassed a huge fortune as he has a net worth of $80 million.