Jalicia Nightengale – An American professional model who rose to prominence for her unique appearance which consist of beautiful blue colored eyes and a dark skin complexion.

by aasha
in Biography, American
0

Jalicia Nightengale is an American professional model who rose to prominence for her unique appearance which consists of beautiful blue-colored eyes and a dark skin complexion. Her modeling career started after the completion of her high school when she was offered a modeling job from Switzerland. Besides modeling, she has also contributed her talent in the acting field and she has appeared as an Amazon warrior in the movie, ‘Justice League’. Moreover, she has also stated that she has also cameoed in the movie, ‘Star Wars: The Last Jedi’.

She has stated that it was difficult growing up in Barbados as she constantly felt that she was a center of attraction because of her unique looks. People gave her a terrifying star and this made her feel like a complete freak and in addition to this, she also felt like she was different from everyone else. The same experience continued during her schooling years as everyone used to give her a shocked stare. However, she never lost hope and remained strong despite these differences and she is a well-known figure in the modeling industry. Besides this, she is currently 27 years old but her zodiac sign cannot be determined as her exact date of birth is unknown. 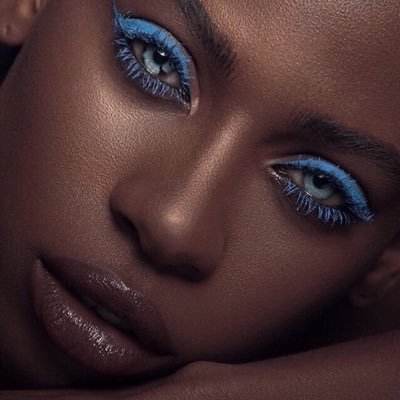 Jalicia Nightengale holds an American nationality and descends from Bajan ancestry. Unfortunately, there is no information available regarding the model’s religious views and religious practices at the moment. Besides this, she stands at a height of 6 feet (1.82m/182cms) tall and weighs around 60kgs (132lbs). In addition to this, she has a slim body figure with a body measurement of 34-26-37 inches respectively. Moreover, she has a pair of beautiful and natural blue colored eyes and black colored hair.

Unfortunately, there is no information available regarding where Jalicia Nightengale studied but it is known that she has completed high school at some local school in Barbados.

Jalicia Nightengale began her modeling career when she moved to Switzerland with her then-boyfriend because he was shifted there by his job. After completing high school and reaching Switzerland, she stepped into the world of fashion and started her career as a professional model. She began sending her pictures to ‘America’s Next Top Model’, the Switzerland version. She was rejected but she kept trying and she was finally selected. After being selected, she participated in the event and made it all the way to the finals of the Swiss Fashion Television Model Search.

After this, she rose to prominence and quickly grabbed the media’s attention. Later, she moved from Switzerland to the United Kingdom and then to France where she learned the French language. She is currently being represented by the New Version Models, which is a personal model management company. She aims at promoting models with a dark complexion and is also socially involved with the promotion. She hopes to eradicate the concept that creates the feeling of black color being related with ugliness and white color being related with prettiness. 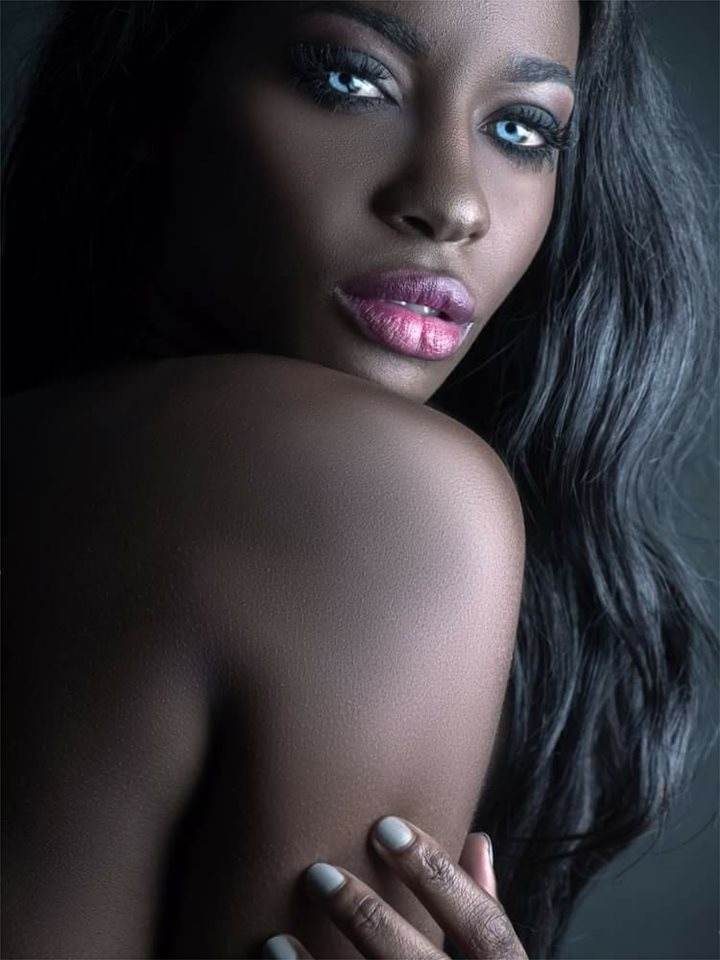 As a professional model, she has modeled for brands like Montce Swim, Stein Lifestyles, and Change Fashion through her social media account. Besides modeling, she has also ventured into the world of acting as she made an appearance as an Amazon warrior in the American superhero movie, ‘Justice League’ which stars Ben Affleck, Henry Cavill, Amy Adams, Gal Gadot, Jason Momoa, Jeremy Irons, Connie Nielsen, and the fictional movie, ‘Themyscira’. Furthermore, she has also stated that she made a cameo in the 2017 American epic space opera movie, ‘Stars Wars: The Last Jedi’. Jalicia Nightengale told in an interview that she will be modeling till she is 30 years of age and then she will be pursuing a career in acting.

Jalicia Nightengale likes to keep her personal life private to herself and away from media attention. Because of this reason, it is unknown whether or not the model is in a romantic relationship with someone. However, it is rumored that she has previously been involved with guys but the identity has not been shared with the public. Likewise, Jalicia Nightengale not been married yet nor has she had any children at the moment. 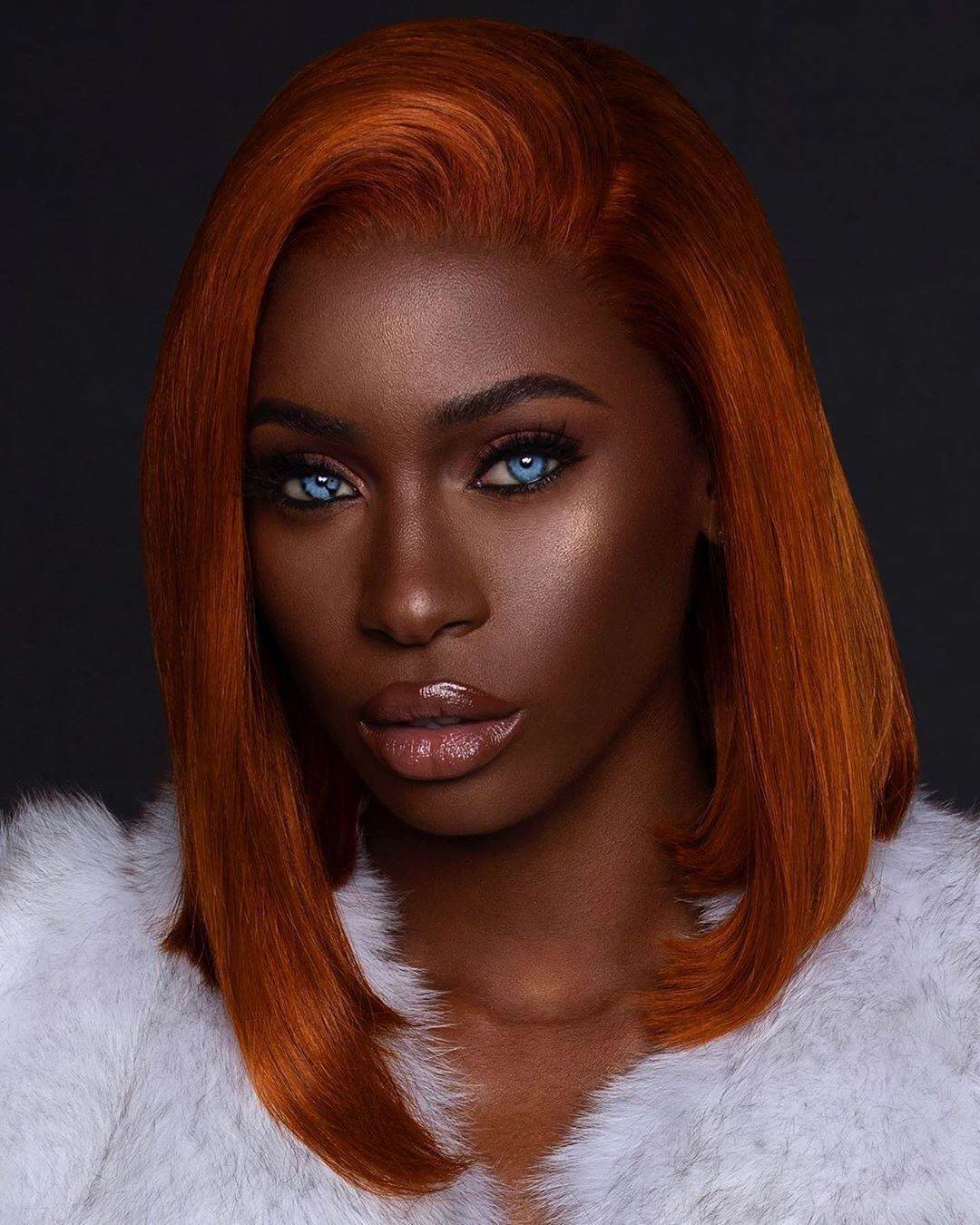 Jalicia Nightengale earns mostly through her modeling career, through brand endorsements, and also through her amateur acting career. As of the year 2021, she has an estimated net worth of around $700,000.