James Badge Dale is an actor from America. He is best known for the role of Chase Edmunds in the action drama television series “24”. He is also known for his role as Robert Leckie in the war drama miniseries “The Pacific” and Eric Savin in the 2013 superhero film “Iron Man 3”.

In about three decades, the forty-two-year-old actor has made appearances in twenty-nine films and twelve television series.

He was born to Grover Dale and Anita Morris on 1st May 1978 in New York City. He is the only child of the couple. His father is an actor/dancer/choreographer, and his mother was an actress/singer. His mother died when he was 15. He was still in Elementary school when he got picked for his first acting role in the film.

He completed his primary schooling from Wonderland Elementary. He later attended Manhattanville College. He was a part of the college’s Hockey team and was also associated with its theatre group. He left hockey following a leg injury. 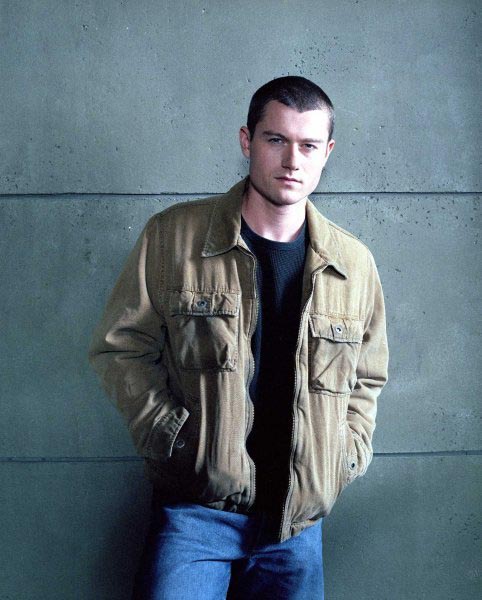 James Badge Dale made his debut in the film industry from the 1990 survival drama film “Lord of the Flies” as Simon. He was studying in Wonderland Elementary when he was cast in the movie. The film was an average performance. It made a collection of $14 million in the box-office. After “Lord of Flies,” he disappeared from the film scene for about thirteen years.

He returned to film in 2003, making an appearance in the romantic comedy “Nola” as Ben. The following year, he made an appearance in “Cross Bronx” as Rob-O. In 2005, he had a brief appearance in the musical comedy film “The Naked Brothers Band.” He then featured in the 2006 crime film “The Departed” as Barrigan. The film was received positively by the critics and did well in the box-office, making a collection of $291.5 million.

James Badge Dale was cast as Eric Savin, Killian’s henchmen, in the third installment of the Iron Man film series, “Iron Man 3” in 2013. The film is a huge hit. It was received positively by critics and had a rating of 7.2 in IMDb based on over 742 thousand votes. It made a massive collection of $1.215 billion in the box-office against a budget of $200 million.

In 2015, he featured in the 3D biographical drama film “The Walk” as Jean-Pierre. The film is based on the life of the French high-wire artist “Philippe Petit.” The film was critically acclaimed and made a box-office collection of $61.2 million. 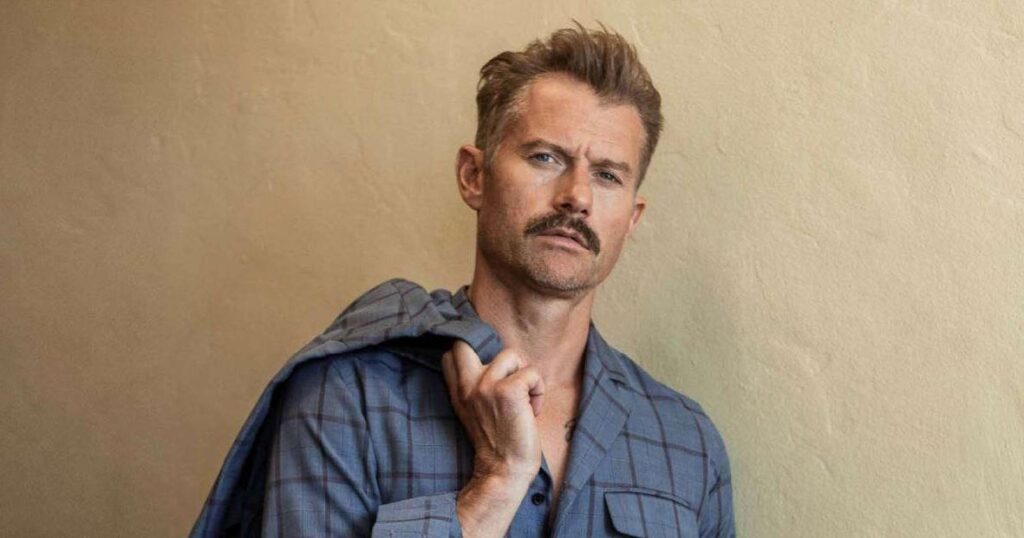 From 1990 to present, he has been nominated in ten award functions and has won two of the nominations; Phoenix Film Festival Awards and National Board of Reviews Awards.

James Badge Dale was previously in a relationship with Stephanie Szostak. He keeps his relationships private, so not much is known about his dating life. However, it is known that his current relationship status is single. 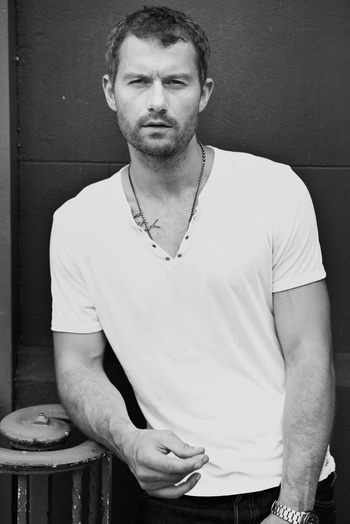 James Badge Dale has over 23K followers on his official Instagram handle @jamesbadgedale.

James Badge Dale has an estimated net worth of $1.5 million.