Skip to content
Home » News » JAMES BOND star Pierce Brosnan has backed Tom Hardy and Idris Elba in the race to be the next 007 after Daniel Craig’s No Time To Die.

JAMES BOND star Pierce Brosnan has backed Tom Hardy and Idris Elba in the race to be the next 007 after Daniel Craig’s No Time To Die. 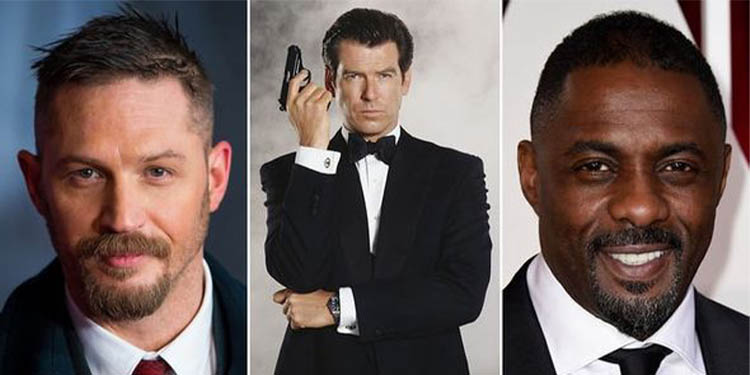 For those of us who are fans of Hollywood action and spy thriller movies, who doesn’t love Agent 007, aka James Bond?

With a franchise that has expanded over 60 years and consists of 25 feature films, James Bond is a character that everyone has grown into during their time. Our parents loved him, we loved him, and so will our children. The intense stories and mission that 007 indulges have always been portrayed as a nail-biter by some of the most talented directors that work in the industry.

Daniel Craig has been the face of James Bond for the past 15 years, making his franchise debut with Casino Royale in 2006. His work as agent 007 is admired by millions of viewers worldwide, with his debut work being considered his best out of 4 movies released so far that he has played a role in.

His fifth Bond movie, No Time To Die, is set to release this October. With the introduction of Rami Malek (who portrayed Freddie Mercury in Bohemian Rhapsody) as the sadistic villain who is “apathetically ignorant of his own villainy,” in the movie, the franchise is set to take a drastic turn.

That leaves us with a burning question, who is going to carry on Daniel Craig’s legacy as the next 007?

The incumbent’s predecessor Pierce Brosnan recently weighed in his opinion on who could take up the role in a fashion that it always has been.

The upcoming bond movie, Licence to Kill (set to be produced in the early 2020s), needs a new face for 007 that can once again gather millions of people’s appreciation.

Initially, the 68-year-old veteran said that he had no idea who could be the perfect fit. Still, later, he stated that the former Thor and Avengers star Idris Elba or the military-role specialist and Venom actor Tom Hardy could pull off the role.

“Idris is such a powerful presence and such a great former voice tensity. He would be magnificent.”, said Brosnan. “There’s Tom Hardy out there as well. Tom can really chew the furniture up; be a ball boy – both men can.” 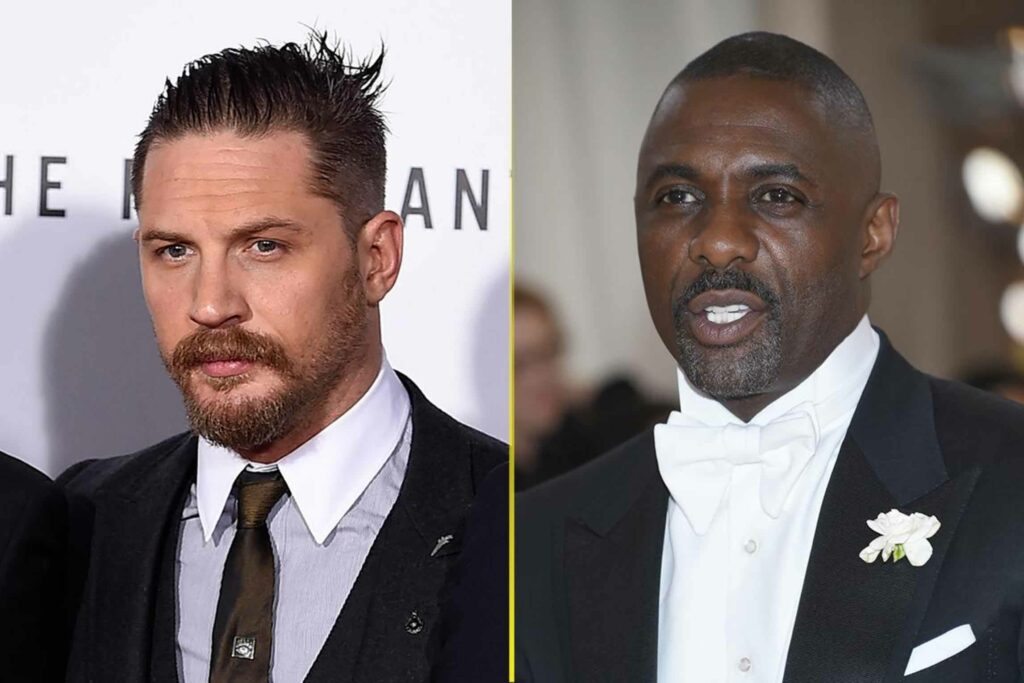 He said that no matter who the next face of “The Bond” be, Daniel Craig has undoubtedly lived up to everyone’s expectations and has done the franchise wilder good.

Pierce Brosnan starred in four Bond movies from 1995-2002, with his 1995 spy thriller Golden Eye being deemed the best James Bond movie by the fans.

Brosnan admitted that he sometimes gets weary of everyone asking him who the next 007 should be. “Your guess is as good as mine.” He said, talking to the People’s magazine in July. “You have to get over that and celebrate it as a member of the audience and as a man who has kind of walked that walk and played that part. The bond will live on here.”, he added.