Who is James Caan?

James Caan is a well-known American actor who has been seen working on his acting career since the year 1961.

James Caan, whose real name is James Edmund Cann, was born on 26 March 1940 in The Bronx, New York, the U.S. as the son of his father, Arthur Caan, and mother, Sophie Caan. His father used to be a meat dealer and butcher. He has one brother, Ronnie Caan, and one sister, Barbara Caan.

James Caan holds an American nationality and belongs to the ethnicity of Askenazi Jewish. Currently, he is 80 years old with a height of 5 feet 9 inches (1.75 m) and a weight of 72 kg. He has got gray hair with blue eyes. As he was born on 26 March, his zodiac sign is Aries. 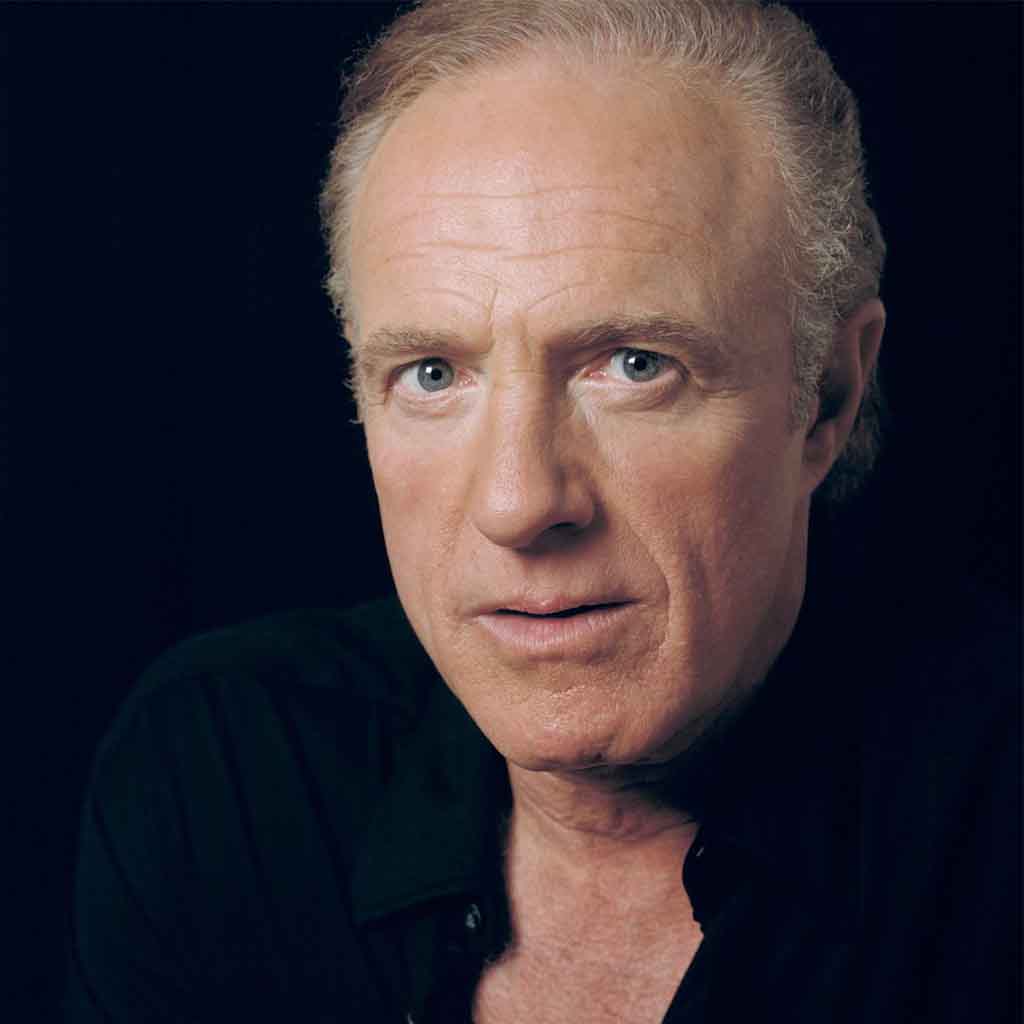 Earlier, James Caan spent his childhood in Sunnyside, Queens and he was educated in New York City. After that, he went to attend Michigan State University but later, he was transferred to Hofstra University. He didn’t complete his graduation so that he was not graduated. When he was in this university he became interested in acting and he also gave an interview and he was also accepted. After that, he went to attend Neighborhood Playhouse School of the Theatre from where he did his graduation where he studied for five years.

James Caan started his career by appearing in plays including “La Ronde” and “Blood, Sweat and Stanley Poole”.

Caan started his television career after he had been cast on an American adventure crime drama television series “Route 66” in 1961. After that, he was cast as German Sergeant on an American television drama series “Combat!” on an episode “Anatomy of a Patrol” in 1964. Likewise, he was cast on several series and television movies like “Get Smart”, “NewsRadio”, “Warden of Red Rock”, “A Glimpse of Hell”, “Blood Crime” and “Las Vegas”.

In the same year, he was seen playing the role of terry “The Cannon Gannon” on an American sitcom “Back in the Game”. In 2015, he was cast as Mr. Earnshaw in a television movie “Wuthering High School” and then, in the year 2016, he was seen appearing in an American Western drama movie “JL Ranch”. 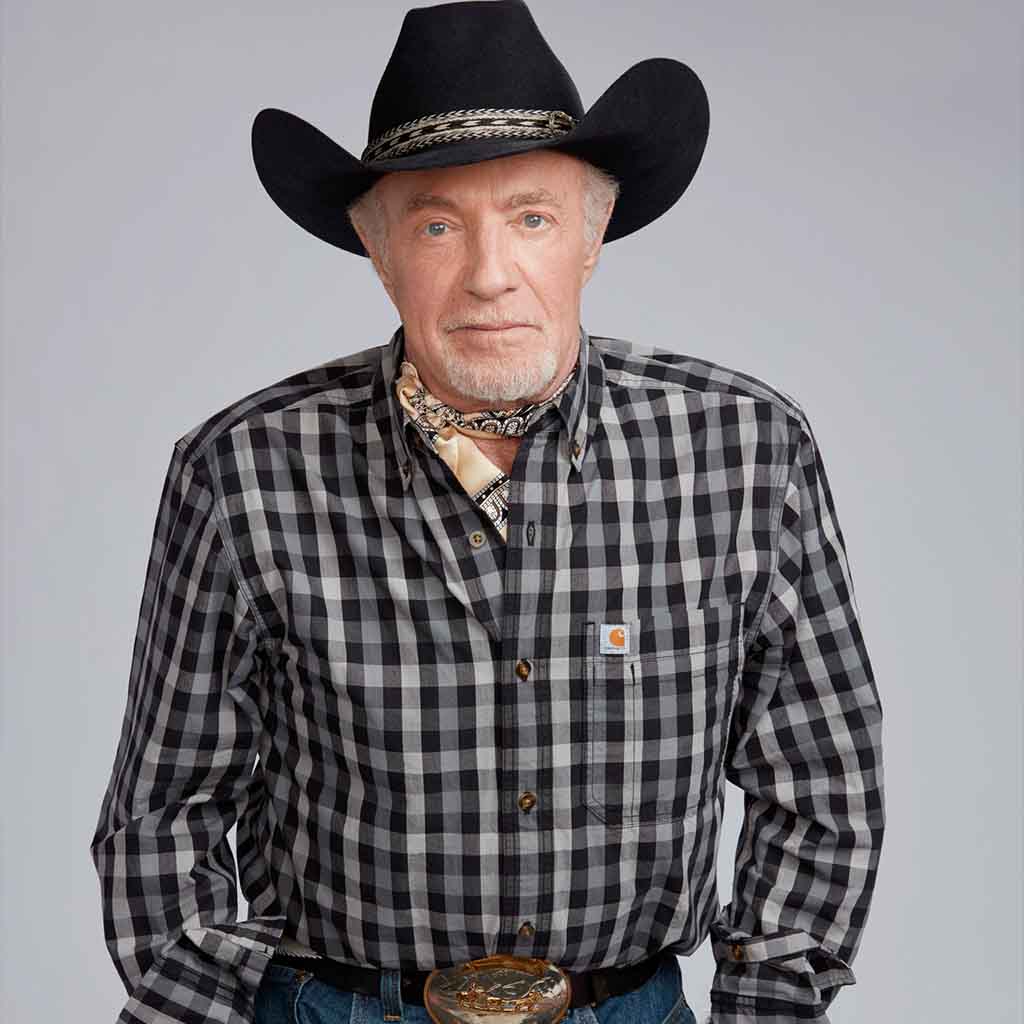 James Caan started his film career after he had been cast on an American romantic comedy movie “Irma la Douce” in 1963. After that, he was cast as Randall Simpson O’Connell in an American psychological thriller movie “Lady in a Cage” in 1964. Later, he was also seen appearing in an American western movie “The Glory Guys” in 1965 for which, he was nominated for the Golden Globe Award for New Star of the Year –Actor.

Besides, James Caan was seen appearing as Mike Locken in an American action thriller movie “The Killer Elite in 2075. Likewise, he was seen in the movies such as “Silent Movie”, “Harry and Walter Go to New York”, “A Bridge Too Far”, “Another Man, Another Chance”, “Comes to a Horseman”, “1941”, “Chapter Two”, “Hide in Plain Sight”, “Thief”, Kiss Me Goodbye”, “Les Uns et Les Autres”, “Gardens of Stone”, “Alien Nation”, “Dick Tracy”, “Misery”, “The Dark Backward”, “For the Boys”.

Later, in 2001, he was seen playing the role of Lance Huston in a thriller movie “In the Shadows” and in that year, he was also cast as Prison Warden on an American crime drama movie “Night at the Golden Eagle”. Further, he was seen appearing in the movies like “City of Ghosts”, “Dogville”, “This Thing of Ours”, “Jericho Mansions”, “Elf”, “Santa’s Slay”, “Wisegal”, “Get Smart”, “New York, I Love You”, “Middle Men”, “Mercy”, “Something, Something, Something, Darkside”.

In 2017, he was seen playing the role of Grandpa in a Canadian action-comedy movie “Under Grandpa” and in the same year, he was also cast as Harry Rosenmerck on the French-Belgian comedy-drama movie “Holy Lands”. Later, he was also seen in a crime drama movie “Out of Blue” in 2018. Further, he will be seen as Dan Simpson in an upcoming American comedy movie “Welcome to Pine Grove!”. 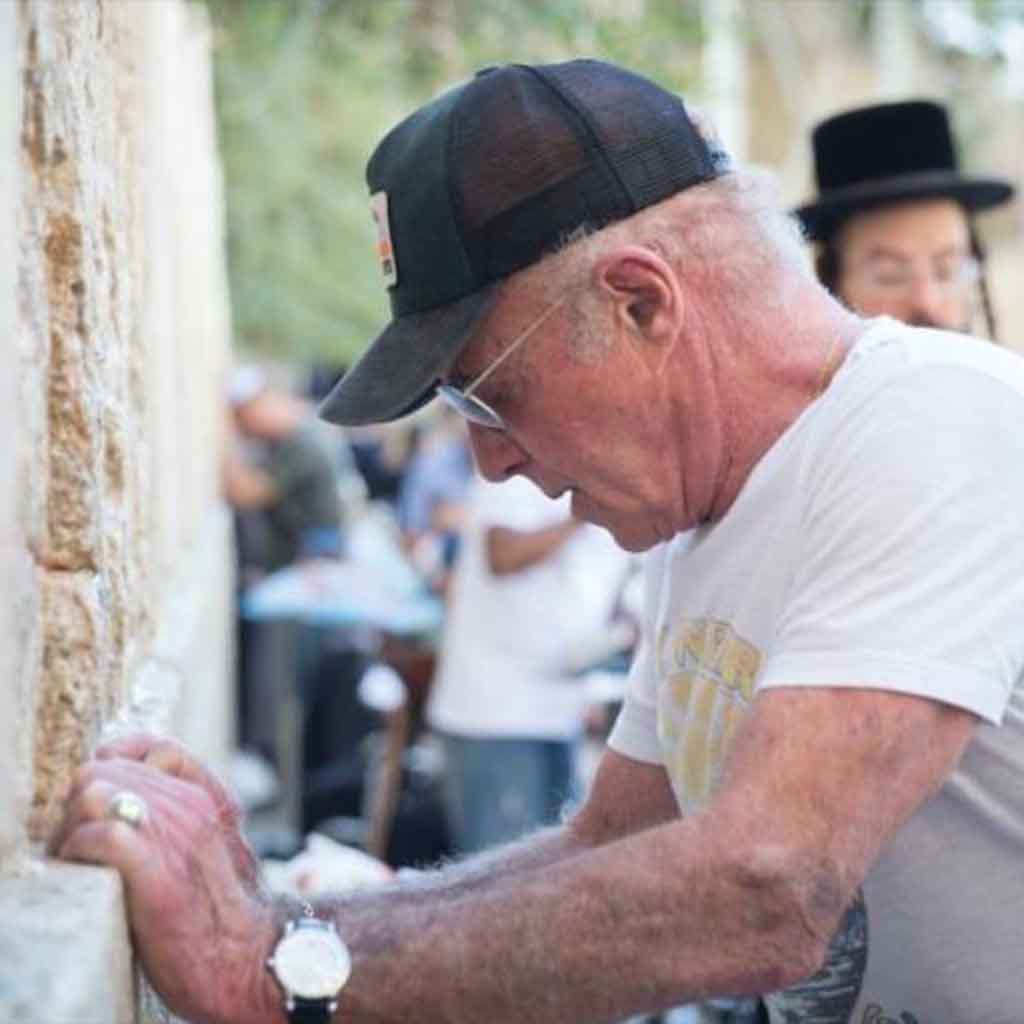 The estimated net worth of James Caan is $20 million.