James Earl Jones is a well known American actor who had won several awards for his outstanding acting performance. He has been seen working actively since the year 1953.

James Earl Jones was born on 17 January 1931 in Arkabutla, Mississippi, the U.S as a son of the father, Robert Earl Jones, and mother, Ruth Connolly. His father used to be a boxer, butler, and Chauffeur, where his mother used to be a teacher ad maid. He has a brother whose name is Matthew Earl Jones.

In 1968, Jones married Julienne Marie, who is also known as an actress and singer. Later, in 1972, they divorced, and then, he married Cecilia Hart, who is also known as an actress where. In 1982, they gave birth to their son, whose name is Flynn Earl Jones. Later, on October 16, 2016, Hart died because of ovarian cancer. He had also stated that he also had type 2 diabetes. 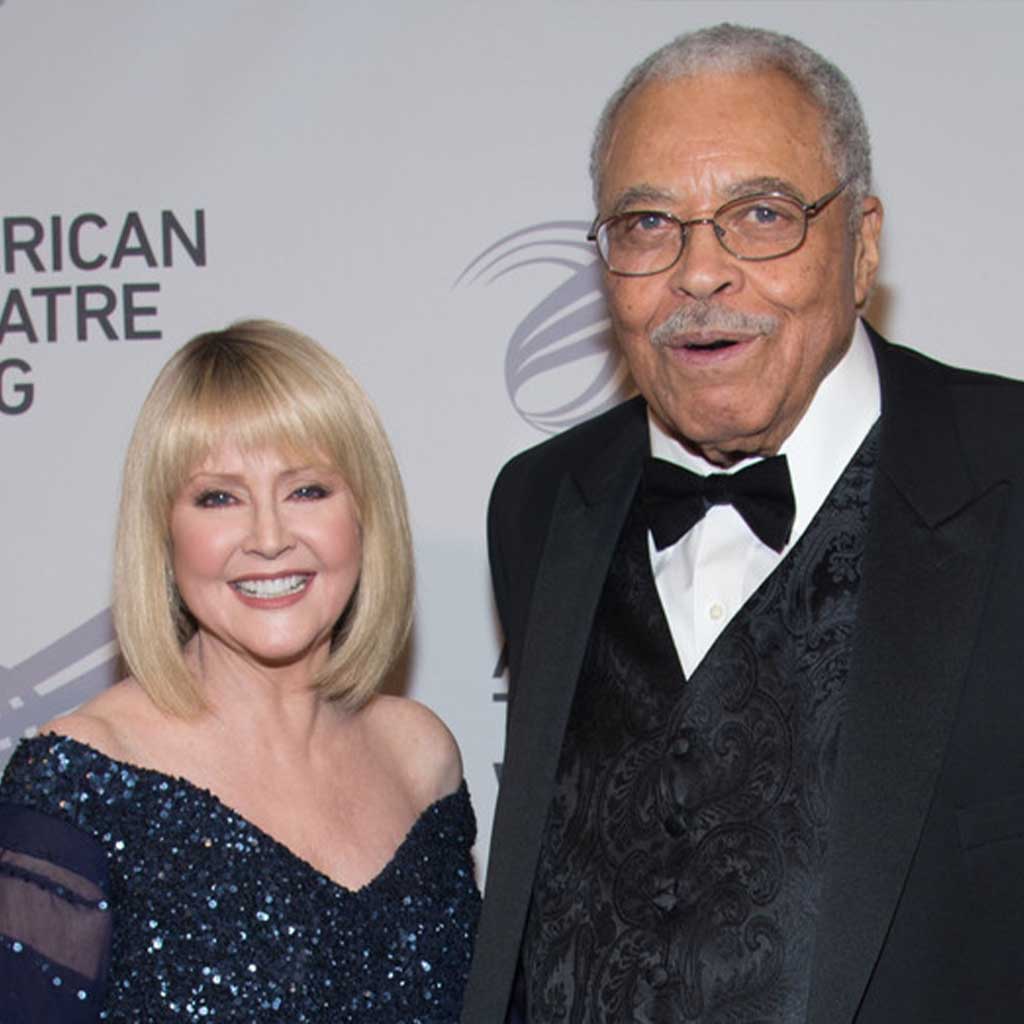 James Earl Jones holds an American nationality and belongs to the African-American ethnicity. He is currently 89 years old with a height of 6 feet 1 inch (1.86 m) and 85 kg. He had got salt and pepper hair and brown eyes. As he was born on 17 January, his zodiac sign is Capricorn.

Earlier, James Earl Jones’s father left the family after being born, and his father became a screen actor, but Jones didn’t get a chance to know about his father, wherein in the 1950s, his family reconciled. His maternal grandparents raised him after he turned the age of five. Later, he moved to Brethren, Michigan, where he joined a school for his study. Before, he refused to speak, but after entering the school, he overcame this problem. He tried hard to speak, but he remained mute until he went to high school.

For his high school study, he joined Browning school for boys, and later, he completed his graduation from Dickson Agricultural School. Further, he joined the University of Michigan and also went to join the Reserve Officer Training Corps. Later, he decided to focus on acting and joining the University of Michigan School of Music, Theatre & Dance. After that, in 1955, he completed his graduation.

James Earl Jones started his acting career after being involved in Ramsdell Theatre, located in Manistee, Michigan. In 1953, he worked as a stage carpenter, but from the 1955 to 1957 seasons, he became an actor and stage manager, where he was seen performing in his own portrayal of Shakespeare’s Othello in the year 1955. Later, he was also seen in the ABC radio anthology series “Theatre-Five.” Further, he was seen playing the role of Edward in the play “Sunrise at Campobello,” where he made his Broadway debut from this play in 1958.

Focusing on his acting career, James Earl Jones was seen appearing in several roles in plays like “Othello,” “King Lear,” “A Midsummer Night’s Dream,” “Measure for Measure,” and “Hamlet.” Later, he made his debut in film after being cast in the movie “Dr. Strangelove or: How I Learned to Stop Worrying and Love the Bomb” in 1964. After that, he was seen appearing in an American political drama movie, “The Comedians.”

After that, James Earl Jones was also seen in a play, “The Great White Hope,” in December 1967, where it received huge success in the film sector and the Broadway sector, where the play could win Pulitzer Prize. Later, Jones also won the 1969 Tony Award for Best Actor in a Play and won the Drama Desk Award for his performance.

Further, he participated in an American educational children’s television series “Sesame Street” in 1969. 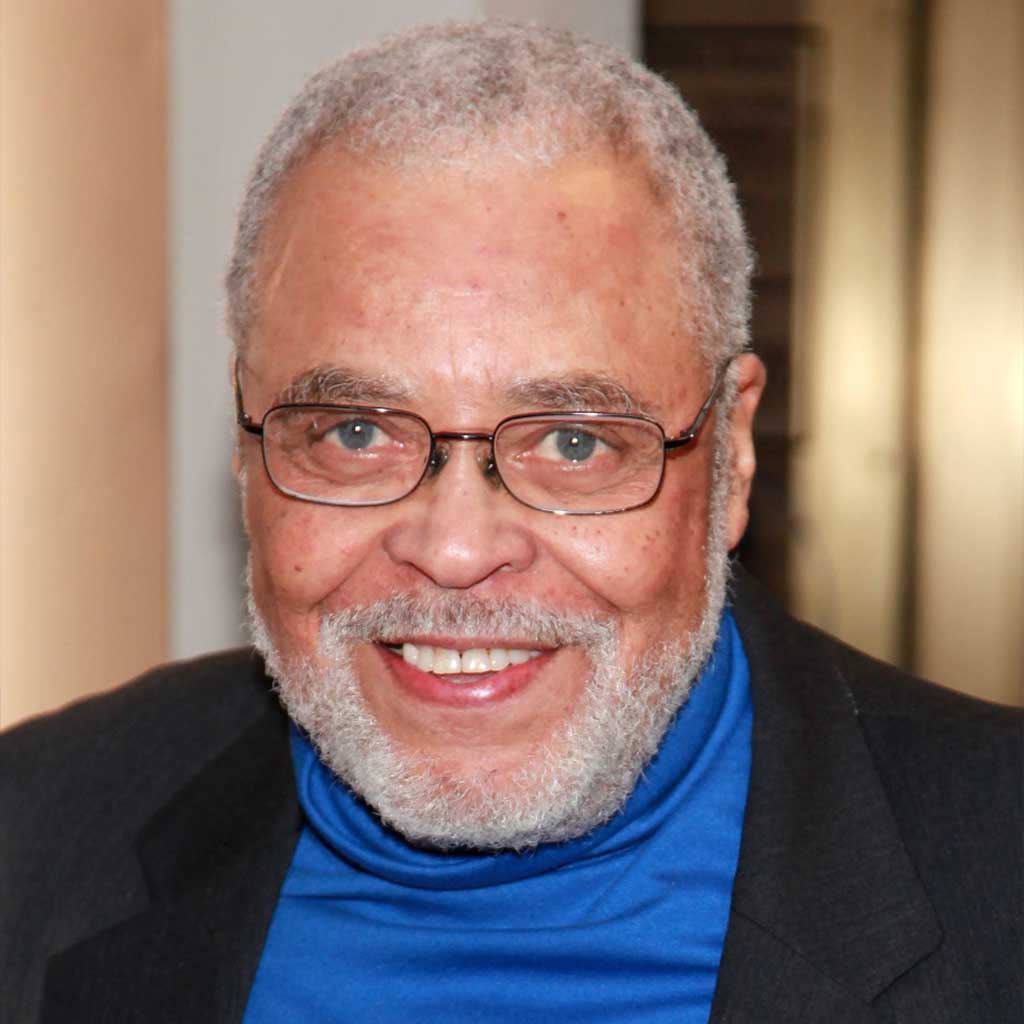 In the same year of 1973, James Earl Jones was seen in playing a role in the play “The Iceman Cometh,” and then, in 1974, he was last seen in the play ”Of Mice and Men.” After that, he was cast in an American biographical romantic drama movie, “The Great White Hope,” in 1970, where he played the lead role in the movie. He was critically acclaimed and able to receive the Academy Award Nomination for Best Actor. Later, he played a role in a political drama movie, “The Man,” in 1972.

James Earl Jones was seen in an American romantic comedy-drama movie “Claudine,” where his performance received positive feedback. He had also received Golden Globe Awards for his outstanding performance and also became able to receive the nomination for an Academy Award for Best Actress. Likewise, he was cast as a voice actor who provided his voice-over Darth Vader in a science-fiction blockbuster movie “Star Wars: A New Hope.” He was seen in a series like “Paris” and “Roots: The Next Generations.” Later, he was seen appearing in an American drama television series, “Under One Roof,” for which he became able to earn Emmy Nomination.

He appeared on the soap opera “Guiding Lights” and seen a series “Dragnet.” He was also seen appearing in an American children’s television program, “Square One Television.”

Fences, the Field of Dreams

In 1987, he was seen cast as Troy Maxwell in the play “Fences,” for which he earned Tony Award for Best Actor in a Play. Further, he was seen in many hit movies like “Canan the Barbarian,” “The Empire Strike Back,” “The Return of the Jedi,” and “Matewan.” After that, he was seen appearing in the movies “Coming to America” “Field of Dreams.” He had also seen providing voice over Pharaoh in an animated direct-to-video series “The Greatest Adventure: Stories from the Bible.” 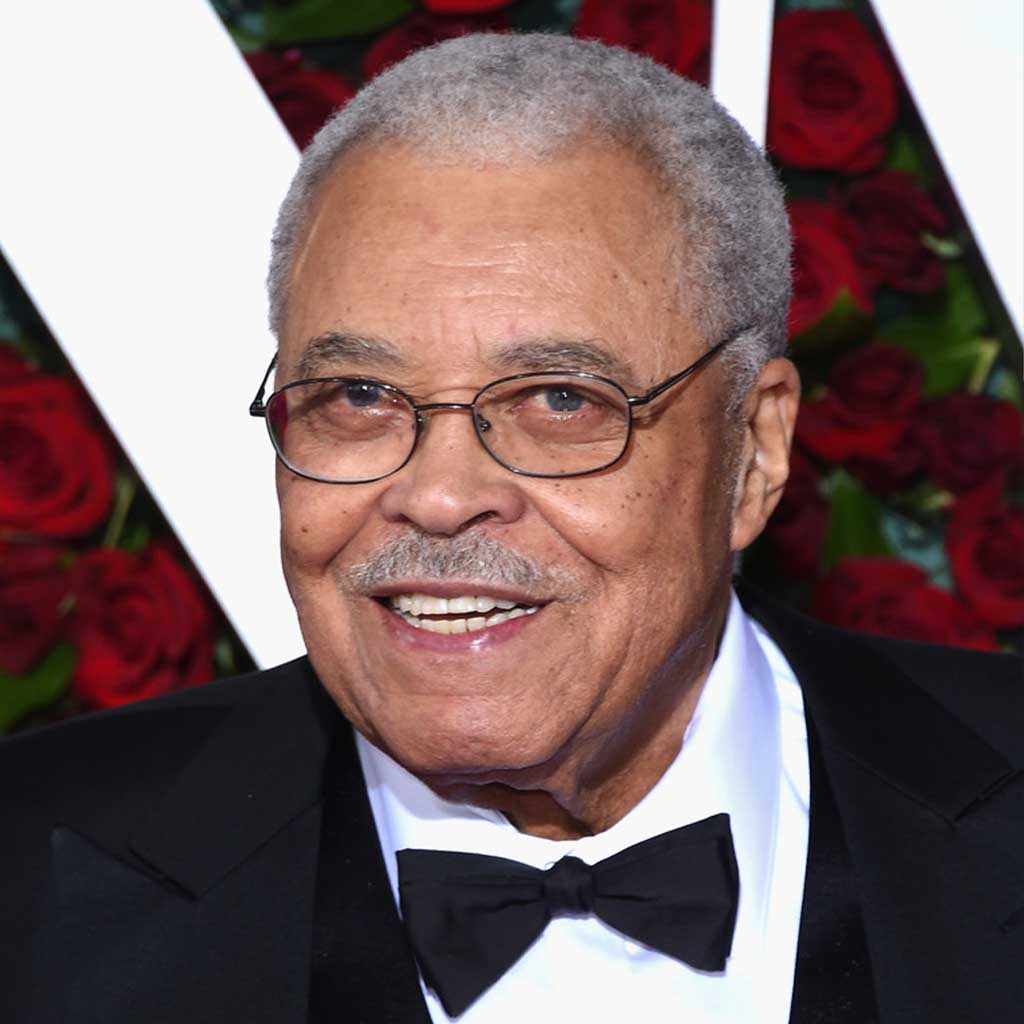 After having success in his acting career, James Earl Jones was again back with more successful movies like “The Hunt for Red October,” “Patriot Games,” “The Sandlot,” “Clear and Present Danger,” and “Cry, the Beloved Country.” After that, he had also seen providing his voice in an animated movie “The Lion King,” where he was also seen reprising his role as a voice actor in its sequel “The Lion King II: Simba’s Pride” as well as in “The Lion Guard: Return of the Roar.”

Likewise, he was seen in an American thriller-drama television movie “Heat Wave,” for which he had won Primetime Emmys and also received the award as Best Actor. Further, he played roles in series like “Gabriel’s Fire” and “Under One Roof.” He was also seen appearing as host in the children’s TV series “Long Ago and Far Away,” and then, he was seen playing the roles in several series like “Long Ago and Far Away” and also seen in a program “An American Moment.”

Also, he was seen in several television series like “Law & Order,” “Frasier,” “Will & Grace,” and “Lois & Clark: The New Adventures of Superman. He was also seen providing his voice on the movies like “The Simpsons,” “Pinocchio and the Emperor of the Night,” and “Flight of Dragons.”

James Earl Jones was seen cast in several television shows like “Two and a Half Men,” “Everwood,” and “The Big Bang Theory.” He was also seen appearing in the “New Day” show and also provided his voice over a computer game “Under a Killing Moon.” Further, he was seen playing the roles in several series and movies, including “The Creation,” “The Simpsons,” “James Earl Jones Read the Bible,” and “Rogue One: A Star Wars Story.” He had earned so many awards and nominations for his outstanding performance.

The estimated net worth of James Earl Jones is $40 million.