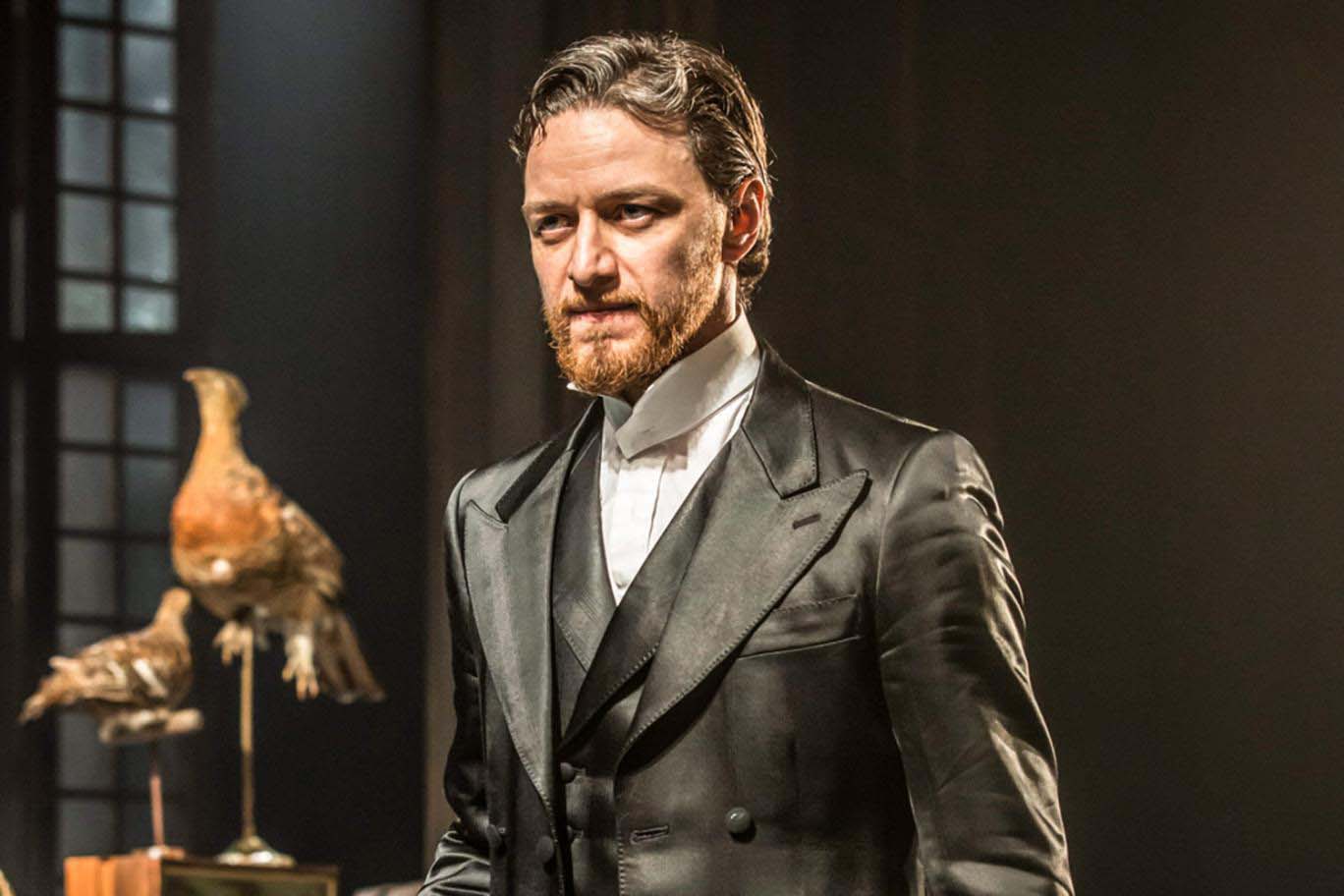 Not all film characters manage to leave a great impression that lives in the minds of the audience for an extended period. Not all actors possess the skills and tenacity to do such characters justice. Some characters are timeless, and some are forgotten in a matter of weeks or even seconds.

James McAvoy is a Scottish actor who has managed to leave this long-lasting impression in people’s minds with his portrayal of Charles Xavier in the X-Men series and his nerve-wracking performance in the movie Split.

James McAvoy was born to Elizabeth and James McAvoy Sr. on April 21, 1979. He was born in Glasgow. After his parents divorced, he spent most of his childhood in Drumchapel, where he lived with his grandparents.

His mother had to send him to live with them as her health was deteriorating.

McAvoy and his younger sister Joy were close as children. They, however, have never made contact with their father since childhood.

Coming from a reasonably Catholic background and studying in a Catholic school made him ponder about becoming a priest as a child.

He gradually developed a liking towards acting and further decided to chase his dream by enrolling in an academy for music and drama. 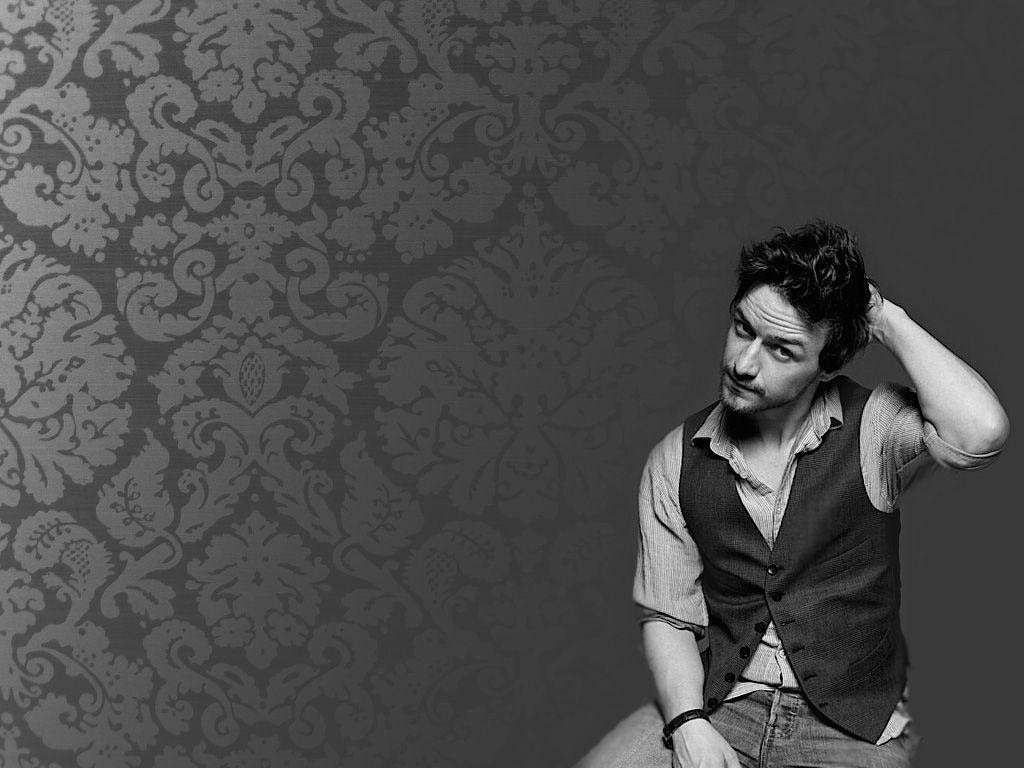 James started his career at a very young age with the movie The Near Room. It was a relatively new experience for him, and his feelings for Alana Bradly made him want to continue to study acting more vigilantly.

He was able to catch the attention of several directors with the performances in movies like Band of Brothers and White Teeth.

At this point, he had almost no recognition and was just another actor trying to make it. Things caught heat after he started in The Chronicles of Narnia: The Lion the Witch and the Wardrobe. He was able to amass the attention of a reasonably broad audience after this. His acting skills in Narnia and The Last King of Scotland were much applauded. Both the movies did reasonably well, and things were slowly changing for him.

Atonement was the movie that was able to put McAvoy in the spotlight. McAvoy played the role of a lover whose life gets turned upside down after his girlfriend’s sister falsely accuses him of rape. His incredible portrayal of the character and the plot of the film left millions of viewers in dismay and distress.

It garnered a lot of positive feedback and scored an approval rating of as high as 85. All this meant big things were ahead in McAvoy’s career.

The film was a massive hit, and the center stage was McAvoy’s after the film was nominated for 14 BAFTAs and 7 Academy Awards. 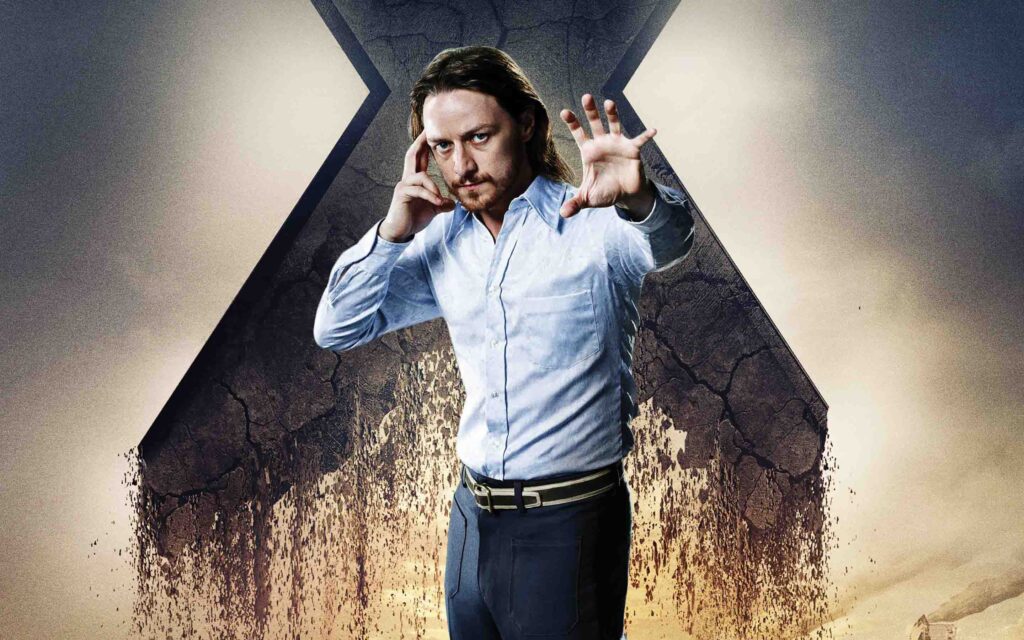 Wanted and the Works that Followed

Wanted is considered one of the greatest films James McAvoy has started in. The movie was released in 2008 where he played the role of the son of an assassin who has superhuman abilities. The film was a massive hit grossing US$ 341 million and further strengthening his position in the film industry.

After doing several more films, he appeared as Charles Xavier in “X-Men: First Class“. The movie had record-breaking numbers as it grossed around 5 million Euros in ticket sales on the first week of release. McAvoy’s portrayal of Xavier is still highly proclaimed and is considered one of the best Professor X of all time.

In 2016, the bomb named “Split” was dropped onto the world. The movie is considered a masterpiece. McAvoy’s portrayal of the character was on point and flawless. His work in Split is considered to be his best work by critics and viewers alike. In 2019, he yet again impressed the audience with his performance as Crumb in Glass.

He once again played the role of Professor X in Dark Phoenix. The movie didn’t do as good and was met with negative reviews; however, Mcavoy’s performance was still flawless.

James McAvoy is one of the best actors in the industry. He is bold, charismatic, and versatile. Throughout his career, he has worked in a variety of roles under numerous circumstances. Hence, it should be no surprise that James McAvoy has bagged in 14 awards throughout his massively successful career. 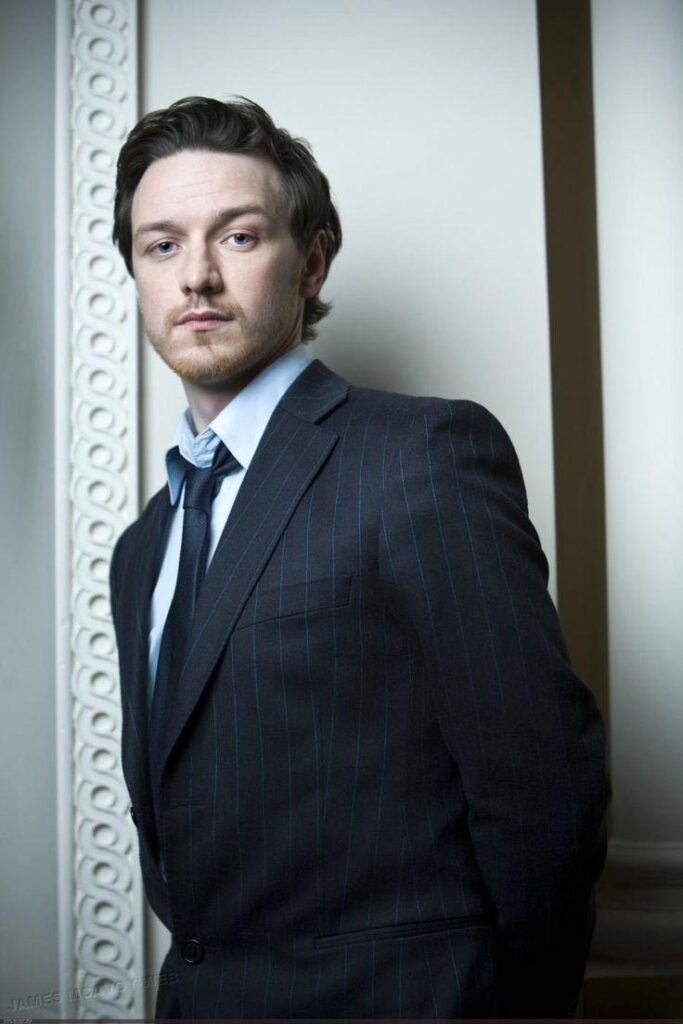 The phenomena of life, though highly similar, differs for every person on this planet.

McAvoy’s father tried to contact him after he won the Rising Star award, and his career was taking flight. On hearing about it, he was untouched by it and didn’t bother the slightest.

McAvoy is not a fan of 3D movies, and he is a fan of fantasy-themed films and stories.

McAvoy doesn’t follow any religion and has far left behind his Catholic beliefs.

Along his impressive journey as an actor, McAvoy has been able to accumulate an estimated net worth of US$ 10 million. Throughout his more than two-decades-long journey, he has acted in over 38 films and television series. Along with acting, his revenue is generated through various brand endorsement deals, his vodka brand, restaurants, and his football team.