Jason Clarke is an Australian actor famous for his work as Tommy Caffee on the “Brotherhood.” He is known for playing the antagonist. His movies include “White House Down,” “Dawn of the Planet of the Apes,” “Terminator,” and “Everest.” He is also an Award-Winning actor.

Jason Clarke was born on 17 July 1969. He was born in the rural part of Winton, Queensland, Australia. He was born to a sheep shearer in Australia’s rural Southside outside a small township of Padthaway on the Limestone Coast. More information about Jason’s parents is still unknown and is under review. He has three siblings, Seth Clarke, Matthias Clark, Aimee Clark.

Jason also had a family in North Queensland, so he moved there and completed his secondary schooling at Ignatius Park College, a Catholic school in Townsville. After completing his schooling, he decided to study law and began studying in 1987, but Jason wanted to follow acting. So, he decided to quit his studies and joined Sydney Actor’s Studio. 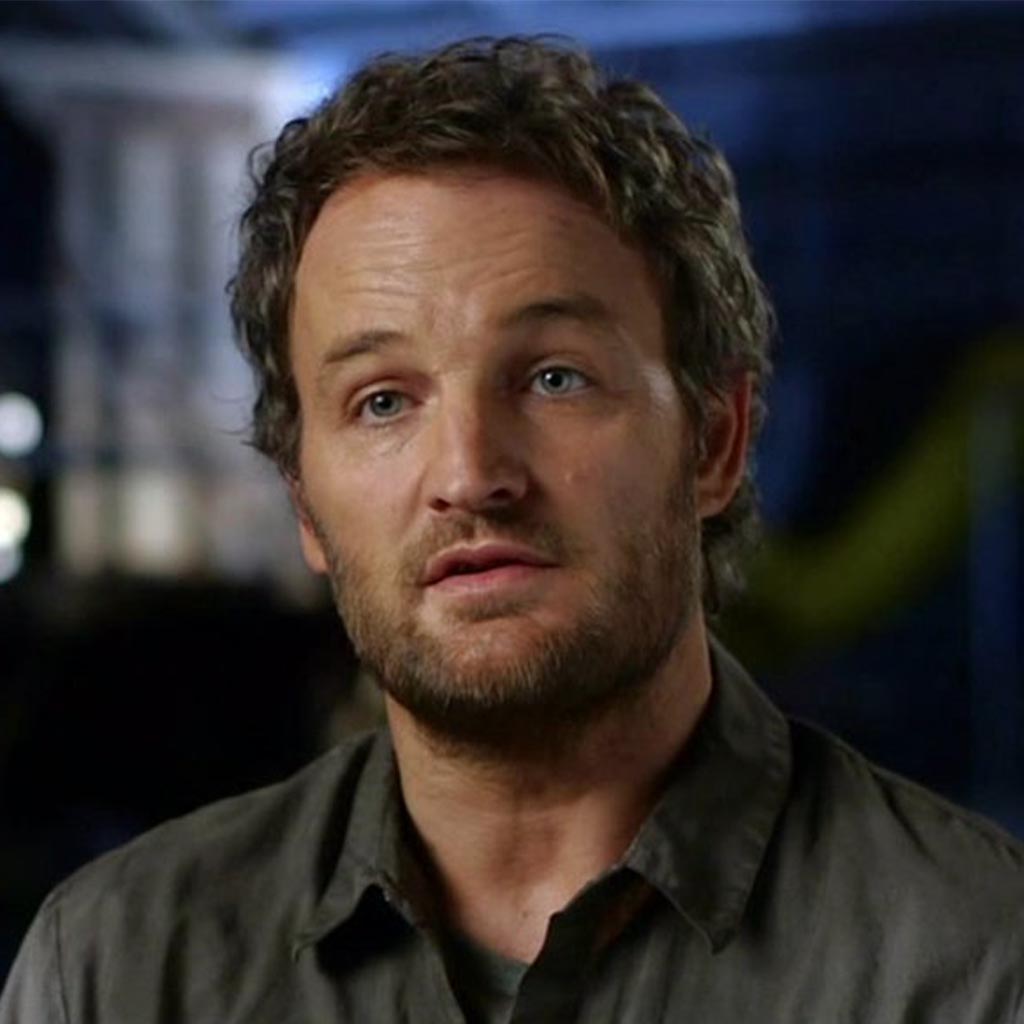 Born on July 17, 1969, Jason Clarke is 51 years old (at writing). Born in Winton, Queensland, Australia, He is an Australian and belongs to the white race. The actor is Catholic. He stands at 6 feet and 1 inch tall, which is 1.85 m and 185 cm. Jason weighs about 82 kg, which is 180 lbs. The Australian has fair skin with Blue eyes and matching light brown eyes. He is known for his curly hair and his flawless American accent. Jason has an Average body build.

Jason Clarke had appeared in small roles in many TV shows by 1995 when he was 26 years old. In 1995, Jason played a noticeable role in the series ‘Blue Heelers’ appearing in 4 episodes. After that, he appeared in episodes of the TV series ‘Mercury,’ ‘Diagnosis: Murder,’ ‘Heartbreak High,’ ‘Wildside,’ and ‘Murder Call’ till 1998.

In 2002, Clarke was featured in 5 episodes of the TV series ‘Home and Away’ portraying the role of ‘Christopher “Kick” Johnson.’ After appearing in some TV series ‘White Collar Blue’ and ‘Farscape,’ Jason got a breakthrough TV role in the TV series ‘Brotherhood’ in 2006.

In 2011, Jason Clarke starred in the thriller film ‘Swerve’ and appeared in the crime film ‘Texas Killing Fields.’ The same year, Jason played a leading role in the TV series ‘The Chicago Code,’ appearing as detective ‘Jarek Wysocki.’ The following year, Jason played the supporting role of character ‘Daniel Stanton’ in the thriller film ‘Zero Dark Thirty.’ His acting and role were well-loved by the audience and critics.

Jason earned nominations in the awards ‘Chicago Film Critics Association’ and ‘Village Voice Film Poll’ for the category of ‘Best Supporting Actor for his role. In 2013, Clarke appeared in the films The Great Gatsby’ and ‘White House Down.’ In 2014, he appeared in the Sci-Fi action film ‘Dawn of the Planet of the Apes, ’ portraying ‘Malcolm.’ In 2015, Jason starred in the historical adventure film ‘Everest,’ based on a true story. He portrayed the role of New Zealand Mountaineer ‘Robert Edwin Hall.’ 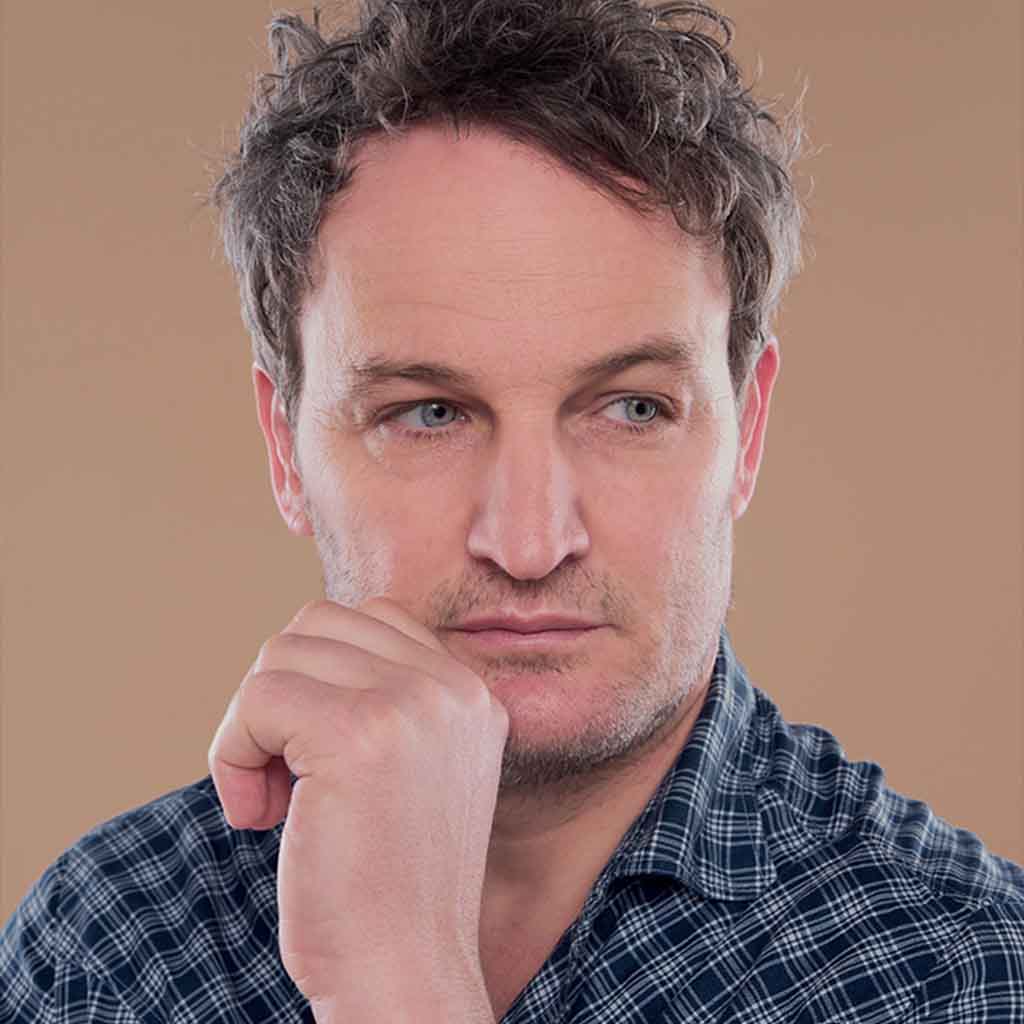 In 2017, Jason Clarke starred in the historical drama film ‘Mudbound’ portraying ‘Henry McAllan.’ Clarke and his team won the 2017 ‘Gotham Award’ and ‘Independent Spirit Award’ for their performance. Jason also earned nominations in the 2018 ‘Screen Guild Award’ for ‘Outstanding Performance by a Cast.’ In 2019, Jason appeared in the TV miniseries ‘Catherine the Great,’ portraying ‘Grigory Potemkin.’ Clarke has appeared in the films ‘Winchester’, ‘First Man,’ ‘Serenity,’ and ‘Pet Sematary’ till 2019. In 2020, he appeared in the psychological thriller film ‘The Devil All the Time.’ He is currently working on his role in the upcoming thriller film ‘Silk Road,’ and he will be portraying ‘Jerry West’ in the upcoming TV series ‘Untitled Lakers Project.’

Jason Clarke is currently married to Cecile Breccia. Cecile is a French actress. They were first seen together in 2012, and the couple finally married after eight years of dating in 2018. They have two children together, one son born in 2014 and one daughter born in 2018.

More information about their children is currently not known and is under review. Before Breccia, Clarke was married to Kimberly Beck. Kimberly is an American actress. They got married in the year 1988 but got divorced in 2010 after nearly 22 years together. 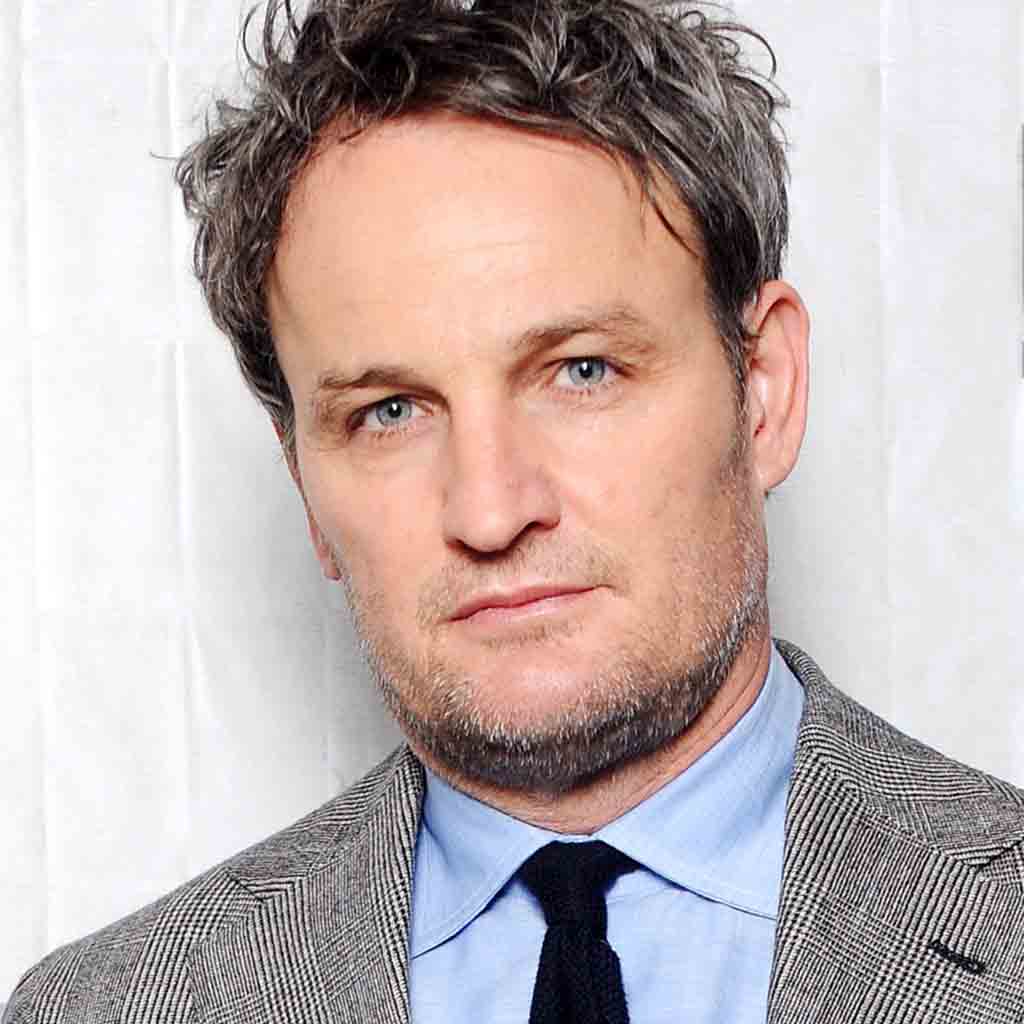 Jason Clarke has been in the film industry for a long time, and he has worked in many movies and earned money from it. His net worth in 2020 is estimated to be $6 million.