Jeffrey Wright is an American actor best known for his award-winning performance in the Broadway production Angels in America (2003) as Belize. He is also really popular for Felix Leiter’s role in James Bond movies such as Quantum of Solace and Casino Royale. He has also appeared in movies like Source Code (2011) as Dr. Rutledge; Only Lovers Left Alive (2014) as Dr. Watson.

Jeffrey Wright was born on the 7th of December, 1965, in Washington D.C., United States of America (USA). He was born to Barbara Evon and James Charles Wright Jr. His mother worked as a customs lawyer. There is no information as to whether he has siblings or not. Jeffrey’s father died when he was a child. 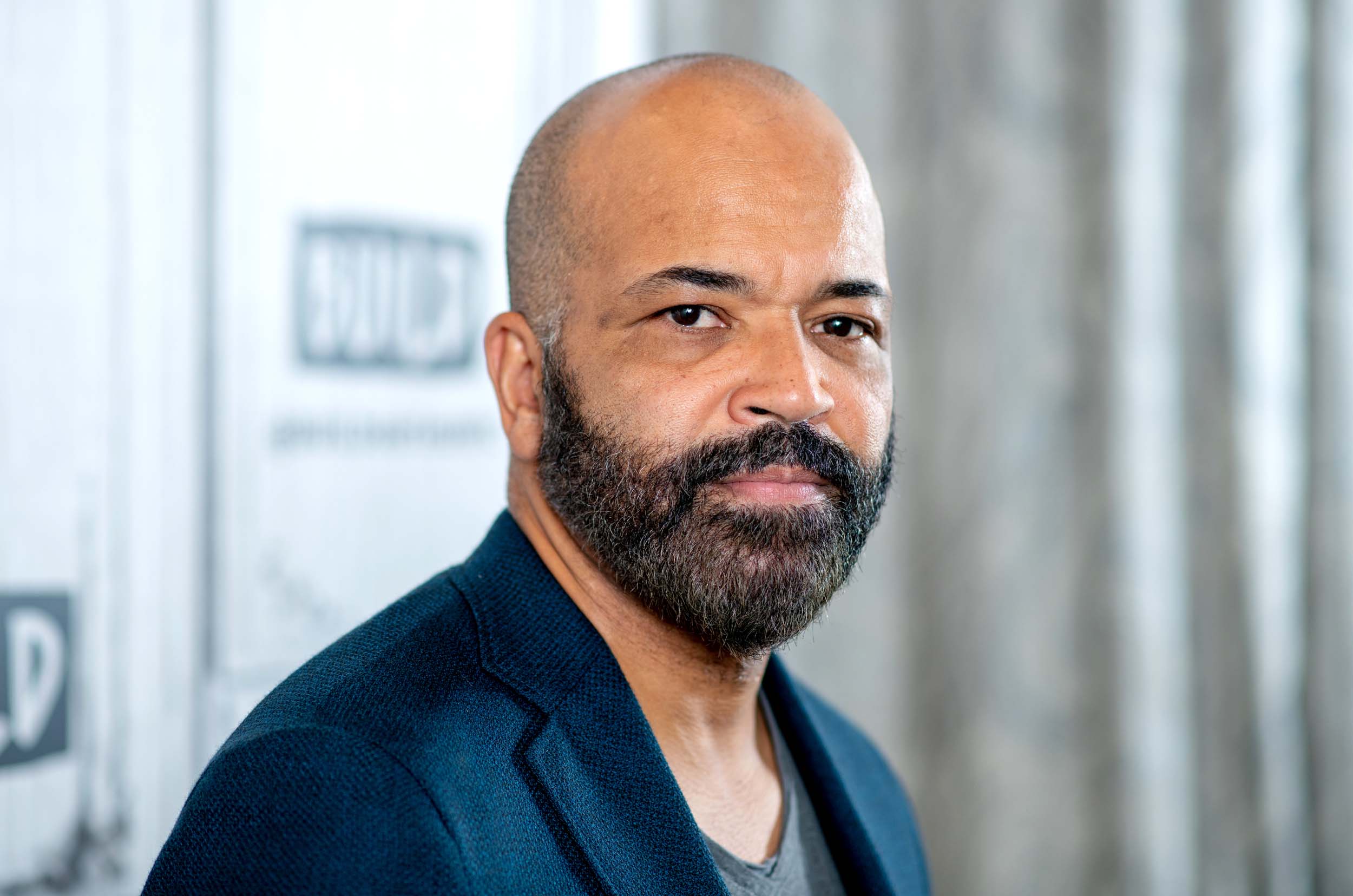 Jeffrey Wright’s nationality is American, and his ethnicity is African-American.

Similarly, his hair color is black, and his eyes’ color is dark brown.

Jeffrey Wright was an academically brilliant kid. He attended the St. Albans School in Washington, D.C. He was an athletic kid and played as part of his school’s lacrosse team as the team’s leading goal-scorer.

After his high school graduation, he relocated to Amherst, Massachusetts, and enrolled at Amherst College to study political science. He had no interest in acting when he was young. He became attracted to acting after participating in a few plays in his first year of college.

He graduated from his college in 1987. Following this, he studied acting at the Tisch School of Arts at New York University. he studied acting by earning a scholarship. Shortly after that, he dropped out of his classes and started to pursue his dreams by auditioning.

Jeffrey Wright made his movie debut in the 1990s, Presumed Innocent as Prosecuting Attorney. The movie was a huge success. He got his big breakthrough from his movie named Faithful, in 1996. Even though the movie was a failure commercially, Jeffrey’s talent could be easily seen in the movie.

After doing more movies and earning more fame, he did a biographical movie of Muhammad Ali. He got huge recognition and praise for flawlessly portraying the character of Howard Bingham.

He is coming with a new movie in 2021 and playing the character of Felix Leiter in No Time to Die, which is the sequel to the James Bond movie franchises. The movie is in the post-production phase. 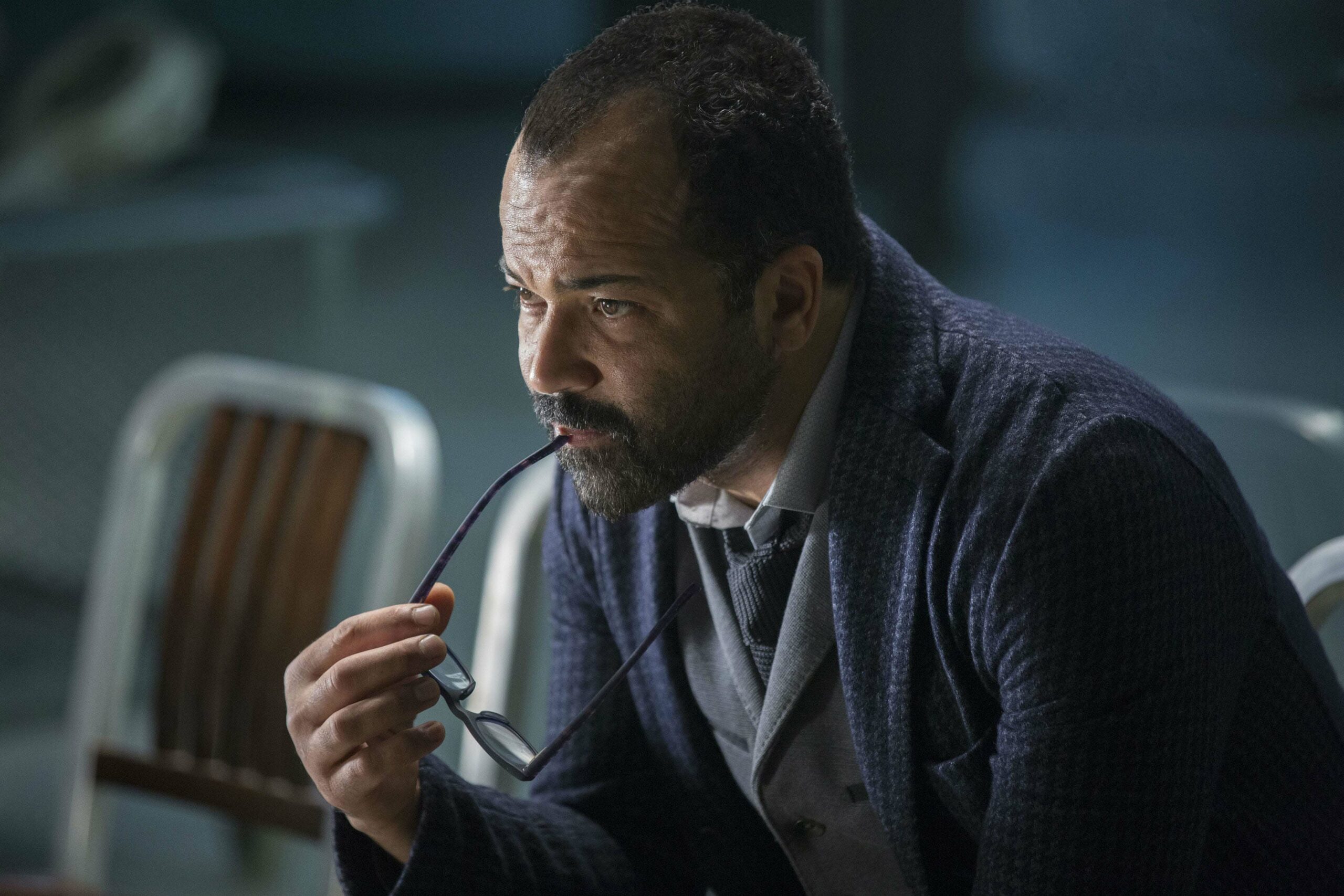 Similarly, Jeffrey Wright has also appeared in many tv shows. He first appeared on television in 1991’s Separate but Equal as William Coleman. Some of his popular TV shows are: Angels in America (2003) as Norman ‘Belize’ Arriaga starring Al Pacino, Emma Thompson, and Patrick Wilson, House (2012) as Dr. Walter Cofield, BoJack Horseman (2016) as the voice of Cuddlywhiskers, She’s Gotta Have It (2017) as the voice of IT IS, Sesame Street (2019) as Bernard Lowe, Rick and Morty (2019) as the voice of Tony, and a few others.

He has also voiced Isaac Dixon’s character in 2020’s game of the year, The Last of Us Part II.

Jeffrey Wright met an actress named Carmen Ejogo and soon married her in 2000. The couple was blessed with two children named Elijah Wright and Juno Wright. Unfortunately, the couple divorced each other in 2014. 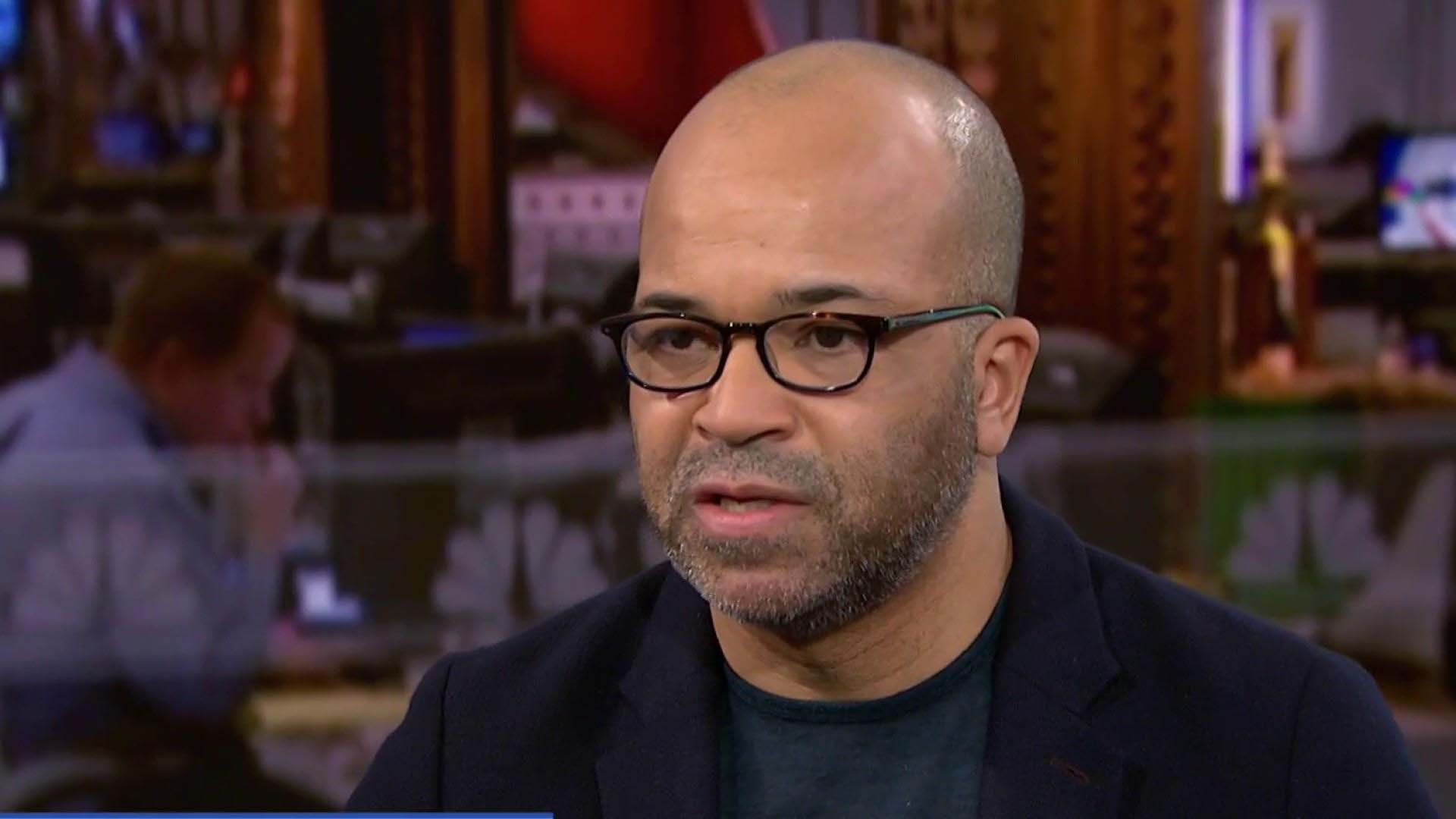 What is Jeffrey’s Net Worth?

The 55-year-old actor has been working as an actor since 1990 and is still working in the entertainment industry. After being in movies like Shaft, The Hunger Games, Game Night, Quantum of Solace, he has accumulated a huge amount of money. He currently has a net worth of $8 million.