Jenna Marbles is an American YouTuber. She started posting videos on youtube from 2010 since then her channel has more than 3 billion views and 20 million subscribers.

Everything does not work as per the planning. The work done with a purpose might totally fail. But during the course, something great is happening for a different purpose. Although the set goal may not meet, it may open a new door for another goal. Something like this has happened in the case of YouTube. The founders of YouTube Steve Chen, Chad Hurley, and Jawed Karim were initially working on a video-dating website in late 2004. Then, they launched YouTube on February 14, 2005, as a dating site. Chad Hurley was the CEO and had registered the logo, domain, and trademark of the company. But it failed to attract the users for dating videos. The people were uploading random videos.

Likewise, after getting the feedback in its first two months, the founders transformed the purpose of the site. One can easily share a video through a personal YouTube Channel and make it available for everyone. Karim did an 18-sec video titling “Me at the Zoo” in April 2005. After 6 months of the launch, the site received its first 1 million views on the video of footballer Ronaldinho receiving golden boots. Then, people started knowing the power of YouTube in marketing and virality.

Moreover, after 15 years of successful YouTube website launch, it has created an opportunity for a lot of people. YouTube has been successful to provide a tremendous amount of opportunities for the people. “PewDiePie” and “the Smosh Brothers” are a few examples of life-changing YouTube’s. Likewise, Jenna Marbles is also one of the YouTubers to change her life. People know her for her videos like “How to Trick People Into Thinking You’re Good Looking.” The video reached 5.3 million views on the first week of its upload.

Deborah gave birth to Jenna in Rochester, New York on 15 September 1986. Jenna Marbles had to face the separation of their parents in a small age. She became close to her mother after her parents separated. Her mother is the CEO of Jenna’s business. 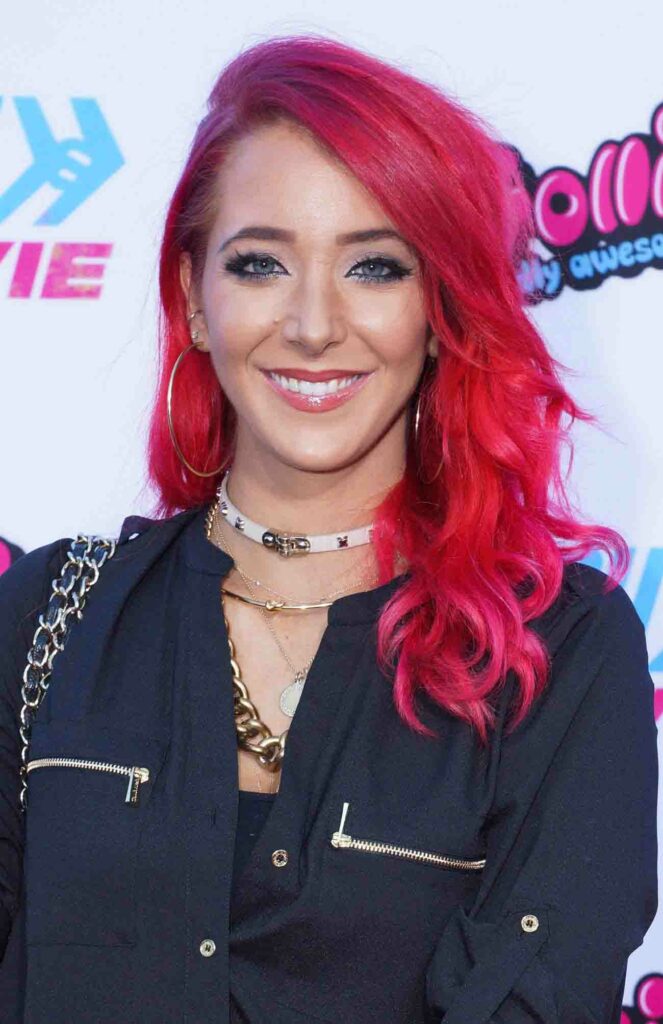 Jenna Marbles completed her high school from Brighton High School in 2004. Then she joined Suffolk University for a Bachelor of Science in Psychology. After she completed the subject, she joined Boston University. Jenna did a Master of Education in Sport Psychology and Counselling.

Jenna Marbles before going viral on YouTube was the same as any other common American girl. She was in confusion about to choose her career. Jenna was still clueless about her career even after completion of her master’s degree. She is an animal lover. Likewise, she dreamt if serving animals as a zookeeper or a vet as a youngster. She was involving herself in part-time jobs like bartender, blogger, go-go dancers, and many more.

Then, she found a job on barstools ports.com. This job helped her a lot to get a direction in her career. The job gave her an opportunity to learn the video-making skills, blogging, and even comedy script. She started making humorous videos for a few years. Likewise, she opened her YouTube channel and uploaded the video titling “How to Trick People into Thinking You’re Good Looking” in 2010. This video became an instant hit on and crossed 5 million in the first week of its upload. This helped her get a lot of subscribers.

Likewise, had created the playlists of her videos in order to make ease for the viewers. Jenna had divided her videos into titling “Dog videos”, “Makeup Videos”, ” Me Being Me”, and “Marbles and Kermit.” “Rachet Salon”, “Extras/Outtakes”, “Songs”, ” Thoughts”, “Questions and Answers” and “Sometimes I get drunk” are some of the playlists with a good number of videos.

Moreover, she has been using other social media platforms to promote her videos and for business inquiries. She has been promoting her videos through Facebook, Website, Tumblr, Twitter, and Instagram. Most of her videos have crossed 5 million views. She is very good at making and presenting the content. Her beauty, dress up and hairstyle are also her plus points. 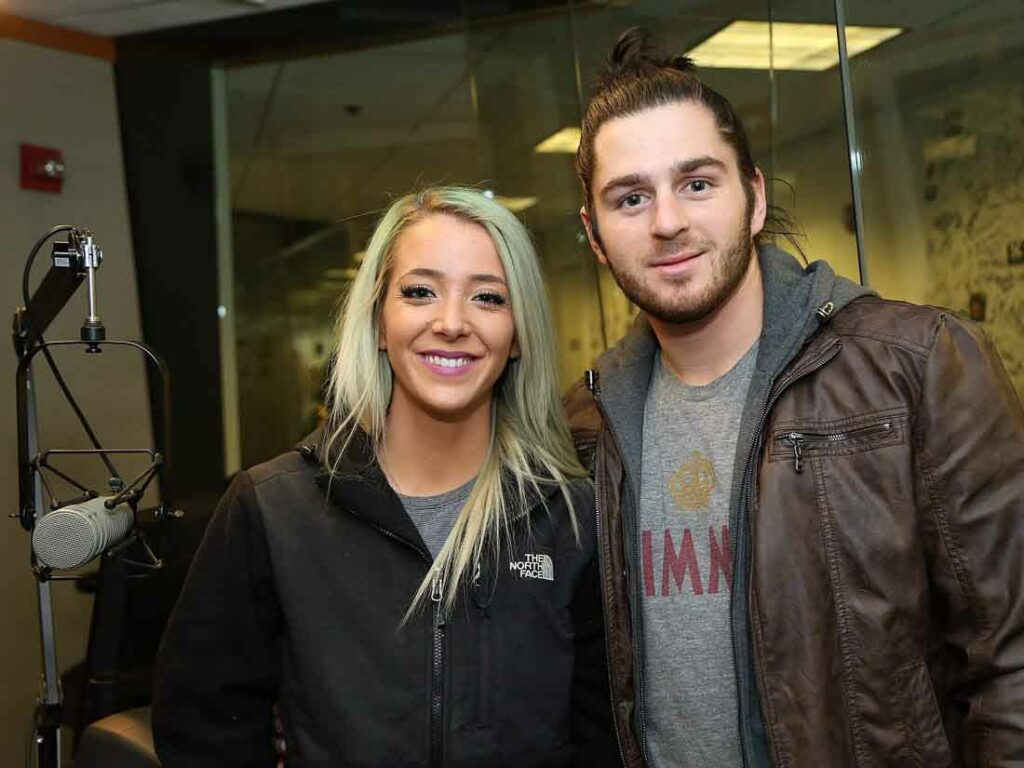 Jenna Marbles has been fortunate to find her better half along with the growth of her personal life. She has dated Willy during her high school days. As things didn’t work well they separated after four years of togetherness. Then, she was in a relationship with Max Weisz. She dated him for four years. But this also things didn’t work well. The couple separated in 2012.

Moreover, the share was still in the search of her prince charming. She was very optimistic about it. As a result, she gave another try. She started daring her friend Julien Solomita in 2013. He has part of her a lot of videos. The couple started running a podcast titling “Jenna and Julien Podcast” in November 2014. The couple is still together and often share their photos on Instagram.

Jenna Marbles is quite active in social media platforms. She goes with the name of “jennamarbles” on Instagram with 6M followers, and “Jenna_Marbles” on Twitter with 5.2M followers. Her YouTube Channel “JennaMarbles” has 20.3M subscribers. Her channel lies in the seventh ranking of top YouTube. She is one of the lady YouTube to reach the platform. Likewise, in the month of June, she decided to quit YouTube for various reasons including racist allegations. 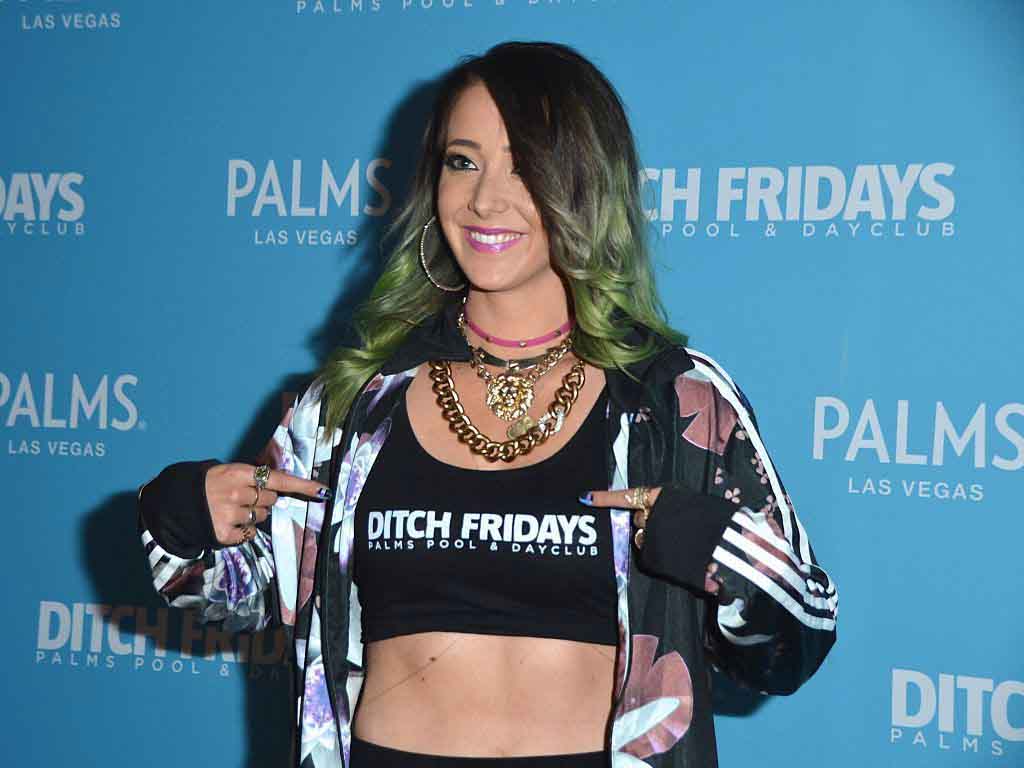 Jenna Marbles has been part of YouTube for more than a decade. She has contributed a lot from her YouTube channel to raise awareness, vice knowledge, make people laugh, tutorials, and many more.

According to socialblade.com, she has an estimated monthly income of $2K-$31.3K and an annual income of $23.5K-$375.4K. Her channel has a B grade ranking. According to the celebritynetworth.net, Jenna Marbles has an approximate net worth of $8 million.

The current age of Jenna Marbles is 33 years. Her nationality is American and ethnicity is French, Italian, German, and Irish. She has an average height of 5 feet 5 inches with a complimentary weight of around 62.2 kgs.