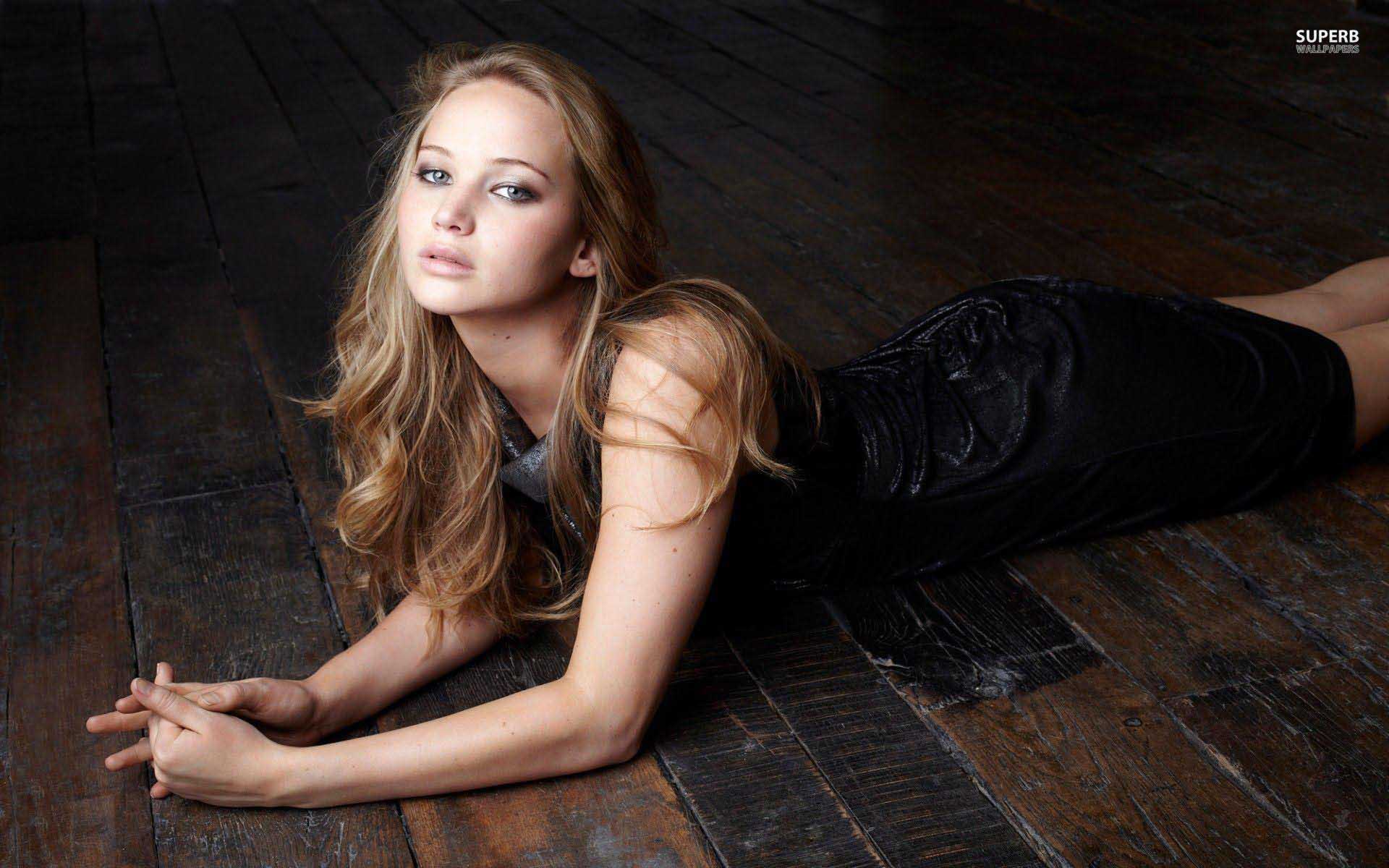 Who is Jennifer Lawrence?

Jennifer Lawrence is an American actress who was the highest-paid actress in the world in 2015 and 2016. Jennifer Lawrence’s movies proved a true meaning of life through art. “What art is in reality, is this missing link, not the links which exist. It’s not what you see what is art; art is the gap. ”A deep understanding of Marcel Duchamp. Although he was a painter, his thought is relevant in every form of literature.

This saying broadly indicates that to understand the gap in the art form is actually an art. It also hints that observation of art is also finding the gap of an artist. Art has become a place to fulfill unfulfilled desires. Imagination has a vital role in the birth of art. It has become a doorway to a different world.

Likewise, the saying fits in the case of American actress Jennifer Lawrence movies who have found the true meaning of life through art. Acting-a form of art has been her best companion since her childhood to express herself. She grabbed art to fill the gaps in her life. The passion for acting has made her one of the highly paid actresses in the world. 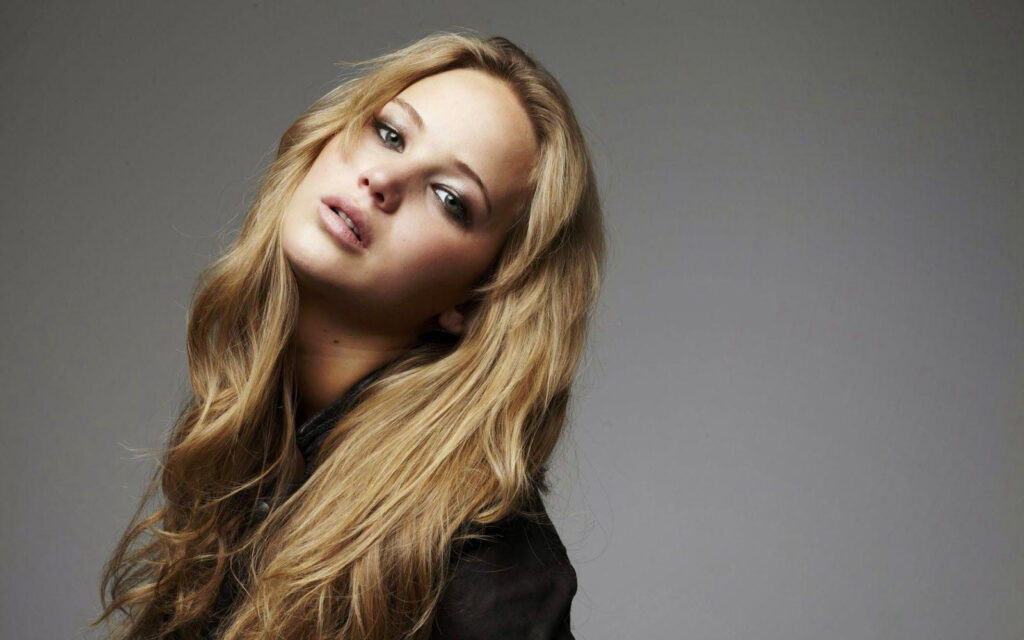 Karen, manager at the summer camp, gave birth to Jennifer on 15th August 1990. Her full name is Jennifer Shrader Lawrence. Gary, a construction worker, is her father. She grew up with her two brothers Ben and Blaine.

Jennifer had a strong bonding with her brothers since childhood. As a result, she enjoyed companies with boys rather than girls. She was a Tomboy. Her different nature made her unmatched for the rest of her class. Due to which, she even developed anxiety.

Then, in the course fulfilling the gap in her life, she found her reason to love her life and express her hidden side. He found the place: the stage to shine and be comfortable like never before. She used to participate in every act of the church and the school.

Then with the course of gradually developing as an artist, she got an opportunity at the age of fourteen. A photographer spotted her during her holidays in New York. He used to arrange models for commercials and television agencies. But her mother was not permitted for the path in such a small age.

Despite the insecurity of her mother, Jennifer convinced her to sign her with CESD Talent Agency. She got permission on a condition of first completing her high school. Surprisingly, the passion for acting made her complete her high school two years earlier with a 3.9 GPA. 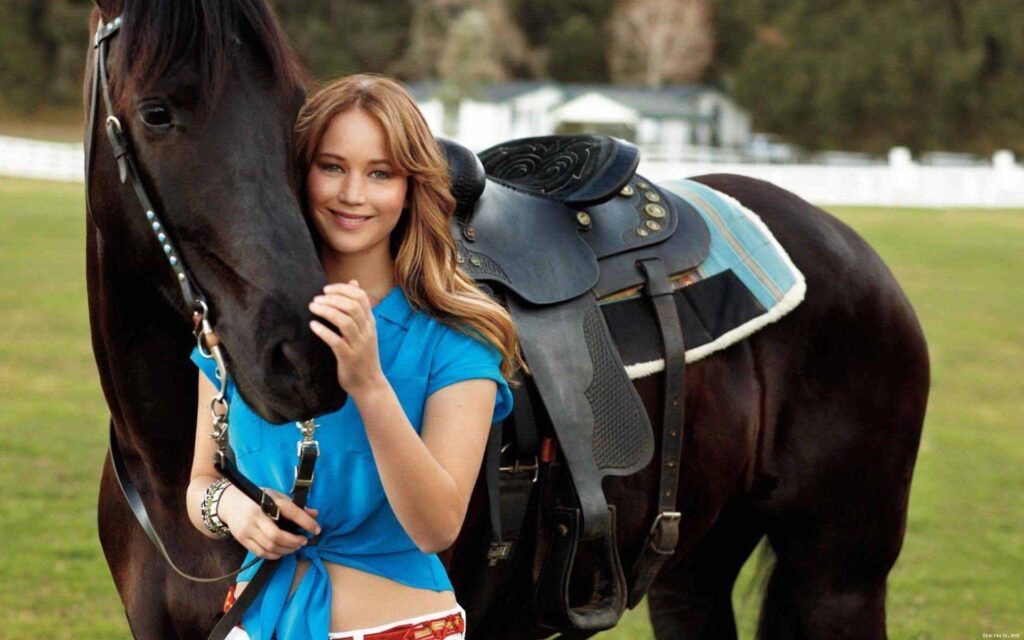 Jennifer Lawrence started her on-screen career as a teenage artist from a Television show “Company Town.” Then, she appeared in many guest roles in various sitcoms.

Moreover, critics and audiences highly acclaimed her performance as “Lauren” in “The Bill Engvall Show.” It was a television series, that had three seasons. She received the first award of her career for her performance in the show.

Likewise, she entered another phase of her life. She did her debut movie “Garden Party.” The movie launched in 2008. After a few projects including “The Poker House”, she started facing problems in her acting career in the movie industry.

However, she was a dignified artist. Jennifer believed in herself and she started to sign even brightly. She appeared in “Winter’s Bone” in 2010. Her role was of a helpless but fearless seventeen-year-old girl who took her to Oscars. Although she didn’t win the award her nomination was sufficient to place her in the spotlight.

Then, after few projects, Mathew Vaughn offered her the role in “X-Men: First Class” in 2011. She made her character livelier on the screen. Likewise, she got the offer of “Hunger Games” for the role of “Ever-deen.” The role was physically demanding and she got training for yoga, combat, archery, and tree climbing. He played the biggest support to push all sorts of limitations and fully justify her character.

Likewise, with her dedication, Jenifer has got nominations for the Academy Award for the four times. She has become the second youngest actress to ever receive Oscar for the “Actress in a Leading Role” for the ‘Silver Linings Playbook’ in 2012. She is popular for raising her voice against feminism. People know him as a philanthropist.

Acting became not only a medium to express her emotions but also became an opportunity to find her better half. Jennifer Lawrence started dating her co-star from ‘X men’ Nicholas Hoult from 2010. The couple was one of the most awaited couples to get married. But this buzz was ended after they broke up in 2014.

Jennifer even undergoes an embarrassment. Her nude photographs were leaked. She even alleged the accuser of “sex crime” as it was not for the purpose of publishing in public platforms. Despite the critical situation, she gathered herself fast and was back on track. 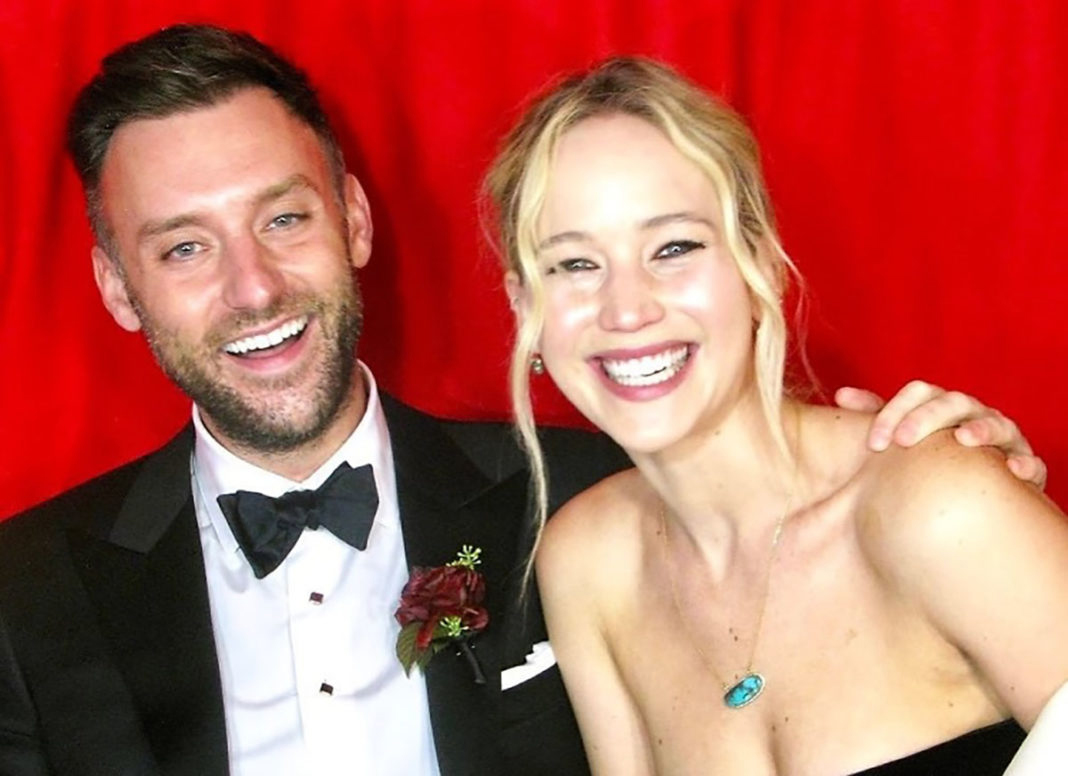 Jennifer Lawrence has been part of the industry for a long time. She has been part of many big projects. With all her struggles and stardom from her award-winning performances, she has made her own recognition. She has succeeded to make goodwill from her work. According to the celebritynetworth.com, her estimated net worth is found to be approximately US $130 million.