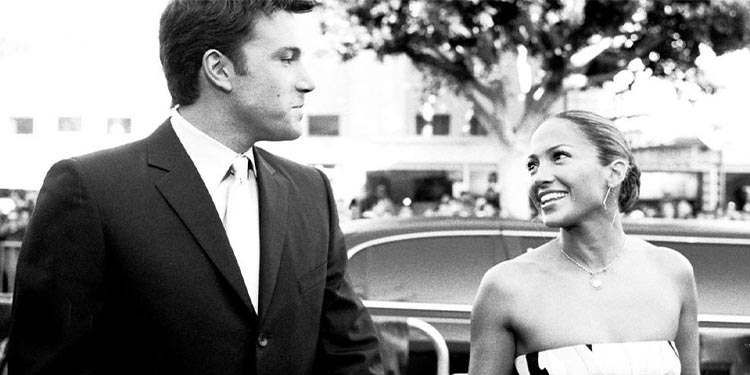 Singer Jennifer Lopez is always on the headlines for a lot of reasons. Her music and performances leave all of us amazed. Sometimes she’ll be on the media for dating someone special, and that is the case this time, as well as Jennifer Lopez has just made her relationship with actor Ben Affleck officially official.

Taking to Instagram on the occasion of her birthday, the 52-year-old singer posted a series of pictures from her celebrations and was snapped kissing Ben Affleck in one of them.

“5 2 … what it do …..,” she captioned the pictures, leaving millions of her fans worldwide in awe.

Apart from that, the new couple was also seen sharing a kiss recently while out dining at a restaurant in Malibu, California.

The couple was also recently photographed kissing during a Sunday

People magazine reported that the duo was celebrating the ‘Hustlers’ star’s sister Lynda Lopez‘s birthday at the celebrity-favorite food joint. 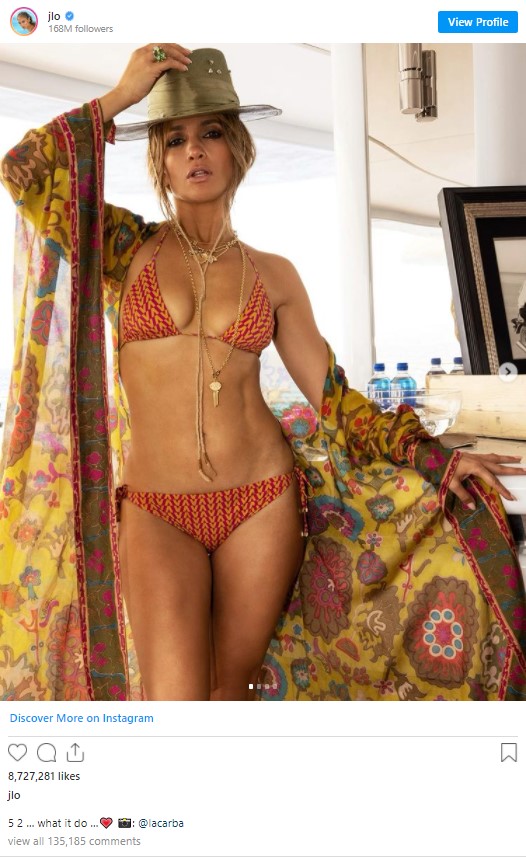 To the surprise of many fans, this is not the first time Ben and Jennifer have hooked up. As a matter of fact, they first dated each other almost two decades ago when they first met each other on the sets of the comedy movie Gigli in early 2002. Back then, they shared a warm relationship and almost got married, but things turned sour, and the couple decided to split in 2004.

After parting ways with JLo, Ben Affleck married actress Jennifer Garner. Unfortunately, his relationship with Garner didn’t survive for long as well, as the marriage officially ended in divorce in 2017.

On the other hand, Jennifer herself recently ended her engagement with former baseball star Alex Rodriguez. And Ben too had recently split up with actress Ana de Armas this January.

“We are better as friends and look forward to remaining so,” the statement read. “We will continue to work together and support each other on our shared businesses and projects.”, said JLo after her breakup with Rodriguez.

JLo and Affleck first took pop culture by storm after public knowledge that they started dating in the early 2000s. The Hollywood power couple – who starred together in 2003’s “Gigli” and 2004’s “Jersey Girl” – got engaged in November 2002, later getting engaged with Ben giving her a famous “pink” engagement right. Still, amidst disputes, their wedding was called off.

However, this time, after 19 years and multiple romantic partners shared between the duo, Jennifer Lopez made her relationship with Ben Affleck official with an Instagram post. After rumors milled and multiple paparazzi photos surfaced for months of the two reuniting after her breakup with ex-fiancé Alex Rodriguez, JLo finally sealed her relationship status with a kiss and released the information to the public, restoring the parity.

The “Get On The Floor” singer posted a series of photos dressed in a pink and orange bikini, a colorful floral beach coverup, and a beautiful straw hat on Instagram on Saturday to celebrate her 52nd birthday. On the last slide of the post, she posted a picture of her kissing her new-but-old lover Affleck, locked by the lips.

Leading up to Saturday’s birthday kiss, the two made an Instagram debut on Leah Remini‘s account, who posted a two-minute video montage on  Thursday which featured JLo and Ben cuddled together in a black-and-white snap.

According to photos and reports from Page Six and Entertainment Weekly, over the Fourth of July holiday weekend, Lopez and Affleck were seen enjoying a day out at Universal Studios Hollywood in California with their kids.

Fans and netizens worldwide are thrilled to see Bennifer 2.0 again and are hoping already that this time things do not end up as rough as the last time.

However, outside of her Instagram post, Jennifer Lopez has refrained from publicly discussing her relationship with Ben Affleck. During a short interview with the Today Show on Jul 20 about her personal life, the singer said, “I am happy!” as her concluding statement.

We wish Bennifer 2.0 all the romantic success they deserve and hope they get to have a “happy ending” as every couple dreams of.