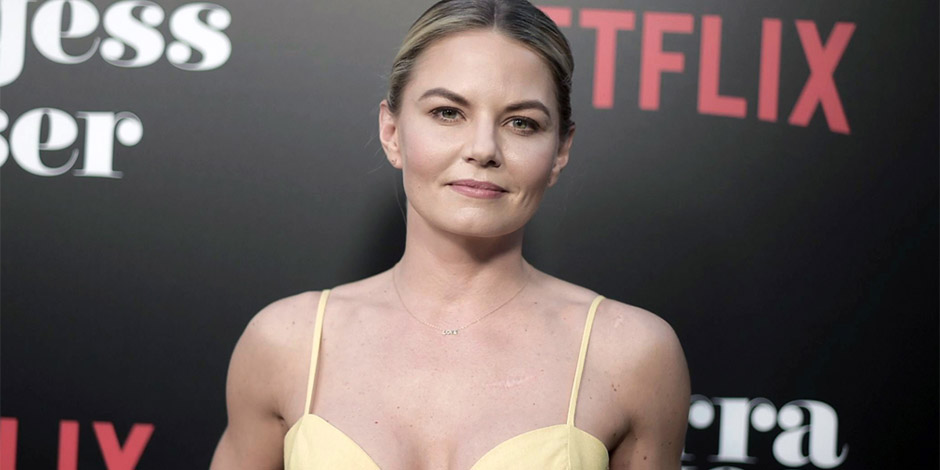 Jennifer Marie Morrison, famously known as Jennifer Morrison, is an American actress, producer, director, and model. She is famous for her roles in the medical drama House. She has worked in favorite movies like Star Trek, Big Stan, Mall Cop. She is also an Award-Winning actress.

Jennifer Morrison was born on April 12, 1979. She was born in Chicago, Illinois. Jennifer was born as the oldest of three children to father David L. Morrison. Her father, David, is a retired music teacher and high school band director and was named Teacher of the Year by the Illinois State Board of Education. Jennifer’s brother, Daniel Morrison, followed his father’s footprint and became a high school band director, while her sister, Julia Morrison, is a singer and music therapist. 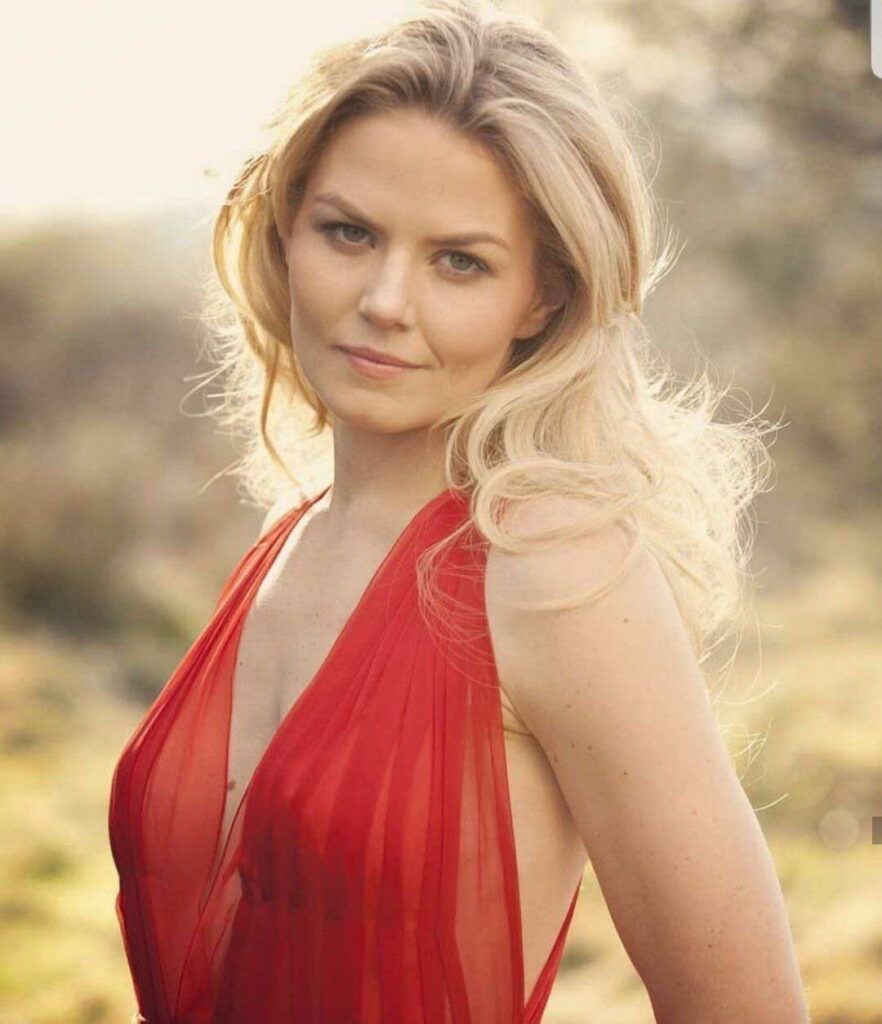 Jennifer was a cheerleader in the school and played a clarinet player in its marching band. She also sang in the Choir. After completing her high school, she joined Loyola University Chicago and graduated from there in 2000 with a bachelor’s degree in Theatre and a minor degree in English. After college, she trained in Steppenwolf Theatre Company and soon moved to Los Angeles, California, to chase her dream of becoming an actress.

You might want to check out about Olivia Munn.

The actress began as a ‘Child Model’ playing in the advertisement and commercials for brands. Jennifer’s first-ever film was the 1994 film ‘Intersection.’ She was still in high school during the film’s shooting. The same year she was featured in another film ‘Miracle on 34th Street’. After that, she played the role of ‘Samantha Kozac’ in the 1999 horror film ‘Stir of Echoes.’ The young got her first leading role in the year 2000 slasher film ‘Urban Legends: Final Cut.’

In 2001, Jennifer Morrison had her first TV appearance in an episode of the Sci-Fi TV series ‘The Chronicle.’ The same year she also appeared in the series ‘Touched by an Angel’ and film ‘The Zeros.’ She appeared in the films ‘Design’, ‘Nantucket,’ ‘100 Women’, ‘Grind,’ ‘Mall Cop,’ ‘Surviving Christmas,’ and ‘The Sure Hand of God’ by the year 2004. In 2004, Morrison got her first TV series main role in the medical drama series ‘House.’ She portrayed ‘Dr. Allison Cameron’ in the series earned her nominations in the ‘Screen Actors Guild Awards.’ She played her central role till the 6th season of the series and appeared as a guest star in the 8th season.

Jennifer Morrison was cast in the films ‘Mr. & Mrs. Smith’, ‘Big Stan,’ ‘Table for Three’ and ‘Star Trek’ by 2009. She produced and starred in the 2006 film ‘Flourish’ which was her first production work. From 2010 to 2014, she portrayed ‘Zoey Pierson’ in the popular TV series ‘How I Met Your Mother.’ She was featured in 13 episodes of the series. In 2011, she played the central role in the TV miniseries ‘Bringing Ashley Home’ for which she won the ‘Prism Award.’ 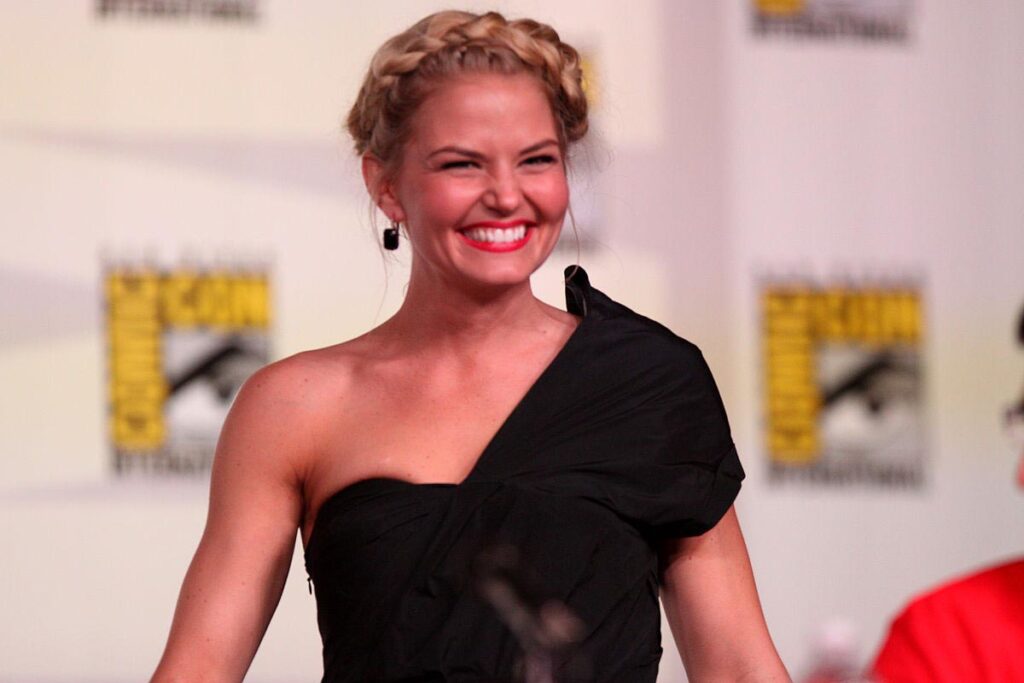 From 2011 to 2018, Jennifer Morrison played the lead role in the TV drama series ‘Once Upon a Time’ portraying ‘Emma Swan.’ She got many nominations for awards like ‘People’s Choice Award,’ ‘Teen Choice’ and ‘Nickelodeon’s kid’s choice award’ etc. for her role in the series. In 2016, Jennifer starred in the horror film ‘The Darkness.’ In 2017, she starred in the horror film ‘Amityville: The Awakening.’ The same year she made her directorial debut in the feature film sector, directing, producing, and starring in the comedy film ‘Sun Dogs.’ Her film won the best picture award in the ‘Mammoth film festival’ and won a distinction in the ‘Savannah Film Festival’ for ‘Best Narrative Feature.’

. In 2018, Jennifer Morrison starred in the film ‘Alex & the List’ for which she won the ‘Burbank International Film Festival Award’ for ‘Best Actress.’ In 2019, she played in the films ‘The Report’, ‘Bombshell’ and ‘All Creatures Here Below’ and voiced the character ‘Catwomen’ in the animated movie ‘Batman: Hush.’ Morrison has played the recurring role of ‘Cassidy Sharp’ in the TV series ‘This Is Us’ since 2019.

You might want to check out about Lisa Edelstein.

Jennifer Morrison was first seen dating Jesse Spencer in the year 2004. Jesse Spencer is an actor and also was Jennifer’s co-star in the medical drama House. Jesse proposed to Jennifer at the Eiffel Tower on December 23, 2006, and she agreed. But their relationship came to an end when they called off their engagement and announced their separation. After Jesse, Jennifer was seen dating Amaury Nolasco, who played in Prison Break in mid-2009. The couple ended their three years relationship in the year 2012.

Morrison then was seen with Sebastian Stan in the summer of 2012, who she met in the set of Once Upon A Time. Their relationship also didn’t last long, and they announced their breakup in mid-2013. 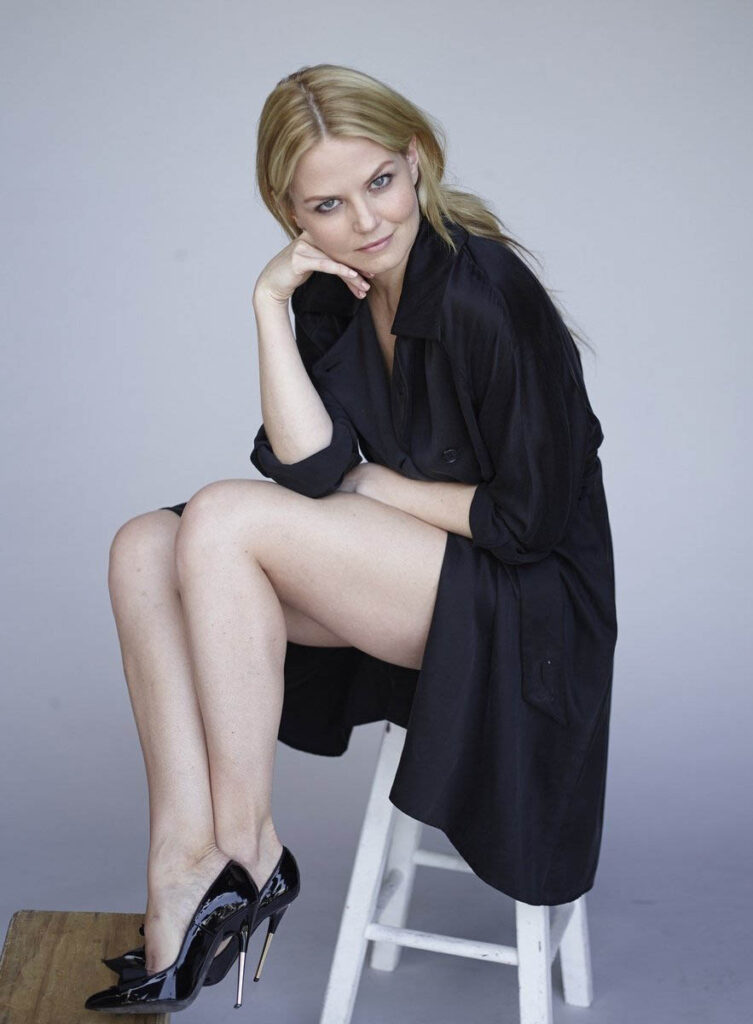 Born on April 12, 1979, Jennifer Morrison is 41 years old (at writing). Born in Chicago, Illinois, United States, she is an American, and she belongs to the white race. Morrison stands at 5 feet and 5 inches tall, which is 166 cm and 1.66 m. She weighs about 52 kg, which is 155 pounds. She has a slim body build with high cheekbones. The American actress has a fair complexion with blonde hair and green eyes, making her look like an angel. Jennifer’s body measurement is 34-24 –33 inches.

You might want to check out about Damien Dante Wayans.

Jennifer Morrison is a very successful actress and has spent a long time in the industry and earned from it. Her estimated net worth is $5 million.