Jessiann is a Canadian model who is well-known as the wife of the Brazilian model, Francisco Lachowski.

by aasha
in Biography, Canadian
0

Jessiann Gravel Lachowski is a Canadian model who is well-known as the wife of the Brazilian model, Francisco Lachowski. She is a professional model and is currently associated with the American lingerie, clothing, and beauty retailer, Victoria’s Secret.

Jessian Gravel Lachowski was born on 19 May 1988 in Mont Saint Hilaire, Canada to parents whose information has not yet been revealed by the model yet. Likewise, there is no information available regarding her family background and sibling details at the moment. 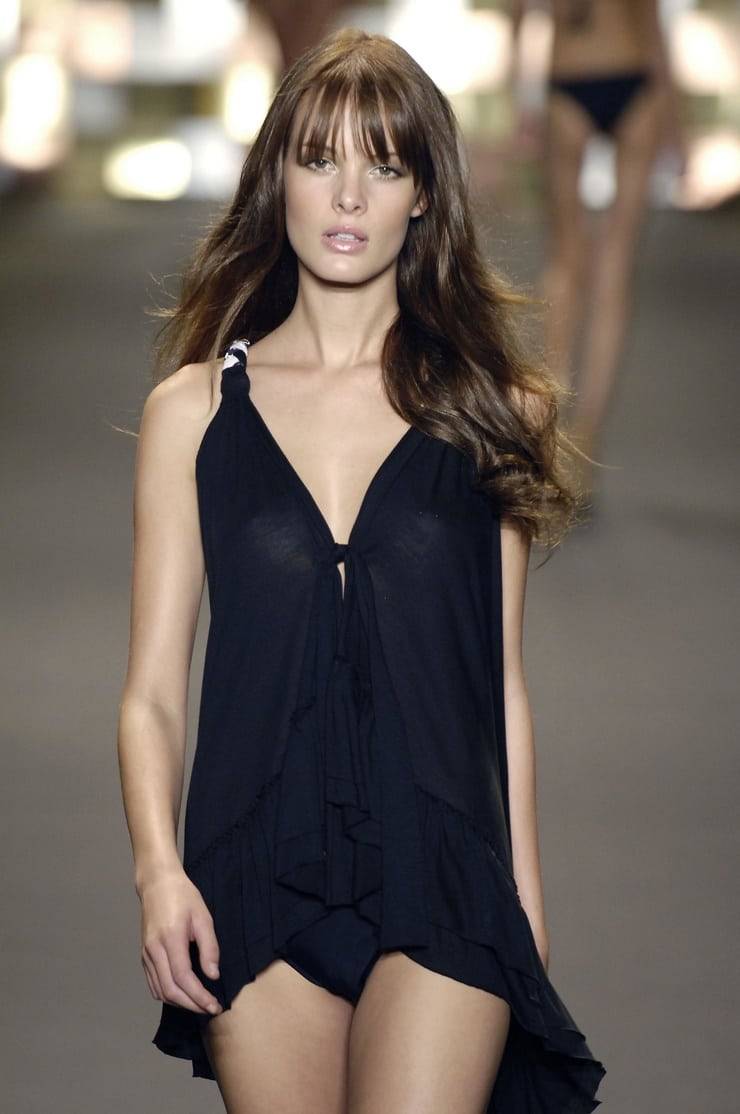 Jessian Gravel Lachowski holds Canadian nationality and belongs to white ethnicity. Unfortunately, there is no information available regarding her religious background and religious practices at the moment. Besides this, she stands at a height of 5 feet and 11 inches (1.80m/180cms) tall and weighs around 52kgs (114lbs).

In addition to this, she has a slim body figure with a body measurement of 34-24-34 inches respectively. Moreover, Jessian Gravel Lachowski has a pair of beautiful brown coloured eyes with blonde hair colour. Besides this, Jessiann Gravel Lachowski is currently 31 years old with the zodiac sign of Taurus.

Unfortunately, there is no information available regarding Jessiann Gravel Lachowski’s educational background and educational qualifications at the moment. However, it is assumed that she has completed at least high school from some local school in Canada.

Jessiann Gravel Lachowski was interested in modelling from a young age and had a successful start from the beginning. She has modelled for numerous companies like the European inspired fashion line – Lady Dutch, the Italian luxury fashion house founded by Giorgio Armani – Armani Exchange, the American casual wear retailer, Abercrombie and Fitch and the American premium clothing brand – Tommy Hilfiger.

In addition to this, she has also been associated with numerous fashion capitals like Paris, New York and Milan. Likewise, Jessian Gravel Lachowski has also appeared as the cover girl for the clothing company – Flare and the French worldwide lifestyle magazine – Elle. 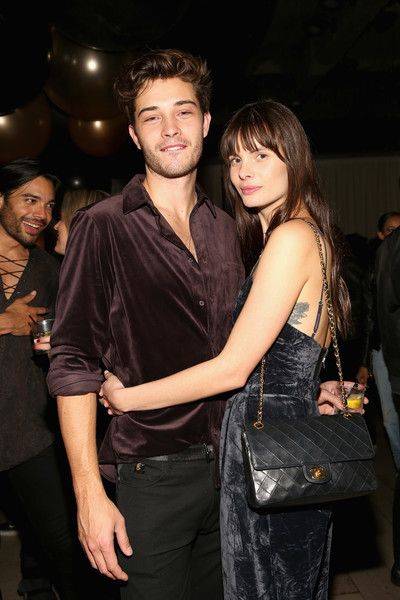 Jessiann Gravel Lachowski has not yet won any major awards and achievements to date. However, we hope for her very best and wish to see her win numerous awards and accolades in the upcoming years of her career.

Jessiann Gravel Lachowski is currently married to her husband who’s name is Francisco Lachowski. He is a well-known Brazilian model by profession and the two met each other during the photoshoot for the Huge Magazine in a bar in the year 2010. 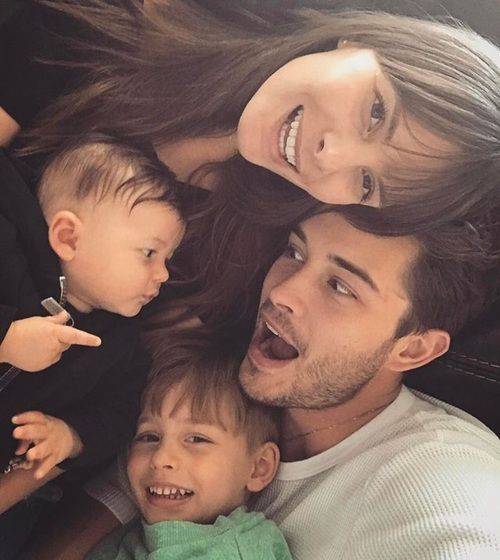 What is Jessiann’s Net Worth?

As of the year 2021, her exact net worth has not been determined but she lives a lavish life with her husband who has an estimated net worth of around $170 million.

Jessiann Gravel Lachowski is active on social media platforms. Her supposed Instagram account (@jessiann_gravel) has over 205k followers but the account has not yet been verified.