Jessica Barden is an English actress famous for her role as Alyssa in the comedy-drama ‘The End of the F***ing World.’ Jessica has also worked in other movies like ‘The Lobster,’ ‘Hanna,’ and ‘Pink Skies Ahead.’ She recently appeared in the Ozzy Osbourne music video for sing ‘Under the Graveyard.’

Jessica Barden was born on July 21, 1992. She was born in Northallerton, North Yorkshire, England.  Jessica was born only born in Northallerton, as she soon moved to Wetherby when she was only three. There she spent the majority of her childhood life. Jessica’s father’s name is Paul Barden, and her mother’s name is Gail Barden. She has two brothers who are named Josh Barden and Joe Barden. After moving, she joined Wetherby High School. Jessica is very private and does not disclose information about her life. There is not much information about her education and family. We will update if we receive any information. 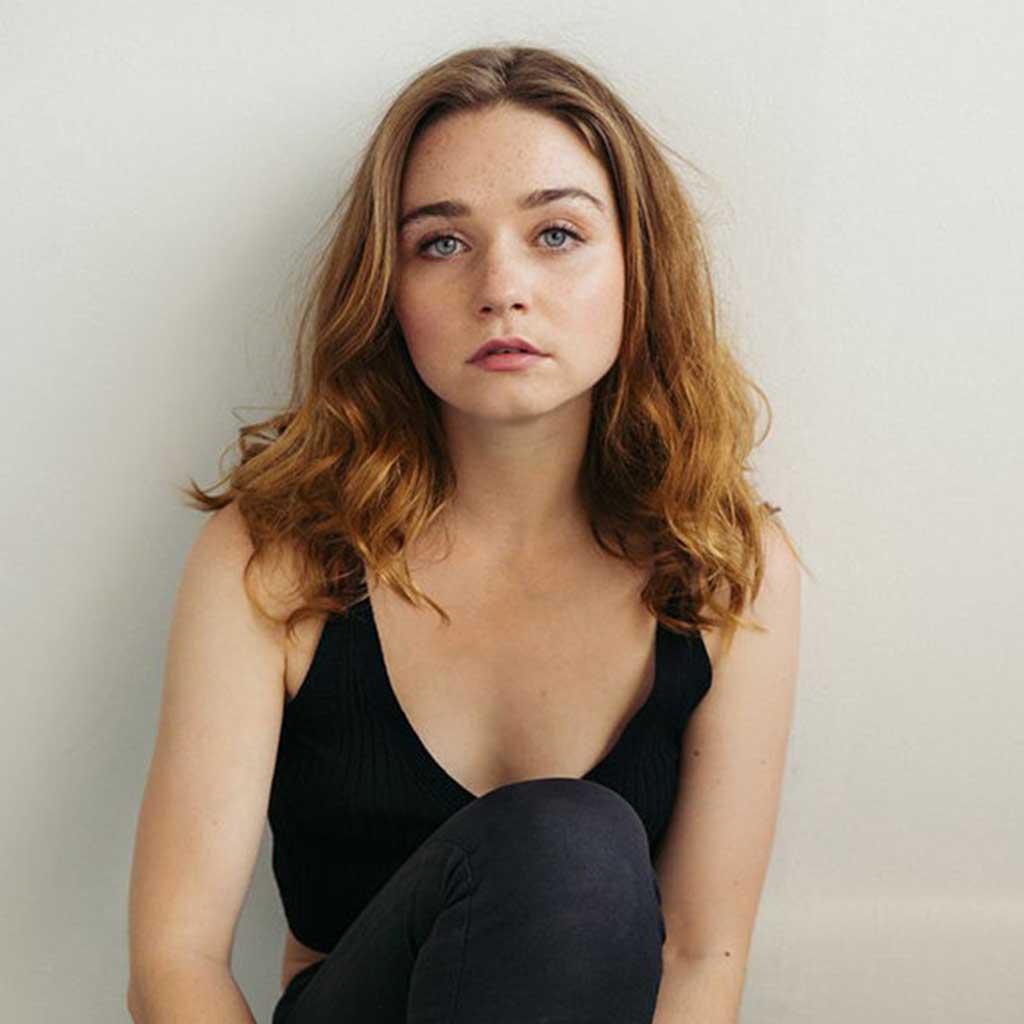 In the year 2007, Barden leaped a big step in her TV career. She appeared in the leading role portraying ‘Kayleigh Morton’ in the soap opera ‘Coronation Street.’  she was dismissed later until she made an appearance in 72 episodes till 2008. The same year she made her film debut appearing as ‘Mary Ratcliffe’ in the comedy-drama film ‘Mrs. Ratcliffe’s Revolution’. In 2010, Barden portrayed ‘Jody Long’ in the movie ‘Tamara Drewe.’

The same year she made an appearance in an episode of the TV show ‘Comedy Showcase.’ Jessica also made appearances in episodes of the series ‘Vera’ in 2012 and ‘Coming Up’ in 2013. In 2013, she appeared in 3 episodes portraying the role of ‘Barmaid/Penny’ in the British sitcom ‘Chickens.’ Jessica described the role of ‘Kelly’ in the 2012 horror film ‘Comedown.’ The same year, she starred in the drama film ‘In the Dark Half’ appearing alongside ‘Tony Curran’ and ‘Lyndsey Marshal.’ In the year 2013, She appeared in the movie ‘Mindscape’ portraying ‘Mousey.’

In 2018, she starred in the films ‘The New Romantic’ and ‘Scarborough.’ The following year, she starred in the movie ‘Jungleland.’ In the music video of ‘Conan Gray’s’ song “Maniac” and ‘Ozzy Osbourne’s’ song “ Under the Graveyard Jessica Barden was featured. She also appeared in 4 episodes of the TV series ‘Lamb of God’ the same year. In the year 2020, she has appeared in 2 episodes of the TV series ‘Better Things,’ and she played the lead role of ‘Winona’ in the comedy-drama film ‘Pink Skies Ahead.’

Jessica Barden keeps her life very private, so it is tough to know about her personal life. According to sources, Jessica is currently single. Furthermore, we have no dating history with Jessica. Many rumors have surfaced in media in the past years, but all of them were false.

As of now, Jessica is not married and does not have any babies. She has claimed that she wants to focus on her career for now. She is a very active Instagram user, with more than 2.1 million followers on Instagram. Barden does not use any other form of social media. In her account, she promotes her movies and shares photos. The English actress is currently living in West Yorkshire, England. 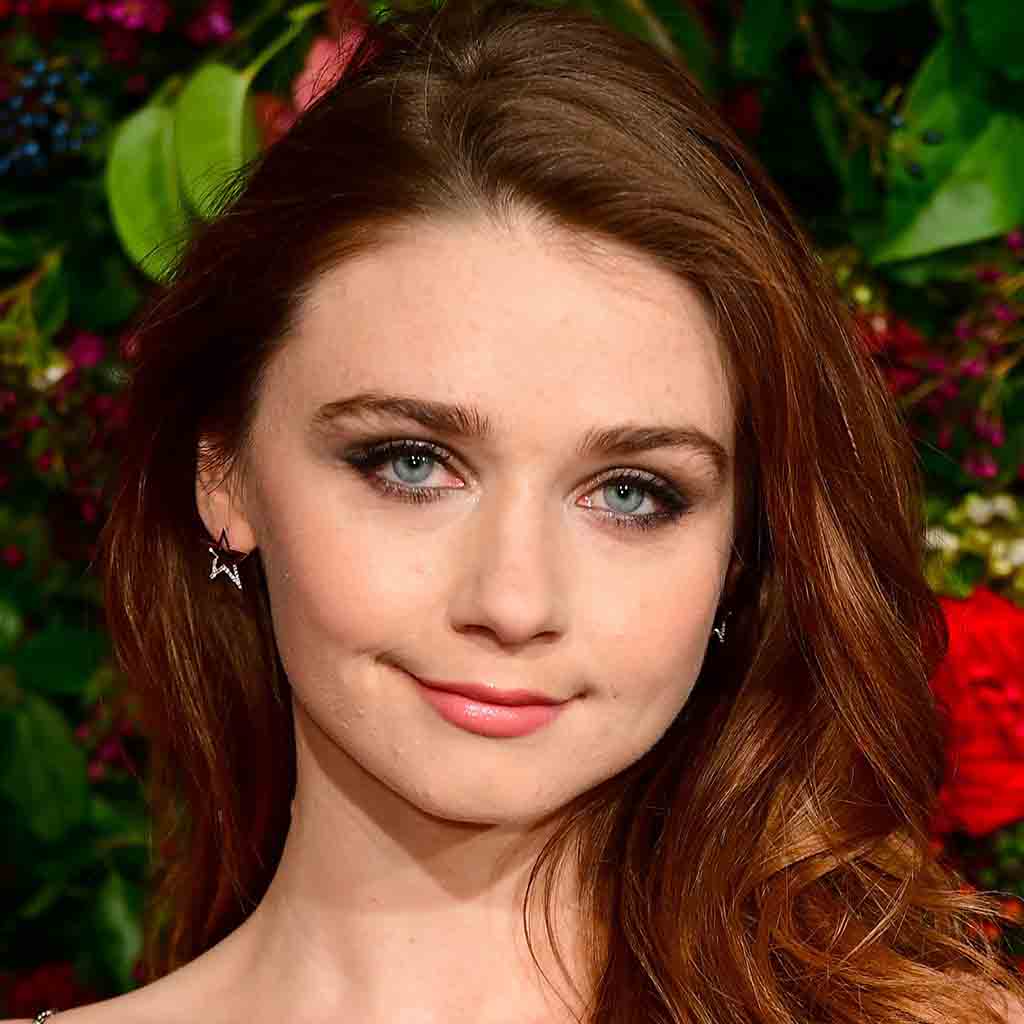 Born on July 21, 1992, Jessica Barden is 28 years old (at writing). Born in Northallerton, North Yorkshire, England, Jessica is British, and she belongs to the White race. She was born into a religious family, and she follows Christianity. The English actress stands at 5 feet and 2 inches tall that is 157.5 cm and 1.57 m. She weighs about 52 kg that is 114.6 lbs. Jessica has a very slim body, and her body measurement is 34-24-34 inches. The actress has a fair complexion with dark brown and perfect blue eyes. Barden is known to be fond of sports, especially boxing. She shares videos and photos of her boxing on social media. Her Instagram account name is @jessybarden. 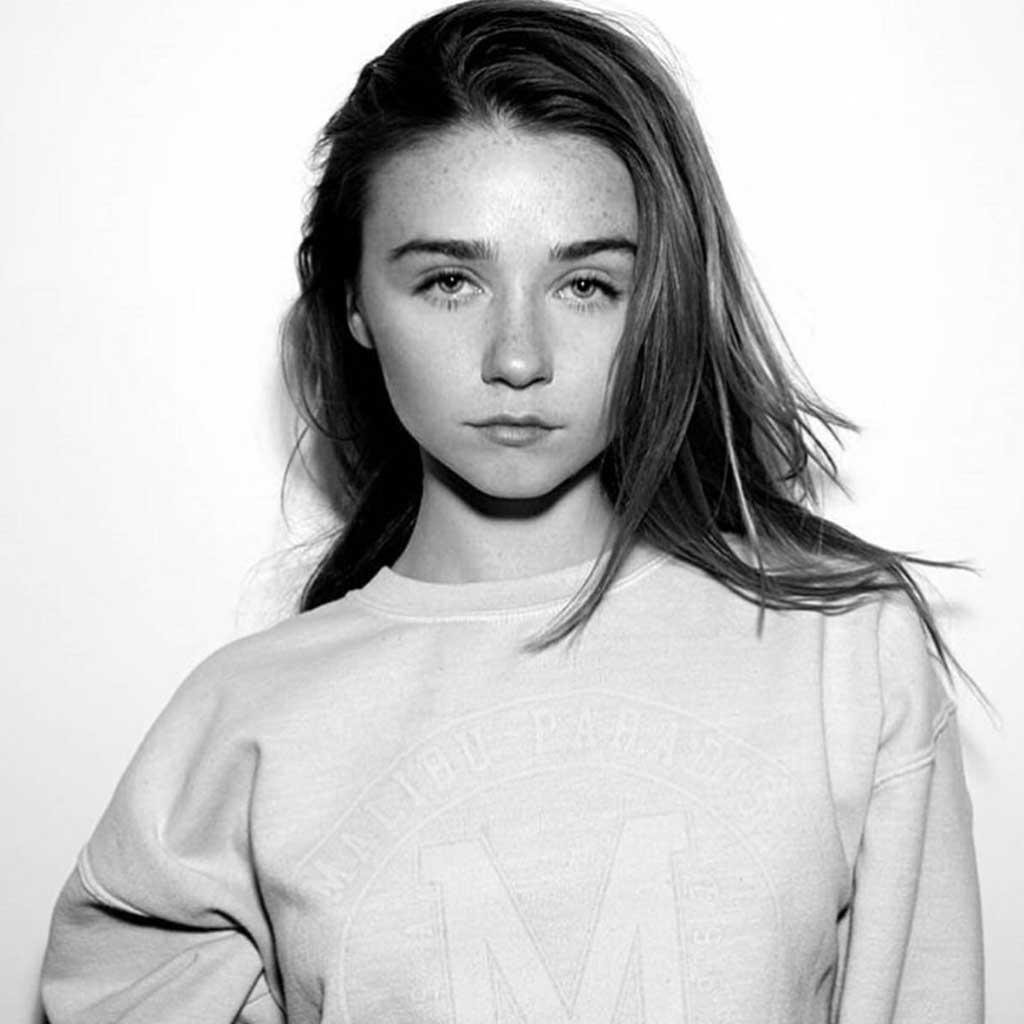 Jessica Barden is a trendy actress. She has worked with many fans who loved movies and TV series. Jessica’s earnings per movie are estimated to be about 20,000 dollars, and her net worth is estimated to be $2 million.