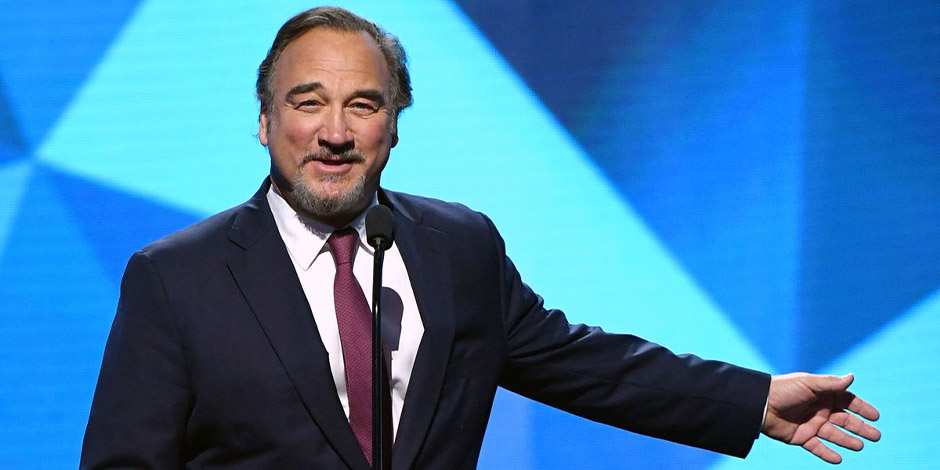 Jim Belushi is a comedian/actor/singer/musician based in America. He is widely popular for his performance in the 2001-2009 sitcom “According to Jim” as Jim. He was also featured in “Saturday Night Live”, “Mighty Ducks”, “The Defenders”, “Katie Says Goodbye” and “Show Me a Hero”. The sixty-six-year-old actor has appeared in over seventy films and over sixty television shows in his career of more than four decades. He has also worked as a voice actor for a few movies and videogames.

James Adam Belushi was born to Adam and Agnes Belushi on 15th June 1954 in Chicago. He has Albanian ancestry; both his father and mother’s family were from Albania. Belushi’s father owned a restaurant. He is the second youngest child of the couple. His older brother, John Belushi was also a comedian. He entered the field of acting after joining the drama club in his high school at the request of one of his teachers. The teacher was impressed by his improv skills while delivering a speech.

Jim Belushi completed his high school studies from Wheaton Central High School. He then graduated with a Speech and Theater Arts degree from Southern Illinois University in Carbondale. 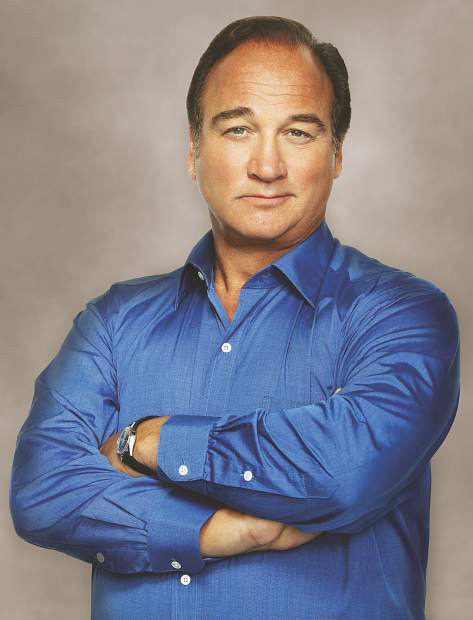 Jim Belushi started his television journey from “Who’s Watching the Kids? In 1978. He was Bert Gunkel for eleven episodes of the show. His next appearance was on “Working Stiffs” as Ernie O’Rourke for nine episodes. He was then featured on “Stories from My Childhood” and “Laverne & Shirley” as a guest actor for one episode each. His next big appearance was on the “Saturday Night Live” for thirty-three episodes on various roles including Hank Rippy. He also wrote scripts for the show.

After “Saturday Night Live”, Jim was part of two television films; “The Best Legs in the Eighth Grade” as Saint Valentine and “The Birthday Boy” as Bob. In 1994, Belushi was seen in the television film, “Royce” and “Parallel Lives”. The same year, he was featured in “Aaahh!!! Real Monsters” as a voice-actor for eight episodes. Belushi was seen in six different shows/television films including “Sahara” and “Pinky and the Brain”. He was next seen as voice-actor for “Timon & Pumbaa”, “The Tick”, “KaBlam!”, “Mighty Ducks” and “Hey Arnold” in 1996. Jim did voice roles for four television series in 1997 after his role as Steve Wegman in “Total Security”. He was featured in the 1997 shoe “The Larry Sanders Show” for three episodes.

He did a few voice roles and guest roles before working in the 2001 show “According to Jim” as both actor and Executive Producer. He played “James “Jim” Orenthal” for 182 episodes of the show. His role as Jim in this show is one of the most recognizable characters in his career. While working as a lead cast in “According to Jim”, he performed for other shows as a guest/voice actor including voice roles in “What’s New Scooby-Doo?” and “The Adventures of Jimmy Neutron: Boy Genius”.

He played Nick Morelli for eighteen episodes of “The Defenders”. “Show Me a Hero”, “Good Girls Revolt” and “Hey Arnold! The Jungle Movie” are a few of his other television appearances. 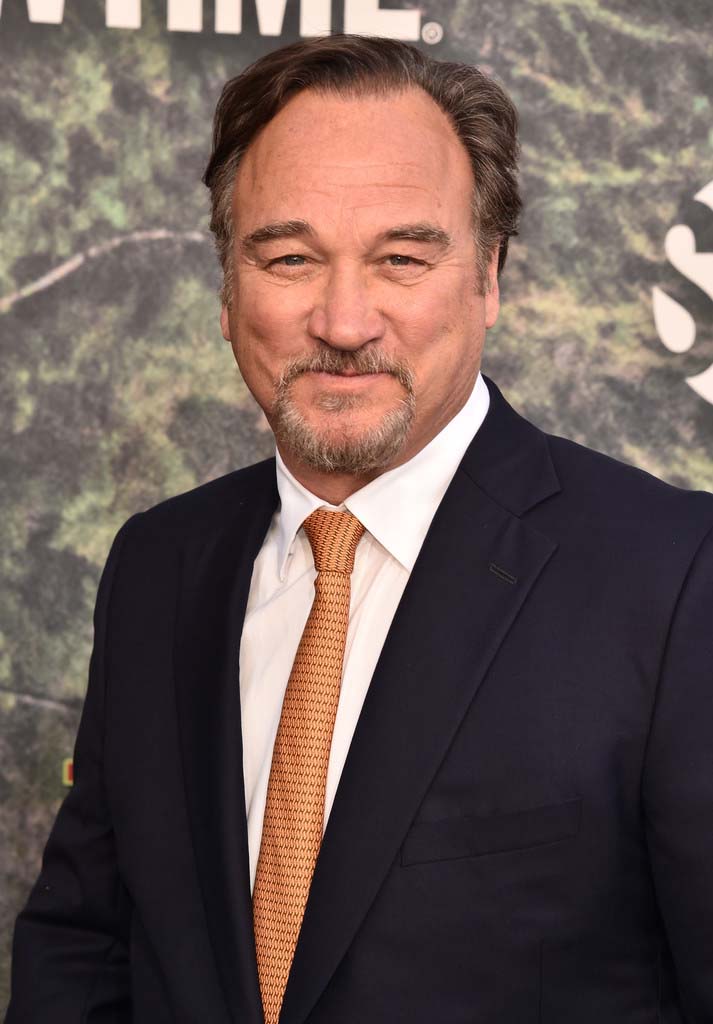 Jim Belushi’s debut in the film industry came from the 1978 film “The Fury” as Beach Bum. However, his role was uncredited in this film. He was Barry in the 1981 crime thriller “Thief”. He was also seen in a cameo role as Patrick Martin in “Little Shop of Horrors”. He was part of the 1986 movie “Salvador” as Doctor Rock. The film was received positively by critics, but the audiences didn’t seem to love it and grossed only $1.5 million.

Belushi starred as Principal Rick Latimer in the 1987 crime thriller “The Principal”. The film was average in both box-office and critical response. He gave two back to back decent commercial movies in 1988 and 1989; “Rd Heat” where he was seen as Det. Sgt. Arthur Ridzik and “K-9” as Detective Michael Dooley. He was featured in “Mr. Destiny” in 1990, but even this film underperformed at the box office. He reprised the role of Principal Rick Latimer in “Abraxas, Guardian of the Universe”. He has also voiced Rocko in “The Pebble and the Penguin” in 1995.

In 1997, he was Frank Lloyd in the sci-fi film “Retroactive”. Apart from these, he has performed as a voice actor in “Scooby-Doo! And the Goblin King” and “Snow Buddies”, as Coach Amross in “Thunderstruck”, Jim in “Undrafted”, Bear in “Katie Says Goodbye” and Humpty in “Wonder Wheel”. The movie “Wonder Wheel” was received positively by critics but still failed to succeed in the commercial market.

He has also voiced Salty in the videogame “9: The Last Resort” and The Masked Mutant in “Goosebumps: Attack of the Mutant”.

In Jim Belushi’s career from 1997 to present, Belushi has been nominated in two award functions and has won one of them. He won the Malaga International Week of Fantastic Cinema for Retroactive in 1998. He was voted as the best actor in the award function. 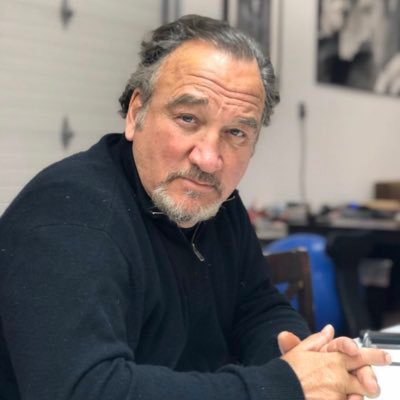 Jim Belushi married Sandra Davenport in 1980 and was in a relationship with her until their divorce in 1998. They have a son together. He was then married to Marjorie Bransfield in 1990 but remained together only for about two years. He was then married to Jenifer Solan in 1998 and had a daughter with her. They nearly went through a divorce in 2018 but reconciled later.

He also holds an honorary Albanian Citizenship and follows most of the Chicago Teams in national-level sports tournaments including Chicago Bulls and Chicago Blackhawks.

Jim Belushi has over 67k followers in his verified Twitter handle @JimBelushi.

According to celebritynetworth.com, Jim Belushi has an estimated net worth of $50 million. He was paid a salary of $500,000 per episode in “According to Jim”.