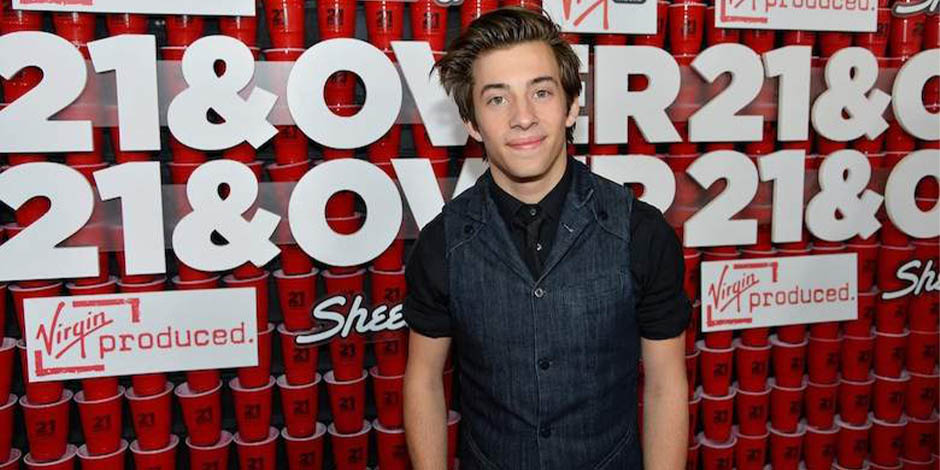 James Michael Bennett, popularly known as Jimmy Bennett, is an American actor and musician. He is famous for his role in Daddy Day Care, Hostage, and Orphan. He has also released songs that gained millions of views.

Jimmy Bennett was born on the 9th of February, 1996. He was born in Seal Beach, California, Unites States. There is almost no information about his family as he keeps it very private. Even though we don’t know his parent’s name or work, we know that he has an elder sister named Amanda Bennett.

Jimmy started acting and doing roles at the early age of 2. He also appeared in several advertisements. Although he was very famous and popular, he did not quit school. Jimmy also developed an interest in music as he grew up and played guitar and sings very well. It is still unknown if he graduated from high school and joined college for further studies. 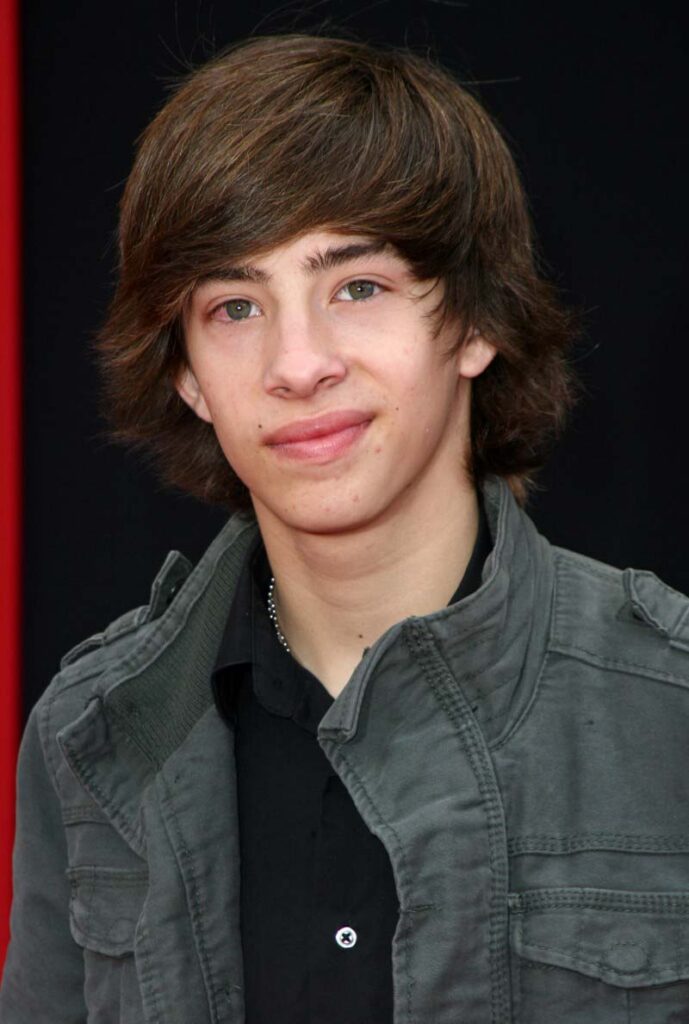 Bennett was nominated for the ‘Young Artist Award’ in two categories ‘Best Performance in the film by young actor’ and ‘Best Performance by Young Ensemble Cast.’ In 2004, Jimmy voiced the video game character ‘Billy the Lonely Boy’ in the adventure video game ‘The Polar Express’ for which he won the ‘Young Artist Award 2005’ in the category ‘Outstanding Young Ensemble in a New Medium.’ The same year, the young actor starred in the movie ‘The Heart Is Deceitful Above All Things’ alongside actress ‘Asia Argento’, who portrayed his mother.

Later in 2017, Jimmy Bennett accused Argento of sexual assault, which was later settled with $380,000 given by Argento. In 2004, He was cast in the movie ‘Anchorman: The Legend of Ron Burgundy’ and played three episodes in the series ‘Everwood.’ After that, Bennett appeared in series of thriller/horror films ‘Hostage,’ ‘The Amityville Horror,’ ‘Firewall’ and ‘Poseidon’ from 2005 to 2006. Bennett played roles in the movie ‘Evan Almighty,’ ‘South of Pico,’ ‘Trucker,’ ‘Stolen,’ ‘Shorts,’ ‘Alabama Moon,’ and psychological horror ‘Orphan.’ He played ‘Young James T. Kirk’ in the hit Sci-Fi film ‘Star Trek’ in 2009.

In 2010, Jimmy Bennett played his first TV series central role in the series ‘No Ordinary Family.’ He appeared in 20 episodes portraying the role of ‘James “JJ” Powell Jr..’ In 2013, Bennett represented ‘Nathan’ in the comedy film ‘Movie 43’. In 2015, he played in two films ‘Bad Asses on the Bayou’ and ‘A Girl Like Her’. Jimmy also appeared in episodes of TV series ‘Breaking In,’ ‘Perception,’ ‘Murder in the First’ and ‘From Dusk till Dawn: The Series.’ In 2017, the actor played his role in the thriller film ‘Heartthrob.’ The same year, Bennett appeared in 4 episodes of the web TV series ‘Bosch.’ 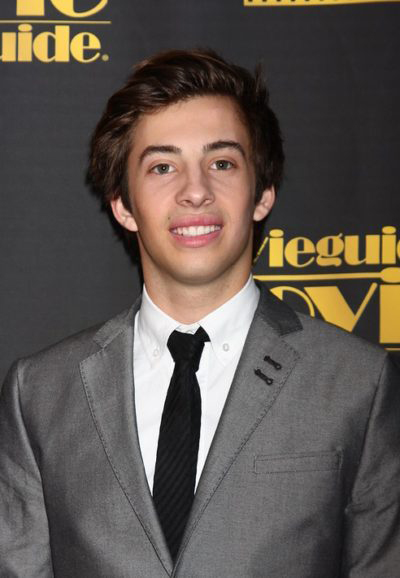 Jimmy Bennett is a trendy man in Hollywood. He has been acting from a very young age and grew up in this industry. His name is often joined with many famous peoples, but his relationship with actress Rachel G. Fox is most noticeable. The couple was together for a long time before they split-up for some unknown reasons. Jimmy has also had some dark time in his life. His ex-girlfriend filed a restraining order against him for statutory rape, stalking, and child pornography.

Jimmy has to go through many hard times during this period, but the trail finally ended a month later, and the case was dismissed. But the controversy did not leave him there. Bennett filed a lawsuit against Asia Argento for sexually assaulting him in a California hotel room in 2013 when he was only 17. Bennett had claimed that the incident made him feel disgusted, and it affected his performance in movies. Later Asia and her partner agreed to make $380,000, but the actress still denies that she assaulted Bennett. 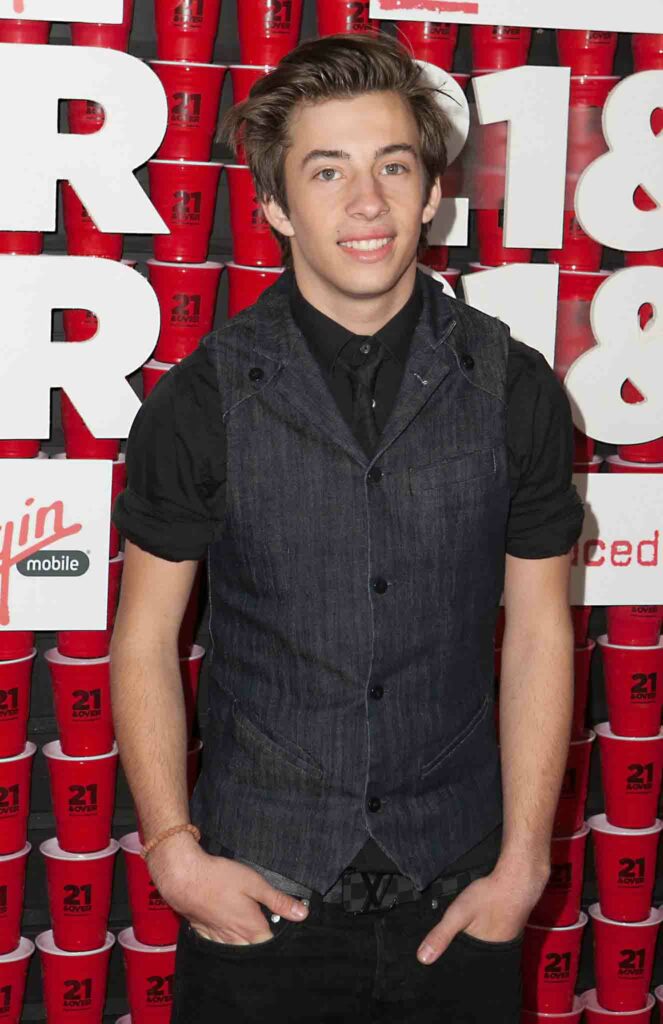 Born on February 9, 1996, Jimmy Bennett is 24 years old (at writing). Born in Seal Beach, California, United States, he is an American and is of mixed race (Hispanic and White). Jimmy comes from Mexican, German, English, Scottish, and Cornish descent. He stands at 5 feet and 7 inches tall that is 170 cm and 1.7 m. He weighs about 66 kg that is 145.5 lbs. He has a slim body build.

The American has a fair complexion, blue eyes, and Dark Brown hair color. He is known for his deep-set of eyes. He is a massive fan of rock and roll and loves listening to Black Sabbath, AC/DC, and Van Halen. Moreover, he claims that he is a huge fan of Ozzy Osbourne, the lead vocalist of Black Sabbath.

Jimmy Bennett is a very famous actor who has spent many years in the film industry and is only 24 years old. His earning from his work is estimated to be $5 million.