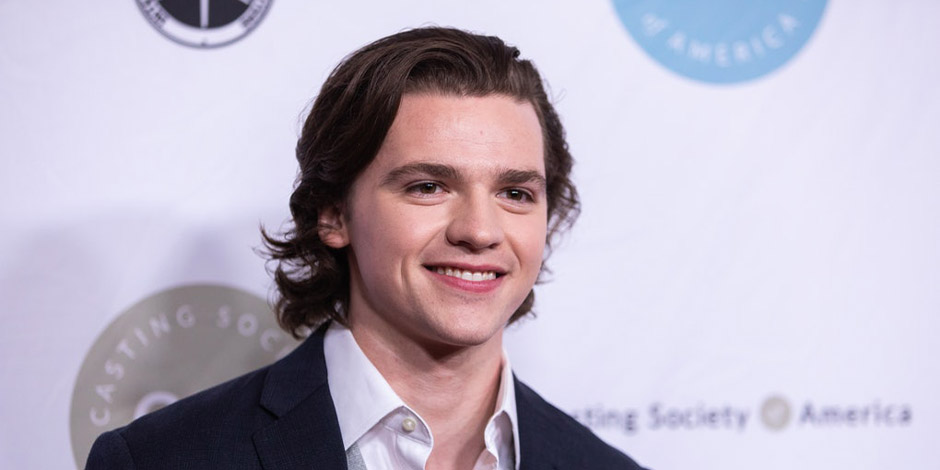 Joel Courtney is an actor from America. He is best known for his role as Joe Lamb in the 2001 sci-fi monster thriller film “Super 8”. He gained more popularity after making an appearance in the 2018 teen romantic comedy film “The Kissing Booth” and its 2020 sequel “The Kissing Booth 2” as Lee Flynn. He has also made appearances in “dear Eleanor,” “Mercy,” “F in the Prom,” “Sins of Our Youth,” “Assimilate,” “Tom Sawyer & Huckleberry Finn,” “The River Thief,” “Agents of S.H.I.E.L.D.,” “The Messengers” and several other film and television series.

In just a decade, the twenty-four-year-old actor has made appearances in thirteen films and seven television series.

Joel was born to Dale and Carla Courtney on 31st January 1996 in Monterey. He is the youngest of four siblings; has two brothers and a sister. He spent his childhood in Moscow city of northern Idaho. He was fascinated by acting from a very young age and had also made appearances in a few school plays. His education institutions are unknown. 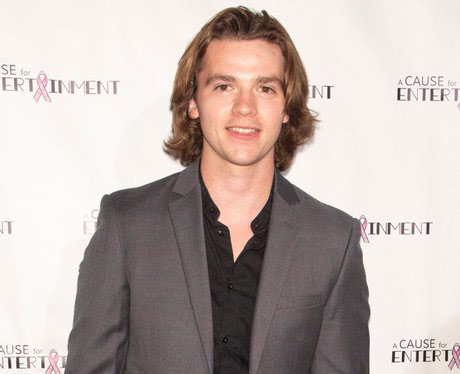 During a summer break, he traveled to Los Angeles to spend time with his brother. It was at this time; he got his first role in a commercial. During his visit, his brother’s acting coach suggested he audition for “Super 8”.

After several auditions and callbacks, Joel Courtney got the lead role in the 2011 sci-fi monster thriller film “Super 8”. He portrayed the lead character, Joe Lamb, in the movie. It follows a group of teens trying to make a horror film but getting caught up in an alien invasion. The film was received positively by critics and has also won several awards. It has a rating of 7 in IMDb, which is based on over 334 thousand votes. The film grossed over $260 million in the box-office against a budget of $50 million.

He then made an appearance in “Spare Time Killers” as Young Tony. The following year, he starred in the fantasy horror film “Don’t Let Me Go” by Nick Madsen. He featured in the supernatural horror film “Mercy” as Buddy Bruckner and the thriller film “Sins of Our Youth” as David in 2014. The same year, he starred as the lead character Tom Sawyer in the comedy-adventure film “Tom Sawyer & Huckleberry Finn.”

He then made appearances in “Dear Eleanor” as Billy Hobgood and “The River Thief” as Diz in 2016. He was also seen in the 2017 teen comedy film “F the Prom” in Cole Reed’s role. In 2018, he was cast as Lee Flynn, best friend of Elle, in the teen romantic comedy film “The Kissing booth.” Netflix released the movie on its streaming platform. It received mostly negative reviews from critics. He reprised his role in the 2020 sequel of the movie “The Kissing Booth 2”, released on Netflix’s streaming platform.

Just like the previous film, this film also received mostly negative reviews from the critics. Despite the negative reviews, it has a huge teen fan following all over the world. It was reported that a third sequel of the film titled, “The Kissing Booth 3” is set to release in 2021. He will again reprise his role in the movie. 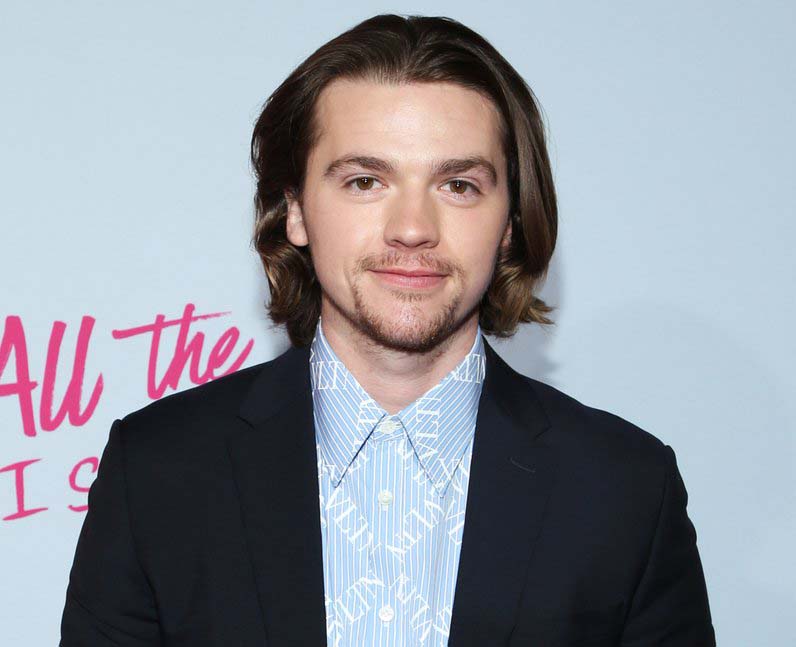 Joel Courtney made his television debut from the episode “Creature Feature” of the 2011 horror anthology drama series “The Haunting Hour: The Series” as John Westmore. The following year, he featured in the television film “Rogue” as Griffin Jones. In 2015 he was part of the main cast of the supernatural mystery drama series “The Messengers.” He played the character Peter Moore in the series.

From 2010 till present, Joel Courtney has been nominated in seven award functions, including a Teen Choice Awards and a Saturn Awards. He has won two of the nominations, including a Phoenix Films Critics Society Awards.

Joel Courtney was previously linked with Katherine McNamara and Isabelle Fuhrman. Currently, he is married to his longtime girlfriend, Mia Schlink. They got engaged on 14th February 2020 and married in a ceremony on 27th September. He belongs to English/Scottish/Irish/ German ancestry. Joel loves Harry Potter movies and swimming. 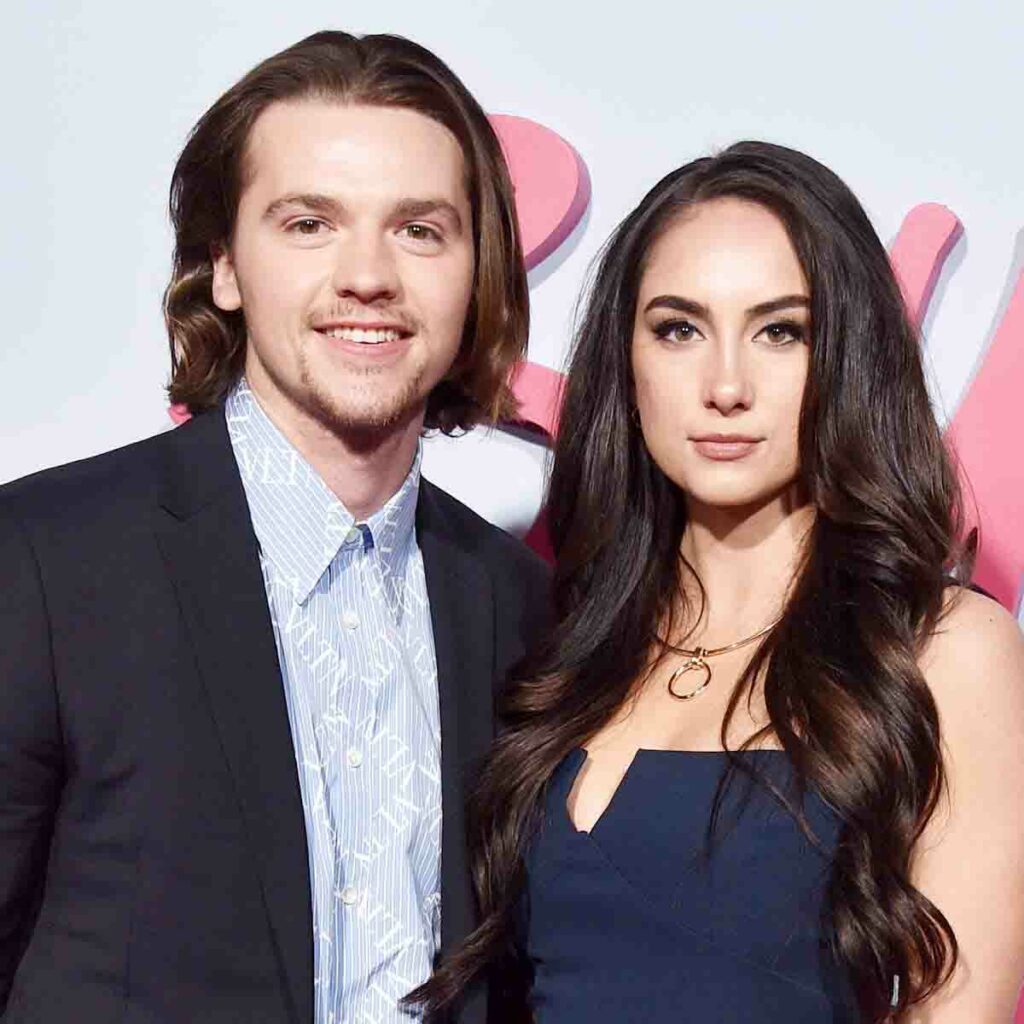 He is 1.83 meters or six feet in height and weighs seventy-five kilograms.

What is Joel’s Net Worth?

According to superstarbio.com, Joel Courtney has an estimated net worth of $2.5 million.