Joshua Brolin was born on the 12th of February, 1968 in Santa Monica, California, United States of America (USA). He was born to Jane Cameron and James Brolin. His father was an actor and his mother was a wildlife activist. He was raised on a ranch in Templeton, California. His parents divorced when he 16 years old.

As a teenager, he was a member of a surfing group called the “Cito Rats” in Santa Barbara. Due to their rough childhood, he has admitted that he was involved in drugs. He even used to steal cars to fuel his drug expenses. He has admitted to doing heroin but stopped before getting addicted to it. He said that most of the people he grew up with are already dead because of drug abuse. 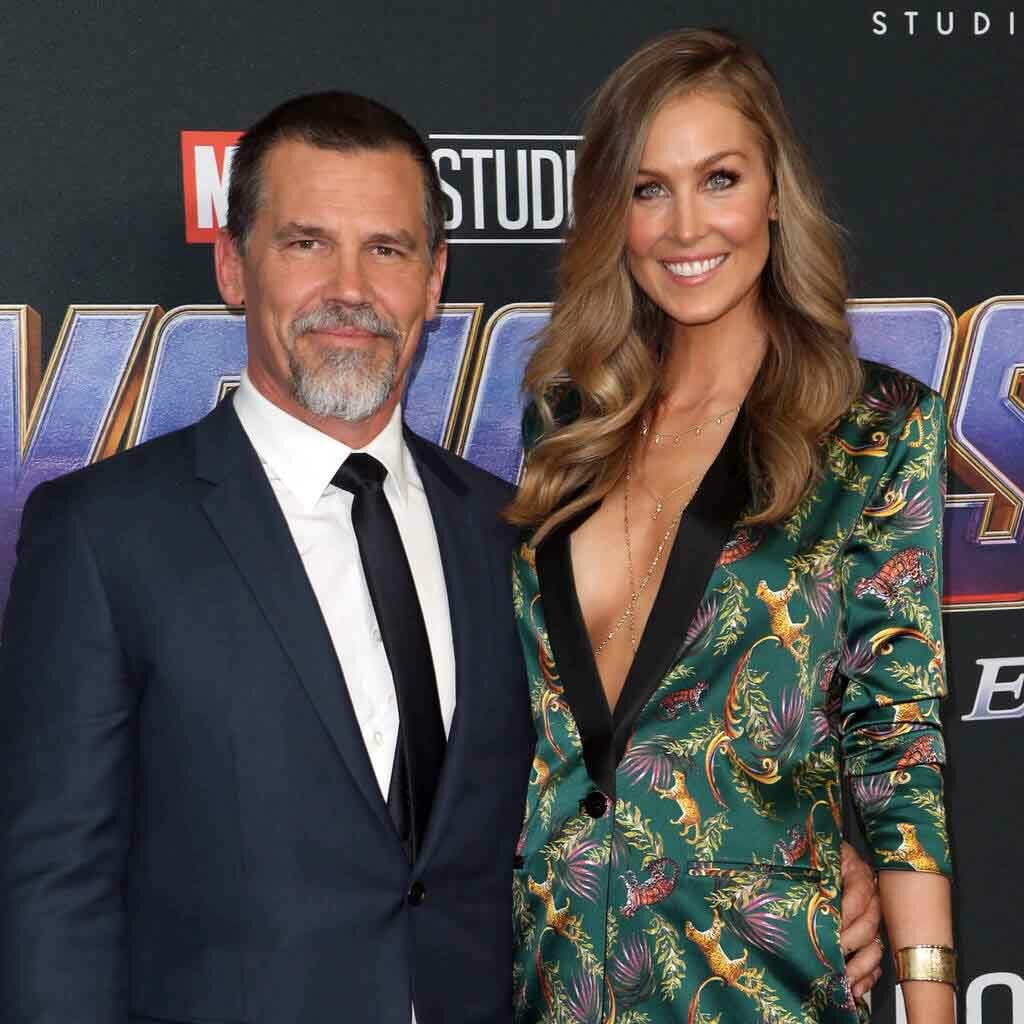 Josh’s nationality is American and his ethnicity is mixed (German-Swiss, English, Scottish and Irish). He is currently 52 years old.

He is a man of average built of height 5 feet 11 inches or 1.79 m and weight 83 kg or 183 lbs. He has a muscular body and has a strong squared jawline. Similarly, the color of his eyes is green, and has dark brown hair.

Josh Brolin attended Templeton Elementary and Templeton Middle School. He started his high school in Santa Barabara at the age of 11 or 12.

In high school, he took up an improved acting class which eventually led to his interest in acting. This is the only information made available to us about his education. 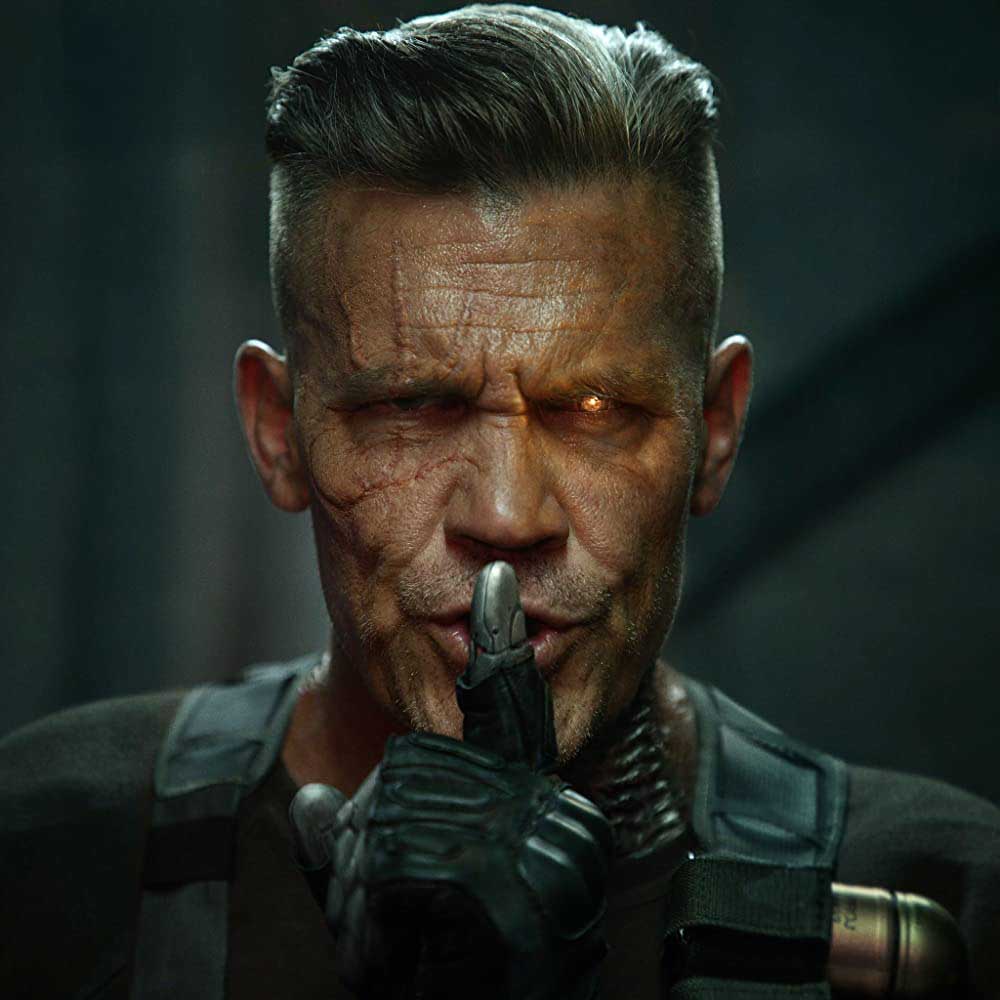 Josh Brolin got more famous after his performance in MCU’s Guardian of the Galaxy (2014), Avengers: Infinity War (2018), and Avengers: Endgame (2019) as Thanos. He has portrayed the character of a mad titan who is hell-bent on destroying half the population of the whole world. This franchise starred Chris Evans, Chris Hemsworth, Chris Pratt, Scarlett Johanson, Robert Downey Jr., Tom Holland, and many more. These movies did so well and might as well be one of the highest-grossing movies in the world.

Josh Brolin made his first appearance in a TV show in Highway to Heaven as Josh Bryant in 1986. Even though he is most popular for his movies, he has also been part of some good TV. Some of his television shows are Private Eye (1987-1988) as Johnny Betz, 21 Jump Street (1987) as Taylor Rollator, The Young Riders (1989-1992) as James Butler Hickok, Mister Sterling (2003) as Senator Bill Sterling, Mankind: The Story of All of Us (2012) as the narrator and a few more.

Josh Brolin is an amazing actor and it will come off as no surprise when we hear that he has been nominated for various prestigious awards 51 times and has won 18 of those awards. He has won awards like Teen Choice Awards, Screen Actors Guild Awards, Saturn Awards, Critics’ Choice Movie Awards, Independent Spirit Awards, MTV Movie & TV Awards, National Society of Film Critics Awards, and many other awards. 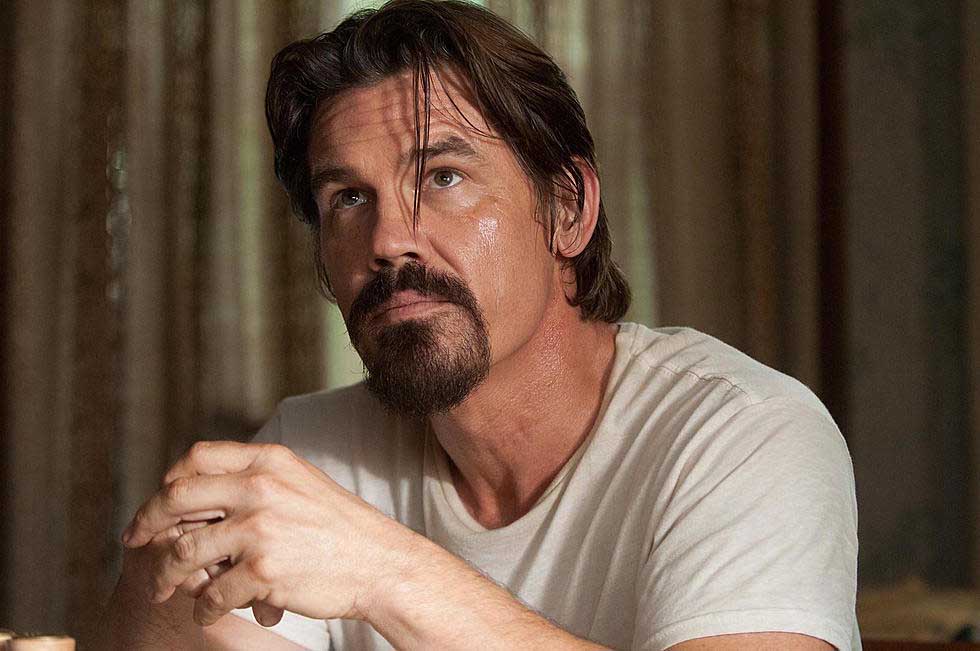 Josh Brolin has dated a few women so far. He met Alice Adair, an actress, and married her in 1988. In the same year, the couple gave birth to a baby boy named Trevor Mansur in June. Trevor is now an actor and producer. Similarly, in 1994, they gave birth to a daughter named Eden Brolin. However, the couple divorced in 1994 after being married for 6 years.

After 4 years, he met Minnie Driver, an actress as well as a singer, on the sets of Slow Blow and got in a relationship with her. They got engaged in 2001 but broke it off just after 6 months of engaging.

In 2001, Josh Brolin met Diane Lane and got married in August 2004. However, the pair separated in November 2013 after being married for 9 years.

Similarly, in 2015, Josh Brolin got engaged to his former assistant and model Kathryn Boyd. Kathryn is 19 years younger than him. The couple got married in September 2016. The pair were blessed with two beautiful daughters named Westlyn Reign Brolin and Chapel Grace Brolin who was born on November 4, 2018, and December 25, 2020, respectively.

What is Josh Brolin’s Net Worth?

The 52-year-old awesome actor has been working in the entertainment industry since 1984. Through his hard work, talent, and determination, the actor is now estimated to have a net worth of $45 million.

Josh Brolin has a huge fan following on his social media with 3 million followers on Instagram (@joshbrolin). He doesn’t seem to be active on any other social media platform except Instagram.