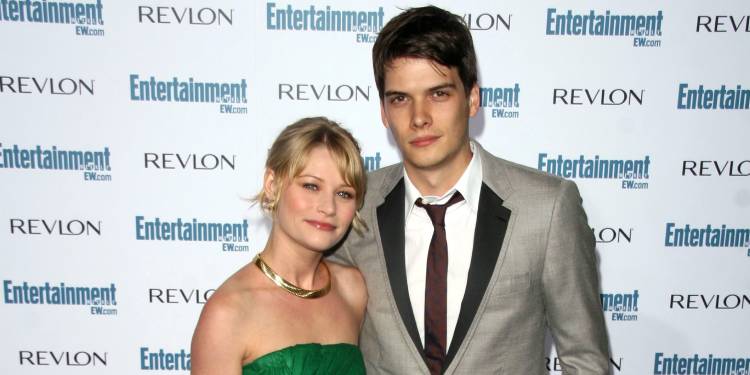 Josh Janowicz is an American actor. Fans recognize him for the remarkable portrayal of the priest in the action-comedy movie ‘Charlie’s Angels: Full Throttle.’ In addition to this acting career, he has also been working as a director and a writer in numerous movies. Please stick with us to know more about Josh and his biography.

Janowicz’s full name is Joshua Janowicz. He was born on 15 September 1981 in Mukwonago, Wisconsin, the United States of America. Currently, he has not shared much information about his parents. But we are aware that he has a twin brother, and his name is Matthew Janowicz.

Growing up, the brothers were close to one another and also the best of friends. Besides this, he is currently 40 years old with the zodiac sign of Virgo.

Josh has held an American nationality since he was born in America. According to online sources, he belongs to the white ethnicity, but the details about his ancestry are currently a mystery. Furthermore, he has also not shared his religious views and practices with the public.

Talking about his education, Josh was a high school student at the Mukwonago High School. Apart from this, he has not let out any information about his higher education. But it is a fact that he began giving all of his time and dedication towards acting after completing his education.

Josh stands at 5 feet and 9 inches (1.75m/175cm) tall, but he has not shared his exact weight. However, we can tell that he has a decent weight by looking at his pictures. Furthermore, we can also know that he has a pair of brown-colored eyes matching his dark brown-colored hair.

Janowicz’s professional debut was the breakthrough moment of his life. He got to play the role of a hot priest in the action-comedy movie ‘Charlie’s Angels: Full Throttle.’ He was able to garner a lot of attention towards himself through this role.

Apart from acting, Josh Janowicz has also contributed his talent to the industry as a writer, director, producer, and cinematographer. Some of his productions include the 2011 short movie, ‘B-.’ Likewise, he has also released the 2019 science-fiction, drama, thriller movie, ‘Life Like’ under his direction.

Talking about his presence on social media, Janowicz is not an active user of platforms like Instagram and Twitter. Despite his popularity, he prefers to keep the personal side of his life away from the media’s attention.

Janowicz was previously in a marital relationship with his ex-wife, and her name is Emilie De Ravin. She is an Australian actress by profession and is famous for playing the role of Claire Littleton in the adventure, fantasy, drama television series ‘Lost.’

They had not talked about how their relationship began or when they began dating. Still, we are aware that he decided to propose to her on 1 January 2005 on the occasion of New Year. Soon, they tied their knots on 19 June 2006, and their marriage ceremony took place in Melbourne.

However, things began going south for the couple after staying married for over six years. They finalized their divorce in the year 2014 and parted ways. They did not welcome any children through their relationship. Following their separation, Josh has preferred to stay away from the limelight.

However, Emilie moved on and married her second husband, and his name is Eric Bilitch. He is also a director by profession. The couple is living a happy life together and also welcomed a baby together. Ravin-Bilitch’s Theodore Kubrick is his name.

Net Worth of Josh Janowicz

Josh earns from his professional career as an actor, director, and producer. Since his teenage years, he has been working in the movie industry and has also played famous roles in movies. He has garnered a handsome amount of fortune for himself from his career.