Judy Greer is an American actress best known for her roles as Kitty Sanchez on Arrested Development and as Julie in the film The Descendants.

by Reason Bhattarai
in Biography
0

Who is Judy Greer?

One doesn’t need to occupy the center stage to be noticed. Even without being the center of attraction, a person can achieve what they want in their life. People see something when it is right even if it is not part of the primary serving. This American actress can is the prime example of how one doesn’t need to be in the lead role to garner attention and success.

Judy Greer is well known for her supporting roles. She usually plays exciting and unusual characters as a supporting actor. People may recognize her from The Descendents or the rom-com classic 13 Going 30.

Along with being an actress, Greer is a comedian, author, and director. Anybody who has watched Archer is likely to remember her iconic voice acting as the character of Cheryl Tunt.

Judy Greer was born to Mollie Ann and husband Rich Evans. She was brought to the world on July 20, 1975, in Detroit, Michigan. Before shifting her interest in acting, Greer spent ten years of her life training in classical Russian ballet.

She liked acting and took a different approach to life, her mother is a hospital administrator, and her father works as a mechanical engineer.

She grew up going back and forth between Redford Township and Livonia. After completing high school from a school in Livonia, she graduated with a bachelor of fine arts degree.

In her high school years, she worked in various performance art programs.

Sean Gunn was her first roommate in LA. Sean Gunn is well known for his role as Kirk in Gilmore Girls. 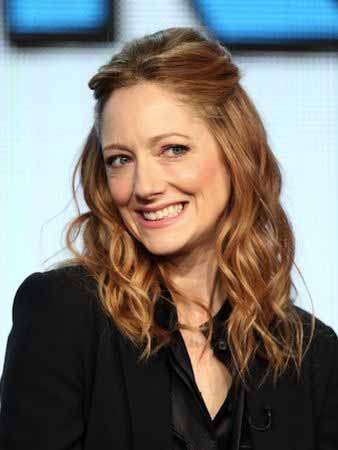 The Origin of The Name

Judy Greer’s real name is Judith Therese Evans. She later acquired her mother’s maiden name. Thus she is professionally known as Judy Greer. She decided to go with this stage name because there are many actresses with the name Judy Evans.

Judy Greer has a fabulous on-screen presence. It is almost as if she was born with a gift for comedy. Due to her timeless humor and ability to play versatile characters, she became a staple in the film industry.

Before landing the role of Mayo in Darren Stein’s Jawbreaker in 1999, she appeared in a small part in Kissing a Fool. She got the role just three days after her graduation.

The movie Jawbreaker is filled with dark humor and has gone on to form a massive cult following. The film is highly enhanced by Greer’s role as the nerdy teenager trying to find out the truth of the murder of her friend.

Later she had small roles in comedy films like What Women Want and Wedding Planner. The industry noticed her gift for comedy. This ability is what made it possible for her to land a role on the comedy series Arrested Development.

Her role as Kitty Sanchez in Arrested Development spanned three seasons and is one of her most appreciated and recognized roles.

Along with these, she has played the supporting roles in numerous films like Adaptation, The Village, 27 Dresses, Love Happens, and Love & Other Drugs. 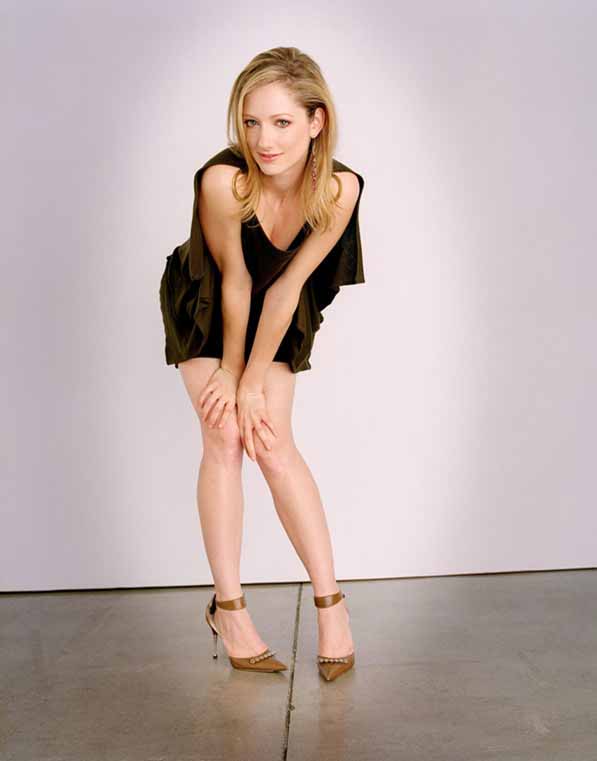 Judy Greer has made guest appearances in heaps of TV series including The Big Bang Theory, How I Met Your Mother, Modern Family, and House.

Her voice acting in Archer is comparable to her character Kitty from Arrested Development. Both of which are highly acclaimed by the viewers.

She also hosts Reluctantly Healthy. It is an online series of workout videos.

Judy Greer made her directorial debut in 2013. She proved that she is equally good at the direction with her short film Quiet Time. She has also played the character of Cornelia in Dawn of the Planet of the Apes, and it’s a sequel.

She brought more to the plate with her book titled I Don’t Know What You Know From Me: Confession of a Co-Star. As she mostly works in supporting roles, this book consists of her life experiences and career in the film industry.

Her more recent works include roles in films like Ant-Man and the Wasp, Halloween, Where’d You Go, and Valley Girl.

In her impressive career, Greer has more than seven nominations which include the likes of Teen Choice Awards, Gotham Awards, and Critics Choice Award. Greer is the first actress to be awarded the John Cassavetes Awards.

Judy Greer is no longer religious in any way and prefers meditation and calm surroundings. She is married to Dean E. Johnsen. They tied the knot in 2011. Judy has no kids of her own and is the stepmother of Dean’s two children. 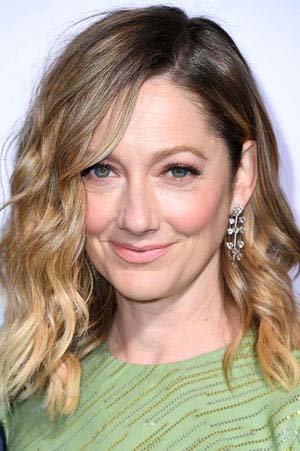 Most of Judy’s income stems from her work in films and TV series. She also earns some revenue from her autobiography. Her estimated net worth is US$ 6 million as of August 2020.

An actress of her stature and fluidity in comedy is a blessing to the film community. Her ability to make her on-screen presence lively and enjoyable is second class to none.