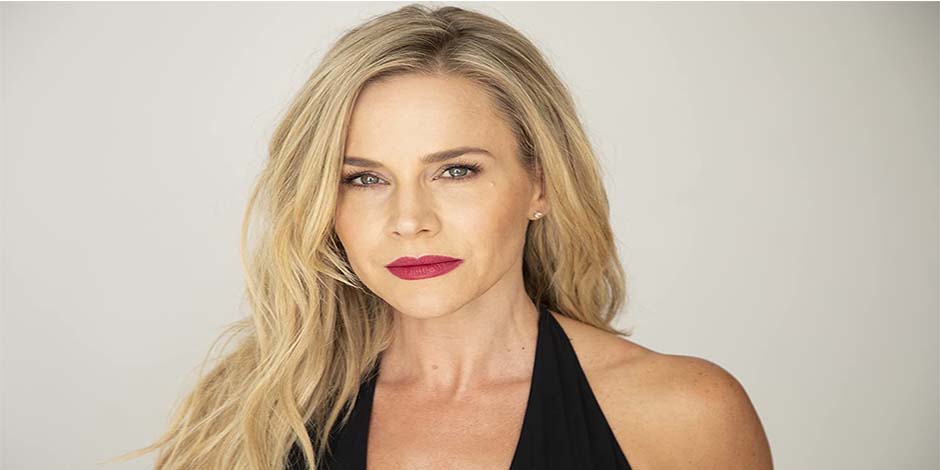 Julie Benz is a well renowned American actress. She is best known for her role as Rita Bennett in “Dexter” which she played from 2006 to 2010. She is also famous for her portrayal of Darla in “Buffy the Vampire Angle.”

She has appeared in various other films like “Jawbreaker”, “Rambo”, “Saw V”, and “The Boondock Saints II: All Saints Day” to name a few.

There are more people trying to discourage a person than there are people trying to encourage them. If one has set their goals and knows what they are doing they should never listen to what the people have to say and focus on their goals. They should never be discouraged just because someone told them they can’t do anything. In such a negative environment, it is difficult to cling on to positivity. 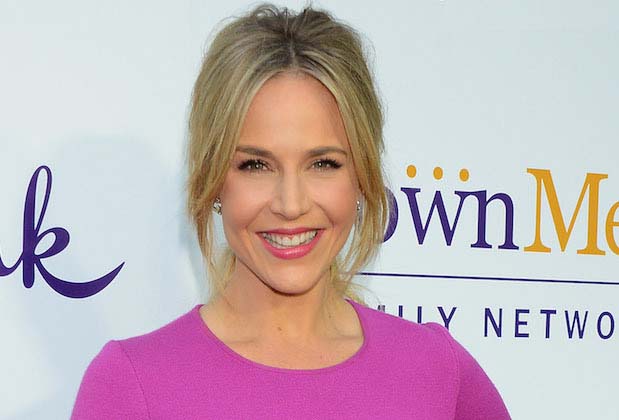 Julie Benz went through the same thing. Julie’s teacher never believed in her. She went as far as saying she would never make it as an actor and should stop acting. According to her teacher, her voice was horrible and due to this, she would never become an actor. But Julie proved them all wrong. Julie never lost hope and showed her that she was wrong. For Julie Benz, her teacher not believing in her was the best thing that happened to her because she was able to push herself further after it and it gave her encouragement to prove everyone wrong and shine as an actor.

She was born to mother Joanne Marie and father, George Benz Jr. On May 1, 1972, in Pittsburgh, Pennsylvania. Her mother was a figure skater and her father is a surgeon. They lived near Murrysville. 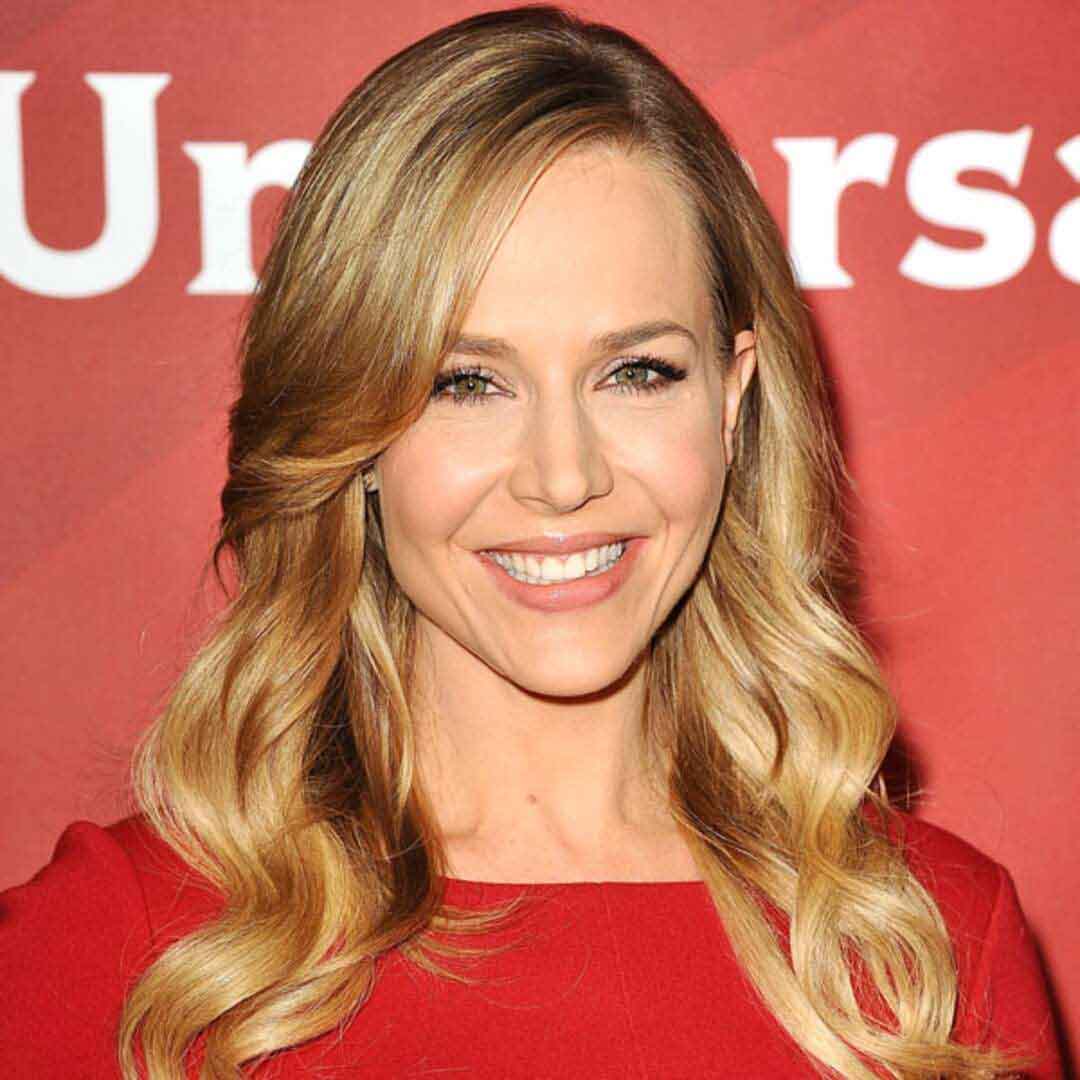 As her mother was a figure skater, Benz developed a love for it too. She started ice skating at the age of three. She finished in the 13th place in the junior ice dancing category in the 1988 U.S. Championship. Due to her intense skating practices, she suffered from stress fractures in her right leg when she was 14. She had to take a break from skating and her skating career ended by 1989.

After this, Julie Benz had more time to focus on her dream of becoming an actress.

After graduating high school from Franklin Regional High School in 1990, She started studying acting at New York University. She moved to LA after graduating.

Two weeks after moving to LA after graduating from NYU, she got a small role in an episode of “Married… with Children” where she played the role of Sascha.

In 1996, Julie auditioned for the role of Buffy Summers for “Buffy the Vampire Slayer”. She, however, didn’t get the role. Instead, she was offered the role of Darla. Darla was supposed to be featured only in the pilot episode but her appearance was extended to more episodes after they saw Julie’s great performance.

The role helped her gain some traction and she was able to bag roles in many TV shows like “The Big Easy”, “Fame L.A.” and “Payne”.

In 2002, Julie Benz reprised the role of Darla in the series “Angel”. She appeared as a recurring character in 20 episodes.

The lead role of Vicky was given to her in the film”Locust: The 8th Plague”.

After this, Julie Benz appeared in lead roles in multiple films like “Circle of Friends” and in the fifth installment of the cult classic horror film “Saw”.

Julie Benz is widely known for her role of Rits Bennett in the series “Dexter”. Her impressive performance in “Dexter” earned her many awards and nominations. She won a Satellite Award in 2006 and a Saturn Award in 2009 for her role as Rits in”Dexter”.

In 2008, Julie Benz appeared in a supporting role in the film “Rambo”. She played the role of Robin Gallagher in “Desperate Housewives”.

The lead role of Stephanie Powell in “No Ordinary Family” was portrayed by Benz. The show was canceled after the first season and only spanned 20 episodes.

In 2019, she played the role of Carole Wilkes for 7 episodes of “On Becoming a God in Central Florida” and appeared in a TV film titled “Heaven” made by V.C. Andrews. 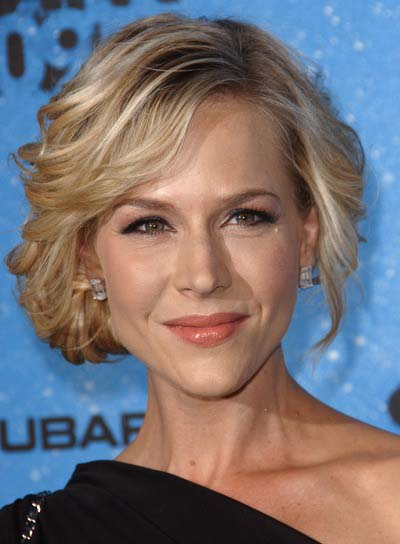 She has won 3 awards until today.

She has the 5 nominations too for the Series Dexter.

Julie married John Kassir in May of 1998 and they divorced in December of 2007.

After this incident, She was something in love.  Rich Orosco and Julie got engaged in 2011. She tied the knot with Rich Orosco on May 5, 2012.

Julie Benz has a height of 5ft. 4 inches.

After appearing in numerous films and TV shows throughout her three decade long career, Julie has amassed an estimated net worth of US$ 6 million.