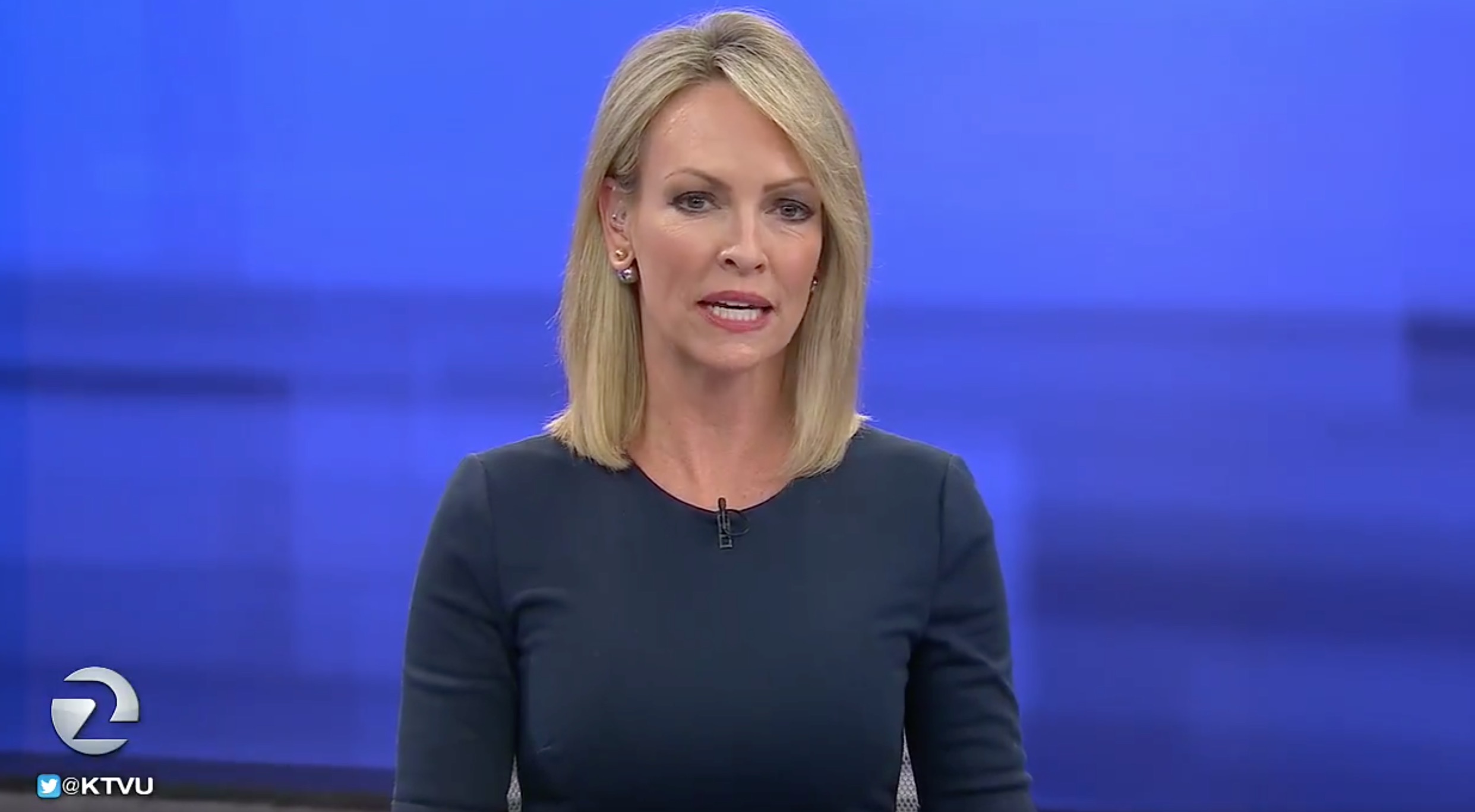 Julie Haener is an American news anchor who can be seen on television in the evening news at the KTVU News at 5 p.m., 6 p.m., and 10 p.m. in the evening. She is one of the most successful news anchors and her name has also been associated with the Emmy awards seven times. She was won the Emmy award for the Best On-Camera News Anchor for the year 2004 alongside numerous other awards and accolades. However, her life was not always easy as she started her career working as a one-woman reporter and worked tirelessly for over 12 hours a day. Hard work, dedication, and commitment finally paid off when she was hired by the KTVU news to work full-time.

Julie Haener holds an American nationality and belongs to the Caucasian ethnicity. She is a Christian and she practices Christianity as her religion. Unfortunately, there is no information regarding her exact height, exact weight, and her exact body measurements. Besides this, she has a slim body figure with a pair of light brown colored eyes with blonde hair color.

Julie Haener’s first job was in Yakima, Washington where she worked the first three months for free. During this time, she used to write, edit and shoot her own stories as she was a one-woman reporter. She was focused and determined in her work and she used to work for almost 12 hours a day. After such a harsh struggle, she got her next job in Fresno, California where she worked for the KJEO-TV. There she worked as a health reporter and a news anchor during the weeknights. Her dream was realized when she worked in the KIRO-TV in Seattle.

After working for over 2 years, she left KIRO-TV to work with KTVU after her husband got a promotion and had to relocate to Bay Area. Initially, she worked for the KTVU as a freelance reporter but in a short span of a few months, she was hired as a permanent employee. Since then, Julie Haener has been working with the KTVU and is currently a news anchor for the KTVU evening news. She can be seen on television at 5 p.m., 6 p.m., and 10 p.m. in the evening.

Julie Haener’s name has been associated with seven Emmy awards. This includes the Emmy award for the Best On-Camera News Anchor of the year 2004. Besides this, she was also honored by the American Women in Radio and Television for the Best TV On-Air Reporter.

Julie Haener is married to her husband who’s name is Ryan, a Health Care Industry worker. The two of them crossed paths while working in the KJEO-TV in Fresno, California and the two of them got married on 12 March 1995. The couple has since been blessed with two sons whose names are Jake and Kyle. She currently lives in Diablo, California with her husband and her two children. In the year 2015, Julie Haener took a break from television to undergo small intestine surgery. She disappeared from television for numerous days but fortunately, she recovered well from the surgery and is currently performing her job with the same energy and passion.

What is Julie Haener’s Net Worth?

Julie Haener earns mostly from her television career and as of the year 2020, she has an estimated net worth from anywhere around $1 million to $5 million. She earns an annual salary of around $525,000.