Julie ‘Beth’ Hagerty is an American entertainer as well as a former model. She is known for her performances in the movies like A Midsummer Night’s Sex Comedy (1982) as Dulcy Ford, Lost in America (1985) as Linda Howard, A Master Builder (2014) as Aline Solness, and Instant Family (2018) as of Jan.

Julie Hagerty was born on the 15th of June, 1955 in Cincinnati, Ohio, United States of America (USA) to Harriet Yuellig Bishop and Jerald William “Jerry” Hagerty Jr. Her father was a musician and her mother was a model and a singer. She grew up with a brother named Michael Hagerty, who was an actor.

Unfortunately, her brother died in 1991 because of AIDS. She also has a sibling named Kim Hagerty who works in a bank. Her parents divorced each other. However, the date when they separated is not known. 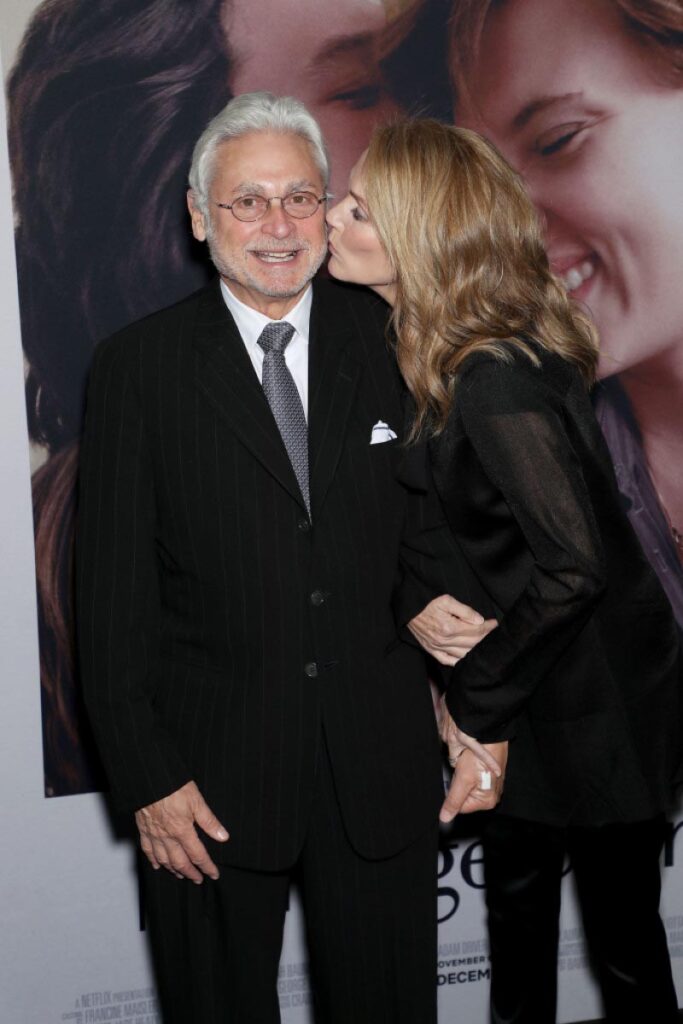 Julie Hagerty studied at the Indian Hill High School. Any further information about her education has not been disclosed yet. At age 15, she was signed as a model for Ford Models.

Julie Hagerty was first married to Peter Burki in 1986 but, sadly, the couple separated in 1991. After that, she got married to Richard Kagan in 1999. The lovely pair is still together. Julie doesn’t have any children yet.

Julie Hagerty’s first debut movie was  Airplane! (1980) as Elaine Dickinson. She also did a sequel to the movie in 1982 named Airplane II: The Sequel. She got really popular after she carried out the role of Linda Howard in 1985’s Lost in America and as Dulcy Ford in 1982’s A Midsummer Night’s Sex Comedy. 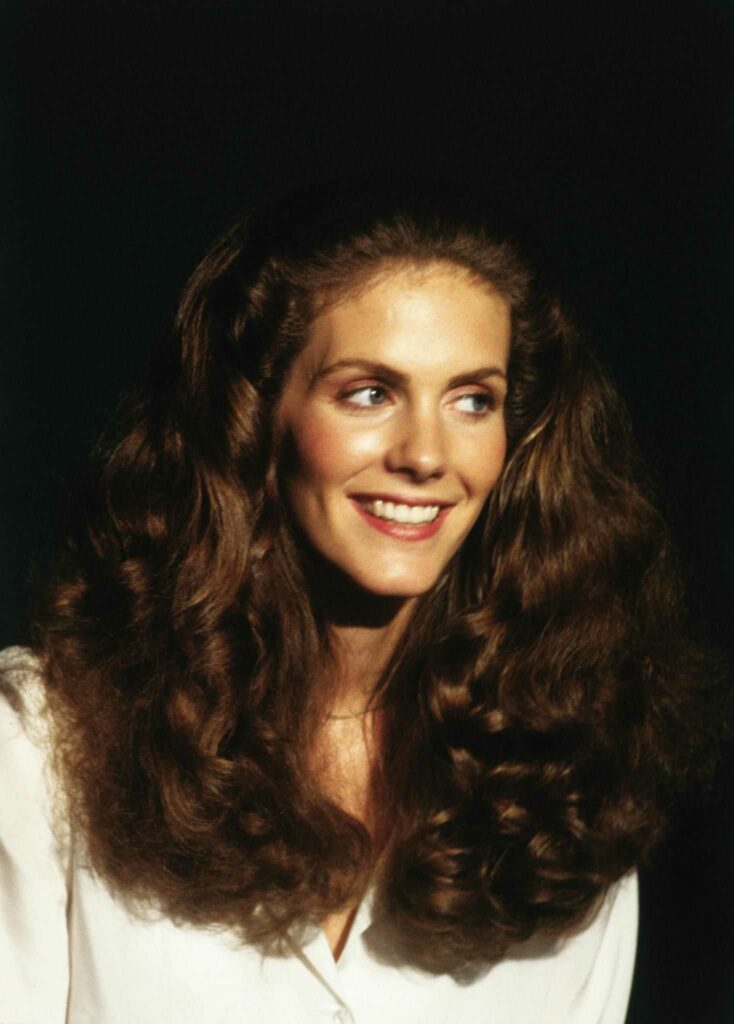 Julie Hagerty made her first appearance on television in The Day the Women Got Even (1980) as Lisa Harris. She took a break for seven years after appearing in her first television show. In 1997, she did an episode in Saturday Night Live.

Malcolm in the Middle

Malcolm in the Middle is a sitcom starring Jane Kaczmarek, Bryan Cranston, Justin Berfield, Julie Hagerty, Frankie Muniz, and a few others. It had a total of seven seasons and 151 episodes. It was first premiered on January 9, 2000, and ended on May 14, 2006. It was rated 8 by IMDb.

Everybody Loves Raymond was also a sitcom that first premiered on September 13, 1996, and ended on May 16, 2005. The show had a total of 9 seasons and 210 episodes. The show starred Ray Romano, Julie Hagerty, Brad Garrett, Doris Roberts, Peter Boyle, Monica Horan, Patricia Heaton, and a few others. It was rated 7.1 by IMDb. 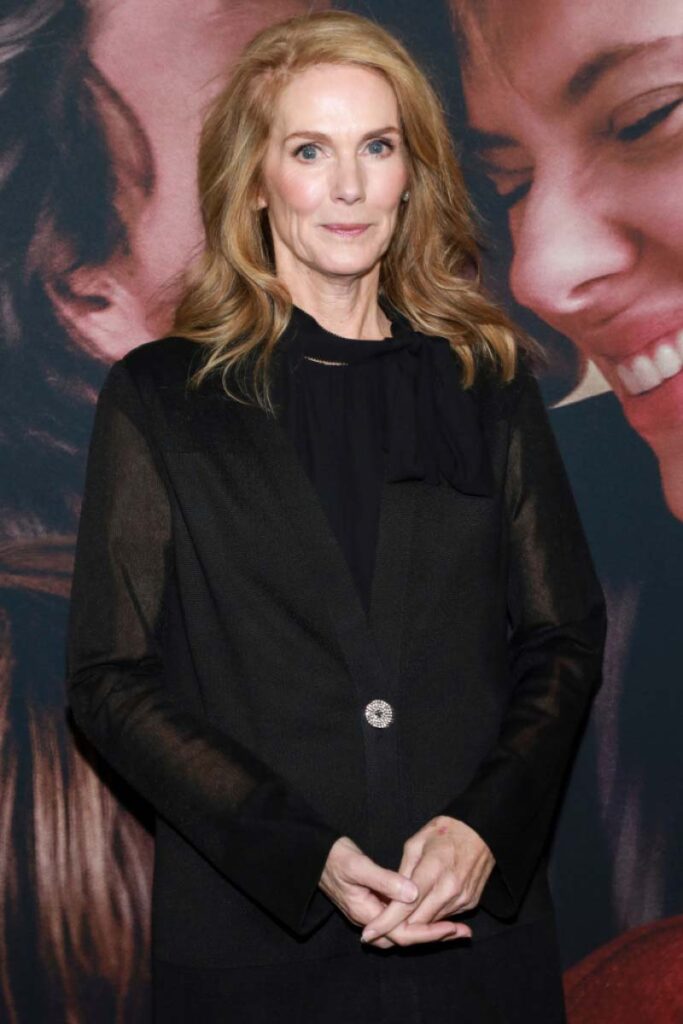 Julie Hagerty was nominated for Faro Island Film Festival for Best Ensemble Performance in 2020, Razzie Awards for Worst Supporting Actress in 2002, Grand Jury Award for Comedy in 1998 and won. Similarly, she has also won Film Independent Spirit Awards for Marriage Story in 2020.

Julie’s nationality is American while her ethnicity is mixed having English, Irish and German ancestry.

Her dress size is 7 US. The colour of her hair is blonde and her eye colour is brown.

What is Julie’s Net worth?

Julie has been continuously working in the entertainment industry since 1979 and has earned a decent amount of money. She has a net worth of approximately $4 million.