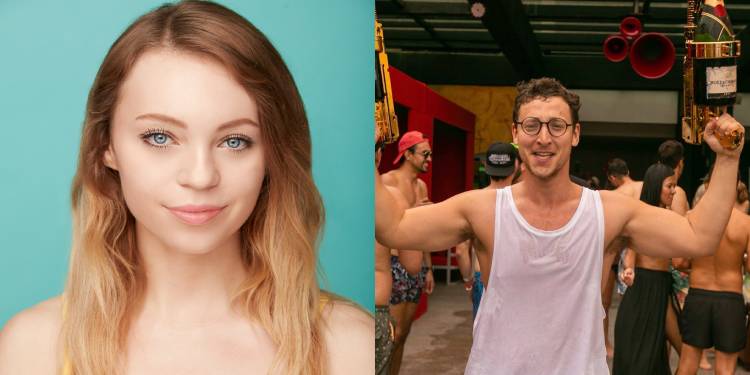 Julius Dein is well-known in the entertainment industry as one of the most famous magicians today. Born and raised in the beautiful city of London, he is an expert when it comes to mixing modern-day magic and some culture and comedy. His fame has reached over 50 countries, and he has been able to garner millions of followers worldwide.

In addition to this, Julius has also appeared on numerous platforms and alongside multiple celebrities. He has been able to blow the minds of famous people like Jeff Bezos, Post Malone, and Jason Derulo, just to mention a few. He began developing an interest in magic when he was just nine years of age. It all started when he witnessed a magic show with his grandparents. He began performing publicly at 13 years of age and has been performing magic tricks ever since.

However, there is a dark side to everyone, and Julius is no exception. While he has been able to charm everyone with his magic, something sinister lurks in the personal side of his life. Please stick with us to know more about what exactly happened in his personal life that stole the headlines.

The audience and his fans adored their relationship and loved seeing them together. However, all of this came to an end when he uploaded a video titled ‘WE BROKE UP.’ In this Video, he explains how their journey began and how they met. Furthermore, he also says that their relationship is breaking as Madison has to leave for the United States because of her grandmother’s sickness. This shocked and broke the fans as they wanted to see more of the couple.

After Dein passes the camera onto Madison Willow, she talks about how she will be joining his team again as soon as she returns from America, but this never happens. Instead, things took a bitter turn when she uploaded a video saying that Julius was abusive towards her. She titled the video “The Truth About Julius Dein,” and it went viral within a short amount of time. She explains how he took advantage of her and abused her verbally at the same time.

Madison begins by saying, “If you have ever been taken advantage of or verbally abused, this video is for you.” She explains how she met him when she was young. He approached her with an opportunity of making her famous, and she accepted it. However, she states that she regrets the decision every day.

In addition to this, she also talks about how he is a different person on-screen and off-screen. He also made her do “wrong” things off-screen and yelled at her. Madison further explains her silence by saying that he scared her. The abuse that she went through took its toll on her as she mentions she is still scared of him even after their breakup.

Following their breakup, Dein went on to date his current girlfriend, and her name is Estelle Berglin. She is a popular Swedish YouTuber and social media personality by profession. Their relationship began in 2018, and the two of them have been together ever since.