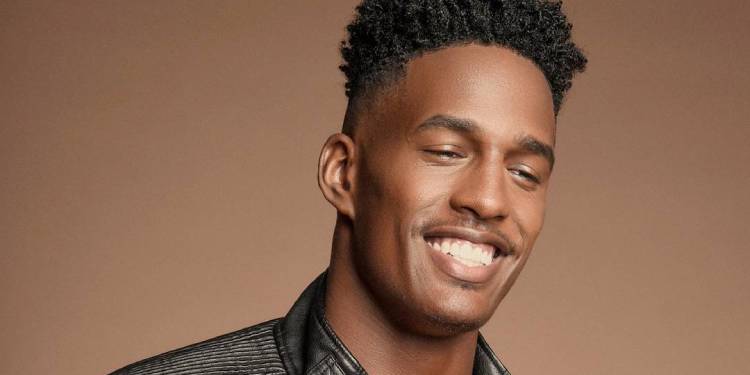 Kairo Whitfield is a celebrity child. He is well-known in the entertainment industry as the son of Sheree Whitfield. Sheree is one of the most popular stars of ‘The Real Housewives of Atlanta.’ In addition to being a celebrity kid, he has also stolen the spotlight due to his drug habit. Please stick with us to know more about the journey of Kairo’s life.

Kairo was born on 2 July 1996. His exact place of birth is a mystery, but it is somewhere in the United States of America. His mother’s name is Sheree Whitfield, and his father’s name is Bob Lectress Whitfield III. His mother is one of the most popular stars of the reality television series ‘The Real Housewives of Atlanta.’ In addition to this, she has also made on-screen appearances as an actress in movies like ‘The Joneses’ in 2009 and ‘Scary Movie V’ in 2013.

On the other hand, Kairo Whitfield’s father is an ex-professional American football player. He used to play as an offensive tackle for the New York Giants before announcing his retirement. Additionally, he has played for the Atlanta Falcons and Jacksonville Jaguars in his career.

Unfortunately, his parents went their separate ways citing Bob’s abusive behavior towards Sheree. Talking about his siblings, he grew up alongside two older siblings. Their names are Kiley Whitfield and Tierra Whitfield.

Kairo Whitfield studied at the Riverwood School and completed his primary level education from there. As of now, he is currently a Bachelor’s student at Morehouse College. Besides this, he is currently 25 years old with the zodiac sign of Cancer.

Whitfield has a towering height of 6 feet and 7 inches (2m/200cm) tall, and he weighs around 75kg (165lbs). Unfortunately, he has not mentioned his exact body measurements at the moment. But we can tell by looking at his pictures that he has a muscular body physique. In addition to this, his eyes are dark brown, while his hair is black.

Whitfield caught the media’s attention on 28 April 2016 when he spent a night in jail. The police arrested him and charged him for reckless driving and driving under the influence of alcohol. In addition to this, they also found a controlled substance when they ran a urine test on him. As a result, they released the 19-year-old after a day of his arrest.

Kairo is in the limelight through the fame of his parents. Because of this reason, a lot of information regarding his personal life is still a mystery. This includes his dating history and background.

However, according to online rumors and gossips, it seems as if he has a crush on Porsha Williams, a television personality and host. The speculations began in 2017 when he talked about his feelings on Watch What Happens Live.

Kairo is currently a student and has not begun his professional career. He is focusing and devoting all of his efforts and hard work to complete his studies. However, he has made a lot of on-screen appearances. He has appeared for a total of 24 episodes of ‘The Real Housewives of Atlanta’ alongside his mother. Moreover, he played a small role in the short movie ‘Fantasia: When I Met You’ in 2017.

Net Worth of Kairo Whitfield

Kairo has not begun working professionally, so we cannot determine his exact net worth at the moment. However, he belongs to a family with a rich financial background.  According to Idol Net Worth, he has a hefty amount of fortune through his parents’ side.