Skip to content
Home » Gossip » Who are Kaley Cuoco’s Real Parents? What Do They Do?

Who are Kaley Cuoco’s Real Parents? What Do They Do? 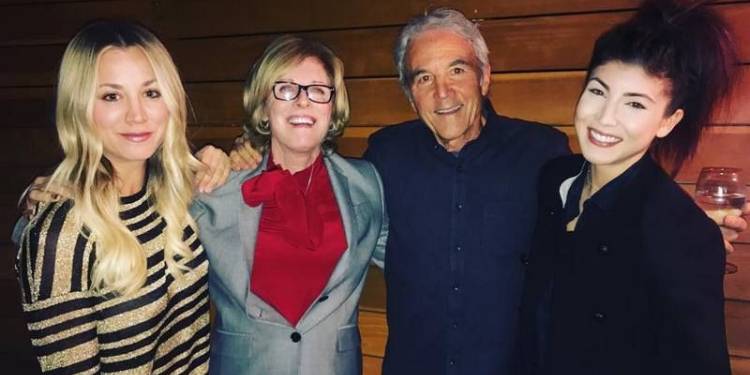 Kaley Christine Cuoco is an American actress and producer. She is immensely popular for portraying the lead role of Penny Hofstadter in the American television sitcom “The Big Bang Theory.” Please stick with us to know more about her parents.

Kaley’s mother’s name is Layne Ann Cuoco Wingate. Layne’s father’s name is Lloyd Walter Wingate, and her mother’s name is Ruth Eulalee Sennewald. She grew up as the only child of her parents. She has not shared many details of her childhood and professional career. However, we know that she was a homemaker, and she looked after her daughter and family. In addition to this, she belongs to mixed ethnicity. She descends from English and German ancestry through her parents.

The average salary nowadays for a real estate agent is around $100,000. However, back in his days, this was a lot. This provided him with a handsome amount of income and a nice living style for his family. He has an estimated net worth of around $500,000 through his job as a real estate agent. He was pretty successful in his work, and his children got a chance to live an early life free of struggles.

Moreover, Kaley could also take tennis classes from a very young age and continued to devote herself to the sport till the age of 16 years old. Gary Carmine Cuoco and Layne Ann Cuoco have two daughters in total. Kaley Cuoco is their elder daughter, and Briana Cuoco is their younger daughter. Both of their daughters are in the acting business.

Briana is well-known for her work as Cecilia in the 2020 comedy-drama television series, ‘The Flight Attendant.’ In this series, she made a guest appearance alongside her sister Kaley who played the role of Cassie Bowden.

For more interesting content and updates regarding your favorite celebrities, please stay connected at Celebsgraphy.