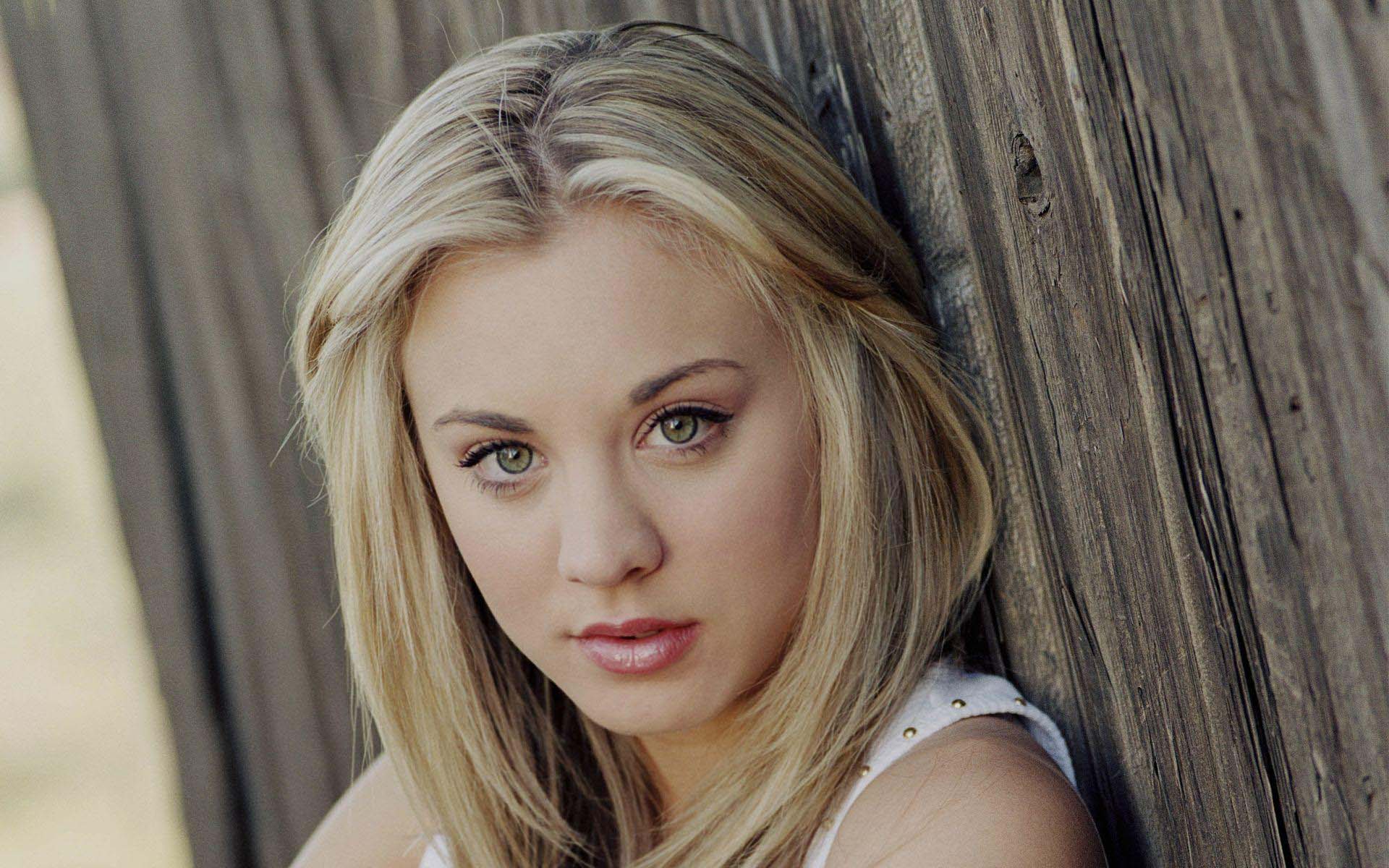 Who is Kaley Cuoco

The world of art is full of surprises and challenges. One always has to deal with something new and unexpected one. Likewise, it is a field to shine for the dedicated and passionate ones. And acting is the most diverse field to show the see the dedication of the people.

Moreover, one matures with the skill with every moment they possess. And Kaley Cuoco is one of the oldest player of the film industry. The remarkable journey of Kaley from a child actor to a leading actress is quite phenomenal.

Kaley Cuoco is an actress from America. Most of the audience know her from her appearance in the popular CBS television series “The Big Bang Theory.” But she has covered a long journey in the industry before being part of the series. She has been part of many TV series, television and movies including commercials.

Kaley has worked in series like “Charmed” as Billie Jenkins and “8 Simple Rules” as Bridget Hennessy is eye pleasing. Not only her acting and appearance has won the heart of people, but also her voice. She has been part of many animations-based movies and TV series as a voice artist for various characters. Similarly, Maxim magazine has listed Kaley in Top 20 of the list of “Hot 100 Women.” 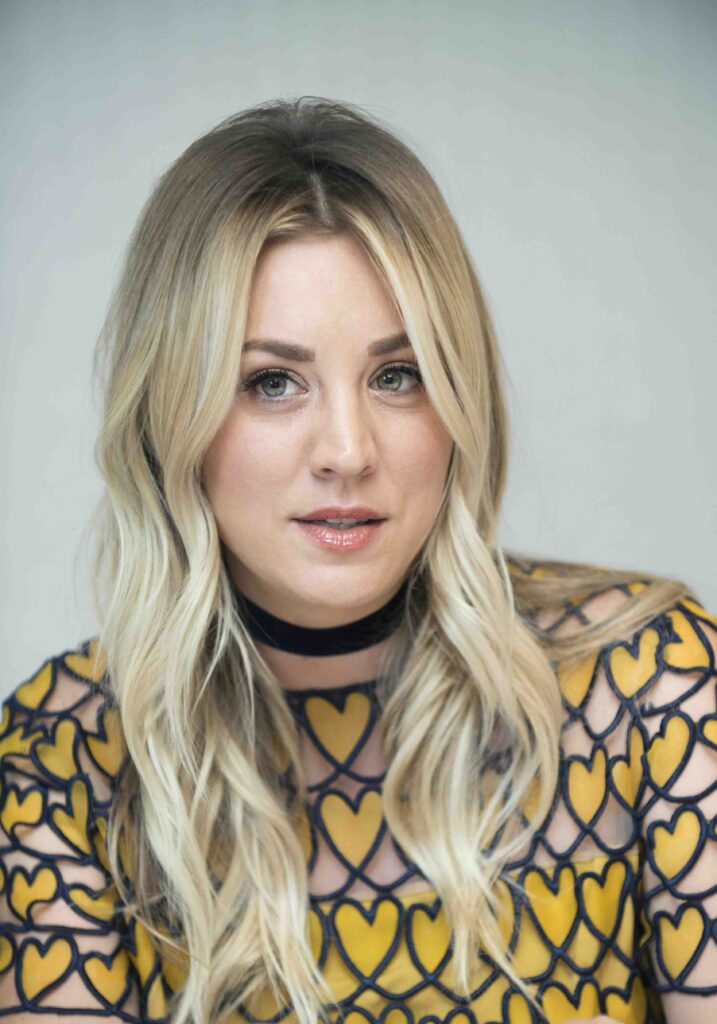 Layne Ann, a home maker, gave birth to Kaley Cuoco in Camarillo, California on November 30, 1985. Gary Carmine Cuoco, her father, is a realtor. Kaley was the eldest daughter of her parents. She has a little sister Briana.

The energetic nature of Briana seems to be gift from her childhood. She has been very much active since her childhood days. Kaley has a keen interest towards athletes. She began to play tennis since the age of three. Tennis was not only a source of refreshment for Kaley. She was a passionate and sporty player. Her dedication towards her game not only made her sporty but also to always give her best in every moment.

Kaley was a regionally ranked amateur tennis player. She was really into the game and was part of Southern California Tennis Association.

In contrast to the sports, she was also a child actress for movies and commercials. She was a part of commercials for Barbie. Already at the age of 6, she has become part of her very first movie “Quicksand: No escape” (1992). She shared the screen with Tim Matheson and Donald Sutherland. But before the movie, she was already a part of TV series “Northern Exposure” in 1990.

Moreover, Kaley appeared in the lead role in “Mr. Murder” in 1998. It was a mini-series. Similarly, “Virtuosity” from 1995, “Picture Perfect” from 1997 and “Lucky 13” from 2005 were some of the feature films of Kaley. She has also done stage performances. “Fiddler on the roof” and “Annie” are some of her stage performance in Los Angeles area.

As a result, she took the biggest decision of her life at the age of 16. She was not only a sports girl but have interest towards acting. So, when the time came to take decision in her life, she chose acting over tennis to professionally do acting. As she was involved more in acting and commercials, she was unable to attend regular school. She completed her high school diploma through home schooling.

Despite of all the sacrifices, it seems like she is really enjoying her work in tv series and movies as well. Hence, she can be seen doing series and movies time and again. People appreciated Kaley as Penny; an employee of Cheese Factory Maker in “The Big Bang Theory” in 2007. This series was a worldwide hit. She offered the role after she appeared as a guest on an episode of “Prison Break” in the same year. 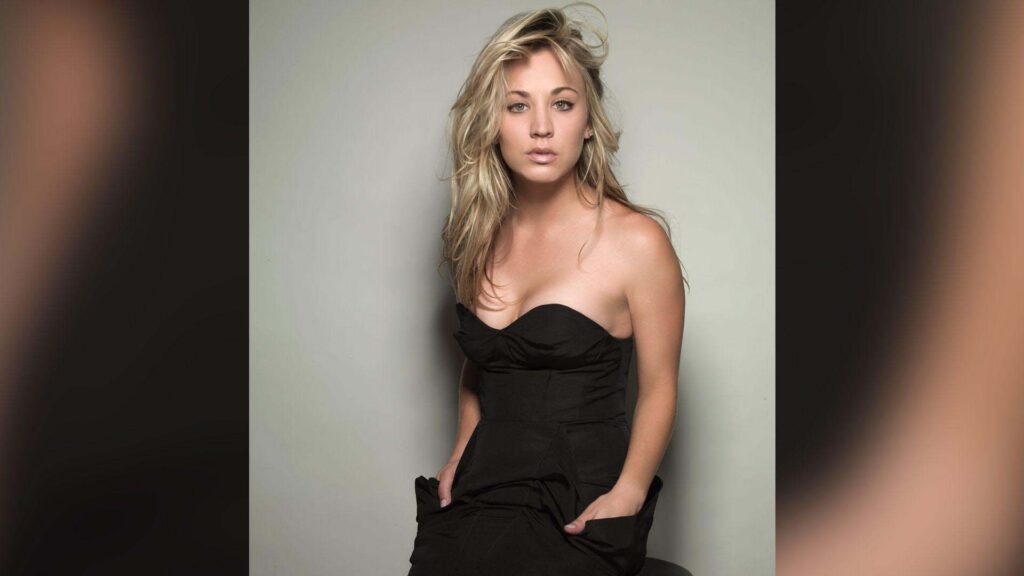 Ever since her first movie, she has received 30 nominations for several works. She has succeeded to gather 8 awards from her contributions for various projects.

There are many gossips and rumors regarding the relationship of Kaley. She has been connected with many co-actors in her career. Kaley has been in search for her better half since a long time. She was in relation with Thad Luckinbill in 2002, Kevin Zegers from 2003-2004, Jaron Lowenstein from 2005-2006 and Al Santos in 2007.

The sporty spirit of Kaley also encouraged her for an secret relationship with John Galecki, her co-star from “The Big Bang Theory” in between 2008 to 2010. She revealed about the relationship later.

In between October 2011 to March 2012, she was engaged to Josh Resnick. After things didn’t go well between them, they separated. Then after a year, Ryan Sweet became her fiancé in September 2013. The couple married on December 31, 2013 in Santa Susana, California. Unfortunately, the couple separated in September 2015. The couple divorced in May 2016.

But still she was waiting for her prince charming. And she is in relationship with Karl Cook. 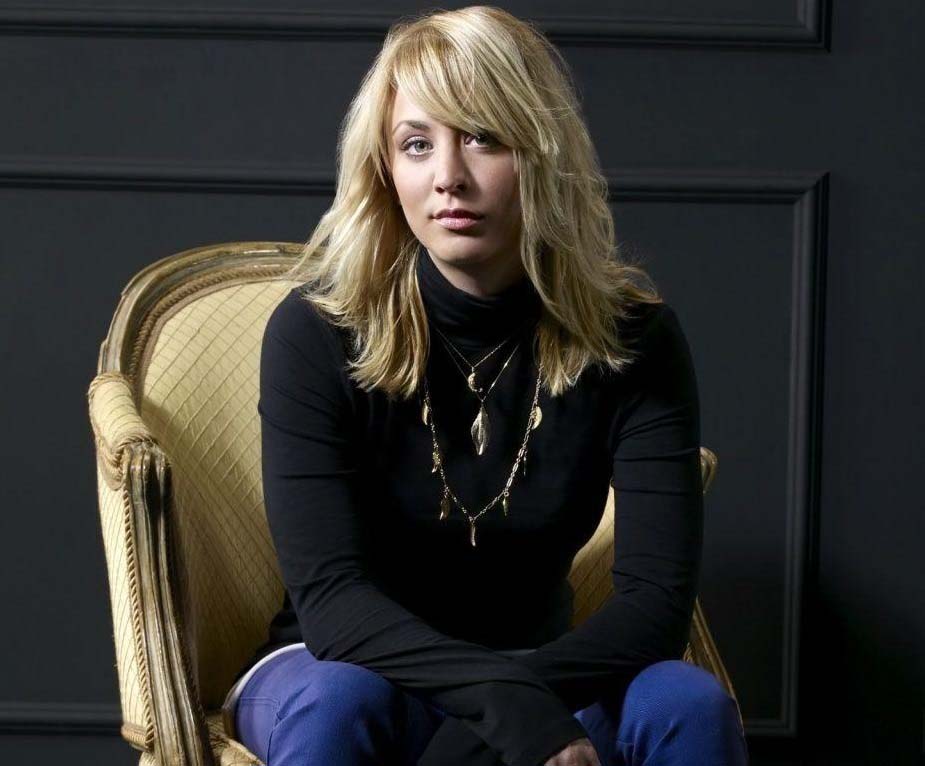 Kaley Cuoco has along journey in the acting industry. It has been nearly three decades in the field. With lots of projects completed, she has a goodwill in the industry. As per my sources, the lead actors of “The Big Bang Theory” wee getting $1 million per episode including Kaley. Likewise, according to the celebrity net worth, Kaley has an estimated net worth of $100 million.