Who is Karen Gillan?

Karen Sheila Gillan is the actress behind Amy Pond from the much-loved series Doctor Who. She has a very delightful onscreen presence, and her looks are bound to captivate the viewers.

If you are a fan of superhero films, then it is very likely that you have seen her before. This Swedish actress portrays the role of Nebula in the Marvel Cinematic Universe. She appears in both of the Guardians of the Galaxy films and the last two Avengers films from MCU’s phase 3. 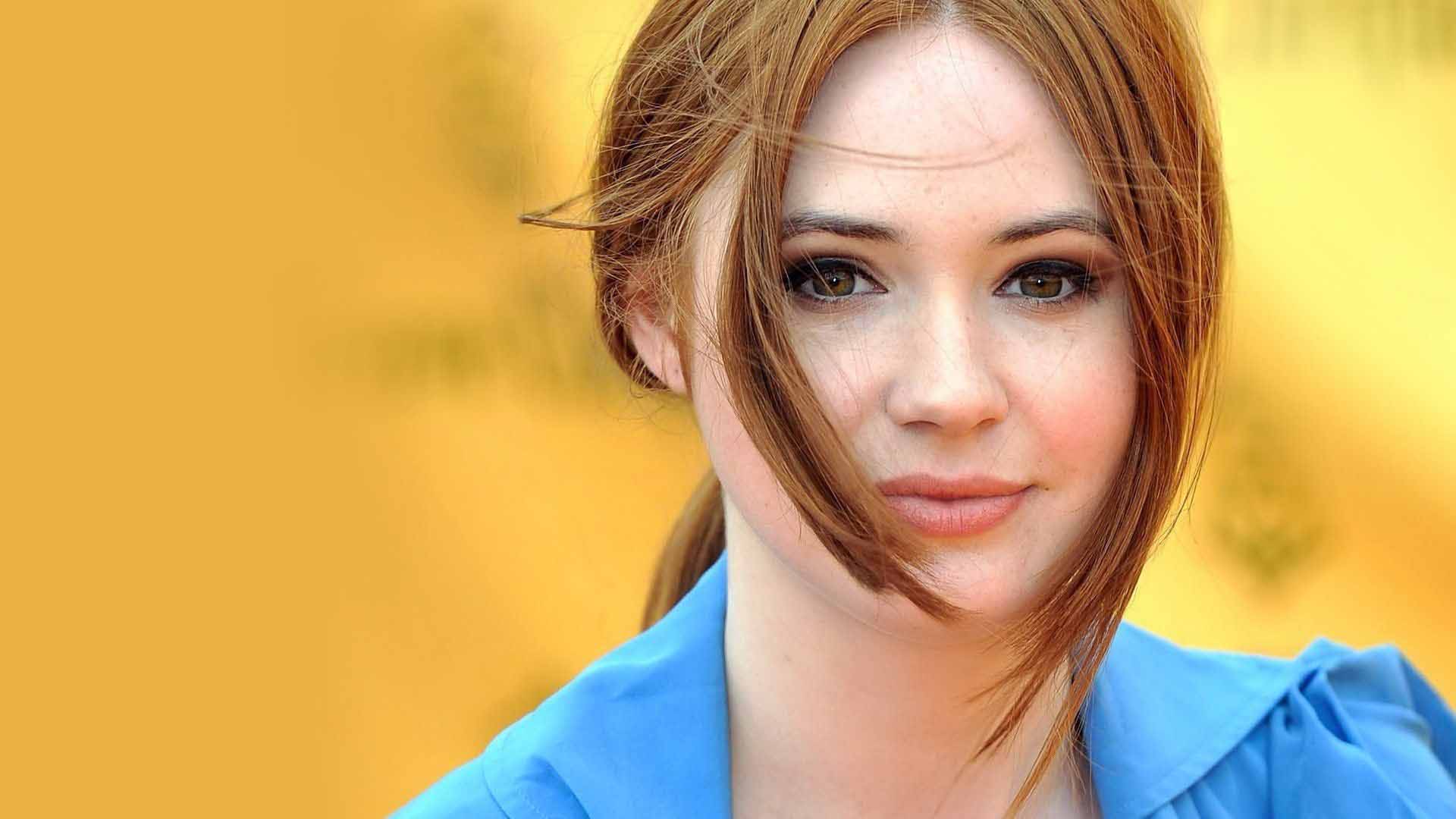 Karen Gillan opened her eyes to the world for the first time on November 28, 1987. She is the daughter of Marie Paterson and husband, John Gillan. She was born and raised in Inverness. Her love for acting was ever-present. She took part in various theatre groups and participated in numerous productions at Charleston Academy.

Her family was very supportive of her decision to go with acting as a career. After moving to Edinburgh to complete her acting and performance course at the age of 16, she moved to London to study in the reputable Italia Conti Academy of Theatre and Arts.

The acting was her topmost priority, and she worked as a model before her acting career.

Her career has been relatively stable, and she has enjoyed success right from the beginning. It seems like the charm of this actress has bewitched even luck.

Karen Gillan dropped out of school for her first-ever role in Rebus in 2000. She was part of the ensemble cast in the comedy series The Kevin Bishop Show. During her period of. Working in it, she played as many celebrities ranging from Katy Peru to Angelina Jolie. Her performance in this show was filled with humor, and thousands of people applauded her performance.

The breakthrough in her career came after she played the role of Amy Pond in Doctor Who. She was the ‘companion’ of the Eleventh Doctor. She showcased tons of emotion and flexibility in her performance as the series continued. Her character had to deal with heaps of trouble. 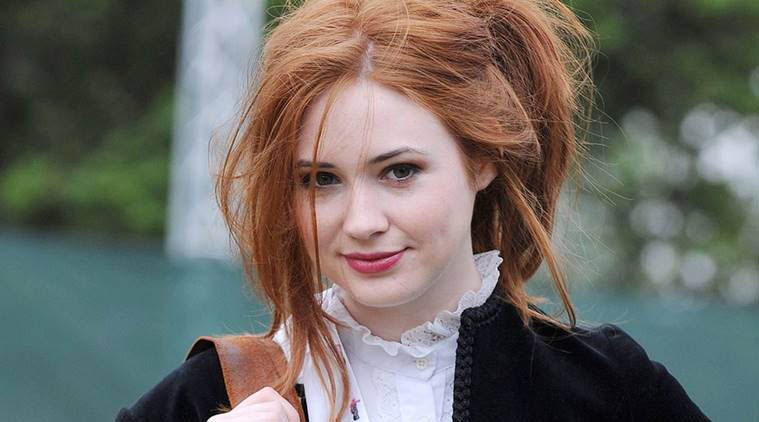 She has ever since been embedded in the mind of the audience and the Doctor as she is the first thing that we, the audience, and the Eleventh Doctor sees. She also had roles in television series such as Stacked, Harley Street, Coming Up, The Well, 7 Days in Hell, and Robot Cake, to name a few.

She has also done voice acting for Robot Chicken and Emo Dad.

Karen Gillan made her first appearance in films with the movie Outcast in 2010. After the movie, she starred in a Scottish indie movie titled Not Another Happy Ending.

She was in the lead role in the horror movie Oculus alongside Brenton Thwaites, Kate Siegel, Annalise Basso, and others. Oculus received mixed reviews from the audience, most of which was positive.

Dedication is the key to success. One who is dedicated and actively works towards getting success eventually gets it. Acting takes a lot of practice, dedication, and focus. Gillan shaved her head for the role of Nebula. All the Marvel fans like her portrayal of Nebula, and her character is an integral part of phase three of the MCU.

Karen Gillan’s hair was made into a wig for her to wear. It was for the production of Selfie, which was a TV show she worked in parallel. She has put her touch on the character of Nebula. After her role as Nebula, it isn’t easy to imagine anyone else in her role. She did the character great justice. The audience is on the edge of their seats every time she makes an appearance on the screen. Her portrayal of Nebula is compelling and will be remembered by millions of fans that have watched the Marvel movies.

Some of her other films include titles like In a Valley of Silence, The Circle, and Stuber. 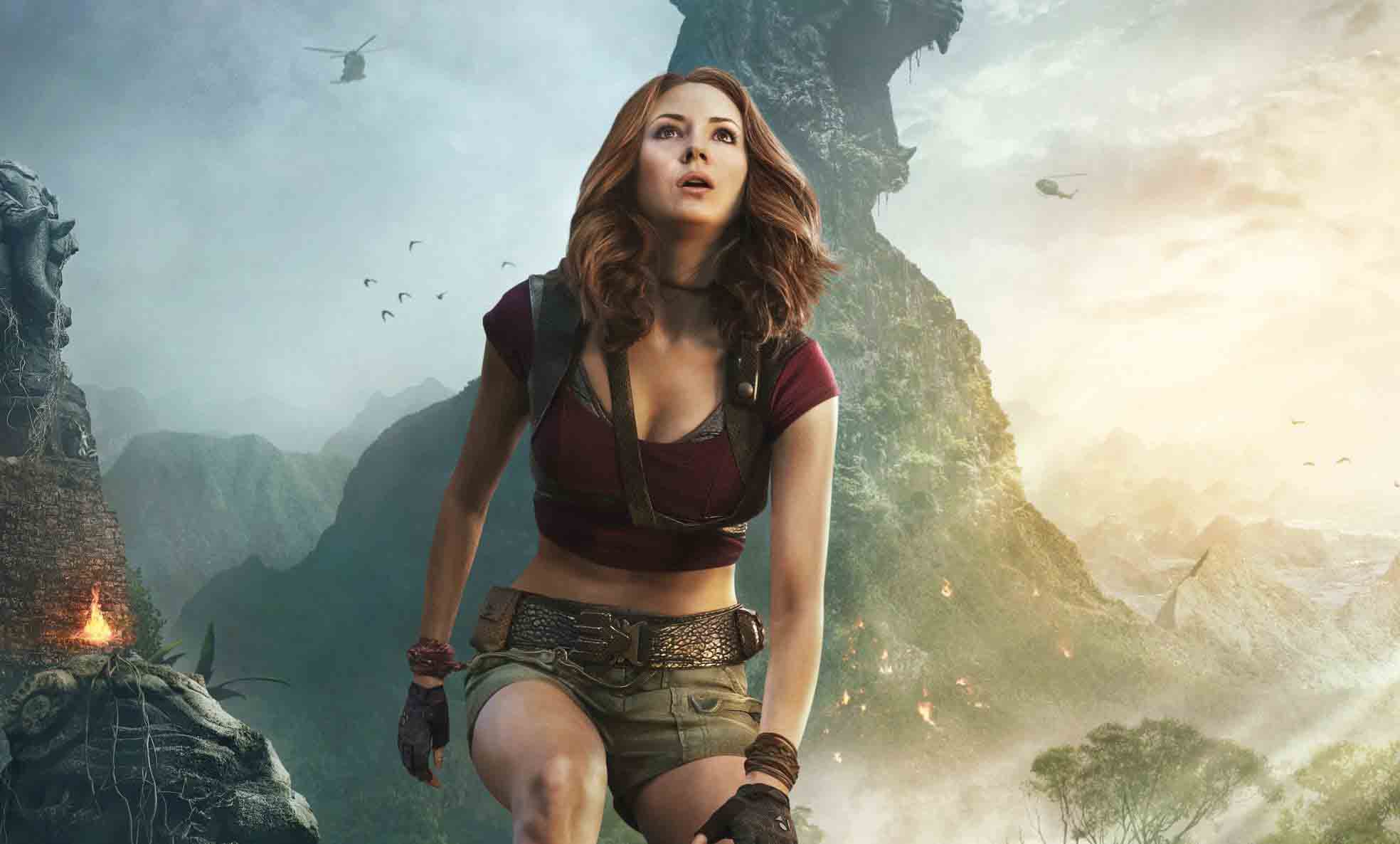 Both the Jumanji received mixed reviews from the critics, the latter receiving more negative reviews slightly.

Her most recent work can be seen in the movie The Call of the Wild, where she plays the role of Mercedes.

Karen Gillan is one of the most appreciated actresses in the film industry. She has worked in tons of films and TV series, and in all of them, she has given her best performances. To this date, she has had 35 nominations, from which she has won 16 of them.

Furthermore, Karen Gillan won the award for the Best Actress in 2010s Cosmopolitan’s Ultimate Women of the Year Awards.

In 2015, she was able to bag in the award for Best Female Newcomer for her performance in Guardians of the Galaxy and Oculus.

Karen Gillan has been in the industry since 2006. In her journey, she has done many roles that show her potential as an actress. Through these, she has been able to accumulate an estimated net worth of US$ 3 million. Her role as Nebula is loved by many, and there is still much in store for this Scottish actress as she makes her journey through the film industry passing every hurdle in her life with positivity and strength.