Katherine ‘Victoria’ Litwack is an American entertainer. She is popular for performing the role of a tough and outspoken Brooklyn girl named Max George Black in CBS’s 2 Broke Girls. Kat Dennings is also best known for her work in The 40-Year-Old Virgin, Big Momma’s House 2, Thor, and its sequel Thor: The Dark World. She is also a talented voice artist.

Kat was born on the 13th of June, 1986 in Bryn Mawr, Pennsylvania to Ellen Judith Litwack and Gerald J. Litwack. Her father worked as a molecular pharmacologist as well as a college professor and chairman and her mother was a poet and speech therapist. Kat grew up with five other siblings and was the youngest of them. Her older brother’s name is Geoffrey S. Litwack. We don’t know the name of the other 4 siblings. 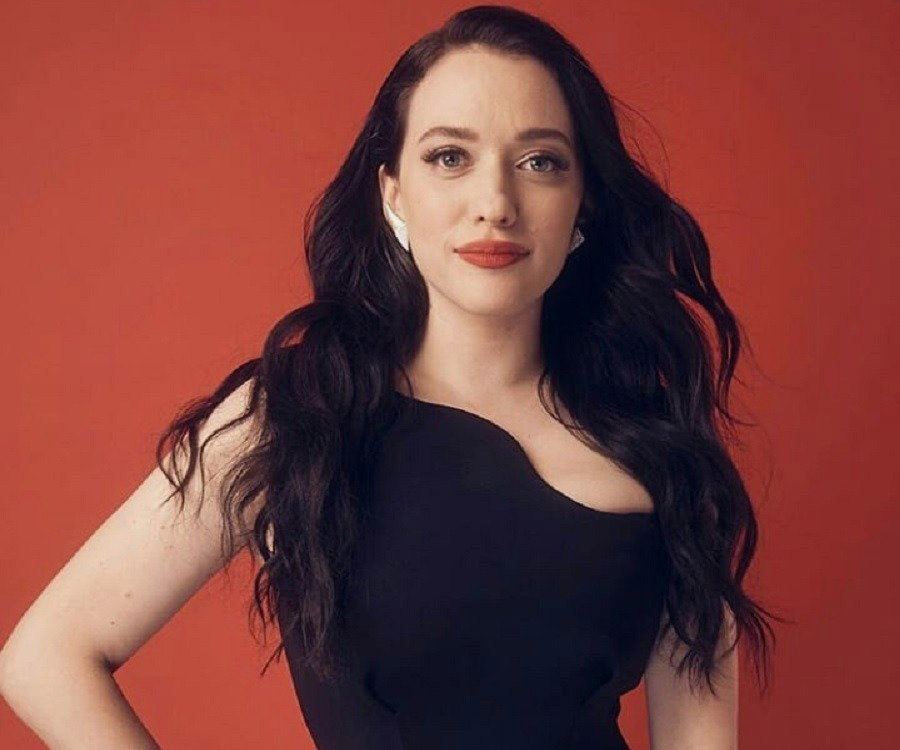 Kat Dennings’s nationality is American and her ethnicity is White. She follows Judaism. She is currently 34 years old.

The color of her hair is dark brown and she has beautiful blue eyes. Likewise, she has a curvy figure, porcelain skin, and a husky sultry voice.

Kat Dennings is an educated woman. She was homeschooled. But, before being homeschooled, she studied at the Friends’ Central School in Philadelphia, Pennsylvania. Funnily, she attended this school for just a half-day.

She completed her high school graduation at the age of 14. 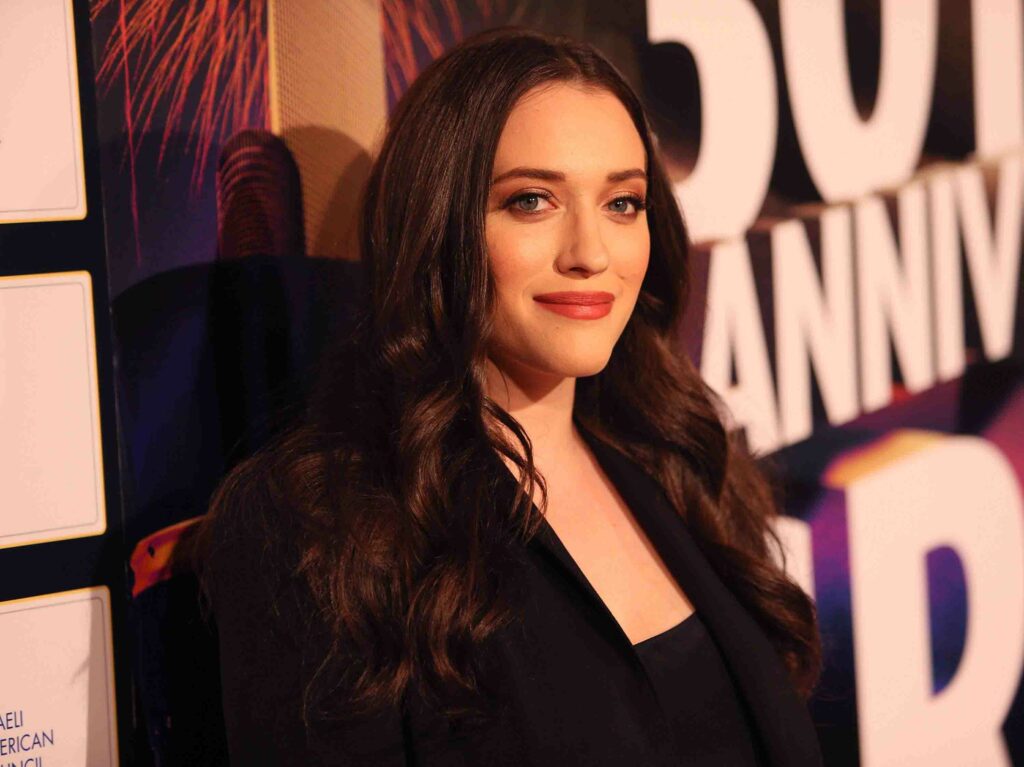 Kat Dennings’s movie debut was in the 2004’s American teen musical drama film named Raise Your Voice as Sloane. After that in 2005, she played as a supporting character Marla Piedmont in The 40-Year-Old Virgin. Similarly, she has done other popular movies such as Big Momma’s House 2 (2006) as Molly Fuller, The House Bunny (2008) as Mona, The Answer Man (2009) as Dahlia, Daydream Nation (2010) as Caroline Wexler, Thor (2011) as Darcy Lewis, Thor: The Dark World (2013) as Darcy Lewis, Suburban Gothic (2014) as Becca Thompson, Friendsgiving (2020) as Abby and many others.

Kat Dennings is more popular for her roles in TV series rather than movies. She debuted with HBO’s television romantic sitcom Sex and the City for her role as Jenny Brier in an episode titled Hot Child in the City in 2000.

She got her big breakthrough from her incredible performance as Max George Black in 2 Broke Girls (2011-2017). This is the show that brought her the fame she deserved and wanted. She had the main role in the series and acted in 138 episodes.

In 2021’s new Marvel series WandaVision, she has played the role of Darcy Lewis. 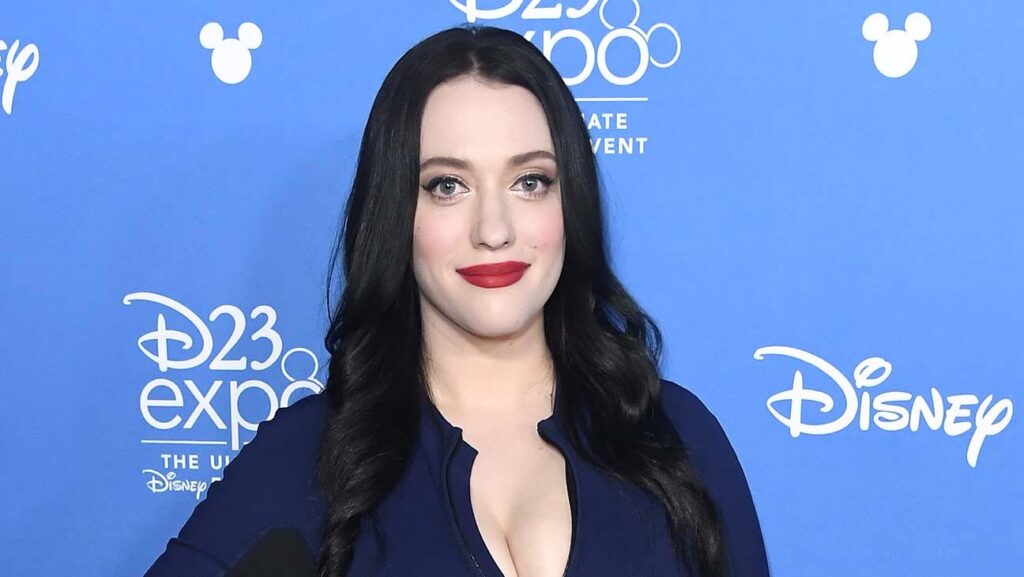 In the year 2005, Kat Dennings got into a relationship with an actor named Ira David. This relationship was private at the time. The couple broke up in 2008. Similarly, Matthew Gray Gubler and Kat were seen hanging out together many times in 2007.

There were also rumors that she was dating Ryan Gosling and Tom Hiddleston in 2009 and 2010 respectively. These gossips were found to be nothing more than rumors.

Kat Dennings got into a relationship with Nick Zano in December 2011 and separated in June 2014. Likewise, she dated Josh Groban from October 2014 to July 2016.

What is Kat Dennings’ Net Worth?

Kat Dennings has been working as an actress since 2000 and now the 34-year-old actress is estimated to have a net worth of $25 million.