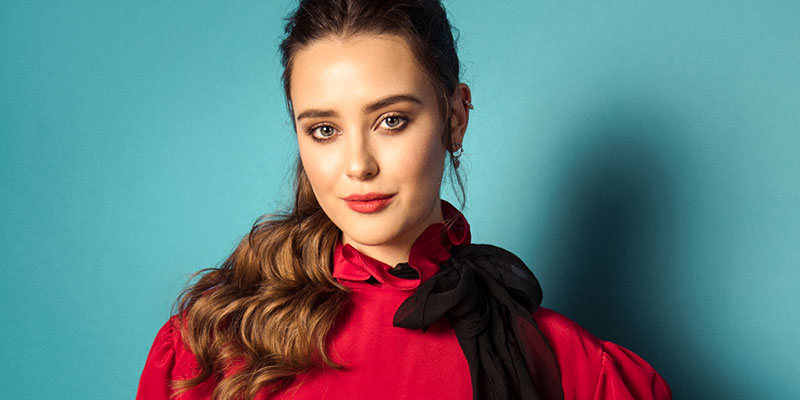 It is never certain what the film industry has in stores. Some have to work for decades and still do not achieve the recognition they deserve. For some, all it takes is one role in blasting them off to massive success. One can call it beginner’s luck or just fate.

Katherine Langford, an Australian actress has just been able to do so. In only five years, she has become more renowned than people who have been in the industry for ages. Langford is renowned for her role as Hannah Baker in “13 Reasons Why”.

“Hey, it’s Hannah….Hannah Baker.” This very line is enough to string a series of nerve-wracking sensations throughout the body of a person who watches 13 Reasons Why. This series that dealt with various problems including suicide, drug abuse, rape, sexual abuse, and jock culture has had a deep impact on the minds of millions. Her performance makes the viewer form a strong bond with the character and leaves the viewer in an emotional dilemma and wanting to know more.

This critically acclaimed actress has also appeared as a supporting actress in movies “Love, Simon” and “Knives Out”. Her performance as Hannah Baker even got her nominated for a Golden Globe Award in 2018. 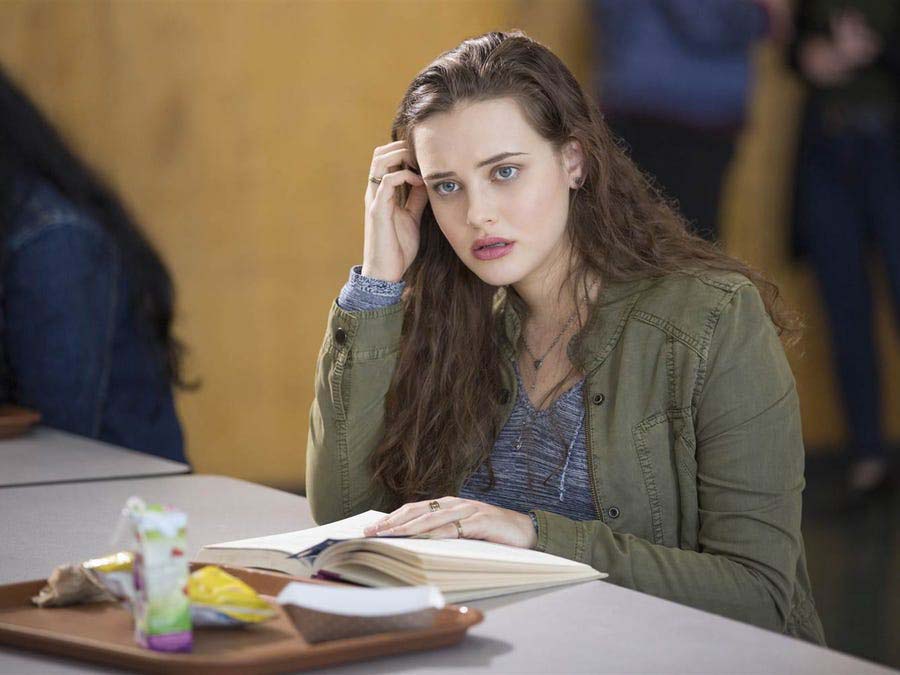 Katherine Langford was born and raised in Perth, Western Australia. She is the eldest of her siblings and was born to Elizabeth Langford and Stephen Langford on April 29, 1996. Langford studied music and drama from Perth Modern School. Her other skills include classical, jazz, and contemporary singing, and she was a nationally ranked swimmer.

Langford, however, gave up swimming in her final school year.

Lady Gaga is one of her musical inspirations. After attending a concert in 2012, she ditched her interest in medicine and politics. She then learned piano and focused on singing.

Katherine Langford was gravely devastated after three teens committed suicide in 2013. She expressed her emotions through her song “Young and Stupid”. The song has a positive message and speaks against suicide.

After being rejected from numerous acting schools, she enrolled herself in several independent and acting classes and workshops.

During this time, life was not as easy as she had to work three part-time jobs.

Before impressing the world with her excellent role as Hannah Baker, Katherine Langford worked in a few small films like “Story of Miss Oxygen”, “Imperfect Quadrant” and “Daughter”.

The advancement in technology has done wonders to the lives of many. It has allowed for communication, availability of immense knowledge and opportunities. On the internet, opportunities are just waiting, and one who has the diligence to grab them is blessed.

Likewise, technology allowed Katherine Langford to grab the opportunity that led to the biggest change in her life. She auditioned for the iconic role of Hannah Baker via Skype and was able to bag the role. Things didn’t end there as she had to get a visa and fly to the USA in a short time window of 10 days. She was in the main cast of the first two seasons of 13 Reasons Why. The show stars Dylan Minnette, Katherine Langford, Christian Navarro, Alisha Boe, Brandon Flynn, Kate Walsh, Josh Hamilton, and many more. It is one of her most critically acclaimed roles which is considered the best role in her five years in the industry so far. 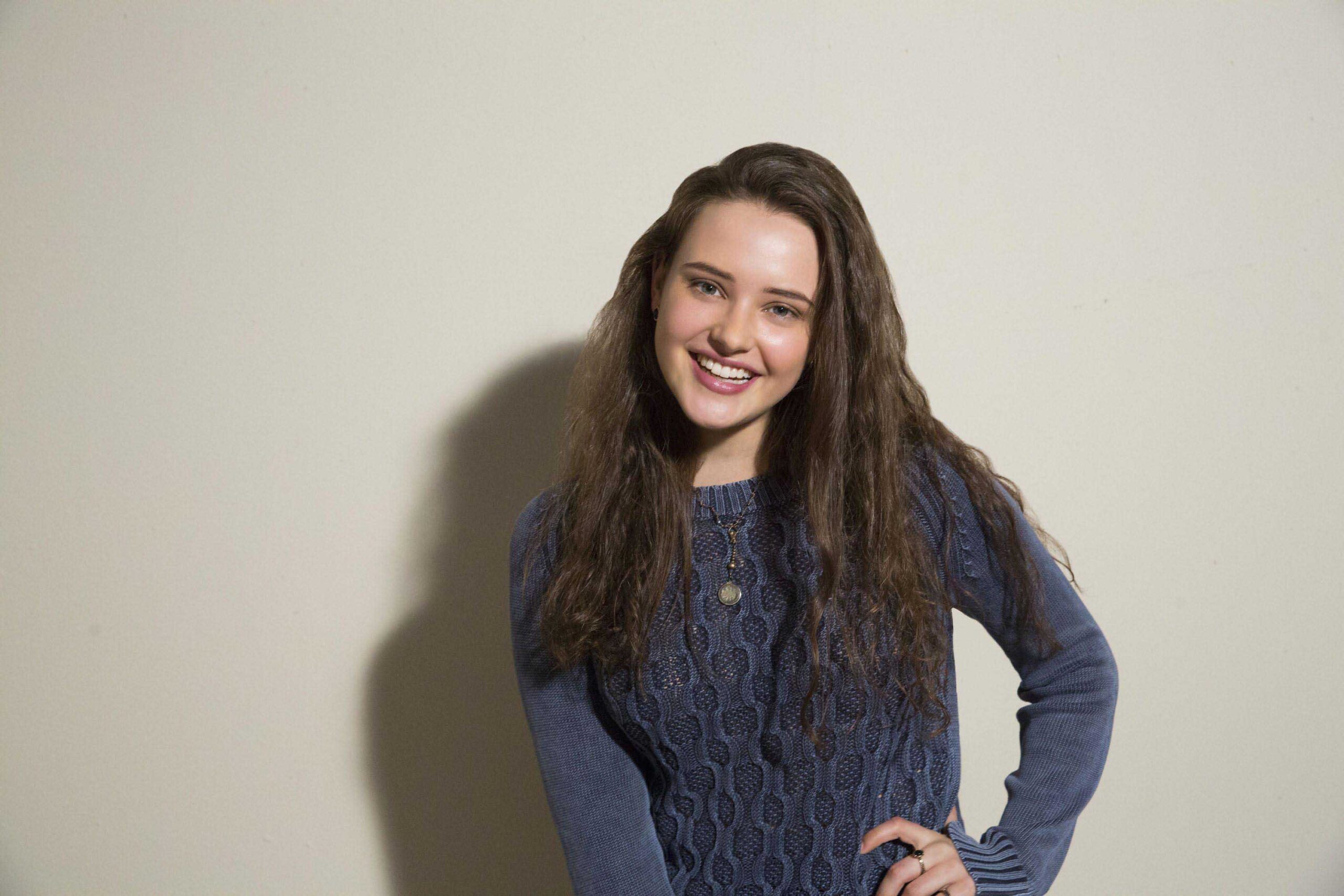 She was cast as Tony Stark’s daughter in Avengers: Endgame but the scene5 were later deleted as the directors thought it was unfitting.

She played the role of Meg Thrombey in Knives Out in 2019. The film has some great reviews, and the entire cast of the film is highly praised by the critics and audience alike.

She is to play the role of Mara Carlyle in the upcoming science-fiction film “Spontaneous”.

Furthermore, she is one of the main roles in the TV series “Cursed” where she plays Nimue.

Her voice acting can be heard in 2018’s “Robot Chicken” where she voices Steffy.

Katherine Langford was nominated for four awards in 2018 for her work in “13 Reasons Why”. Although she didn’t win any, she made her mark as a solid actress with the nominations. 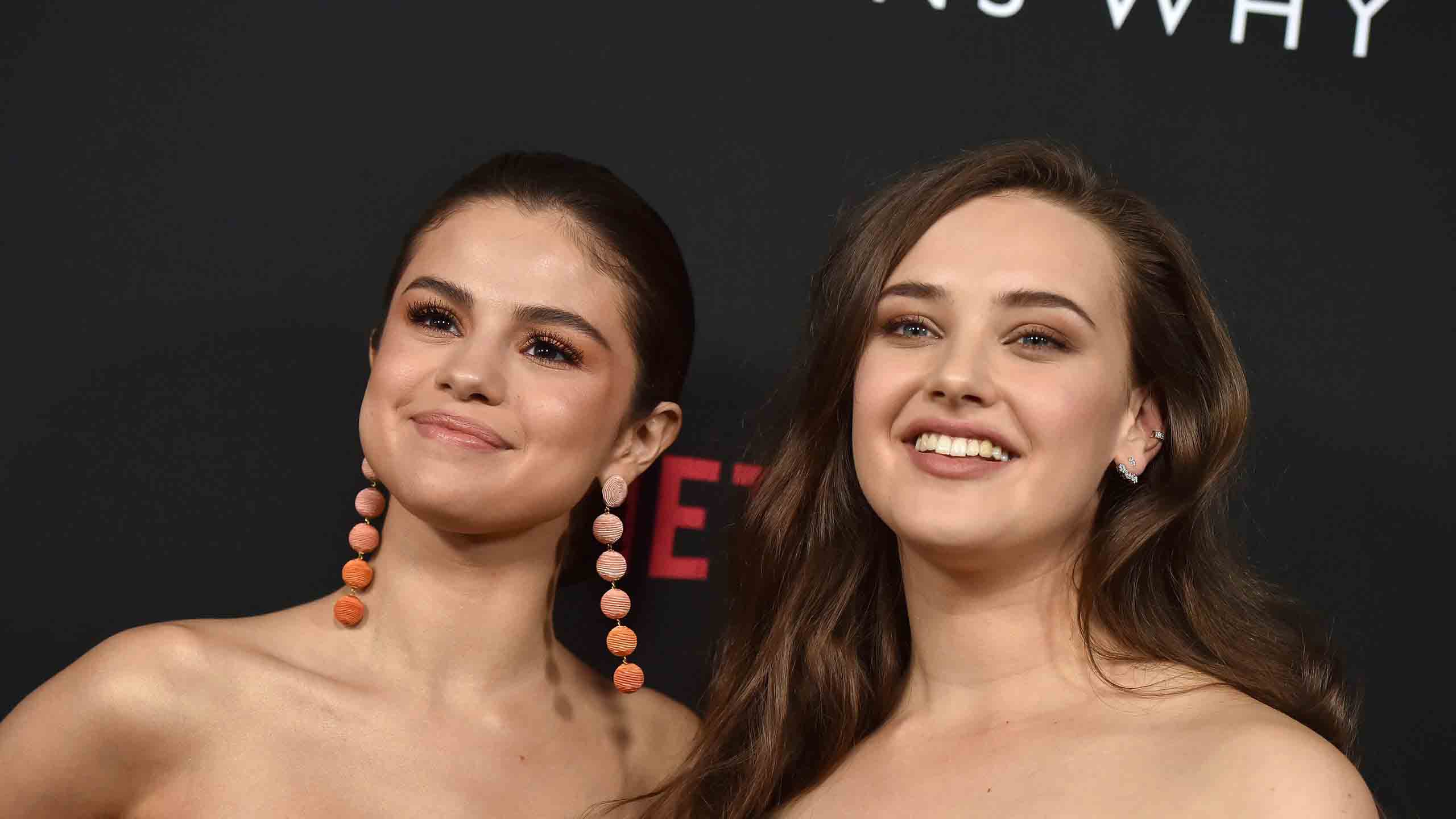 What is Katherine’s Net worth?

Katherine Langford has been in the film industry for only five years now. She has worked in big-name TV shows and films in the industry. This rising star has an estimated net worth of US$ 6 million as of 2021. This promising 13 Reasons Why star is bound to be much more successful in the coming years and her fame will only continue to rise.