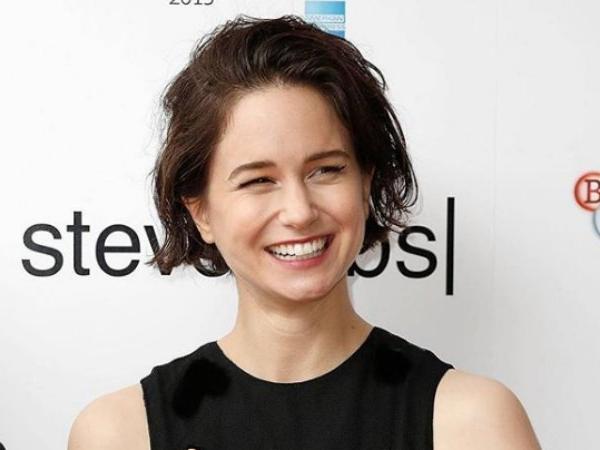 Katherine Waterston is a fortunate girl with a family legacy of acting. It seems like she has inherited the quality of acting and fine performances from her father. But instead of being proud and jumping into the lead roles using various channels, she started by first studying the film and going from a minor to a lead role. A journey to becoming a self-made actor.

The field of film production is quite uncertain. Some people reach the height of their success with struggles whereas some even have to fight for two meals a day. Hence, most of the middle-class families take it as an uncertain career. And most of the talented artists even kill their dreams. 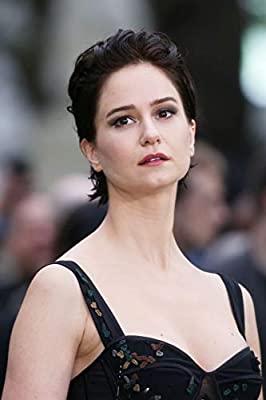 But the family which has a background of seniors involving in movies or acting seems to be an acting school for the growing children. The children who grew up seeing the stardom of their parents don’t have to suffer a lot of they possess the thirst for an acting career. Although, they have to prove their caliber in certain phases of life and have pressure to maintain the legacy of family. They don’t have to fight a lot for their dream as their parents will be more supportive of them.

Katherine Waterston is popular for her role in “Inherent Vice” and “Fantastic Beasts and Where to Find Them.” She has even got nominations for the Satellite Award for her role as “Shasta” in Inherent Vice. But she has a long journey to look back before crediting her appearance in movies.

Lynn Louisa Woodruff, a former model, gave birth to Katherine in Westminster, London, United Kingdom. Her full name is Katherine Boyer Waterston. She is the daughter of legendary American writer, producer, and director Sam Waterson. He has done remarkable contributions to film, television, and theatres.

Katherine Waterston has two brothers: James and Graham and a sister Elisabeth. James has become a prominent actor. He is popular for his role in “Dead Poet’s Society” (1989). Graham is a director and Elisabeth is an actress. She is famous for her role in Quantico(2015).

Katherine Waterston completed her schooling from Loomis Chaffee School in 1998. Later, she did BFA from Tisch School of Art at New York University. 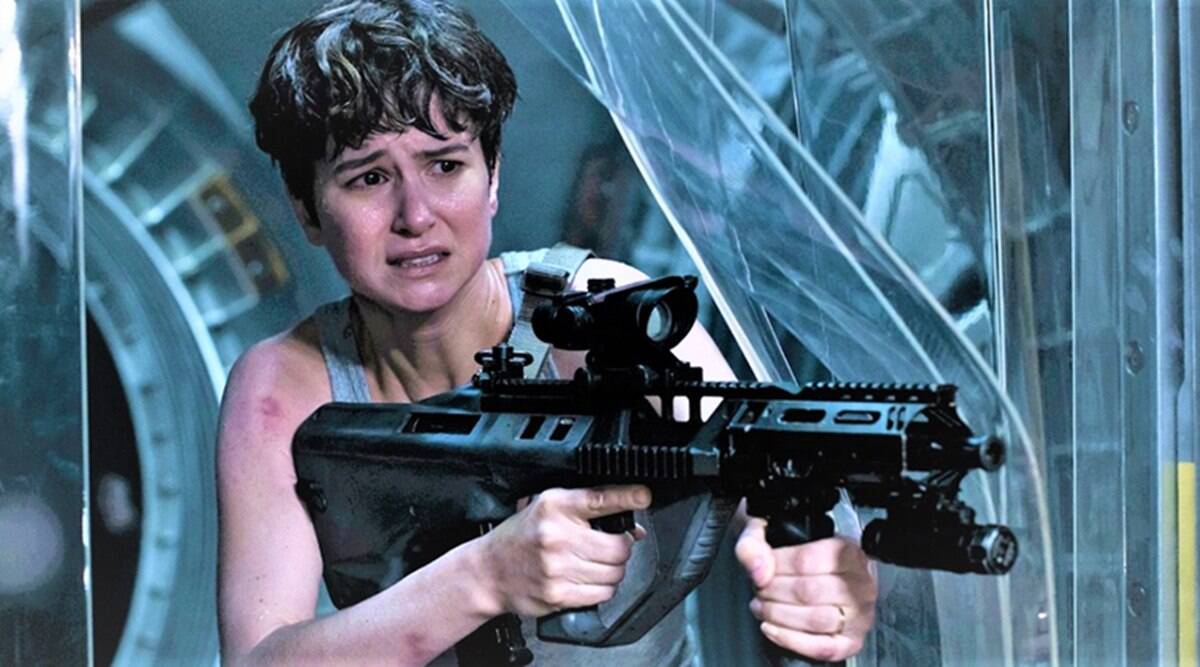 Katherine Waterston started her acting career from the play “Smashing” in 2003.  Then she did her second performance in the play “Los Angeles” in 2007.

Just after enjoying her play performance, she got the opportunity for a feature film. She did her debut with a minor role in a feature film based on a legal thriller named “Michael Clayton” in 2007. This movie was a blockbuster. It succeeded to earn $90 million from an earning of $21 million. It not only was commercially successful but was also critically acclaimed. The film won several awards and got a lot of nominations.

Then after, all her supporting roles praised and loved, she got an offer for the main role. The movie was critically acclaimed but financially failed. She became more popular after her presence in the movie “Steve Jobs” in 2015. Even this movie was full of positive reviews but financially unsuccessful.

Then, her life got a turning point. After, her appearance in the fantasy film “Fantastic Beasts and Where to Find Them”, she touched the heart of audiences and critics with her acting skills. She played one of the main characters; Porpentina Goldstein. This movie was both commercially and critically successful. The movie got several nominations for various awards. The movie even got two Oscar nominations and five BAFTA nominations. It succeeded to win one BAFTA award and nine other awards.

Moreover, her appearance in movies like “Logan Lucky”, “Alien: Covenant” and “Current Year” in 2017 was a big success.

Katherine Waterston is a career-focused girl. She has been totally immersed in the ocean of acting. Likewise, she has spent most of her time studying the film, improvising her character, and doing more research about films.

Katherine Waterston was in six years of love with Adam Rapp (American Playwright and Director). She confirmed that she was pregnant in 2018.

Now, She is the mother of 1 Child.

Moreover, she has also been part of dramas repeatedly. But the time she takes to sign a movie, portrays her like a choosy personality. Instead of diving into random movies, she loves to wait for the best script. Likewise, she works in movies for her passion more than to earn for living. Her much net worth is spent on Luxurious Lifestyle.

Although, the details of her property are still under review, according to celebritynetworth.net, she has Net Worth of approximately $1 million.

She has no social media profiles.

Her fans have created accounts that are not used much and contain few updates.