Keala Settle is a renowned and successful American actress and singer.She have been popularly known for her role in the musical movie “The Greatest Showman.”

by prabriti
in Biography, American
0

Keala Settle is a renowned and successful American actress and singer who have been popularly known for her role in the musical movie “The Greatest Showman.” She has been seen working actively in her career since the year 2002.

Keala Settle, whose real name is Keala Koan Settle, was born on 5 November 1975 in Laie, Hawaii, the U.S as a daughter of father David Settle and mother, Susanne Settle. Among the five children of her parents, she is the eldest child. She has two brothers who were Ryan Settle and Chad Settle where she has two sisters, who were Dorothy Settle and Kelly Settle. 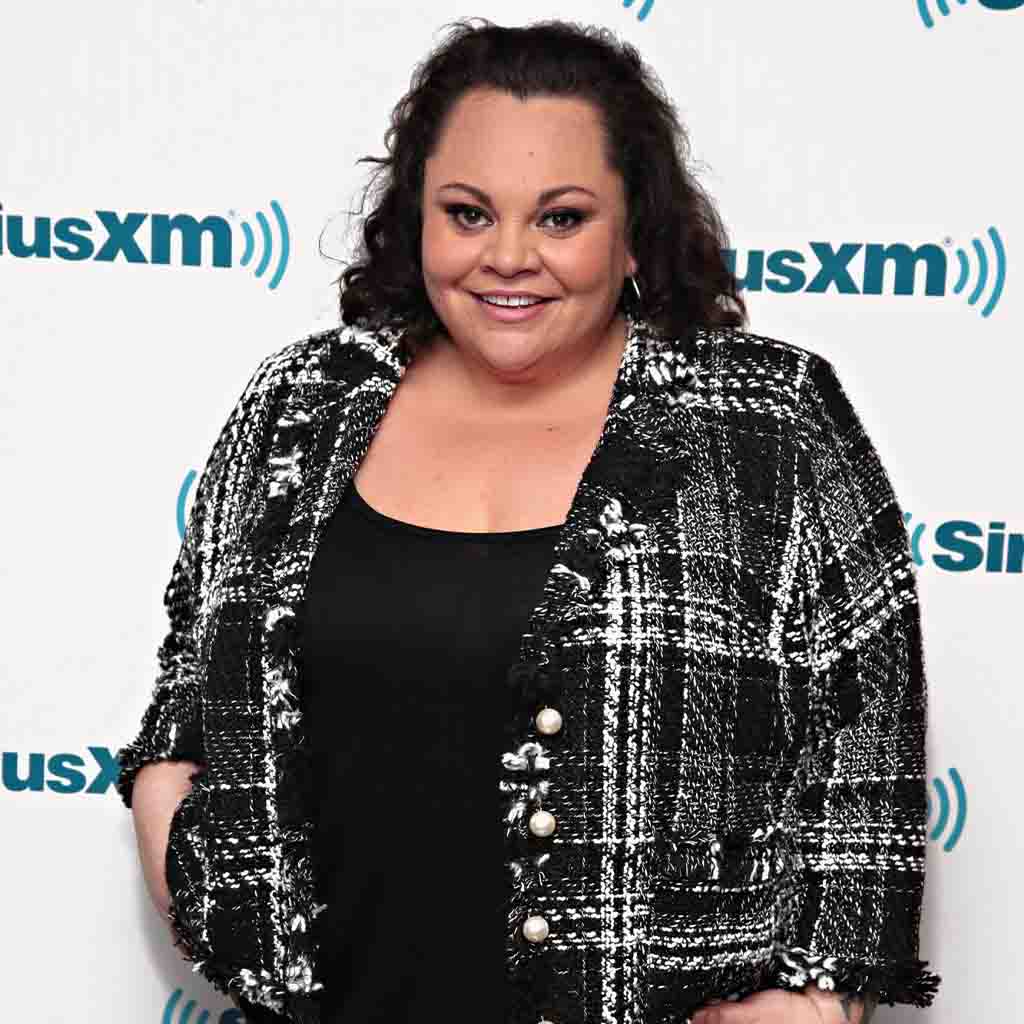 Keala Settle holds an American nationality and belongs to the ethnicity of English, Maori, and Scottish. She is currently 45 years old with a height of 5 feet 3 inches (160 cm) and 85 kg. She had got black hair with black eyes. As she was born on 5 November, her zodiac sign is Scorpio.

Keala Settle started her acting career after being cast as Tracy Turnblad on an American musical with music and lyrics play “Hairspray” by Marc Shaiman and Scott Wittman. She was seen playing the role from the year 2003 to 2006 at Us Touring Production. After that, she was seen playing the role of Bloody Mary in the play “South Pacific,” where it was the musical composed by Richard Rodgers in the same production.

She was seen playing the role from the year 2009 to 2011. In the year 2010, she was seen appearing as Shirley in the play “Priscilla, Queen of the Desert,” a musical with a book by Australian movie director-writer Stephen Elliot and Allan Scott.

Later, she was made her debut on Broadway from the same play for which she began to receive so many positive responses, and everyone praised her performance. For her outstanding role, he became nominated for the Outer Critics Circle, Drama Desk, and she received the nomination on Tony Award for Best Featured Actress in Musical. Later, she was also awarded for his Outstanding Broadway or Off-Broadway debut performance.

Further, she was seen as Madame Thenardier on Broadway productions plays “Les Miserable” from 2014 to 2015. Later, she was cast into Beckey’s role on a play “Waitress” in a musical with music and lyrics by Sara Bareilles, where the book by Jessie Nelson.

She played this role in a workshop in 2014 and on American Repertory Theatre World Premiere in 2015 and on Broadway in 2015. Likewise, she was seen playing the role of Peter in a play, “Jesus Christ Superstar” in 2017, a rock opera with music by Andrew Lloyd Webber and lyrics by Tim Rice, and it was the play of All-Female Concert Production. 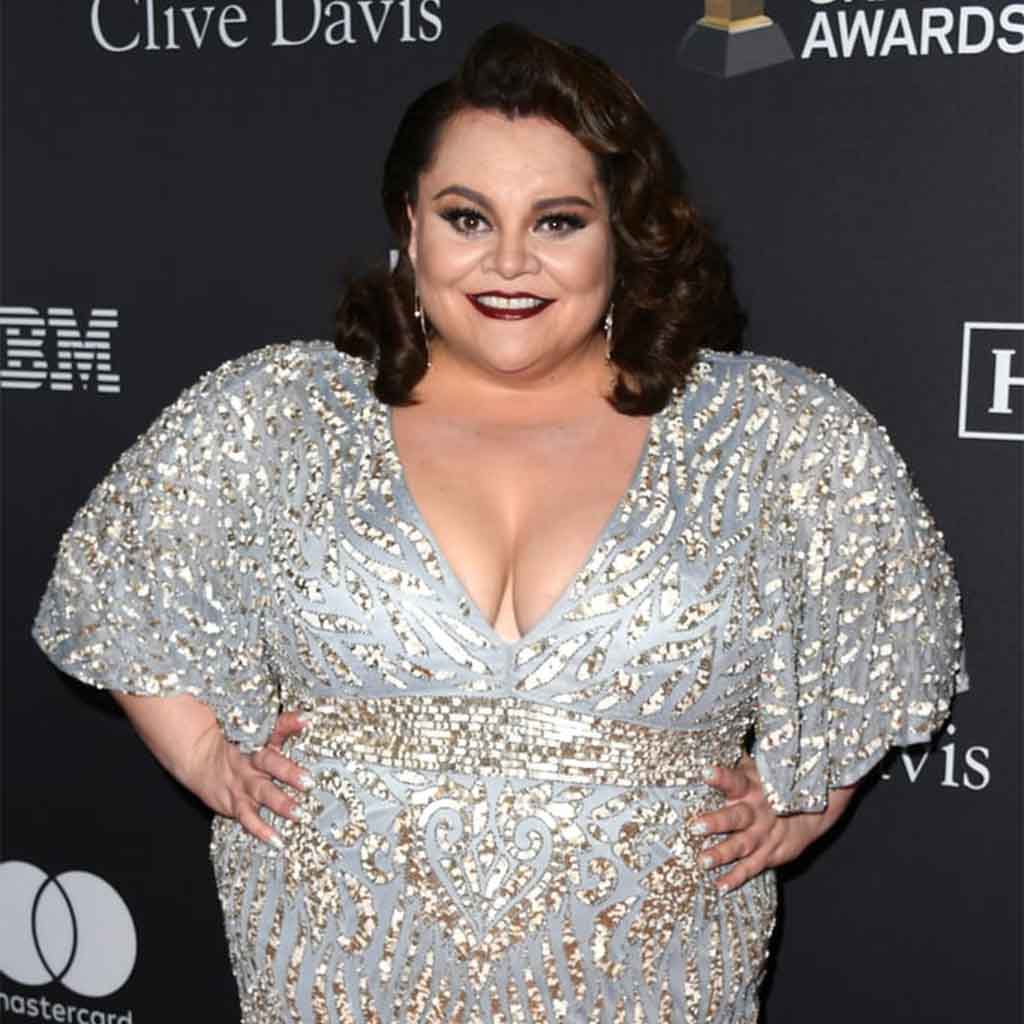 Keala Settle started her film career in 2015 after being cast as Sharon in an American musical comedy-drama movie “Ricki and the flash,” directed by the popular director Jonathan Demme and was written by Diablo Cody where. The movie is about a woman who decided to leave her whole family only to become a superstar.

In the year 2017, she was seen playing the role of Lettie Lutz in an American musical drama movie, “The Greatest Showman,” directed by Michael Gracey in his directorial debut, and Jenny Bicks and Bill Condon wrote the movie. The movie stars Hugh Jackman, Michelle Williams, Zendaya, Zac Efron, Rebecca Ferguson, Austyn Johnson, Cameron Seely, and more. Further, she was seen appearing in several roles, including Cy, Homeless Person, Vendor, Roger’s Mother in a television special “Rent: Live,” where it was aired on January 27, 2019.

In the year 2020, she played a role in an American romantic drama movie “All My Life,” which Marc Meyers directed and the screenplay by Todd Rosenberg. The movie was written in the true story of Solomon Chau and Jennifer Carter. 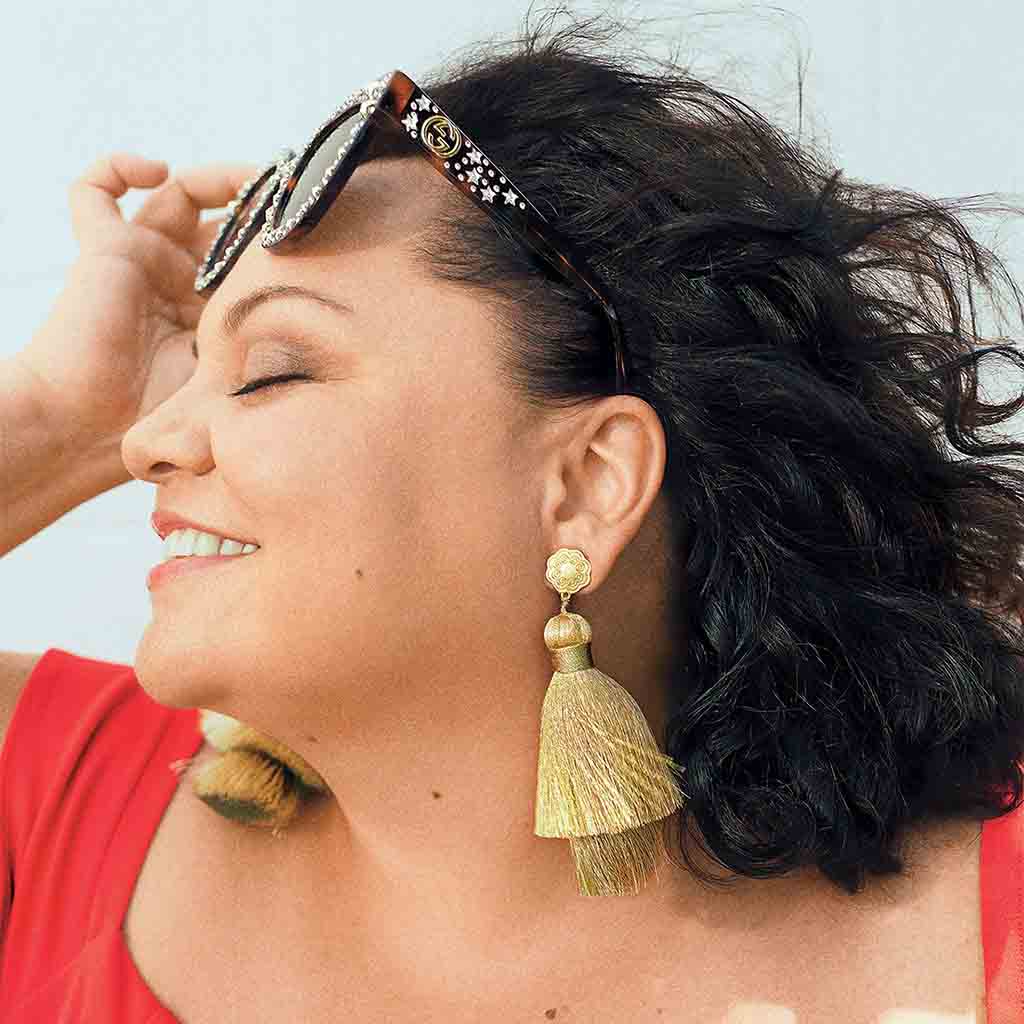 Settle is not dating anyone so that she is currently single. She also had not mentioned her personal life like other celebrities and kept her private life private.

What is Keala Settle’s Net worth and Salary?