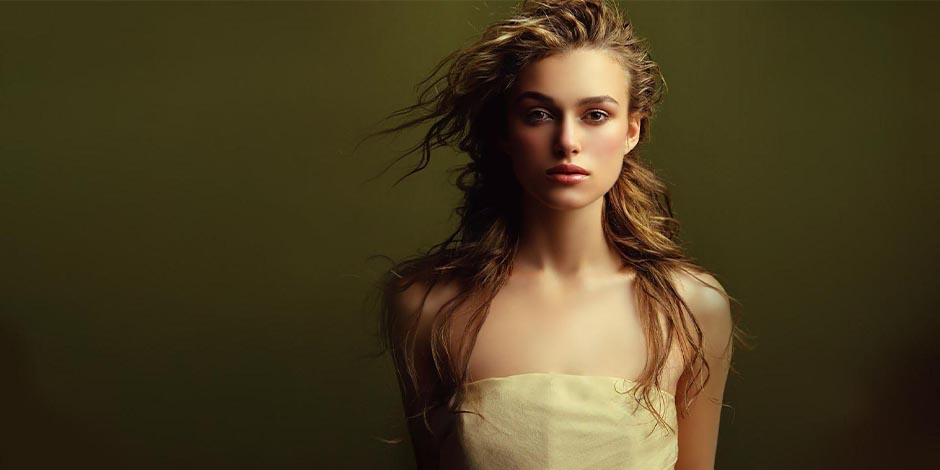 Keira Knightley is an actress based on Britain famous for her role as Elizabeth Swann in the film series “Pirates of the Caribbean”. She has also been nominated for an Academy Award, two BAFTA Awards and three Golden Globes for her performance in different movies. She also received the Most Excellent Order of the British Empire for her service to charity and drama in the 2018 Birthday Honours. Apart from movies, Keira has also acted in theatres and a music video. She has also provided her voice for Polly in the audio novel Villette and as Narrator in the video game “Pirates of the Caribbean”.

Keira Knightley was born to theatre actors Sharman Macdonald and Will Knightley on 26th March 1985 in Teddington, within Richmond. She is half Scottish half English. She is the youngest of the two children. Being raised in a family who praised the acting, Keira was attracted to acting at a very young age; requesting an agent when she was just three years old.

When she was six, she was diagnosed with dyslexia but had gotten over it by the time she was in her teens. But because of dyslexia at a young age, she cannot read out loud and is a slow reader. She attended the local Teddington School. She had her agent when she was just six years old and was already participating in dramas including “After Juliet” a drama which her mother had written. She attended the Esher College and was studying art, English, and history before dropping to pursue a career in acting. She was to be named Kiera, but “e” and “i” were misplaced during her name registry, and her name changed to Keira. 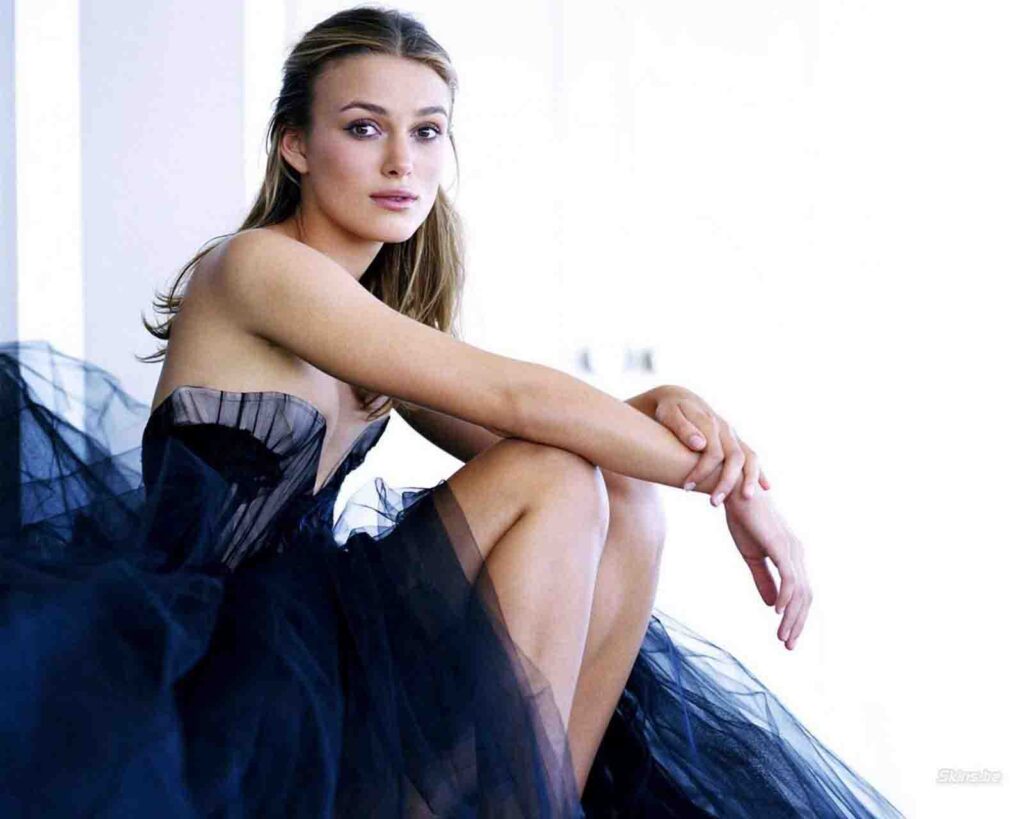 At a very young age, Keira Knightley had already been working in small TV commercials and shows. She first appeared on-screen in “Royal Celebration” in 1993 after which she played the role of Natasha Jordan in the drama “A Village Affair”. Before working in the 1999 Blockbuster “Star Wars: Episode I – The Phantom Menace” she had already worked in a series of different Television series. She appeared as the daughter of Robin Hood in 2001 film “Princess of Thieves” for which she trained in fencing, archery, and horse riding. After struggling in a few movies, she made a breakthrough from the 2002 commercially successful sports comedy “Bend it Like Beckham” which grossed $76 million.

Her significant recognition came from the role of Elizabeth Swann in the film “Pirates of the Caribbean: The Curse of Black Pearl:” which was expected to be a flop. But against the expectations, the film was a box-office hit grossing over $654 million worldwide against a budget of $135 million. She then appeared in “Love Actually”, “King Arthur”, “The Jacket”, “Domino” before doing a commercial success which even received positive reviews; “Pride and Prejudice”, a movie based on Jane Austen’s novel.

The movie grossed over $120 million. 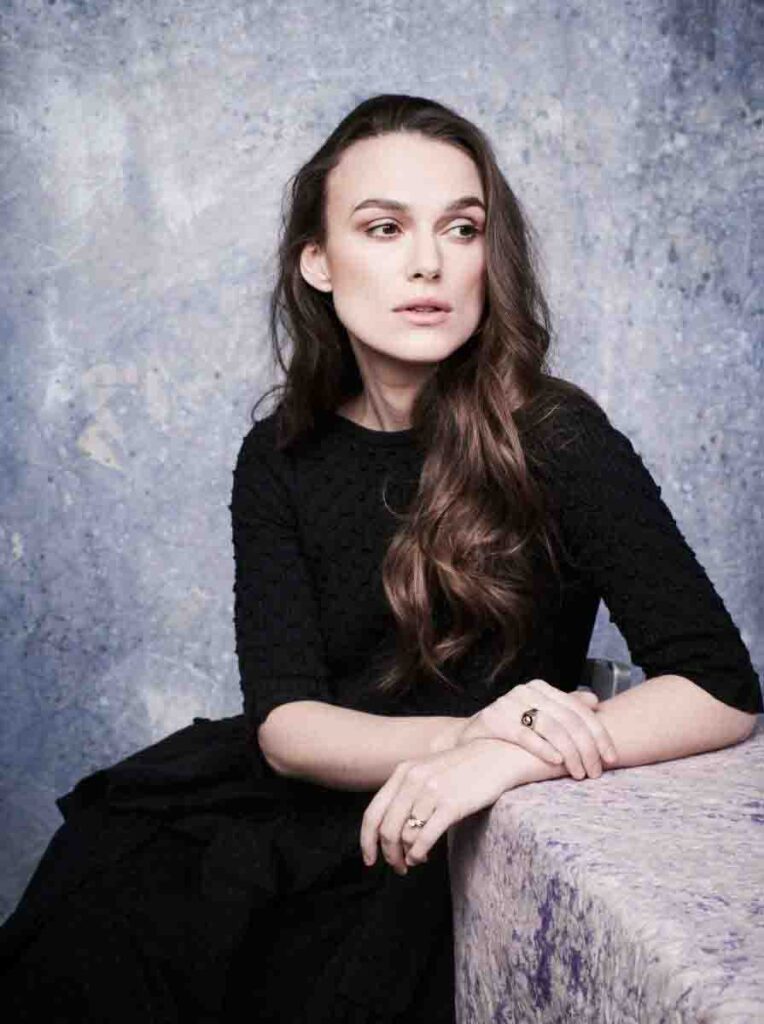 She reprised her role as Elizabeth Swann in the other two sequels of “Pirates of Caribbean”. The second series of the movie was one of the biggest hit of the time grossing over $1 billion worldwide.

She started her 2014 with the spy thriller “Jack Ryan: Shadow Recruit” followed by “Laggies” and “The Imitation Games”. She also starred in the biographical film “Everest” in 2015 which was based in the “1996 Mount Everest Disaster”. She then made a cameo in “Pirates of Caribbean: Dead Men Tell No Tales” as Elizabeth Swann in 2017. She also played the role of a female activist Sally in “Misbehaviour”. 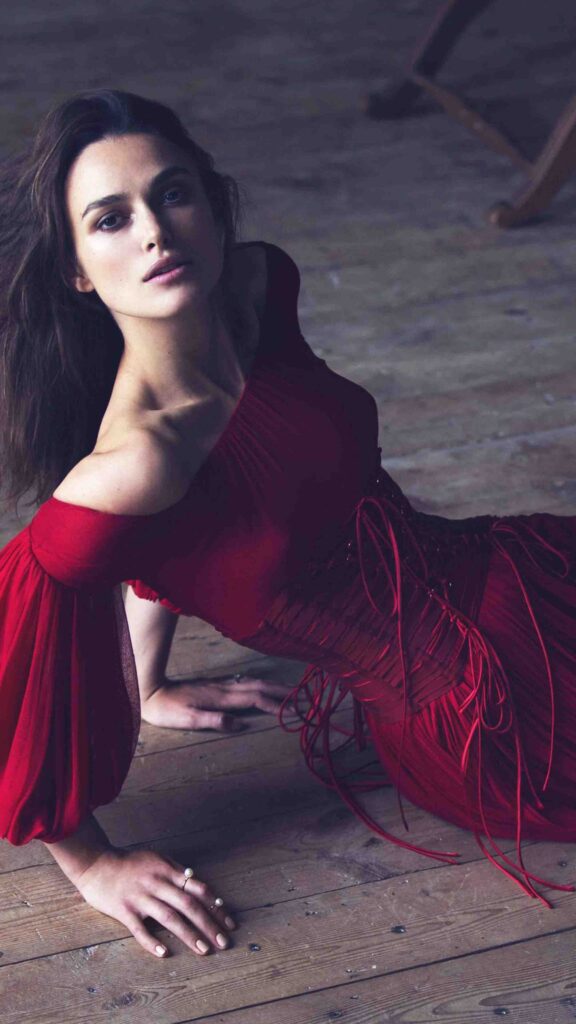 Keira Knightley has a hardworking personality, even when she was diagnosed with dyslexia, she kept up with her work and worked hard enough to get her 2-time Oscar nominee. She took a break once she finished the shooting of the third series of Pirates of the Caribbean so that she could focus on her daily life. Although She has dated many actors, she has been in a relationship with James Righton since 2011. She got married to him in 2013. She had a mental breakdown when she turned 21 and wasn’t able to cope with popularity.

According to celebritynetworth.com, Keira Knightley has an estimated net worth of $60 million.