Kelly ‘Ann’ Hu is an American actress, voice artist, former fashion model as well as a beauty queen. She is popularly known for portraying the character of Dr. Rae Chang in Sunset Beach. She is best known for her incredible performances in The Scorpion King (2002) as Cassandra, Cradle 2 the Grave (2003) as Sona, The Tournament (2009) as Lai Lai Zhen. She is also famous for the role of Pearl in The Vampire Diaries.

Kelly was born on the 13th of February, 1968 in Honolulu, Hawaii, United States of America (USA). Her father’s name is Herbert Hu and her mother’s name is Juanita Perez. Her father worked as a salesman and exotic bird breeder and her mother worked as an engineering drafter from Honolulu. She grew up with a brother named Glenn who is currently a Resource Manager in the United States Army. Unfortunately, her parents separated when she was just a child. 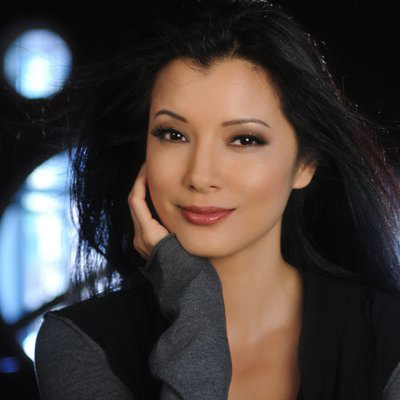 Kelly Hu’s nationality is American and her ethnicity is mixed as he is of native Hawaiian, English American, and Chinese American ancestry. She is currently 52 years old.

She has dark brown hair and dark brown eyes with an animated personality and a humble nature.

Kelly attended the Ma’ema’e Elementary School in Honolulu. She graduated from Kamehameha Schools which is located in Honolulu, Hawaii. After completing her graduation from high school, she enrolled at Pepperdine University. 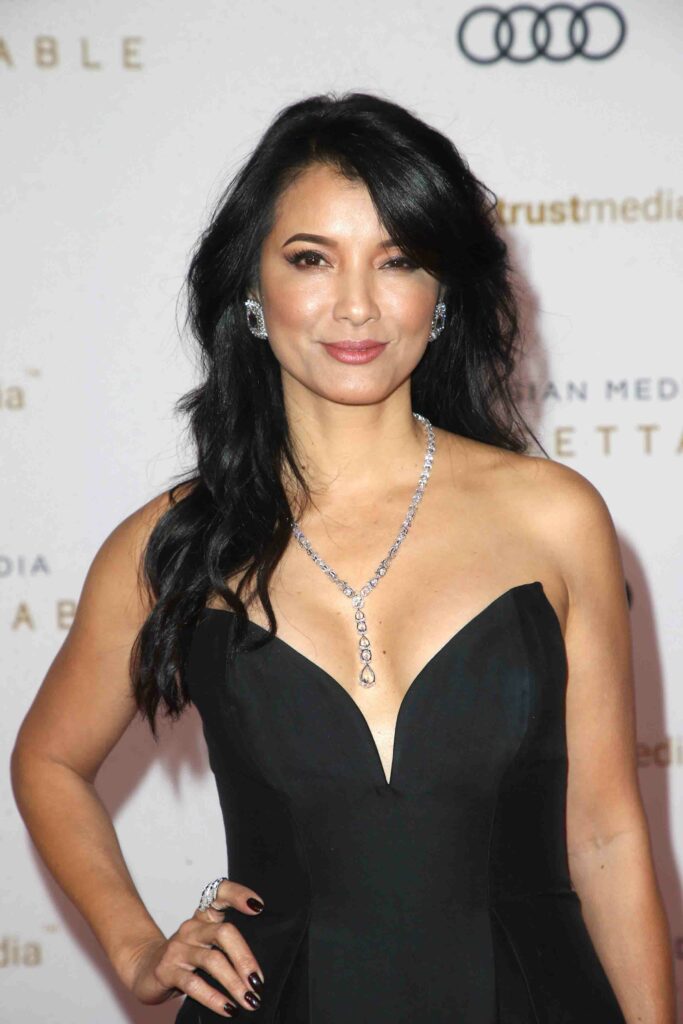 Kelly Hu brilliantly portrays the character of Cassandra in this 2002’s action-adventure fantasy movie named The Scorpion King. The movie was directed by Chuck Russell and starred actors like Dwayne ‘The Rock’ Johnson, Steven Brand, Bernard Hill, Grant Heslov, Peter Facinelli, Michael Clarke Duncan, and a few others. The movie earned $178.8 million was a box office hit. However, the movie was rated 5.5 by IMDB.

Kelly Hu made her first appearance in the television show in ABC sitcom Growing Pains as Melia. This was followed by her appearances in many more TV series such as 21 Jump Street and Melrose Place.

Kelly Hu has been nominated for awards like MTV Movie + TV Awards, Action on Film International Film Festival, and a few more.

Besides acting, she has achieved a lot in her modeling career. She first won the Miss Hawaii Teen USA beauty pageant. In 1985, she won the Miss Teen USA title. In 1993, Hu has crowned Miss Hawaii USA. She became the first-ever Asian-American winner in the history of the pageant. 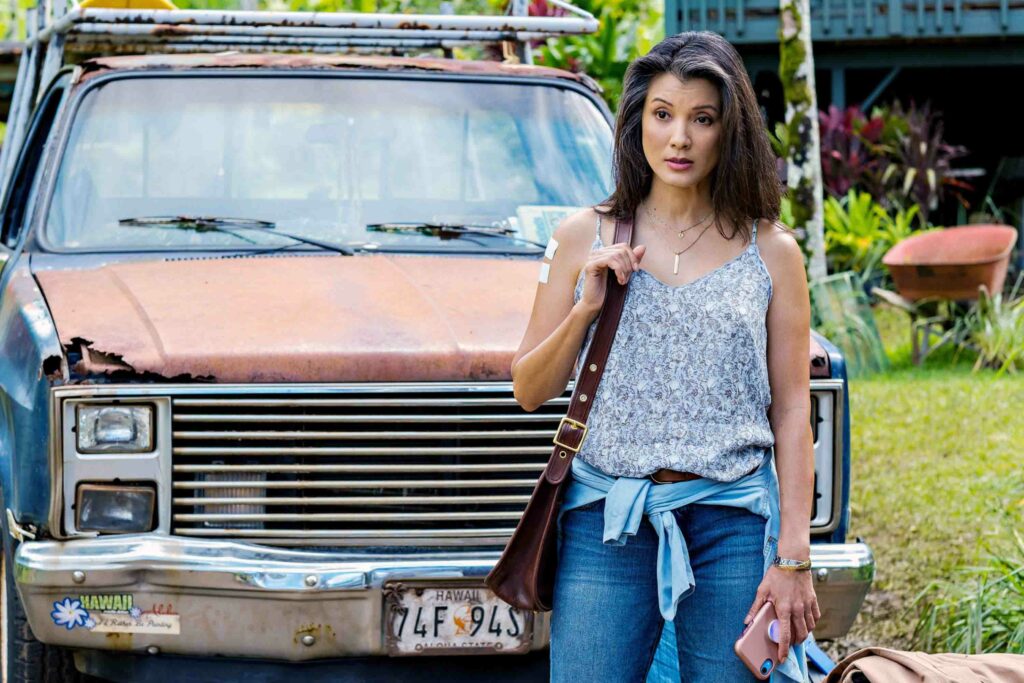 Kelly Hu has dated a few men so far. She dated Gordon Gilbertson for a short period. After that, she got into a relationship with Ahmad Ali Moussaoui from the year 1996 to 1998.

She eventually met Mitch Allan and got into a relationship with him in 2010. The relationship is still going strong and they both are still dating each other.

What is Kelly Hu’s Net Worth?

Kelly Hu has been present in the entertainment industry since 1987 to date. She has become really famous for her work in these years and is inspiring a lot of people in the world. She is currently estimated to have a net worth of $10 million.