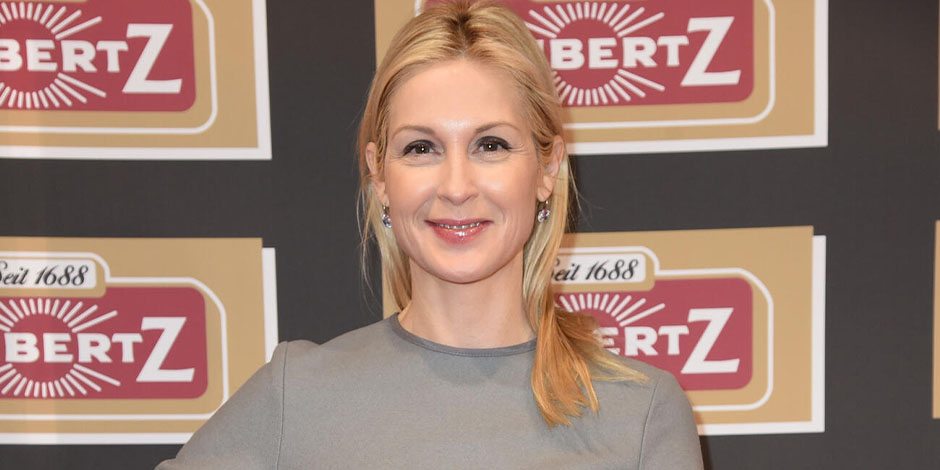 Kelly Rutherford was born on November 6, 1968, in Elizabethtown, Kentucky, U.S. as a daughter of Ann Edwards.  She has a brother as a sibling whose name is Anthony.

In her early life, she joined Corona Del Mar High School, located in Newport Beach, California. After that, she went to study at HB Studio, which was located in New York City, and also attended the Beverly Hills Playhouse in California. 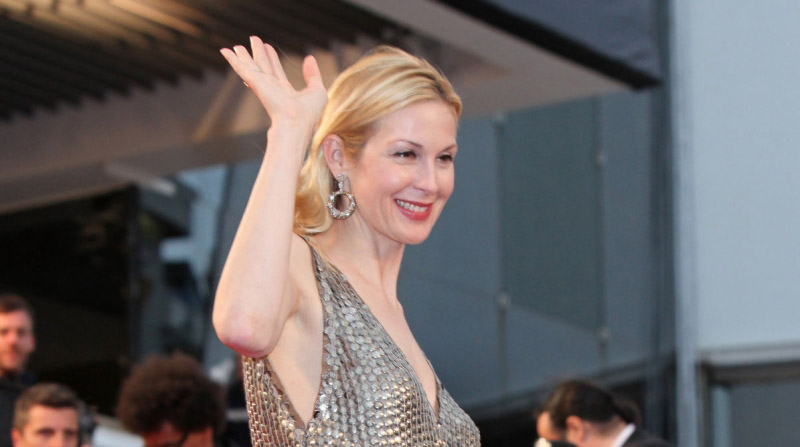 What are Kelly’s Nationality and Physical Stats?

Rutherford holds an American nationality where she belongs to White ethnicity. She is currently 51 years old, with a height of 5 feet 8 inches (1.76 m) and 59 kg. She had got the body measurements of 36-26-36 inches and had got blonde hair with green eyes.

Kelly Rutherford started her career after being cast into an American television soap opera in 19. After that, she had the chance to play the role of Stephanie “Sam” Whitmore in an American soap opera “Generations” where it was aired from 1989 to 1991. After that, he was cast as Erika in the two episodes of an American sitcom “Davis Rules,” which was in 1992. In the same year, she was seen playing Cheryl’s role in a television movie, “Breaking the Silence.” Further, she was seen playing the lead role as Judy Owen in an American television drama series “Homefront,” where it was aired from 1992 to 1993.

Further, Kelly Rutherford appeared in the episode “Afternoon Delights” of the series “Bodies of Evidence” as Diana Wallace. That year, she was also seen in an American live-action sitcom television series “Bill & Ted’s Excellent Adventures.” From 1993 to 1994, she was cast into the recurring role of Dixie Cousins. In 1995, she was cast into the central part of Frankie Collett is an American drama television series “The Great Defender.” 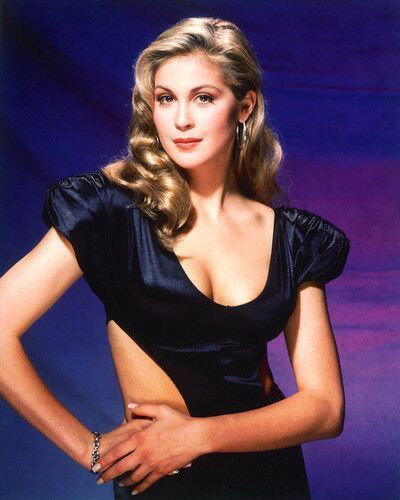 Likewise, Kelly Rutherford was cast as Megan Lewis Mansini, which is the prominent role in the prime-time television soap opera “Melrose Place,” where it was aired from 1996 to 1999. After that, she was shown herself in a television movie “The Perfect Getaway” as Julia Robinson in 1998. Rutherford was also seen in the 4th episodes of the comedy-drama series “Get Real” as Laura Martineau, aired from 1999 to 2000. Further, she was cast as Roxanne “Roxie” Hill in the episode of “Kill Switch” of an American police procedural television series “Nash Bridges” in 1999.

Kelly Rutherford was cast into a miniseries “Sally Heming: An American Scandal” as Lady Maria Cosway in the year 2000, and in the same year, she appeared as Rachel in the episode “Nest” of a Canadian-American television series “The Outer Limits.” Also, she was seen in series like “The Fugitive,” “Night Visions,” “Acceptable Risk,” and “The District”.

She was also seen playing a role in a television movie “Tell Me No Lies,” “A Sister’s Nightmare,” “Night of the Wild,” “Love, of Course,” “Dark Angel,” “Fallen Hearts” “all My Husband’s Wives.”

Kelly Rutherford started her film career after she was cast into the movie “Shakedown” in 1988, and later, she was seen playing the role of Salesgirl in the horror movie “Phantom of the Mall: Eric’s Revenge” in 1989. After, in the year 1994, she was cast into the short film “Tis a Gift to Be Simple” by Emily Hanover. In the same year, she appeared as Kin in an American romantic comedy/ crime movie “I Love Trouble.” She was also seen in the movie “Amberwaves,” “Six Months of Darkness, Six Months of Light,” “The Big Fall,” “Dilemma,” “Cyclops, Baby,” and “The Disturbance at Dinner.”

In the year 2000, Rutherford was seen playing in the movie “Scream 3” as Christine Hamilton and after that seen as Jodi in another film, “The Chaos Factor” in the same year. After that, she was seen in movies, including “The Tag,” “Angels Don’t Sleep Here,” “Swimming Upstream,” “The Stream,” and “Christmas Wedding Planner.” 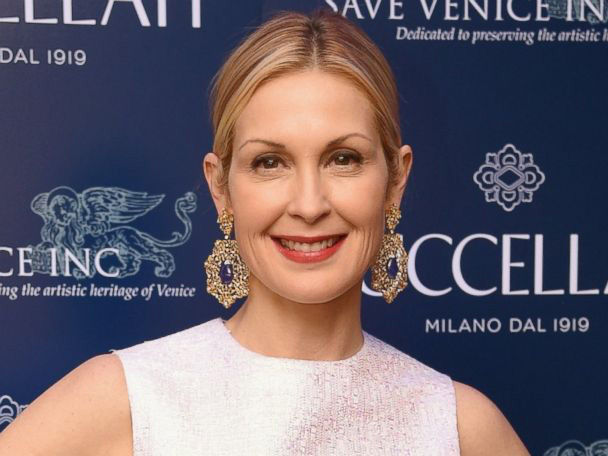 Rutherford had gotten married to Carlos Tarajano in June 2001, a Venezuelan banker where, after six months of marriage, she filed for divorce in January 2002. Later, in August 2006, she got married to a German businessman Daniel Gierach where she gave birth to their first child, a baby boy, in October 2006 and named him Hermes Gustaf Daniel Giersch. But she again filed for divorce while she was pregnant on December 30, 2008. Later, she gave birth to their baby girl Helena in June 2009, where they were legally divorced in 2010.

The estimated net worth of Kelly Rutherford is $1 million.