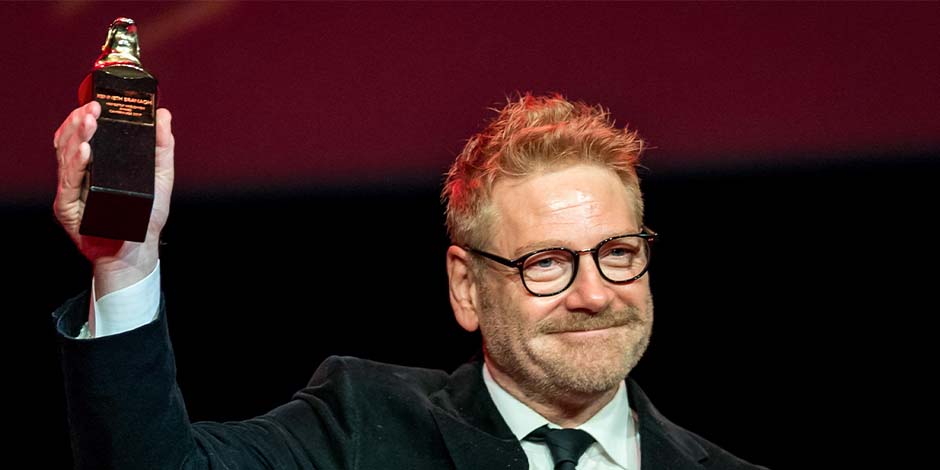 Kenneth Branagh is an actor/director/producer/screenwriter from Northern Ireland. He is famous for directing and acting in film adaptions of William Shakespeare’s plays. Kenneth has starred in several films, including “Celebrity,” “Dunkirk,” “Wild Wild West,” Warm Springs, and “My Week with Marilyn. He has also directed films like “Thor,” “Swan Song,” “The Magic Flute,” and “Cinderella.” He has nominated for several award functions, including five Academy Awards nominations and a Grammy Awards nomination.

In about 40 years, the fifty-nine-year-old veteran actor has made appearances in over thirty-five films, twenty-one television series, and has narrated about fifteen documentaries/television programs. He has directed nineteen films, two short films, and has written scripts for seven of his produced films.

Kenneth was born as the second child of Frances and William Branagh on 10th December 1960 in Belfast. His father was a plumber and ran a plumbing company. He moved to England along with his family when he was just nine years old. Branagh made appearances in several school production plays during his young years.

He completed his schooling from Whiteknights Primary School and Meadway School and later trained at the Royal Academy of Dramatic Art after getting low marks in A-levels. 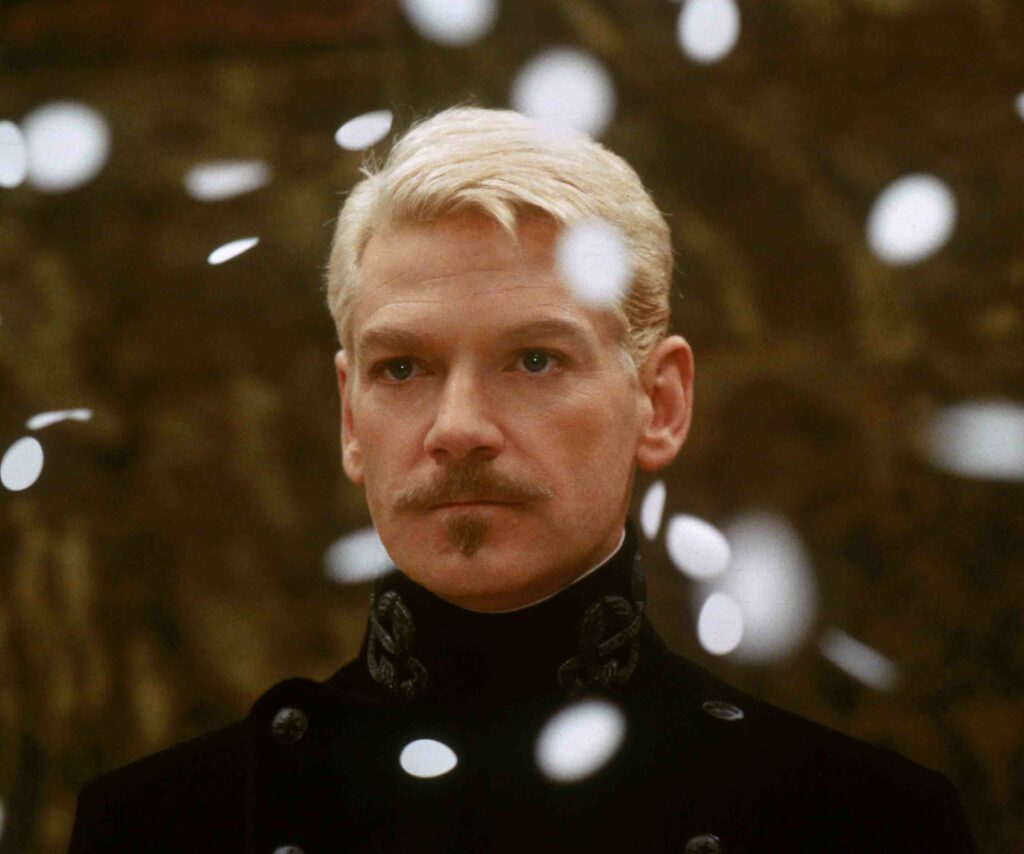 Kenneth Branagh made his debut in film from the 1981 historical drama film “Chariots of Fire” as a student but was uncredited for his appearance. His first film appearance as a credited actor was in the 1987 film “A Month in the Country” as James Moon. The same year, he also made an appearance in “High Season” as Rick. In 1989, he played the title character in the historical drama film “Henry V.” He had also directed the movie. He got nominated for the Academy Awards for his performance in the film and his direction in 1989.

He had also directed the Academy Awards Nominated short film “Swan Song” in 1992. His next lead role was in the 1996 film “Hamlet” as Prince Hamlet for which he got his third Academy Award nomination. The film was an adaptation of William Shakespeare’s play of the same name. In 1998, he featured in “The Gingerbread Man,” “The Theory of Flight,” “Celebrity,” “Proposition,” and “Dance of Shiva.”

His next big performance was as Dr Arliss Loveless in the 1999 action comedy film “Wild Wild West.” The film was a moderate critical success but grossed $222 million against a $170 million budget. He made appearances in “Love’s Labour’s Lost,” “The Road to El Dorado,” “How to Kill Your Neighbor’s Dog,” and “Periwig Maker” in 2000.

He has also made an appearance in “Harry Potter and the Chamber of Secrets” as Gilderoy Lockhart in 2002. In 2011, he starred as Laurence Oliver in the film “My Week with Marilyn.” He got his fifth Academy Award nomination for his performance in the movie. His other films include “Jack Ryan: Shadow Recruit,” “Valkyrie,” “Dunkirk‘, “Avengers: Infinity War,” and “Tenet.” He will be featuring in the upcoming film “Death on the Nile” as Hercule Poirot.

Kenneth Branagh started his television journey from the episode “Easter 2016” as a student in the 1982 sci-fi series “Play for Tomorrow.” He was also featured in “Play for Today” as Billy Martin for three episodes, the same year. He also featured in “Maybury,” “Theatre Night,” “Lorna,” “To the Lighthouse,” “American playhouse,” and “Conspiracy.” 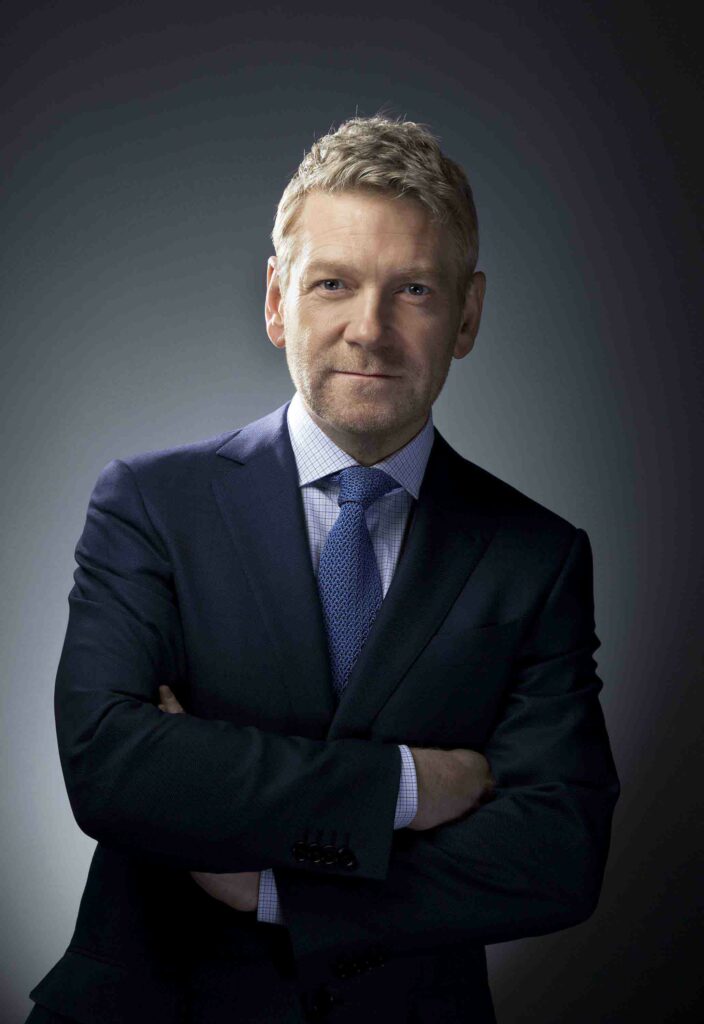 His first long-running television appearance was as a voice actor for Eco in the stop-motion animated series “Lunar Jim” from 2006 to 2012. He then featured in the episode “Our Business is North” of the 2008 series “10 Days to War”. He also played Kurt Wallander for twelve episodes of “Wallander” from 2008 to 2016. His last television appearance was in the 2018 series “Upstart Crow” as Colin in the episode “A Crow Christmas Carol.”

Branagh has also made appearances in several theatre productions, including “Play for Today,” “Another Country,” and “Look Back in Anger.” Apart from acting roles, he has done narrations for several documentaries and television programs. Branagh is also a successful director and has directed several successful films, including “Hamlet,” “Swan Song,” “Thor,” the live-action film “Cinderella” and “Jack Ryan: Shadow Recruit.”

From 1981 to the present, Kenneth Branagh has a nomination for about thirty-six award functions, including five Academy Award Nominations. He has won nine of the award functions, which includes five BAFTA Awards and a Grammy Awards. He was appointed a Knight Bachelor in 2012 for his service to Northern Ireland and drama. He received Freedom of the City of Belfast in 2017. 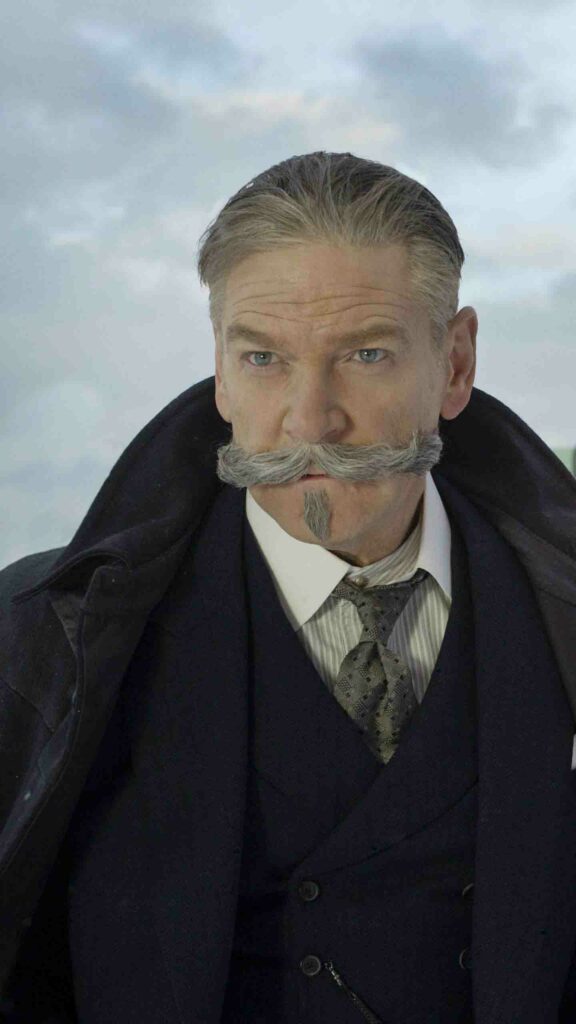 Kenneth Branagh was married to Emma Thompson from 1989 to 1995. He was also in a relationship with Helena Bonham Carter. Kenneth then married Lindsay Brunnock in 2003. He does not have children until now.

He is a bigtime football fan and supports Tottenham Hotspur in the Premier League, Linfield in NIFL Premiership, and Rangers in Scottish Premiership. He can also play the piano and guitar.

He is the current president of the Royal Academy of Dramatic Art. He is also the honorary president of the Northern Ireland Council for Voluntary Action and holds an honorary Doctorate in Literature from the Queen’s University of Belfast. Kenneth was the youngest actor to receive the Golden Quill award in 2000.

Kenneth Branagh is 1.77 meters or five feet and nine inches in height and weights seventy-two kilograms.

Kenneth Branagh is not active in social media.

According to celebritynetworth.com, Kenneth Branagh has an estimated net worth of $60 million.