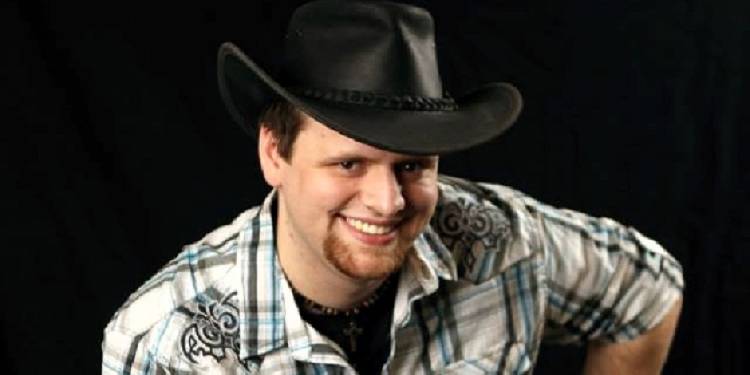 Kestin Howard is a prominent voice actor. He has worked as a voice actor on numerous movies and YouTube videos like ‘Minecraft Diaries’ and ‘Marvel Avengers Academy.’ Please stick with us to know more about the actor and his work in detail.

Kestin Howard was born on 24 October 1990 in Mousie, Kentucky, the United States of America. He is close with his parents, but he has not revealed their identity at the moment. In addition to this, he has not let out much information about his early life and childhood either.

Because of this reason, we are unable to determine if he has siblings or not. Besides this, he is currently 30 years old with the zodiac sign of Scorpio.

Kestin has also not revealed his schooling education at the moment. But for further education, he enrolled at Alice Lloyd College. He graduated with a Bachelor of Arts degree from the college in 2012.

Moreover, he was also a student at the University of Kentucky. He graduated with a Master of Business Administration degree and completed his education in the year 2014. Apart from this, he holds an American nationality, and he belongs to white ethnicity. Furthermore, he is a Christian, and he practices Christianity as his religion.

Kestin Howard stands at the height of 5 feet and 3 inches (1.60m/160cm) tall, but he has not shared his exact weight and body measurements at the moment. However, judging by his looks, we can tell that he has an average body physique. In addition to this, he has a pair of brown eyes color with brown hair color.

Kestin Howard was not always in the entertainment industry. He began his career by working as an entertainment worker for Walt Disney World. He worked for around six months before landing as a summer clerk at the Bank of Hindman.

He held the position for four years before joining the United States Air Force as a contract specialist. He served the air force for seven years, and it was only then that he decided to work in the entertainment industry.

Kestin has contributed his voice for numerous roles throughout his career. However, he lent his voice for the first time in 2014. He voiced Cybershadow Merlin in the video game ‘Smite.’

Since then, he has voiced many characters in different video games like Curt Connors in ‘Marvel Avengers Academy and Frank the Pug in ‘Family Guy: The Quest for Stuff.’ He has also appeared in many television series like ‘Harrowed Pet’ in 2017, ‘Death Battle’ in 2019, and ‘Dragon Does House Hunting’ in 2021.

One of his most notable works came in the year 2021. He portrayed Mikiya Kitaouji in the series, ‘Kageki Shojo!!.’

Kestin is a private person when it comes to talking about his relationship details. However, we know that he is currently single and not in a relationship with anyone.

Unfortunately, he has not revealed the details regarding his relationship. In addition to this, there are no pictures of him with another woman. Furthermore, there is no information on his marriage either.

Net Worth of Kestin Howard

Kestin Howard earns from his professional career as a voice actor. He has had a decent career with many roles and worked many jobs before working in the movie industry.