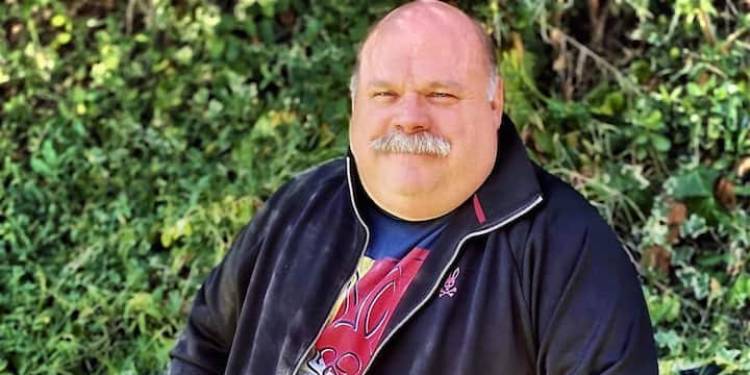 Kevin Chamberlin is a well-known American actor and singer by profession. He was able to garner a lot of attention after overcoming his hesitation regarding his sexuality. He publicly stated that he is gay and is proud of it. While he chooses to keep the personal side of his life away from the media’s attention, he has been leaving a trail of hints about his personal life.

Kevin Chamberlin admitted that he was in a relationship in an interview with the Windy City Times back in the year 2010. Furthermore, he also stated that his partner was a writer for television by profession. When the interviewer mentioned that California had more opportunities for him to thrive as an actor, he replied, “Los Angeles is not a big theater town per se. My partner is a television writer, so he is doing well out there. We have switched gears; I was the breadwinner in New York, and now he is the breadwinner out there.”

On 26 June 2015, Kevin thanked all the pioneers who fought for equality and mentioned gratefully for their contribution. Unfortunately, he did not directly mention that he is in a marital relationship. However, he did reply, “yes, I am happily married,” to a comment made by the Brazilian design studio, Tobe Fonseca.

This created a lot of curiosity among his followers as many wished for his prosperity and happy life ahead while many requested him to let out the name of his spouse. However, this does not completely justify his relationship status as “married” as he has not let out any confirmations.

You might want to check out if Rick Steves is Gay.

Kevin Chamberlin appeared as gay in ‘The Ritz’

‘The Ritz’ was a broadway play. Originally written by Terrence McNally, it presents the story of a heterosexual businessman who flees his homicidal brother-in-law and lays low in a gay bathhouse. Chamberlin portrayed the role of Gaetano Proclo, the heterosexual businessman. When his wife finds out about his time at the gay bathhouse, she begins assuming that he is gay too and questions his sexual orientation.