Skip to content
Home » Gossip » Who is Khloe Kardashian’s Real Father? Is it O.J. Simpson?

Who is Khloe Kardashian’s Real Father? Is it O.J. Simpson? 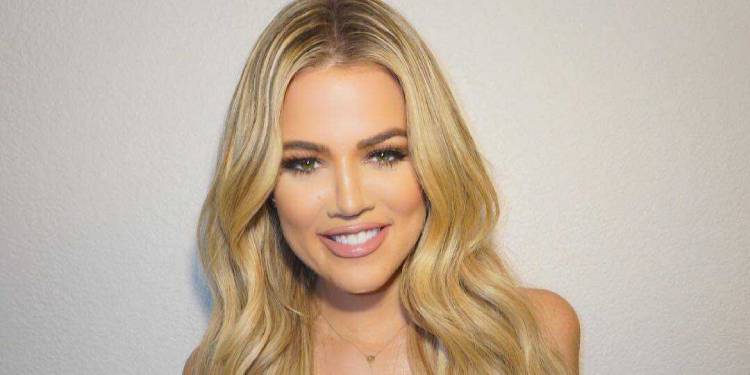 The Kardashian-Jenner family has been a very popular family. They share a close relationship on as well as off the screen. However, despite being a family consisting of a lot of famous personalities, fans will always have questions regarding their parentage. While we are aware of the fact that the Jenners are from a different father, people wonder about who Khloe Kardashian‘s real father is.

Khloe is the third sibling of the Kardashian family and is well-known in the media as Kris Jenner and late Robert Kardashian’s daughter. However, people believe that even though the media claims that she is one of Robert’s and Kris’ daughters, she is not Robert’s biological daughter.

This controversy began spreading in the media when people noticed that she did not look like her sisters, Kourtney Kardashian and Kim Kardashian. A lot of people believe that she is actually the daughter of the former professional American footballer and actor, O. J. Simpson. Please stick with us to know more about the actual facts regarding Khloe Kardashian’s paternity.

Rumors stating that Khloe Kardashian is not Robert Kardashian’s biological daughter have been around for a long time. In addition to this, this issue gained even more popularity when Robert’s family friend named Joni Migdal opened up about Khloe and Robert’s relationship.

You might want to check out Why Khloe Kardashian and Lamar Odom Separated.

It did not end here as Robert’s wife and the Kardashian sisters’ stepmother Ellen Pierson talked about their relationship. She also claimed that he knew Khloe was not his biological daughter. She mentions that he confessed his prior to taking his last breath. However, this backlashed at her as the Kardashian family accused her of being an opportunist and wanting to draw attention towards herself.

Ellen Pierson however, said that she was only talking facts. She insists that she was speaking the truth. According to a post by In Touch Weekly, she says, “I am simply stating the facts and the truth – their father’s truth. I simply delivered hand-written diaries from their father.”

Rumors spread that Khloe might be the daughter of the former professional American football player and actor, O. J. Simpson. However, this is not the case as he states that while he was a close friend of Robert’s, he is not the biological father of Khloe. Furthermore, fans believed that she was his daughter because Simpson had a brief relationship with Kris Jenner.

However, all of these rumors came to an end when Khloe spoke about her real father. She mentioned that she is actually Robert Kardashian’s daughter. She also stated she had always been aware of this fact despite the rumors saying otherwise. The sisters also proved it on an episode of ‘Keeping Up With the Kardashians.’ All the sisters took a test and it confirmed that they were all biological siblings.