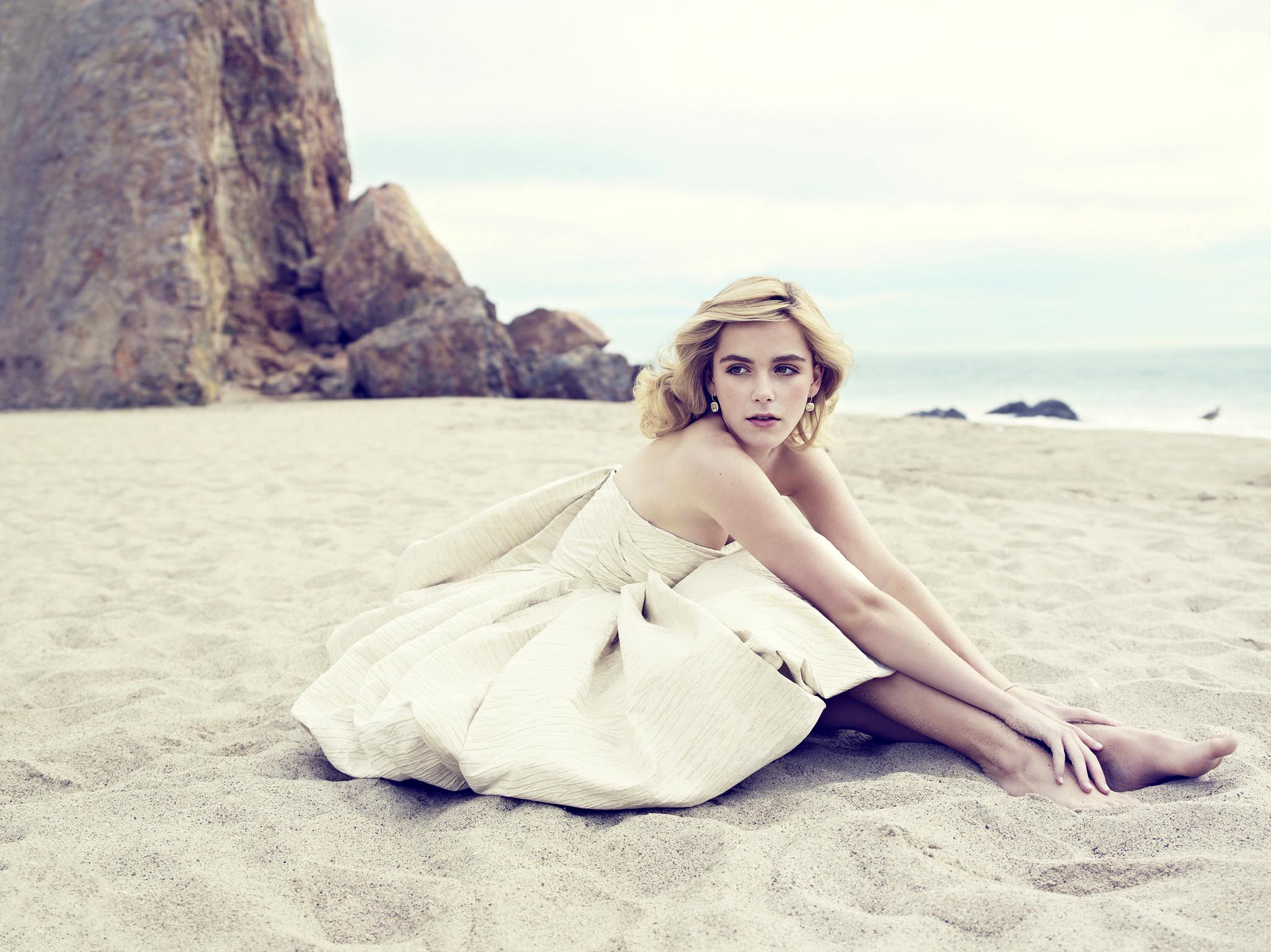 Kiernan Shipka is popular for her highly acclaimed performance in “Mad Men” and “Chilling Adventures of Sabrina.” The field of art is diverse. It is so much wide that anyone of any age can show their skills and make it a masterpiece. Some people have an early start but late recognition whereas some have a late start but early recognition. It differs from person to person.

There is also a belief that one needs to be 90% hard working and only 10% lucky to shine in this field. But still, there are many loopholes in this saying. But Kiernan Shipka seems to have started using her 10% luck ever since her birth and rest 80% hard work in gradually getting projects.

Likewise, Kiernan is popular for her highly acclaimed performance in “Mad Men” and “Chilling Adventures of Sabrina.” But she started her career very early, even before she started walking. She was part of a TV series “ER” when she was only 5 months. It was her debut on TV. Then, with the course of time, she developed an interest in Ballet. Kiernan started taking ballet classes when she was 5 years old. 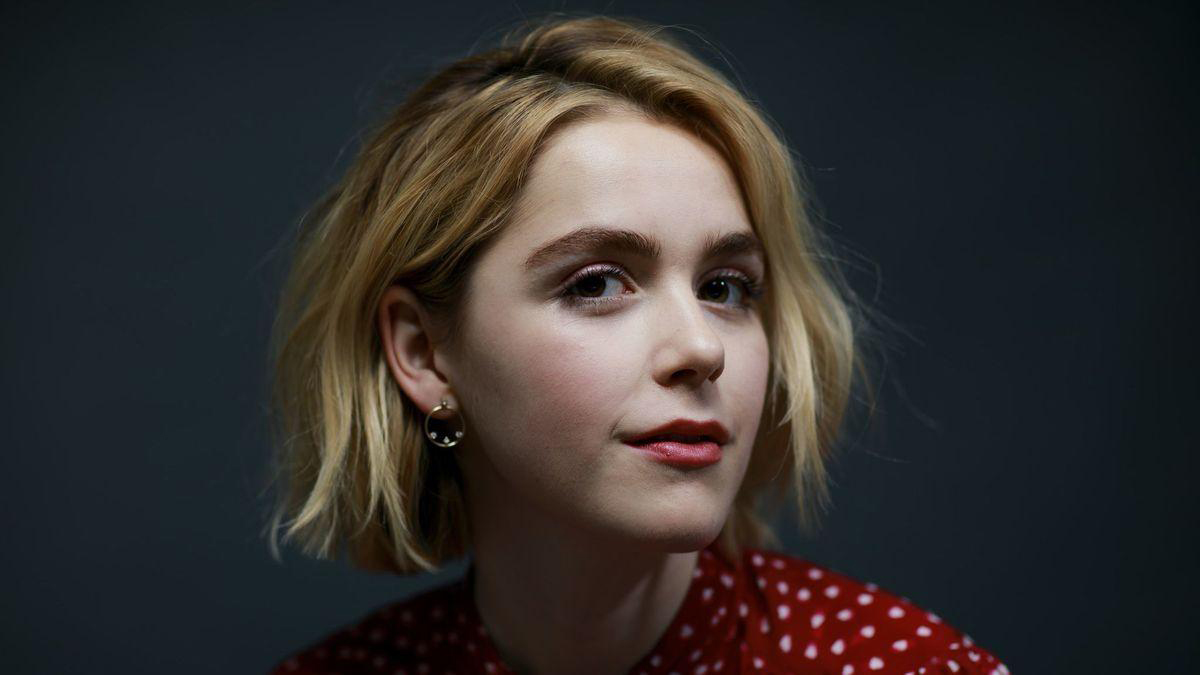 Erin Ann gave birth to Kiernan in Chicago, Illinois on November 10, 1999. Her father, John Young Shipka, is a real-estate-developer. She is a gift of two different descents. Kiernan got her Italian and Irish descent from her mother and English, Czech, German and Bohemian descent from her father.

She was not attending Ballet but also ballroom dance classes since the age of 5. Kiernan was active and still is in every field since her childhood. She also has an interest in music especially piano. Moreover, to become more fit, defensive, and healthy, she learned martial arts. She is an expert in martial arts.

Kiernan was not only blessed by her abilities and curiosity but was even blessed to have supportive parents. Her parents were very serious about her acting career. They wanted to push her ahead with always her back on their hand. And for the sake of their daughter’s career, they moved to Los Angeles when she was 6 years old.

Moreover, as Kiernan was highly focused on her acting, she was not able to attend regular classes in school. Hence, she started doing online studies by joining “Laurel Springs School.” Likewise, she a high school graduate through an online medium.

After several years, she officially started her acting career. She appeared in an episode of detective series “Monk” in 2006. Kiernan was also a part of a TV movie “The Angriest Man in Suburbia” in the same year.

Likewise, she also started enjoying every small or bigger role. She was also part of the TV series in a small role in “Cory in the House” in 2007, and for an episode on “Heroes” and “MADtv.” Kiernan was also a part of the movie “Dimension” as “Molly.” She had already made an image of an entertainer till now and the audience were loving. Likewise, Kiernan was seen in several episodes of popular late-night show “Jimmy Kennel Live” from 2007-2009.

Moreover, she received an offer that changed her life. Kiernan got the opportunity to play the role of “Sally Draper” in the TV series “Mad Men.” The series was broadcasting through the ‘AMC’ Network. It was a periodic drama wooden in the time of the 1960s.

“Mad Men” was based on a fictional advertising agency and the private lives of the staff working on it. In the beginning three seasons of the show, she was a reoccurring character. Later, her character became a regular one from the fourth season. 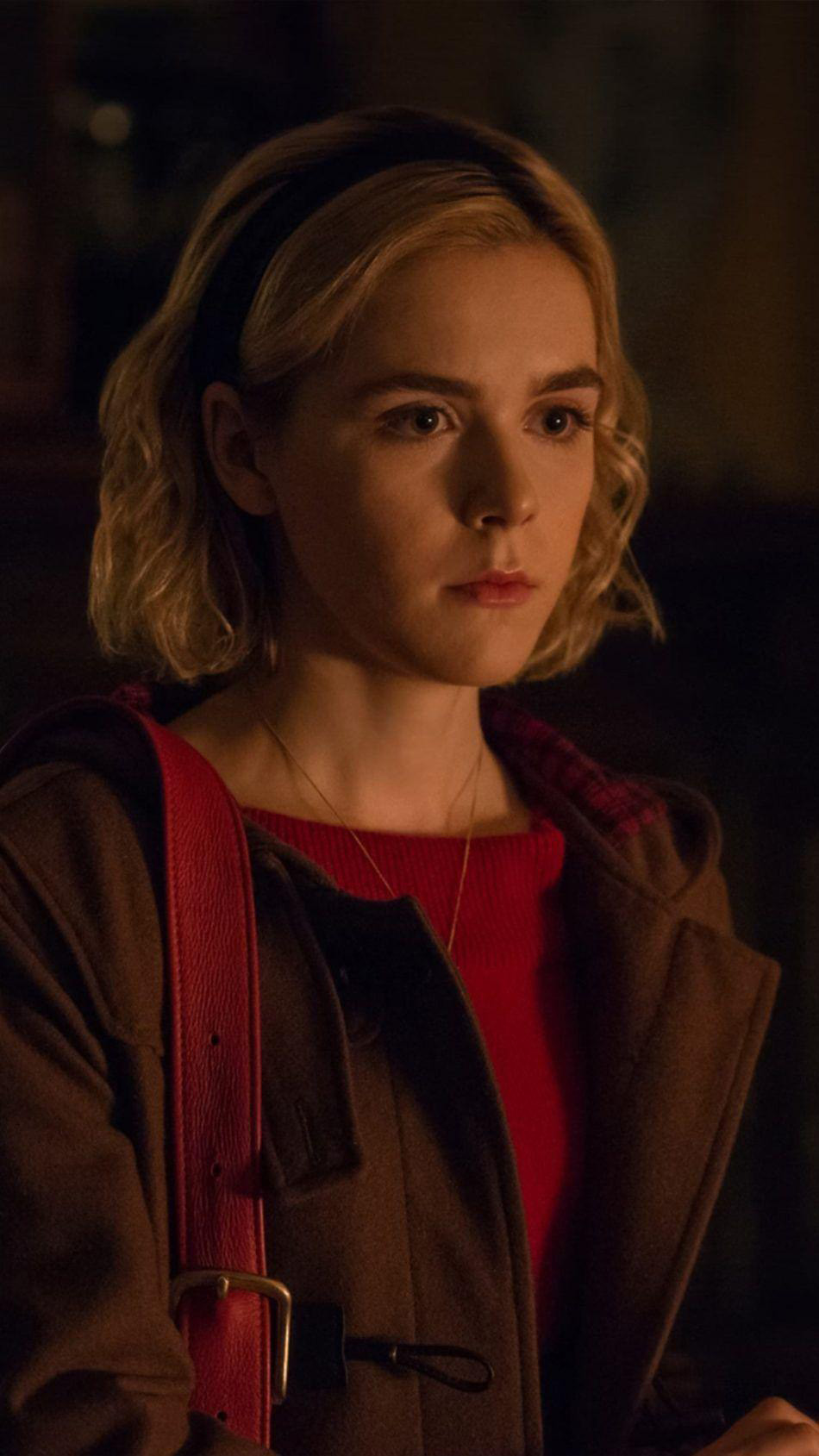 Although the character of Sally was new for Kiernan Shipka’s boyfriend, there were no similarities between both of them, she nailed her performance. She might have been challenging for her to act for the character whose parents are divorced and tenses in relation to her mother. Because she has been living with lovely parents, whose unity mattered a lot in her journey. But it’s the challenge, that matures an artist.

Kiernan received “Screen Actors Guild Awards” in the category “Outstanding Performance by an Ensemble in Drama Series” in 2008 and 2009. She was not only a screen artist but also a voice artist.

Kiernan Shipka dubbed the voice of a leading character “Jinora” for the animated series “The Legend of Korra” from 2012 to 2014. Times Magazine listed her in the “Top 25 Most Influential Teens of 2014.” She also lends her voice for three episodes of “Sofia the First” (2013) and English dubbed Japanese animated drama “When Marnie was there (2014).”

Moreover, she received another turning point in her career in 2018. She got the offer of playing the lead character “Sabrina Spellman” for the supernatural horror series “Chilling Adventures of Sabrina.” The protagonist is a half-human and half which like creature. This series is available on “Netflix.”

Likewise, she also does experiments with the role and tries to fully give justice to the character from her performance. She brightly shone in the lead role of “Ally Andrews” in the horror movie “The Silence.” Kiernan learned signed language for the role as the character was deaf.

Kiernan Shipka is totally focusing on her career at the moment. She has always been passionate about her acting and wants to make a great future in it.

Although, she is a normal girl from inside, who seeks emotional support from a loved one other than parents. In the journey, she was in relation to Charlie John Old man. But the couple got separated. Moreover, she has been in relation to Christian Coppola in 2019. 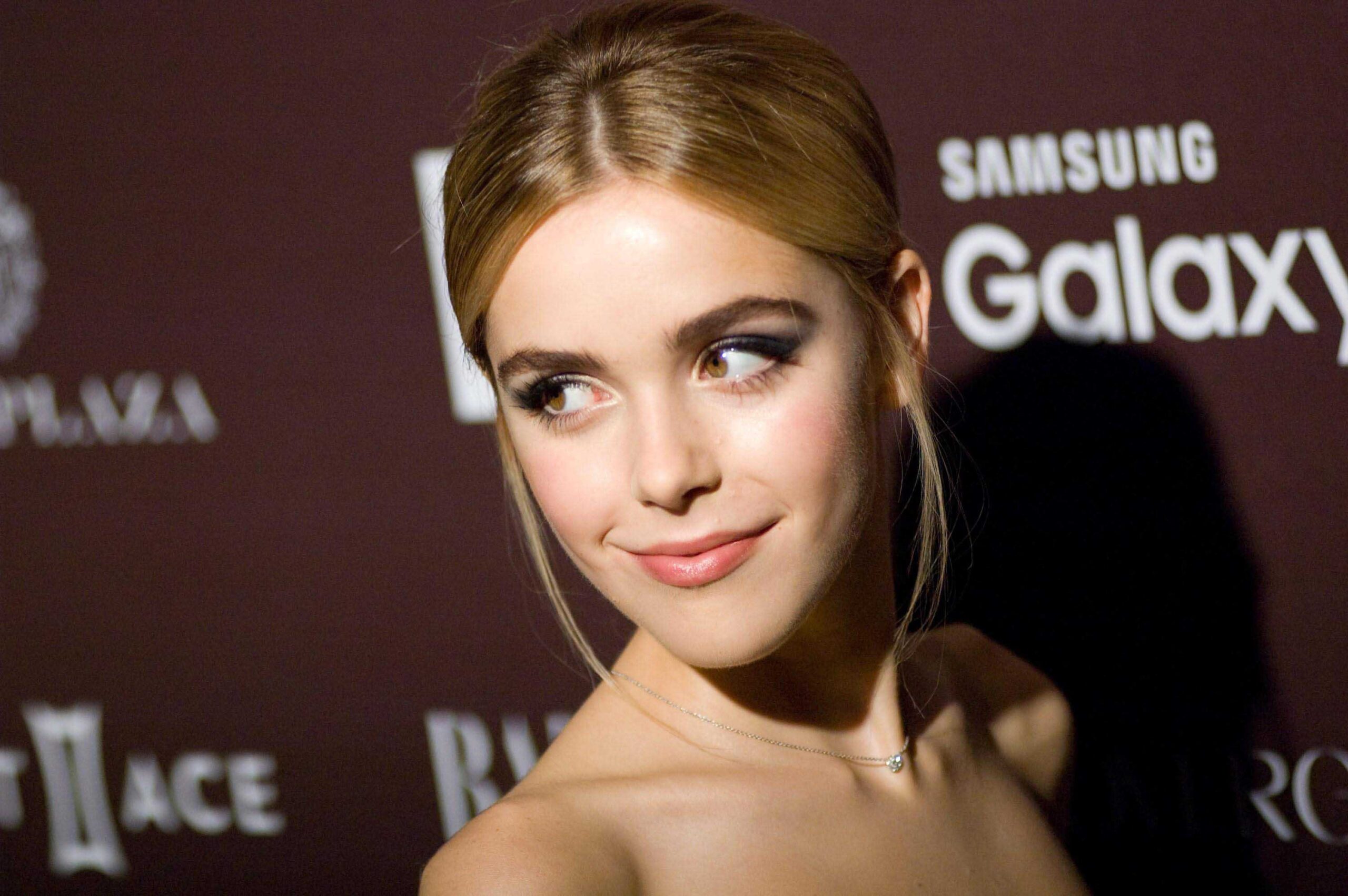 Kiernan Shipka movies and tv shows have been part of the industry for a long time. With 20 years of age, she seen a lot of worlds and has been growing with her acting. She has been part of many amazing national and international projects from modeling to series to movies.

But she still has a long journey to cover. According to the celebritynetworth.com, her approximate net worth from all her contribution is found to be the US $3 million.