Who is Kim Cattrall?

Kim ‘Victoria’ Cattrall is a famous actress working in the entertainment industry from 1975 to date. She is best known for her excellent performance in Sex and the City portraying the character of Samantha Jones. Playing the character of a sex madwoman in the series, she received and won nominations for various prestigious awards. However, she got her name recognized in the 80s on the big screen.

Kim Cattrall was born on the 21st of August, 1956 in Mossley Hill, Liverpool, England. She was one of the four children of Dennis Cattrall and Shane Baugh Cattrall. Her siblings are Chris Cattrall, Lisa Cattrall, and Cherry Kuss. Her father worked as a construction engineer and her mother worked as a secretary.

Her family migrated to Canada when she was just three months old. They resided in the city of Courtenay on Vancouver Island in British Columbia. She returned to England at the age of 11 because her grandmother got sick. 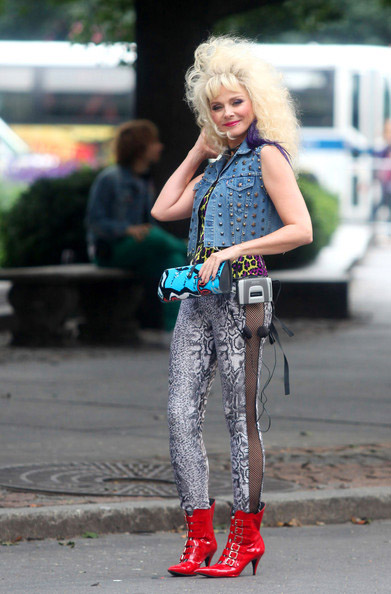 Before Kim returned to Canada after coming back to England when she was 11, she took acting classes and exams at the London Academy of Music and Dramatic Art (LAMDA).

She returned to Canada at age 16 and graduated high school from Georges P. Vanier Secondary School in 1972. Shortly after that, she moved to New York to start her acting career. In New York, she studied acting at the American Academy of Dramatic Arts. This was the place where seeing her talent, she was signed for her first movie by Otto Preminger.

She has no children despite being married three times.

Kim Cattrall’s film debut was in a movie called Rosebud in 1975. This film was offered to her by Otto Preminger after signing a five-year film deal, which was bought out by Universal Studios later on in the same year.

Her big breakthrough was in the 80s film Mannequin where she gave her best playing the role of Ema “Emmy” Hesire but receive no nominations for an award for it in 1987.

Kim Cattrall’s debut Television Show is Quincy, M.E. which was released in premiered in 1977 where she played the role of Joy DeReatis in an episode named “Let Me Light the Way“.

Her most famous TV Show is Sex and the City. 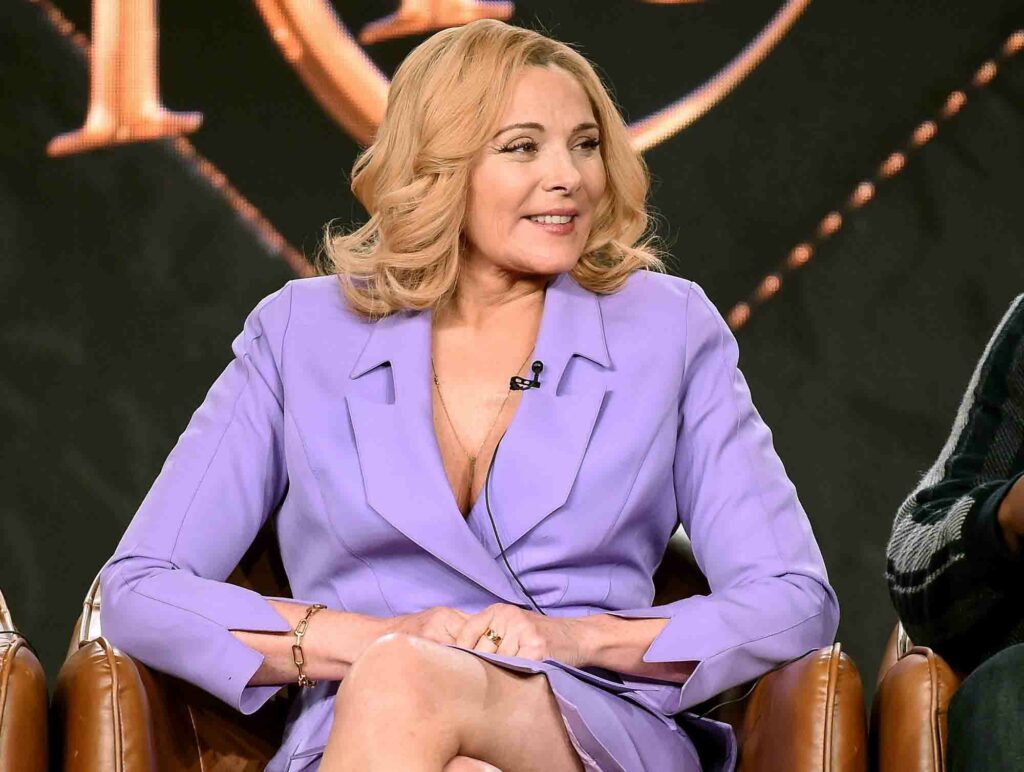 Sex and the City and the gossips

Sex and the City is an HBO classic which was premiered in 1998. Its plot revolved around four middle-aged women, one of them being Kim Cattrall (Samantha Jones) and the others being Sarah Jessica Parker (Carrie Bradshaw), Kristin Davis (Charlotte York Goldenblatt), and Cynthia Nixon (Miranda Hobbes). The story was about four best friends who went to thick and thin together.

However, after the last episode of the show, Kim decided to quit because instead of showing the friendships between the four ladies, the show was being too focused on Sarah Jessica’s emotional breakup of the character.

Nevertheless, this Monday, Sarah announced the return of Sex and the City. Despite the announcement, Kim has repeatedly told that she won’t be continuing the series. So, the show is set to continue without Kim Cattrall.

Kim has reacted to this by recently liking a tweet about “putting herself first” by snubbing the Sex and the City reboot.

Kim Cattrall has been nominated about 29 times for various awards. Most of those nominations are for her famous role in Sex and the City as Samantha Jones. She has won seven awards for the show. She has won the Women in Film Crystal + Lucy Award, two Screen Actors Guild Award, Golden Globe Award, two Golden Raspberry Award, and a GLAAD Award. 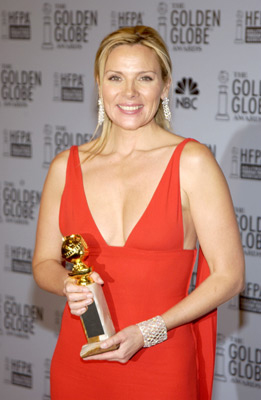 Although she was born in England, her nationality is British-Canadian. Likewise, her ethnicity is English and Welsh.

After earning a decent amount of money doing TV shows and movies, she has a net worth of about $60 million.