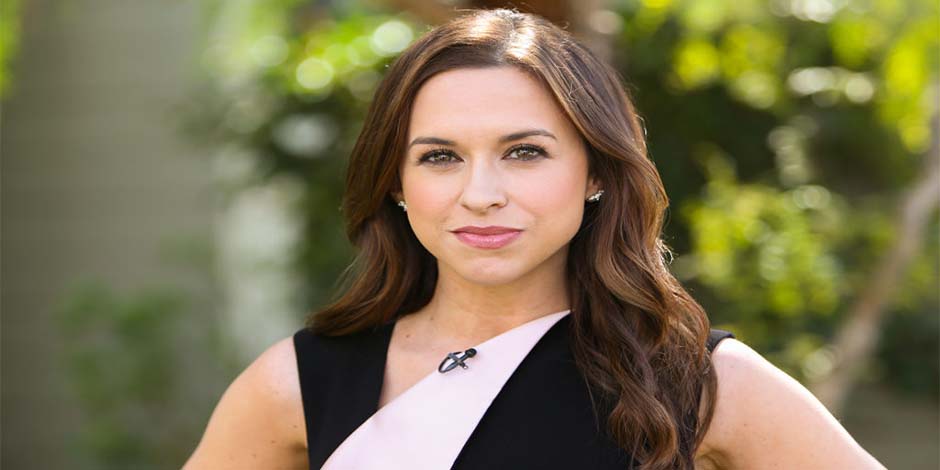 Voice acting is the art of providing voices for many objectives including portraying characters and providing information. Voice acting can be heard while viewing animated films and TV series, dubbed films and series, playing video games, audiobooks and commercials to name a few.

Voice acting is not easy.  A lot of people consider it to be easy and they can be heard saying it’s just talking into the mic. This is not true as there is more than what meets the eye.

To be a successful voice actor, one needs to be a good actor first. They need to have clear enunciation. This helps the audience better understand what they are hearing. They need to know what speed to go with and should know what type of voice to provide to the character or scenario presented. They also need to learn many accents and dialects. Sometimes, they need to be their own recording engineering.

Lacey Nicole Chabert or Lacey Chabert is an American actress who is also well known for her voice acting. She is also a singer. She did the voice for Eliza Thornberry in the series “The Wild Thornberrys.” She is also famous for voicing Meg Griffin in the first season of “Family Guy.” She also played Zatanna Zatara in many DC-Comics series. 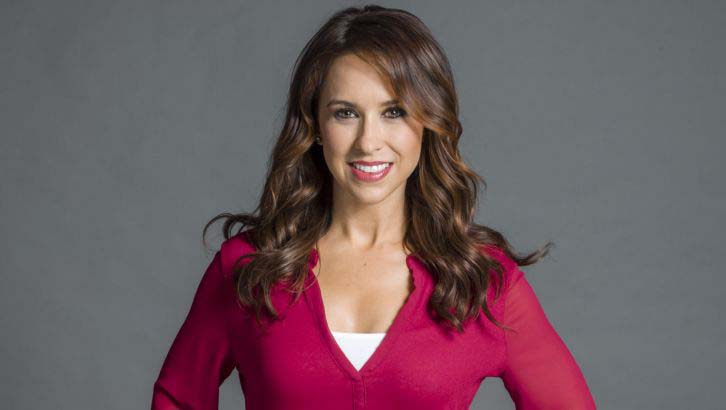 Lacey Chabert came into prominence as a child after she played the role of Claudia Salinger in “Party of Five.” With this, she has appeared in films like “Lost in Space”, “Daddy Day Care” and “Not Another Teen Movie.”

Lacey Chabert had lead roles in “Mean Girls” and “Dirty Deeds.” She also played the role of Dana Mathis in “Balck Christmas.” She appeared in more than 18 Hallmark films and she loves working for them.

For one of her first roles, she appeared as Erica Kane’s daughter in “All My Children.”

Lacy was born to father Tony and mother Julie on September 30, 1982, in Purvis, Mississippi. She has three siblings. The names of her two sisters are Wendy and Chrissy. Her father worked in an oil company.

In 1985, Lacey Chabert won the award for the title of “World’s Baby Petite.” When she was a child, she was a part of a church choir. While in school, she participated in many school plays.

In 1992, she also played the role of Cosette in the Broadway Les Misérables. She moved to South California with her family in 1994 after he got offers for various television series and films which helps in pursuing a wealthy lifestyle and more net worth.

Before she played the role of Claudia Salinger in Party of Five, Lacey Chabert played Cosette in Les Misérables. “Lost In Space”  was a space thriller that was released in 1998. This film was the film through which she made her big-screen debut and enter Hollywood that changed her lifestyle that she has never imagined. 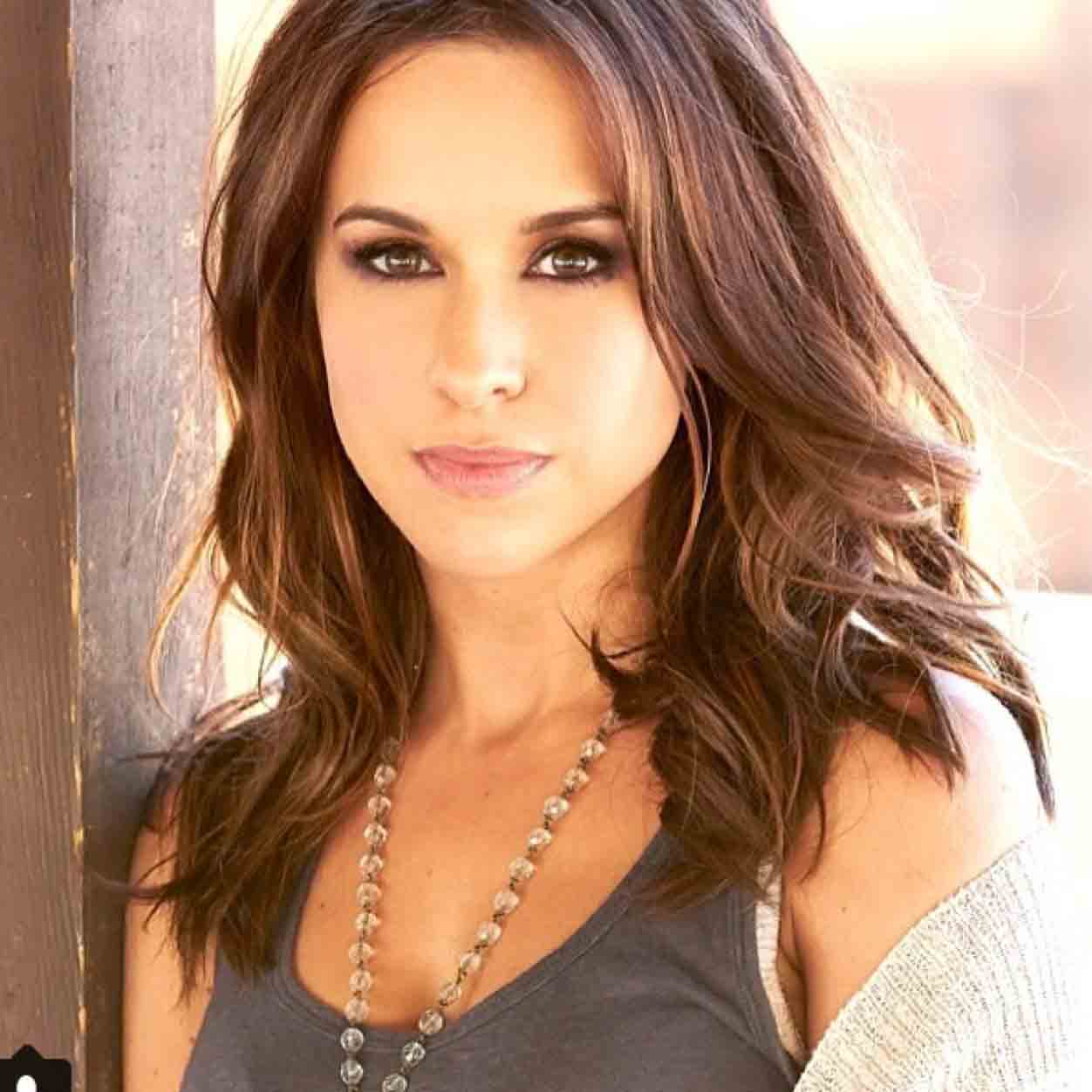 Her voice acting can be heard in the films “The Wild Thornberrys Movie” and “Rugrats Go Wild” which were released in 2002 and 2003 respectively.

Lacey Chabert played the role of Amanda Baker in a parody film “Not Another Teen Movie” in 2001. Before Mila Kunis, Lacey voiced Meg Griffin in “Family Guy”  for the first season.

She also played the main role of Brooke Ellison in “The Brooke Ellison Story.” This film is based on a real-life story of a woman suffering from quadriplegia who had to go through a lot of hardship to graduate from Harvard University.

In 2008, she voiced Gwen Stacy who is one of the main characters and love interest of Peter Parker in “The Spectacular Spiderman.”

She is one of the best voice actors in the industry and has voiced many characters in shows such as “Young Justice”, “Robot Chicken”, and “Transformers: Rescue Bots.”

“Party of Five” was her first major role on TV. The show was considered one of the best in its time.

Lacey Chabert started voicing  Zeta in “Shimmer and Shine”  in 2016 and still continues to do so.

In 2020, she has played roles in “Winter in Vail” and “The Crossword Mysteries : Abracadaver.”

She voiced characters in video games like “Star Wars: The Old Republic”, “Injustice: Gods Among Us”, “Infinite Crisis” and “Young Justice: Legacy.”

Lacey Chabert won the Annual Young Star Award in 1997 and 1998 for her role in “Party for Five.” In 1998, she won a Young Artist Award for the same drama. Net worth starts taking rise from this time.

In 2005, she bagged the MTV Movie Award for “Best On-Screen Team” for the film “Mean Girls.”

She was the cover girl for Maxim magazine in the 2007s January issue. 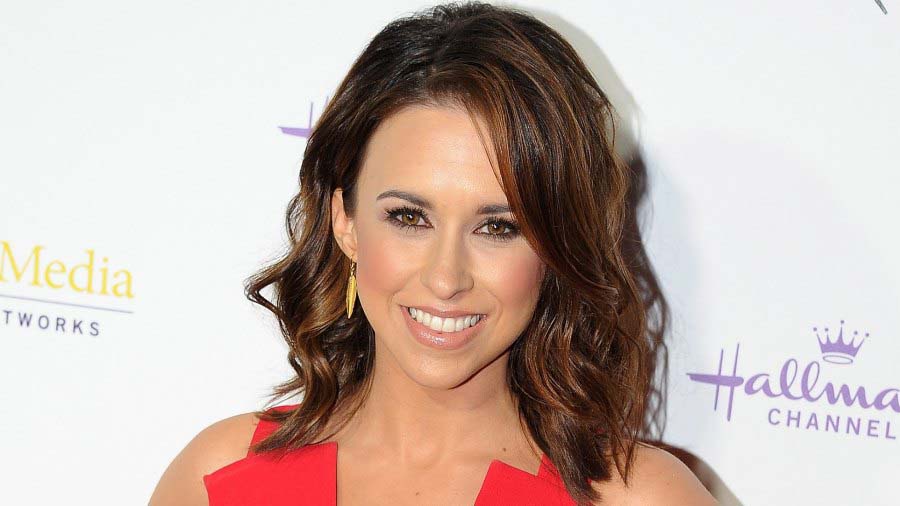 Lacey Chabert is married to David Nehdar. They tied the knot on 22nd December 2013 in LA. The couple has a daughter named Julia Mimi Bella who was born on September 1, 2016.

Lacy is a talented voice actor and is equally good of an actress. She is an amazing singer and is known best for her voice acting. She started at an early age and has been active in the industry since 1991 which delivers her rich lifestyle. Her estimated net worth is around US$ 6 million as of August 2020.