Lena Waithe is an American actress, screenwriter, and producer. She starred as Denise in the Netflix comedy-drama series Master of None.

Lena Waithe is one of the genius people in film industry who worked as an actress, screenwriter and producer. She had made many contributions for movies and series along with her best for writing an episode of the show Thanksgiving in 2017 and was able to win an award for it. Some of her other works are The Chi, Twenties, Boomerang, Queen & Slim and also Westworld. She also appeared in Ready Player One film in 2018. She is one cool person who is creative and humorous at same time.

Waithe was born on 17th May 1984 in Chicago in the states of Illinois. It was quite difficult for her as her parents were separated when she was 3 and her father died when Waithe was in her mid-teens. She grew up with her sister until she was 12 in South Side of the Chicago. She went to Magnet School for her elementary school. Later going to Evanston, she completed her middle school from Chute Middle School. She returned to Evanston Township High School, graduating from there with a degree in Television Arts and Cinema. 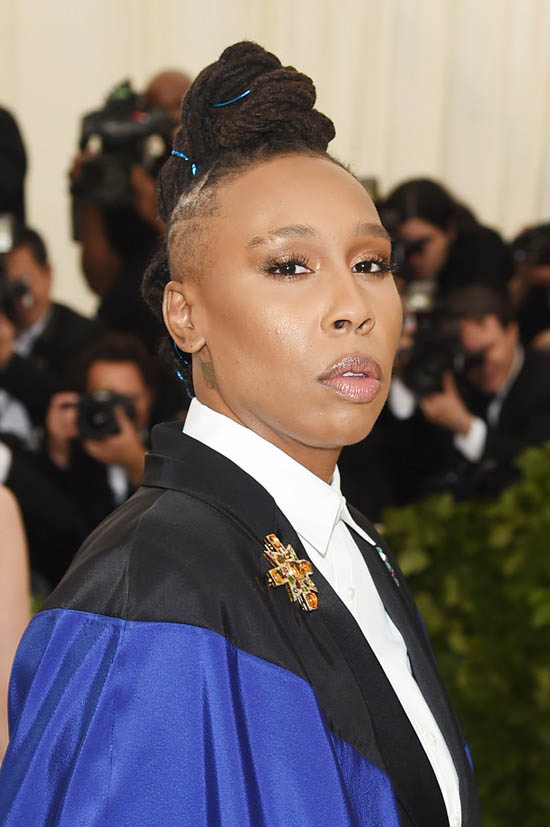 After Lena Waithe reached LA in search of work, she got a chance to be an assistant for producer of sitcom Girlfriends. Slowing acknowledging her skills she wrote for an TV series Bones in 2012, following with becoming a producer for comedy movie Dear White People in 2014.

Slowly shining writer and actress, Lena Waithe was named a one of 10 Comedians to Watch in 2014 in Variety. Later in 2015 she was able to score good point as she was chosen as a pilot for the series The Chi. Story is about young Black-American Man who struggles in society. As she was one herself she portrayed her experience and all in the series. She supported Black-American community through her field and entertainment.

The same year she also appeared in series Master of None by Netflix where lead character was supposed to be white woman who was straight but later, they rewrote the script making character more like Waithe, black gay woman. Everyone admired and praised for her personality.

Lena Waithe’s other best work would be writing for the series Thanksgiving’s episode. Making the episode more from her experience how she came out being a lesbian, she has expressed many things and life of gay people. She showed how people struggle and gave a nice lesson at the end. That incredible work helped her get Primetime Emmy Awards in the category for Outstanding Writing for a Comedy Series. Making her race and her family proud she was first Black-American to win that award and it was in 2017. 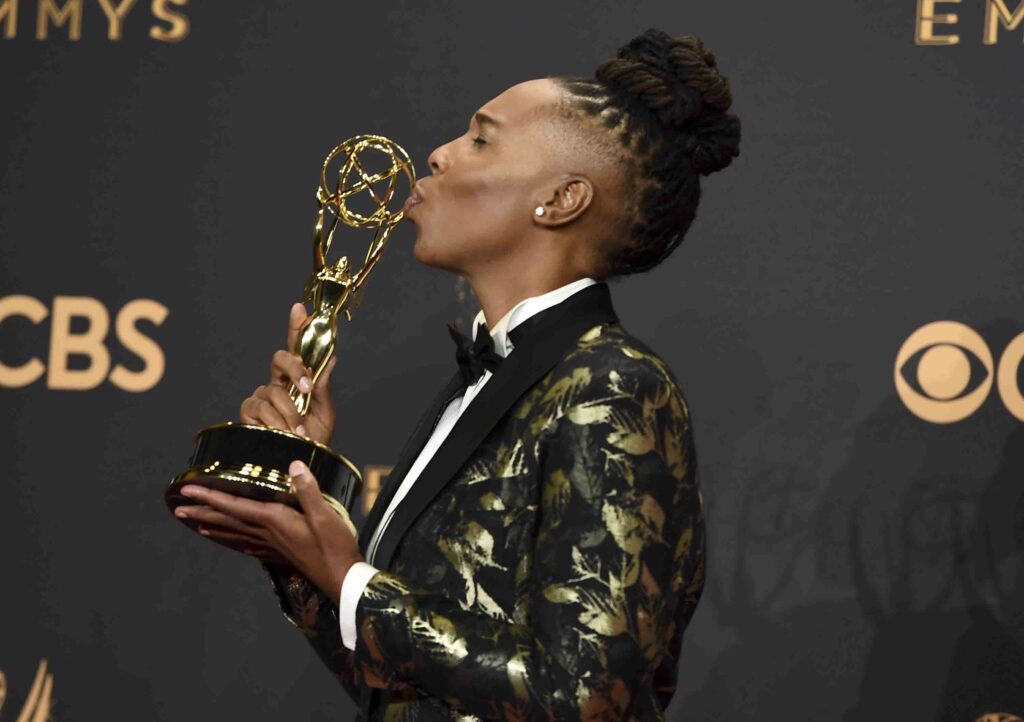 And also during her speech during the award ceremony she talked about how beautiful LGBTQIA is and said this is their superpower that makes them different from others. Same year in November, she was named as Artist of the Year by Out Magazine. She also worked hard to write and produce crime film Queen & Slim which was released in November 2019.

As she herself being a member of LGBT and Black-American community she also tries to help people of color and such features by providing them roles seeing their potential for movies and shows.

Along with great brains she had, she utilized it really well to make her place today in the film industry. Struggling to get better every day, she deserves everything she has achieved. She was born in America which makes her American and born in May, her zodiac is Taurus. As talking of her physical appearance she is not neither thick nor slim giving her average body build. She stands 5 feet and 9 inches tall and weighs 68 kilograms.

Lena Waithe has black beautiful hair and dark brown innocent eyes. As her race is black, her hair suits her when she had dreadlocks. She made up her mind to be a television writer during age of 7 when she was obsessed with watching lots of TV shows and movies. 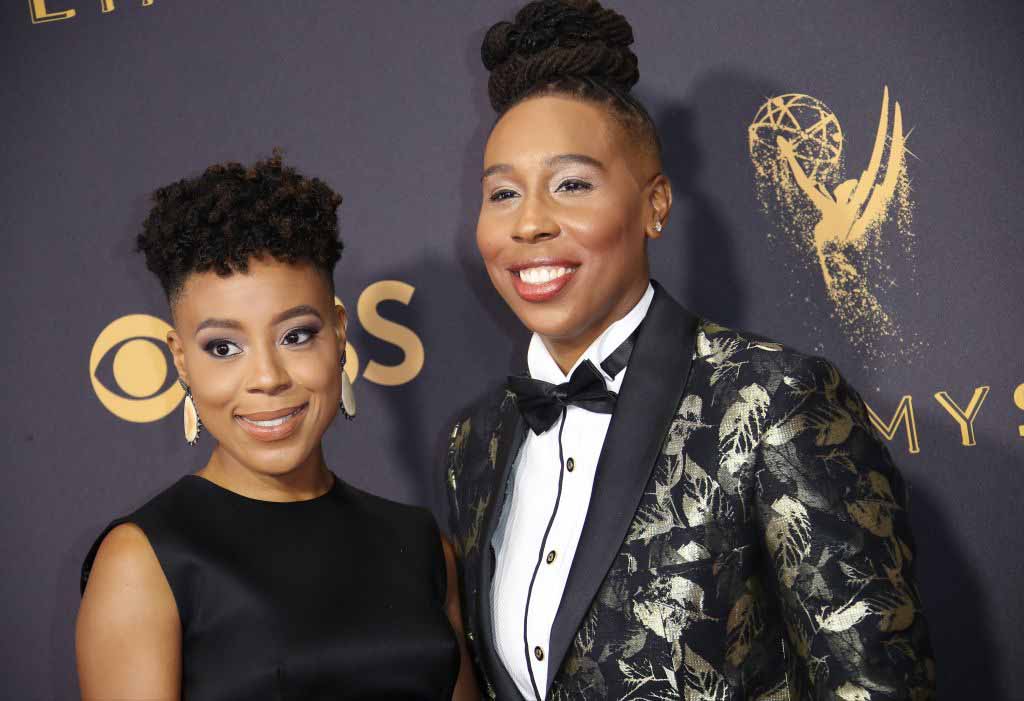 Lena Waithe being beautiful and one of the most talented actress, producer is more gorgeous than we thought. Not just her physical appearance, she also has beautiful pure heart. She shared that she is lesbian and in 2017 she got engaged with her longtime girlfriend Alan Mayo. They got married in 2019 but they announced their own separation on 23rd January 2020.

Lena Waithe is true and pure because she has great belief towards god and her religion. She explained about her family as lazy Christians. She told that following the God and Jesus Christ she has been able to achieve many things today and said it is our duties to be good person. And finally, she concluded with religion is all about being honest and good human being.

According to celebrity net worth, Lena Waithe has an estimated net worth of $15 million.