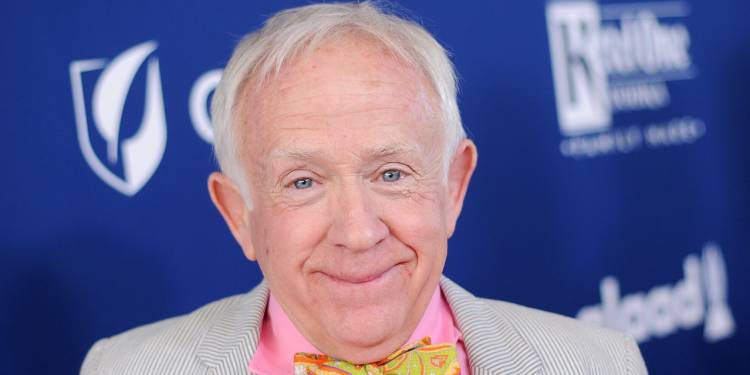 Leslie Jordan is a renowned American actor, writer, and singer. Recently, he came out as gay and is proud of it. However, he has expressed his feelings about growing up as gay in a deeply religious household.

You might want to check out if David Muir is Gay.

This 66-years old actor is currently living a happy life. However, when Leslie Jordan recalls his childhood, it is disturbed. He dealt with inner confusion and uncertainty, which had to hamper his childhood days. But whatever person he is today, it is all because of his experiences during those days.

Furthermore, he gained inner peace with his gay orientation when he participated in a 12-step program and became sober. Though his journey was challenging, he grasped his feelings and dealt with them.

You might want to check out if Quinn Tivey is Gay.

Leslie Was Bullied at Sunday School

Jordan remembered when he told his parents he didn’t want to go to Sunday school because the other kids made fun of him. But his father made him realize that he had a gift as a defense mechanism that made other people laugh. And said there was a massive difference between those who laughed at him and those who laughed with him. This saying from his father made Jordan defend himself against those bullies at school.

Talking about his mother, he has said that though she makes an effort to understand him, she never understood the fact that why he came out as gay in public.