Skip to content
Home » Gossip » “Celebrate who you are with pride”: Leslie Jordan to LGBTQ+ Community

“Celebrate who you are with pride”: Leslie Jordan to LGBTQ+ Community 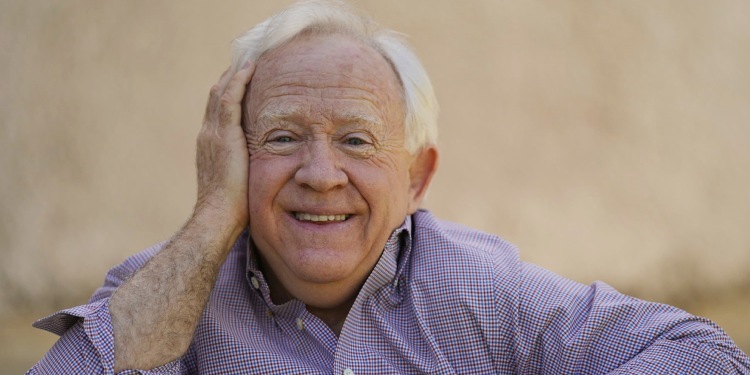 Leslie Jordan’s full name is Leslie Allen Jordan. He is an American actor and writer by profession. He rose to prominence from 1986 and has landed numerous remarkable roles in the movie in the entertainment industry. Some of his most notable roles came through several installments of the ‘American Horror Story series. Moreover, he is also famous for portraying the main role of Sid in the sitcom ‘The Cool Kids.’ He is a well-known figure in the entertainment industry not just for his acting skills but also for his pride regarding his sexuality. Please stick with us as we discuss more of his life.

Yes, Leslie Jordan is openly gay. He has accepted this fact and broken the barriers that stopped him from gaining confidence in his sexuality. He started realizing his interest when he was 12 years old. He told his mother, Peggy Ann, that something was up with him as he did not know what the word ‘gay’ meant at that age.

Neither was his mother aware of his situation. She just told him to keep quiet and not tell anyone as it would ridicule him. However, Leslie Jordan was not the type of person who would back off. He was able to cherish and take pride in who he was. He often tells people that he fell from his mother’s womb to her high heels.

But as he started garnering fame and fortune, he began abusing alcohol. This gave him more than enough confidence to accept his sexuality. However, the problem was that he was a bar drinker. This meant he involved himself in a lot of troubles and arrests for DUI. He stated that he even faced a 120-day sentence for DUI.

His major confidence came when he portrayed the main role of Beverley Leslie in the sitcom ‘Beverley and Grace.’ The show was one of the first shows to feature a gay main character. He was able to land a remarkable role through this show, drawing a lot of attention. People would often approach him, telling him that their wives and girlfriends liked him a lot. 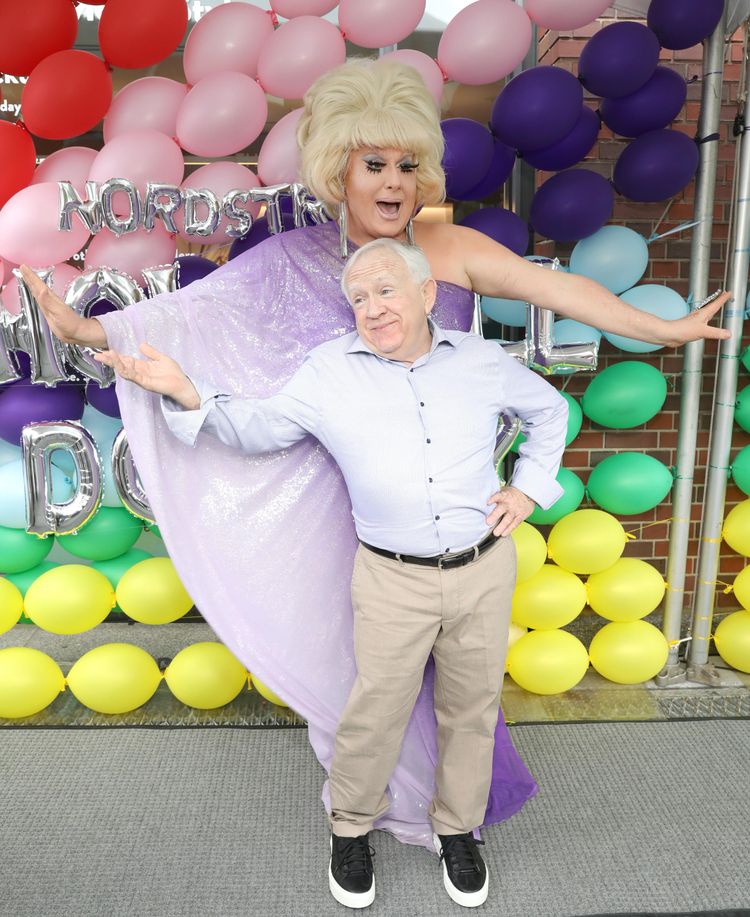 Leslie Jordan mentions that he has always wanted fame, but it came at a price. He loves going to Starbucks and drink a cup of coffee while reading a newspaper. But due to his immense fame, he tells that he is unable to do the normal things he loves. But he was not always able to appreciate himself. Before gaining confidence, he used to hate himself for being gay. This created a sense of homophobia and self-loathing for a lot of years in the actor. He faced a lot of inner turmoil before being able to accept himself.

As of now, Leslie Jordan is an LGBTQ+ rights activist, and many people see him as an inspiration to talk about their sexuality. He is one of the major gay icons who have inspired and helped many people facing a similar situation. In addition, there are a lot of Hollywood personalities who share a similar story. Some of these notable names are Ellen DeGeneres, Jim Parsons, Chris McCarthy, and Kristen Stewart.