Leslie Jordan is a well-known American actor and writer who is popularly known for his roles in movies and series like “Hearts Afire,” “Will & Grace,” “American Horror Story,” and “The Cool Kids.” Jordan has been seen working actively on his career since the year of 1986.

Jordan, whose real name is Leslie Allen Jordan, was born on 29 April 1955 in Chattanooga, Tennessee, U.S. as his mother, Peggy Ann Jordan. He has twin sisters whose names are Jana and Janet.

Earlier, Leslie’s mother supported him in every step, and when he was just 11 years old, his father died in a plane crash as he was a lieutenant colonel in United States Army.

In 1982, he went to Los Angeles, where he became involved in drugs and alcohol. Later, he was able to recover from the addiction after he tried to keep a journal daily. At that time, he was 27 years old.

Leslie Jordan was in a long-term relationship before, but they ended their relationship. Later, he met a guy with whom he is planning to marry. However, he is gay, and he is not married yet. 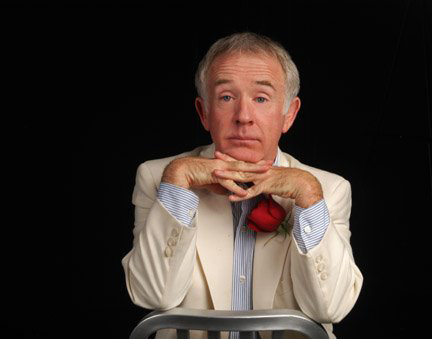 Jordan holds an American nationality and belongs to the White ethnicity. Currently, Leslie Jordan is 65 years old with 4 feet 11 inches (1.50 m) and 68 kg. He had got Grey hair with Hazel’s eyes. As he was born on 29 April, his zodiac sign is Taurus. 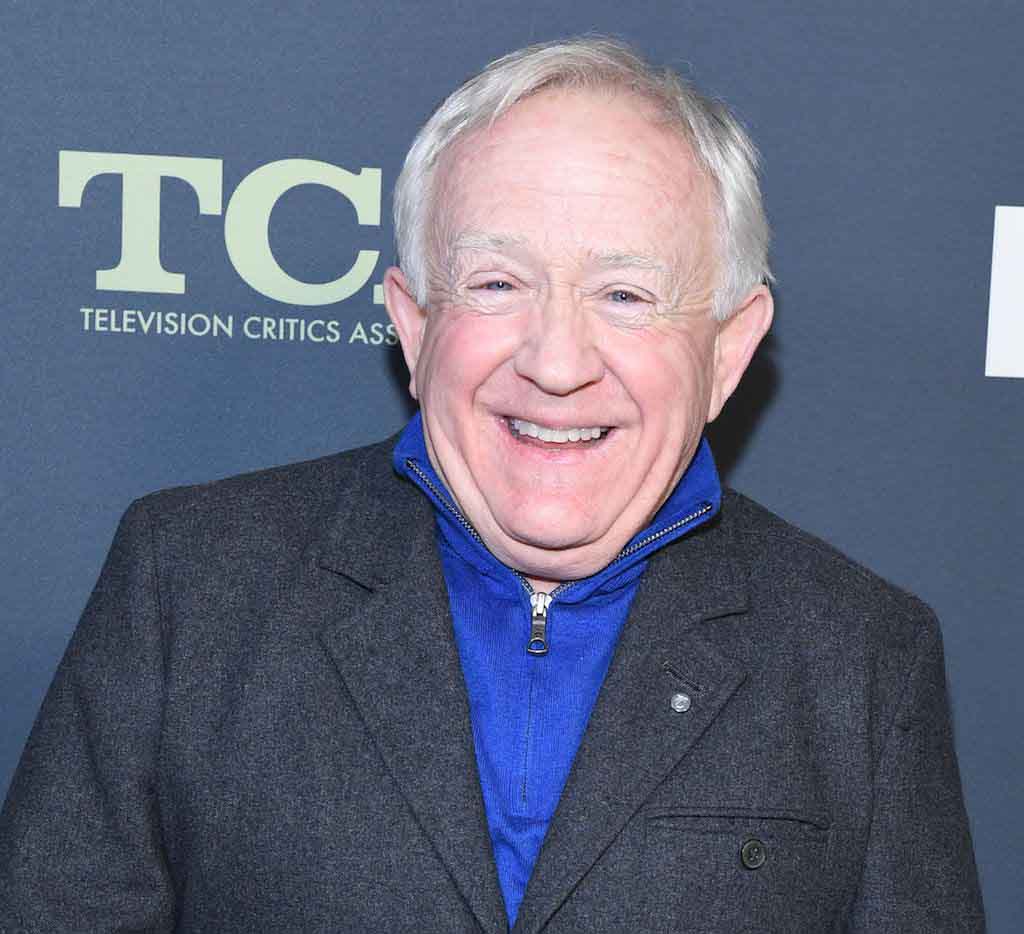 In 2011, Jordan appeared on an American sitcom, “Shake It Up,” where he was cast on the role of Theodore Van Glorious. In that year, Leslie Jordan was also seen on a television entertainment and news magazine series “Under the PINK Carpet.” Further, he played the role of Theatre Director on a gay-themed television series “DTLA” in 2012.

Besides this, Jordan had also written a play “Lost in the Pershing Point Hotel” and also written “My Trip Down the Pink Carpet” in 2008 and “Hysterical Blindness and Other Southern Tragedies That Have Plagued My Life Thus Far.” 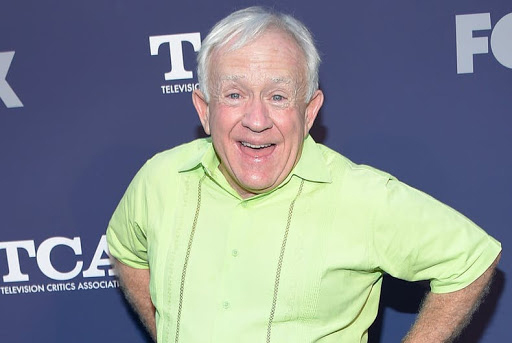 Leslie Jordan was also seen playing the roles on several plays like “Found a Peanut,” “Sordid Lives,” “Southern Baptist Sissies,” “Lost in the Pershing Point Hotel,” “Like a Dog on Linoleum,” “My Trip Down the Pink Carpet” and “Lucky Guy.”

What is Leslie’s Net Worth?

Jordan is earning decent money from his movies and tv shows. His actual net worth is yet to be discovered, but Leslie’s estimated net worth is $1.5 million.