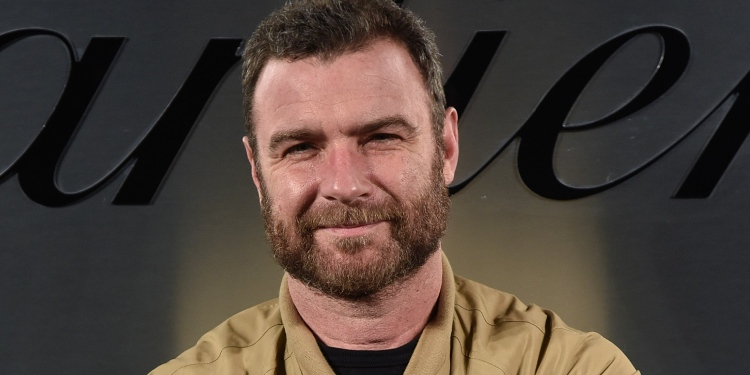 Liev Schreiber is an American actor, director, producer, narrator, and screenwriter. He rose to prominence in the 1990s and is well-known for playing in many independent and mainstream movies. Liev is immensely popular for his recurring role as Cotton Weary in the American slasher movie trilogy ‘Scream.’

Another one of his most notable roles came in 2009 when she played the antagonizing role of Sabretooth (Victor Creed). He played this role alongside Australian actor Hugh Michael Jackman in the superhero movie ‘X-Men Origins: Wolverine‘. He won numerous award nominations for the portrayal of this role.

She frequently visited the hospital and also underwent a lot of therapy. His father also decided to send his mother to a mental institution due to her addiction, which led to the couple being separated when Liev was just five years old. They fought an intense battle for his custody. His mother won custody, and he moved with his mother. The living conditions were horrible for the family as they had no running hot water, electricity, and beds. Liev is currently 53 years old with the zodiac sign of Libra.

Liev Schreiber and Pablo Schreiber are both actors by profession. Being the elder brother, Liev made his way into the entertainment industry a long time before Pablo. Rumors say that the two brothers were involved in a rivalry between themselves, but it turns out that it was not valid. Pablo shocked his brother when he moved to New York to become a brother. The two also exchanged jokes with one another by saying that the younger brother will steal the elder’s reputation. However, they have always supported each other and have had their way of acting.

Liev holds an American nationality, and he belongs to mixed ethnicity. He descends from German, Danish, Dutch, English, French, Norwegian, Belgian/Flemish, Scottish, Welsh, Swiss-German, and Ashkenazi Jewish ancestry. Besides this, he was born to a Protestant (Christian) father and a Jewish mother.

Schreiber stands at the height of 6 feet and 3 inches (1.91m/191cm), and he weighs around 84kg (185lbs). He has a muscular body physique with a pair of hazel eyes color with dark brown hair color.

Liev Schreiber initially studied at the Joffrey Ballet School of New York and then at the Brooklyn Tech High School. After completing schooling, he enrolled at Hampshire College for further studies. Later, he studied at the University of Massachusetts and graduated with a Bachelor’s degree in Acting. During his time here, he also actively participated in acting and also played the role of Antonio in ‘The Merchant of Venice.’ In addition to this, he studied at the Yale School of Drama and graduated with a Master’s degree in the year 1992.

Liev began his professional career as an actor in the year 1994. He played the role of Chris in the American Christmas dark comedy movie, ‘Mixed Nuts.’ However, the breakthrough moment of his career came in the year 1996. He cameoed with the role of the murderer, Cotton Weary, in the first installment of the American slasher movie ‘Scream.’ Besides his acting career, he has also helped in the direction of numerous films. Some of these movies are ‘Ray Donovan’ and ‘Everything is Illuminated.’ Likewise, he has also worked as a producer in the movie like ‘Spring Forward,’ ‘Human Capital,’ and ‘Ray Donovan.’

Liev Schreiber has won numerous awards and nominations throughout his entire career as an actor. He has prestigious nominations like six Golden Globe nominations and six Primetime Emmy nominations each. In addition to this, Schreiber won an Awards Circuit Community Award in 2015 and two Bratislava International Film Festival Awards in 2005. Moreover, he has won many other awards and accolades for his impressive work in the entertainment industry.

Schreiber was previously married to his ex-wife, and her name is Naomi Ellen Watts. She is a British producer and a moviemaker. They had not revealed information regarding how they met or when they met. But we know that they decided to tie their knots in the year 2005. Following their marriage, they welcomed a son, and his name is Sasha Alexander.

Later, they welcomed another son, and his name is Samuel Kai. Unfortunately, the couple separated in 2016 after being together for over ten years due to Liev’s extramarital affair with their children’s nanny, Taylor Neisen. Despite this separation, the two of them managed to end their relationship on good terms.

Currently, Liev Schreiber is in a romantic relationship with his girlfriend, Taylor Neisen. She is Miss South Dakota of the year 2012 and is 24 years younger than Liev. However, this does not seem to bother the lovebirds, and they are enjoying their love together. The two of them have officially dated since the year 2017 and are together ever since.

Liev Schreiber earns from his professional career as an actor, producer, and director. As of the year 2021, he has an estimated net worth ranging from around $18 million to approximately $20 million.

For more exciting content and updates regarding your favorite celebrities, please stay connected with us a Celebsgraphy.